Mahira Khan is a brilliant Pakistani actress who is known for her beauty, talent and hit projects. Recently, Mahira did a question and answer session with her fans where she revealed her Hollywood crush. Mahira Khan has expressed her liking for famous Hollywood actor Leonardo Dicaprio. 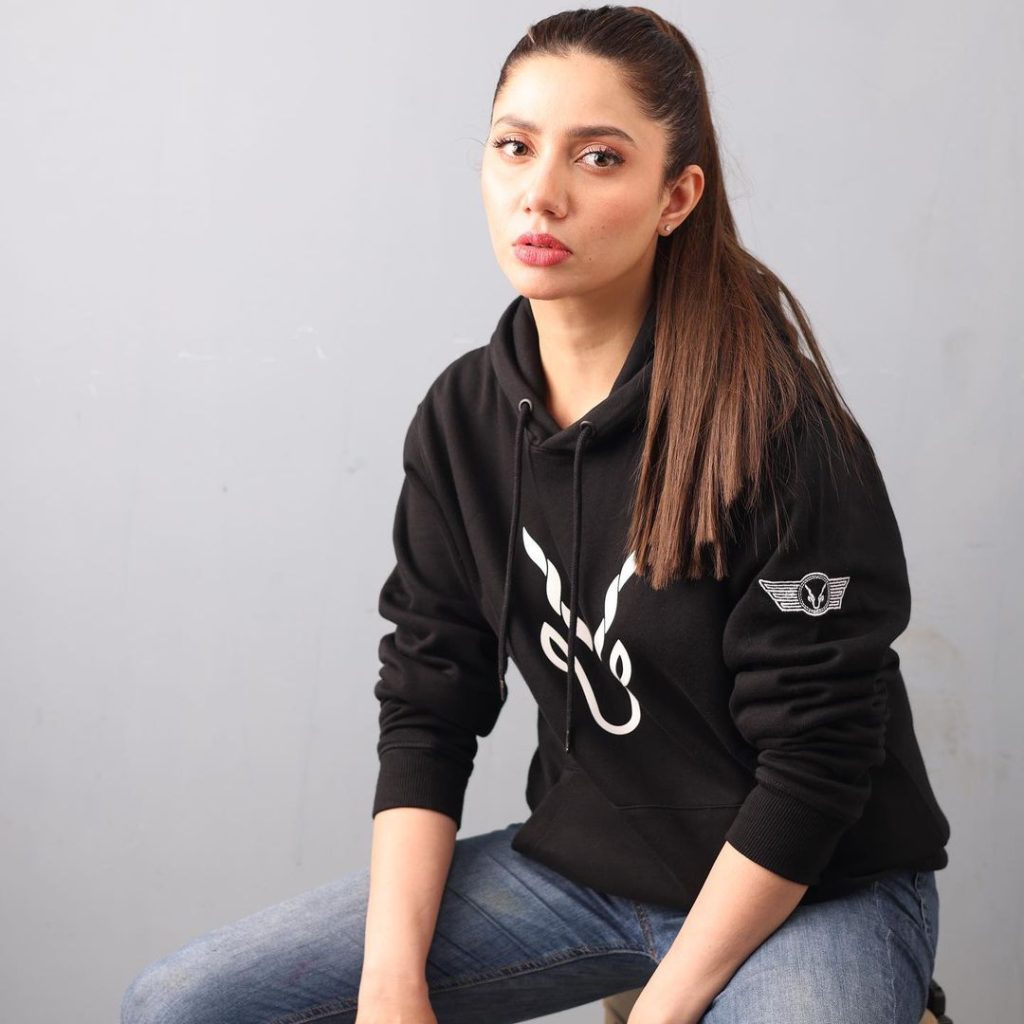 Yesterday, the trailer of the first web series ‘Barhwaan Khilari’ produced by Mahira Khan was released, about which Mahira held a question and answer session on Twitter. Mahira’s fans asked many questions about her personal life as well. One user asked, “If you had the chance to marry, kill and date one of these actors Johnny Depp, Tom Cruise and Leonardo DiCaprio, ‘ what would you do? 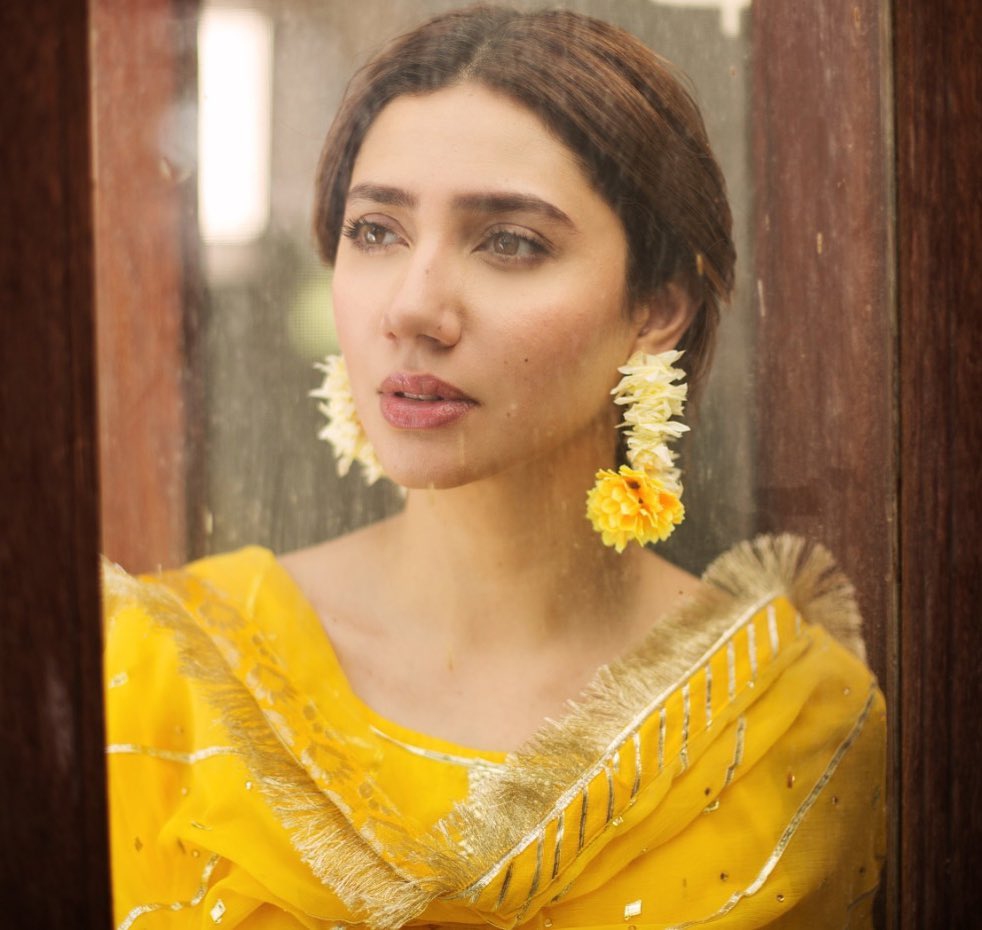 Replying to this Mahira said, “If I would have the chance, I would marry Leonardo DiCaprio, and date Tom Cruise and Johnny Depp,”. 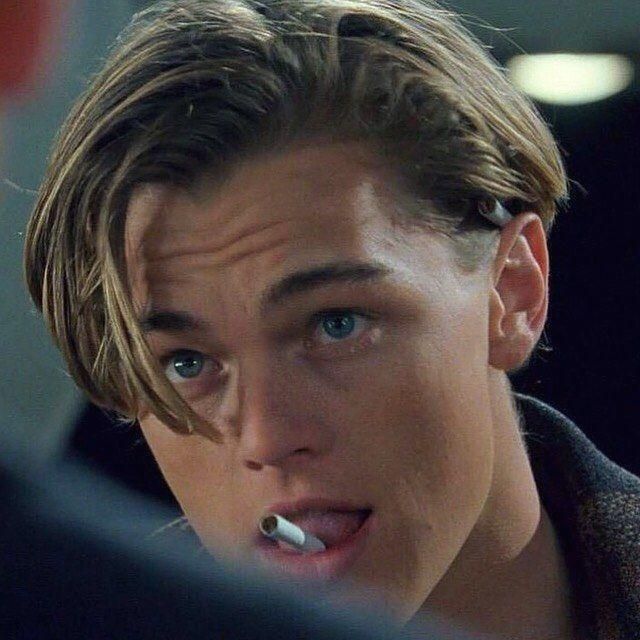 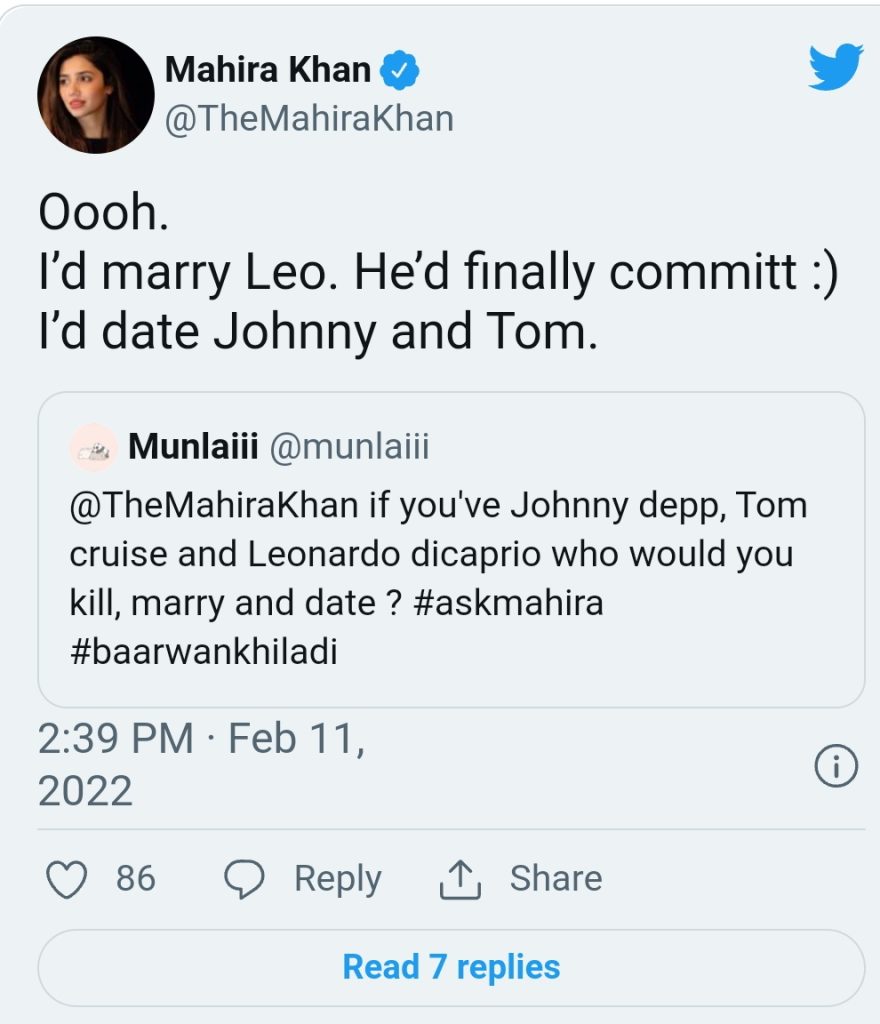 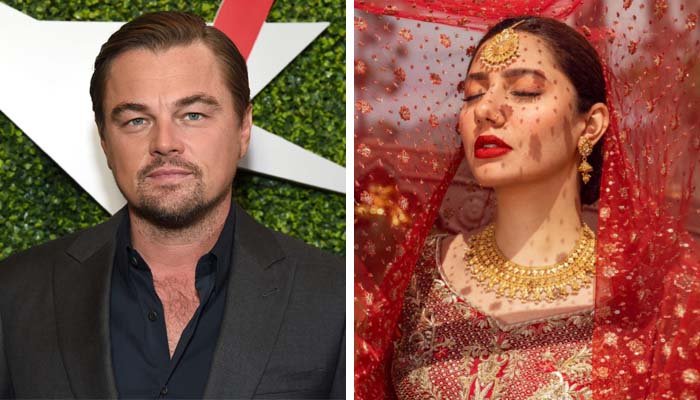 Instead of questioning to Mahira one fan told him that he was sitting with his mother and his mother was saying salutations and prayers for the actress, to which she expressed her love for both of them.

It was a long Q&A session, an Indian fan proposed her too, to which she refused but expressed humble wishes. 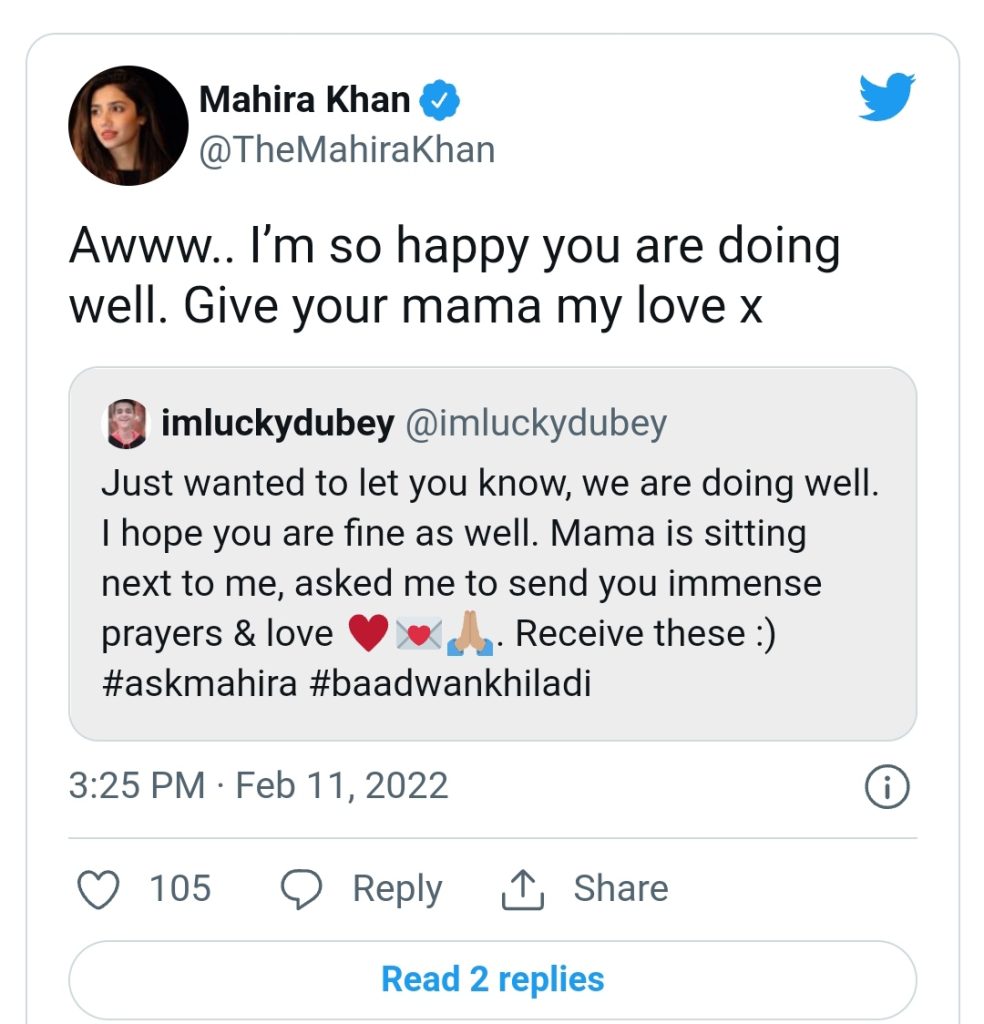 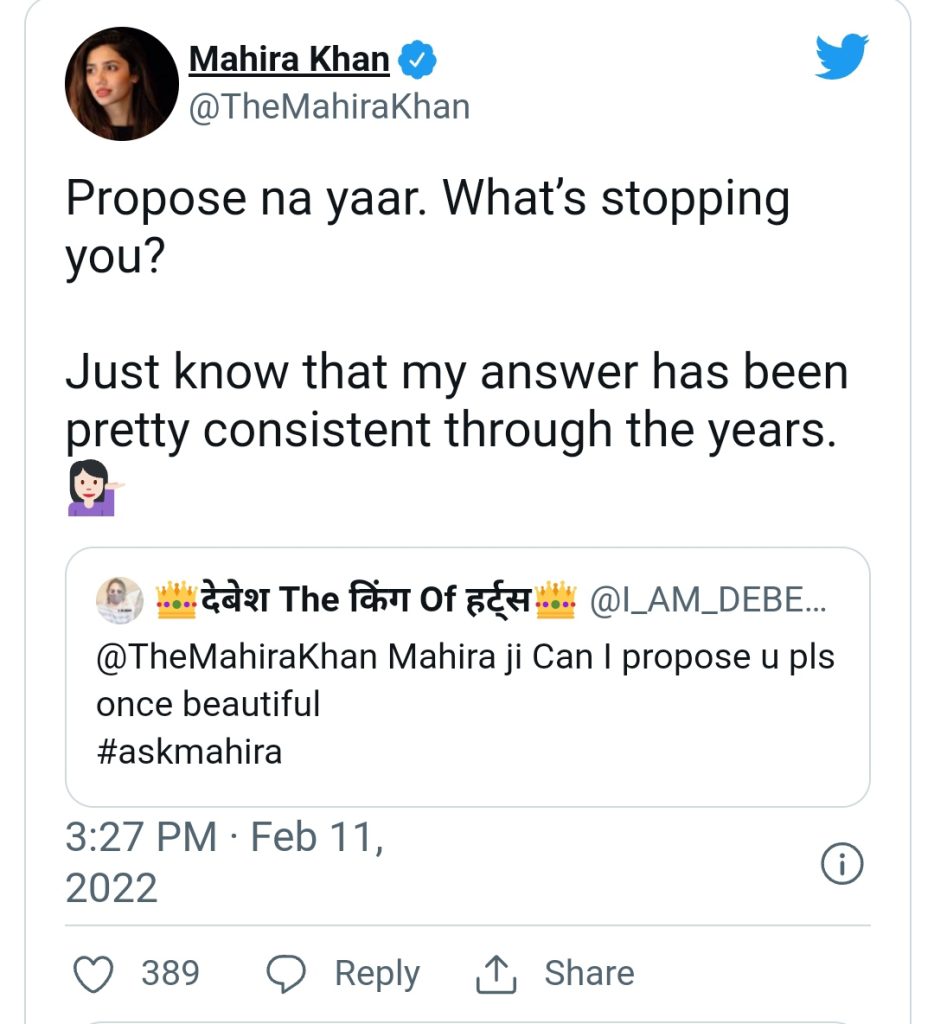