Adnan Shah Tipu is a Pakistani actor known for his comedy and villainy roles. He started his career in 1999 as a television actor and gained popularity through a sitcom titled ’Sab Set Hai’ which was aired on Indus vision in 2001. He has been a part of many Urdu serial and earned respect, love, and appreciation from the audience because of his strong performance.

Adnan Shah is blessed with three daughters whom he loves the most. During an interview, he said that his little daughter has brought all the happiness to his life. He loves them a lot and spends his spare time with his wife and kids.  Other than a talented actor, Adnan is a responsible and loving father. It

Adnan posted his family pictures enjoying together on Eid-ul-Adha on his Instagram to share them with his fan. The whole family wore the same dresses and are #familygoals. May this bond and relationship get stronger with each passing day. They celebrated Independence Day together, wearing green and white dresses with flags in their hands. Adnan wore white shalwar kameez with green waistcoat and looked handsome.

Have a look at Adnan Shah Tipu’s beautiful family pictures from Eid and Independence Day. 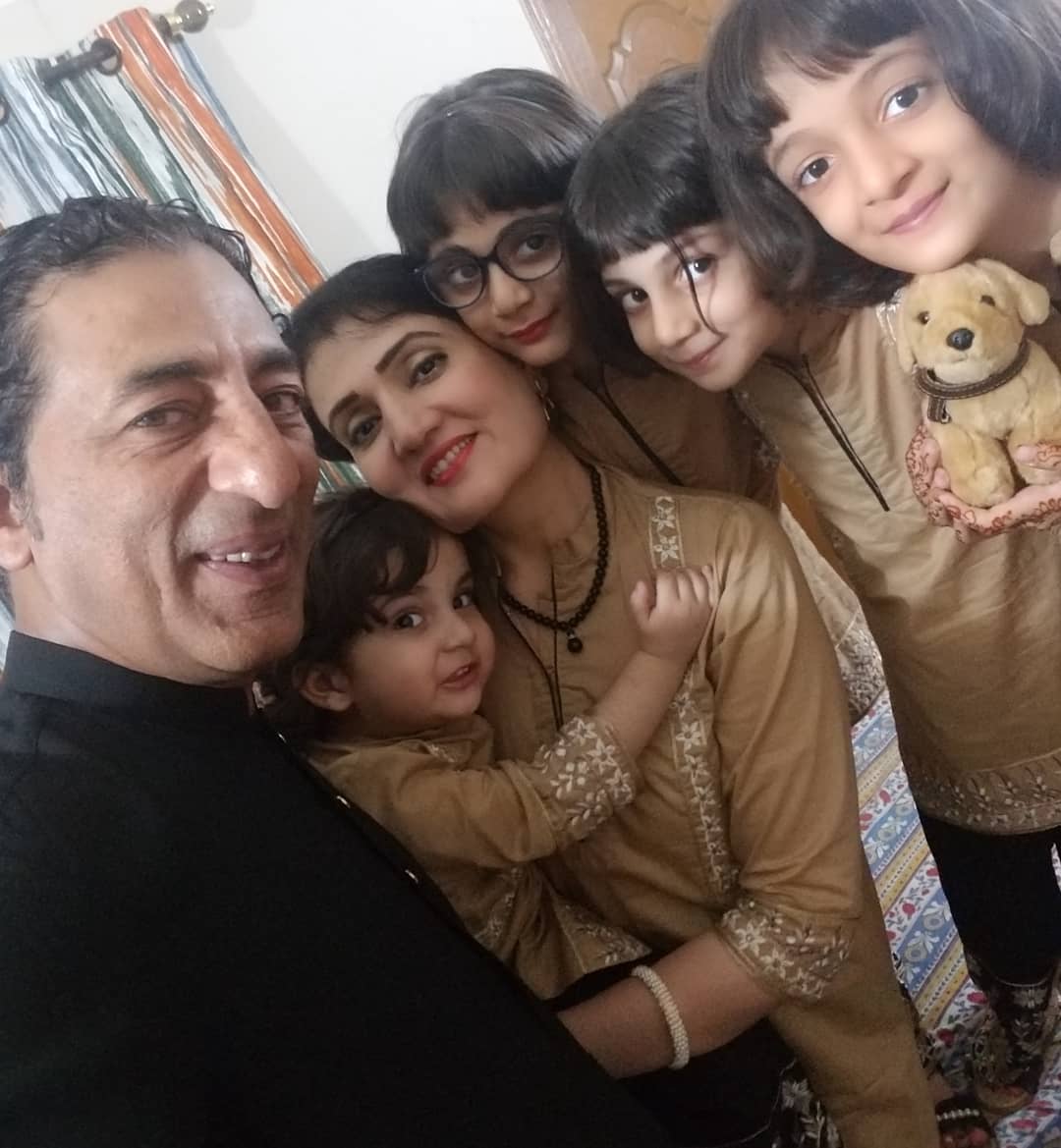 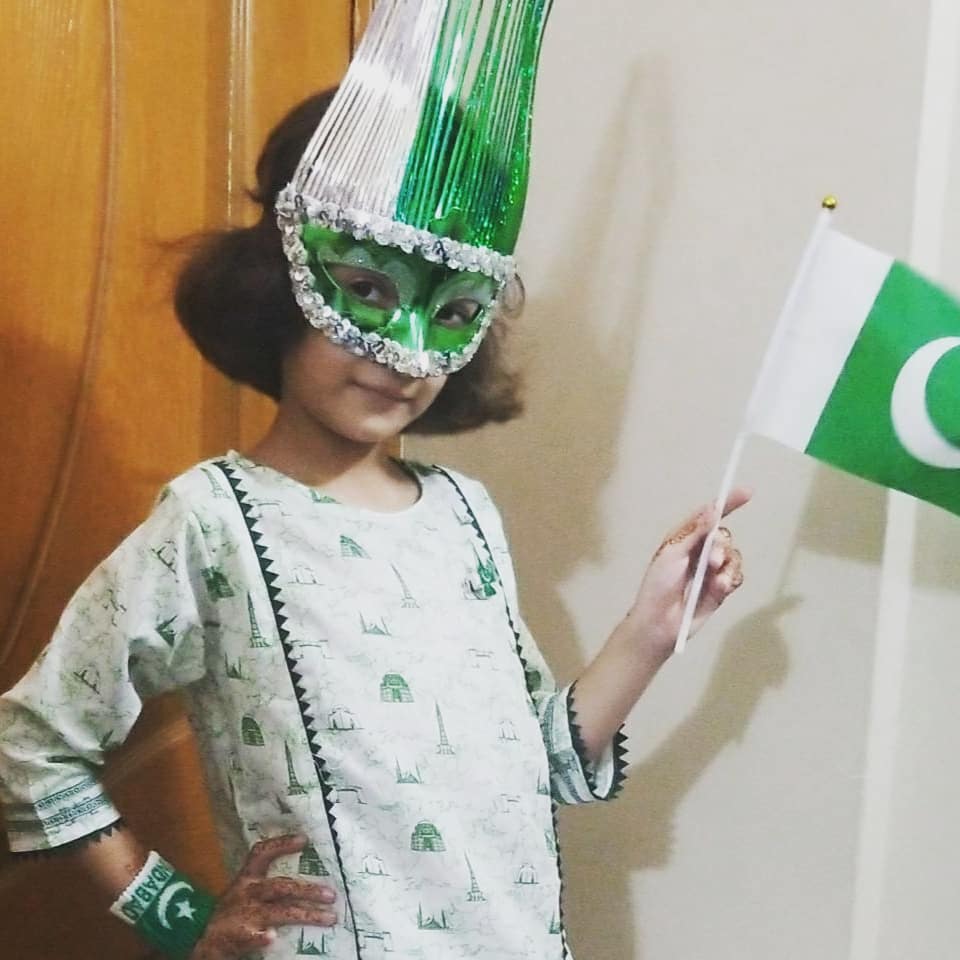 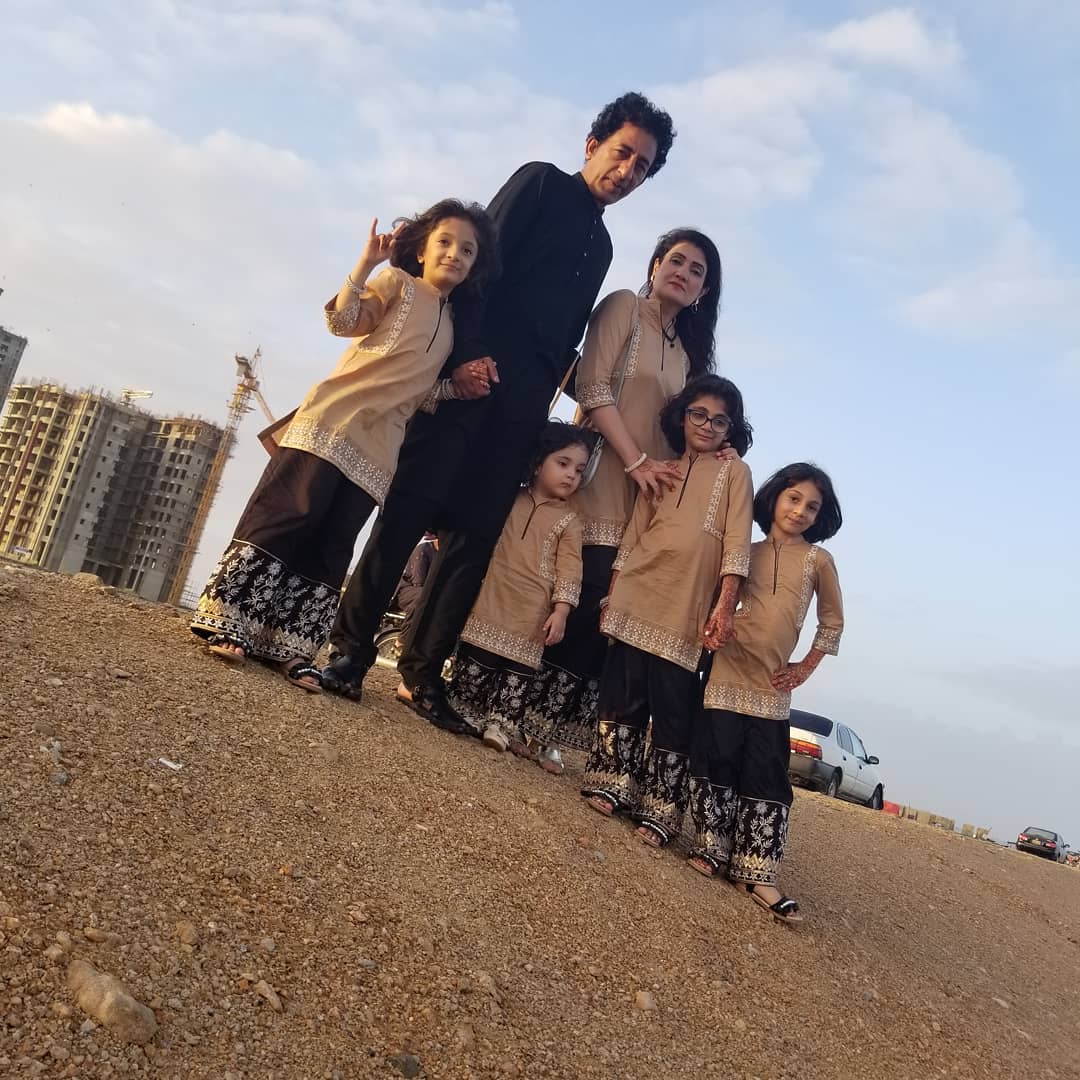 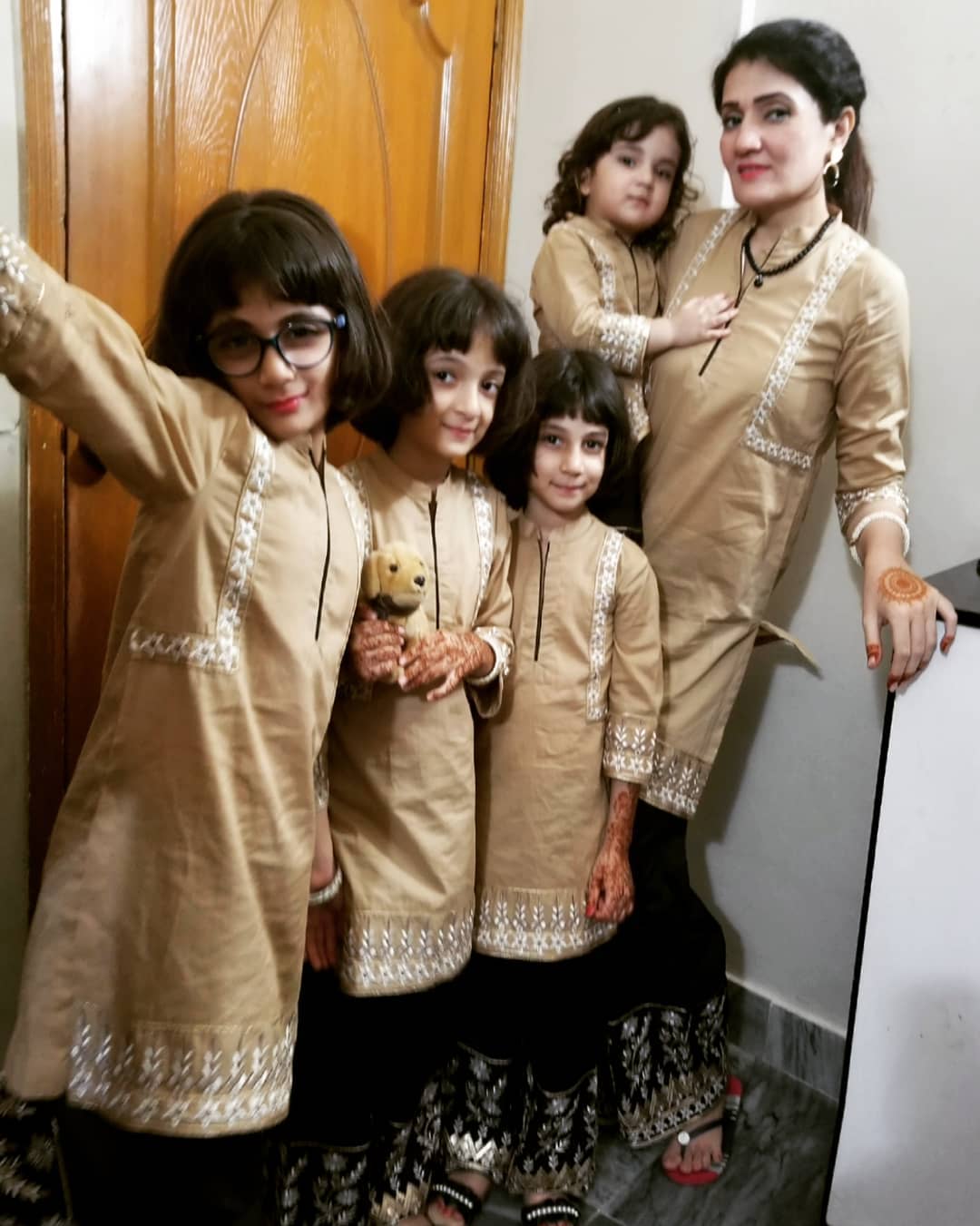 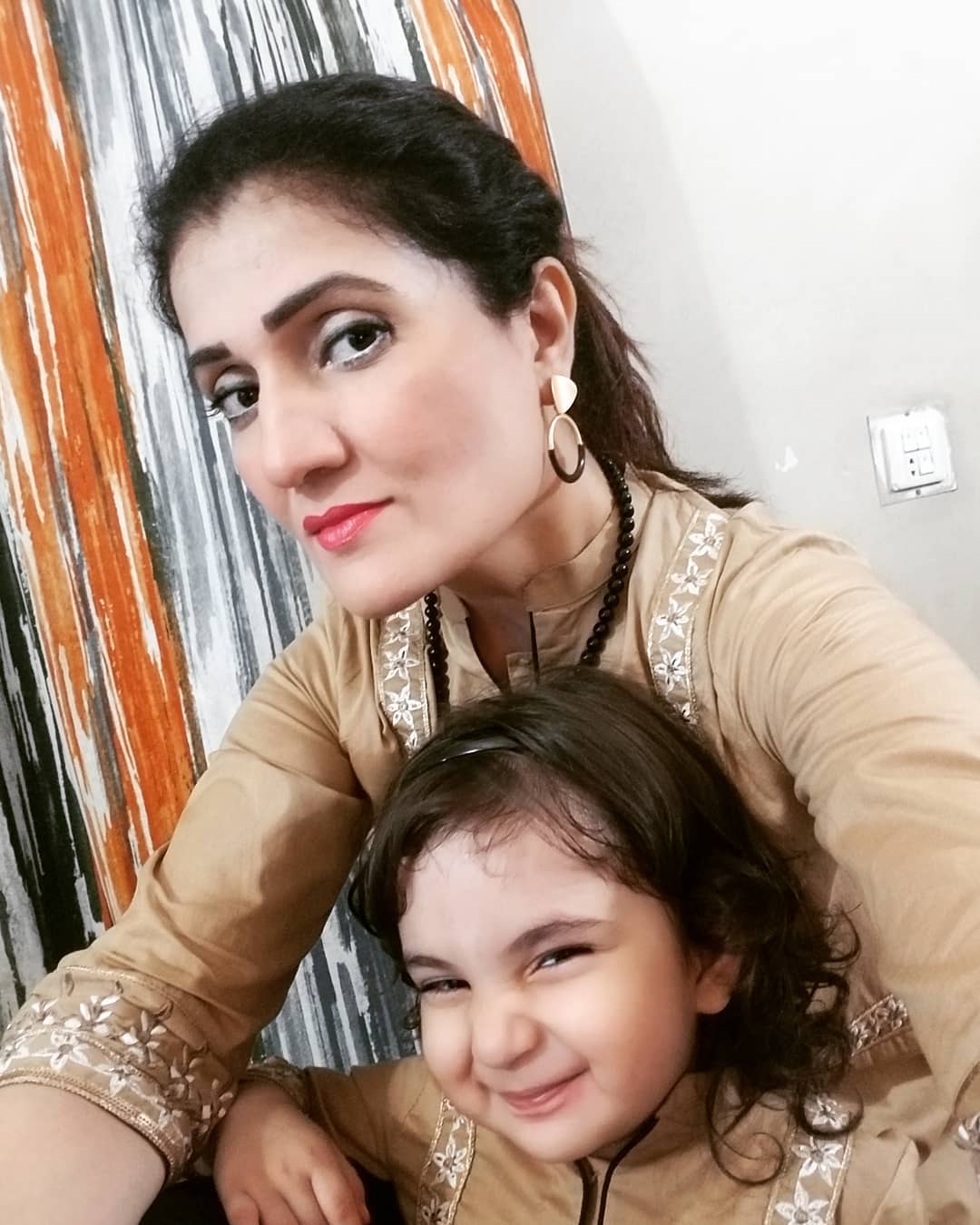 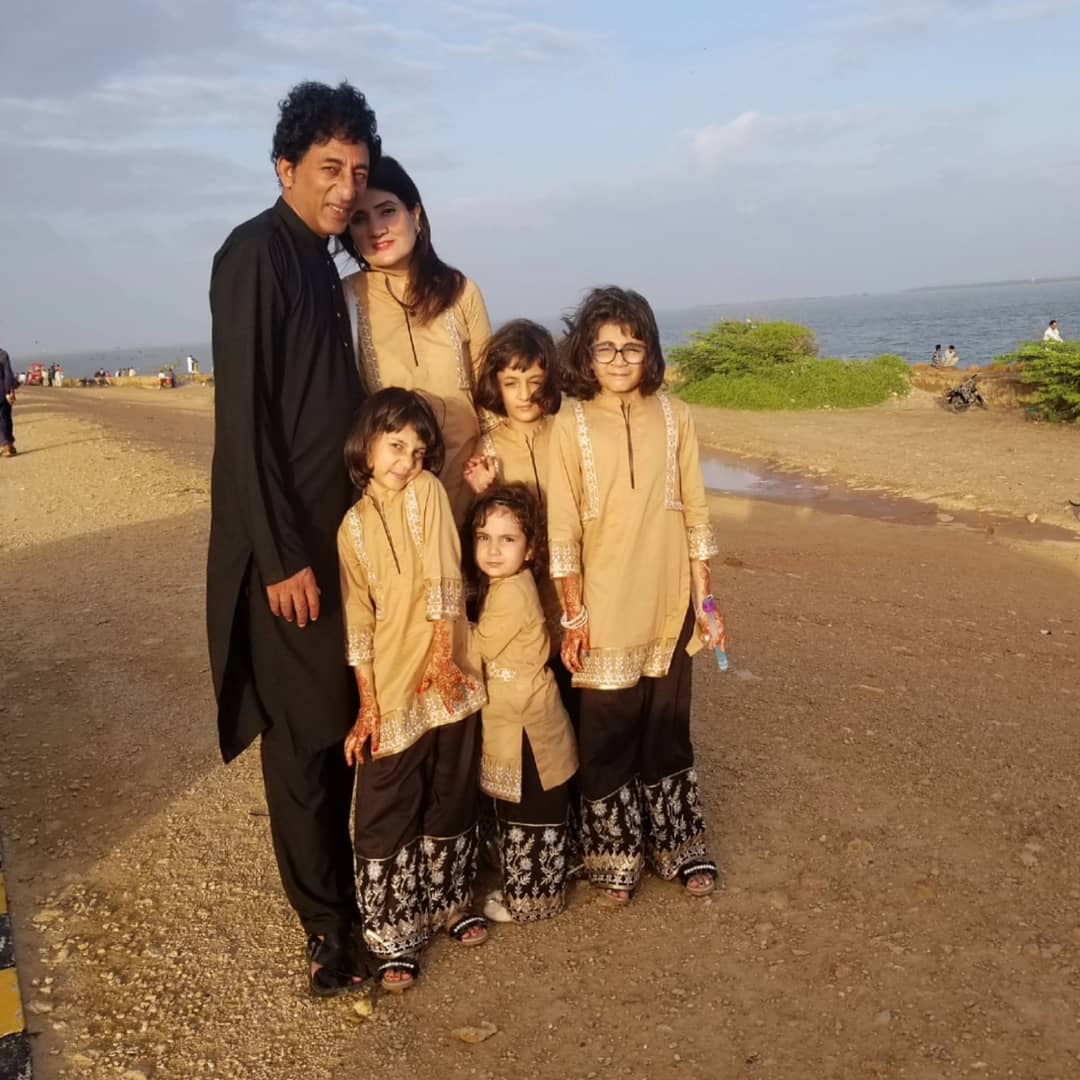 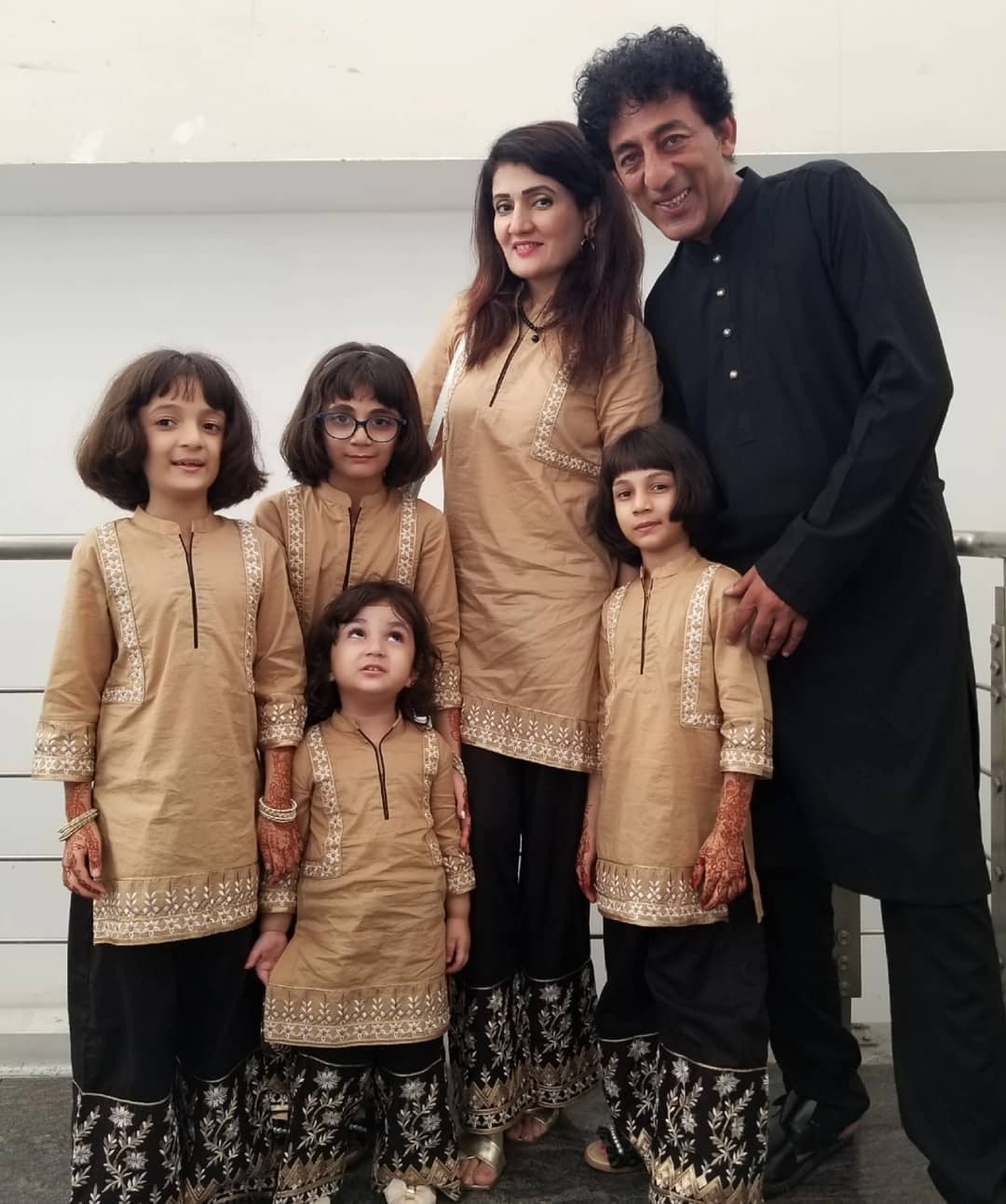 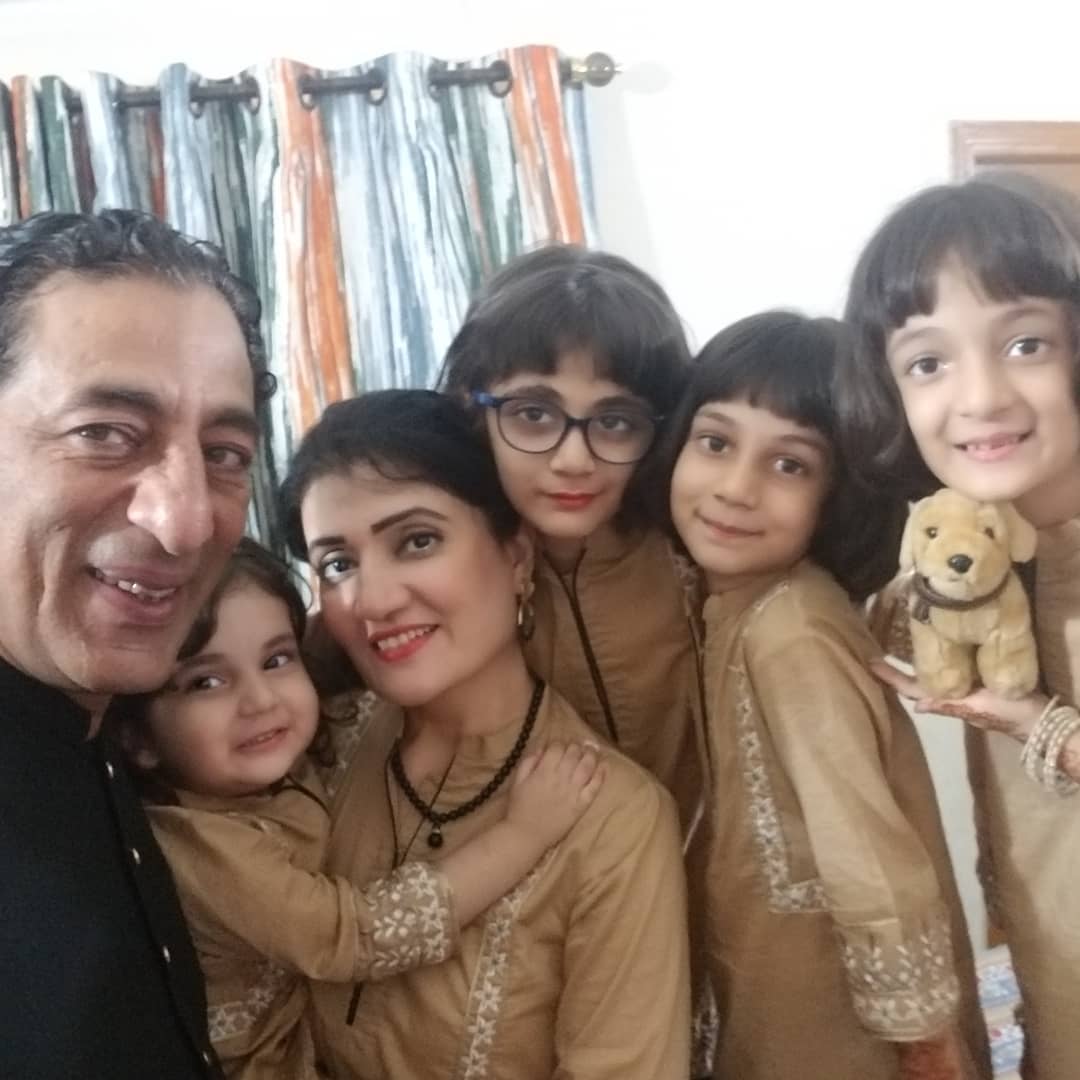 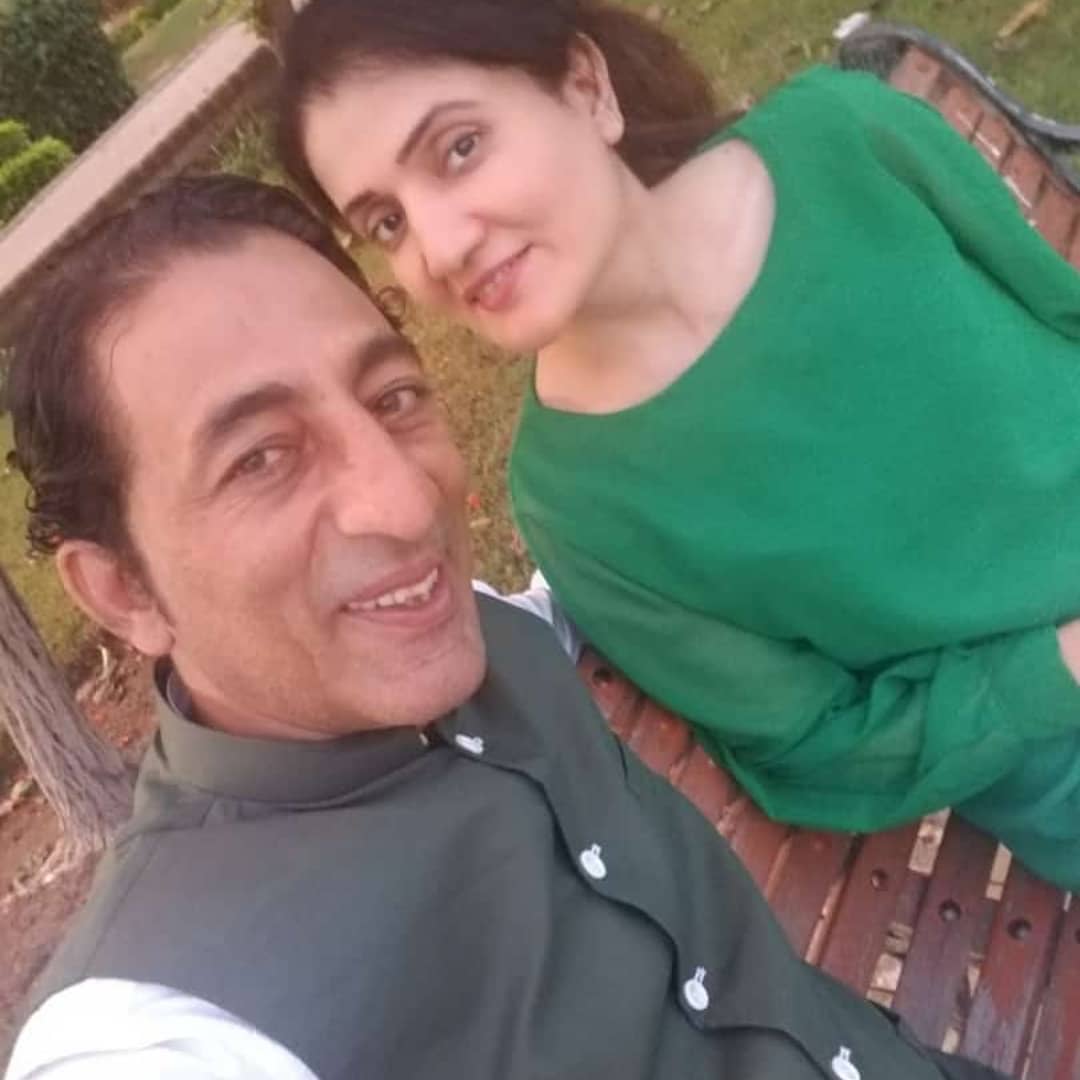 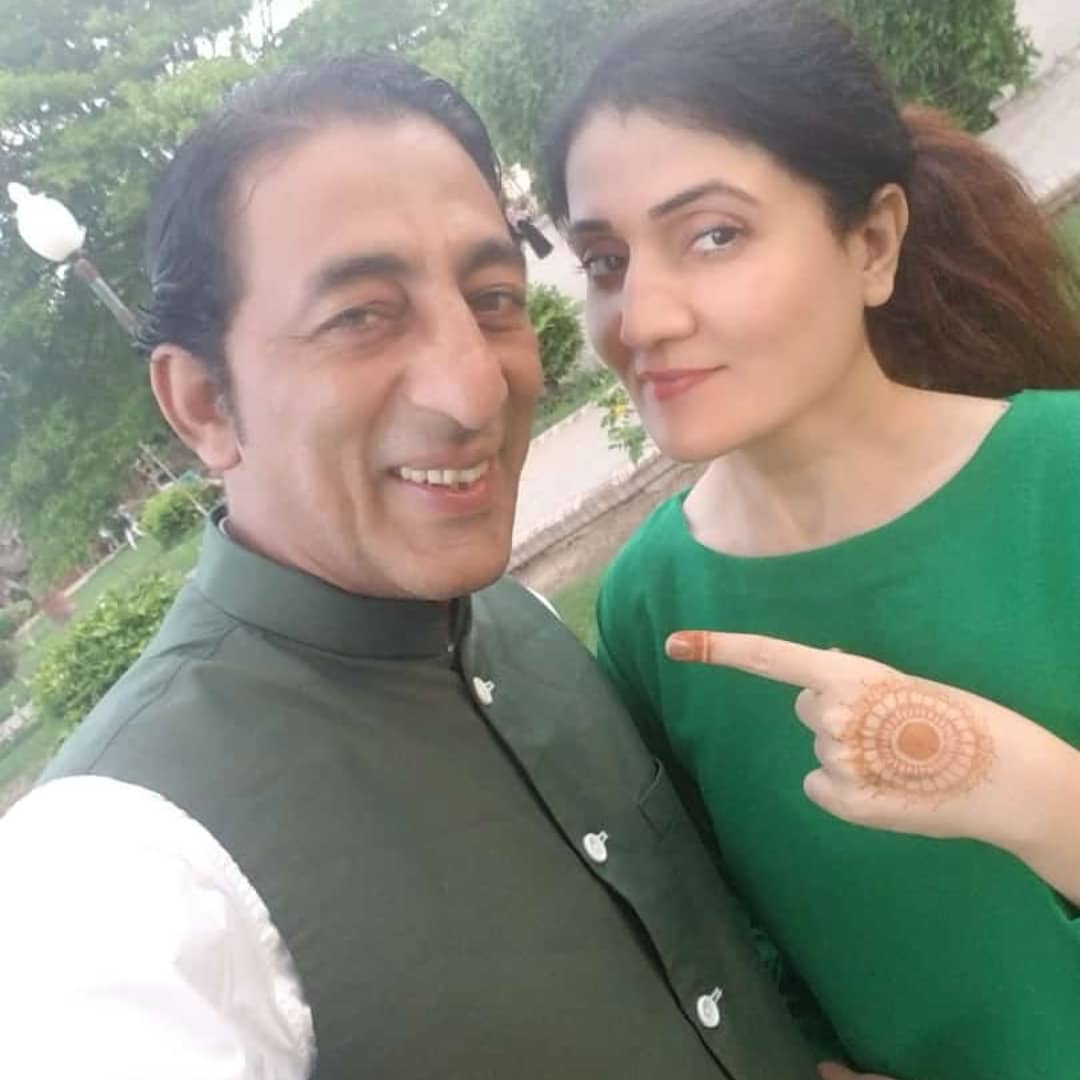 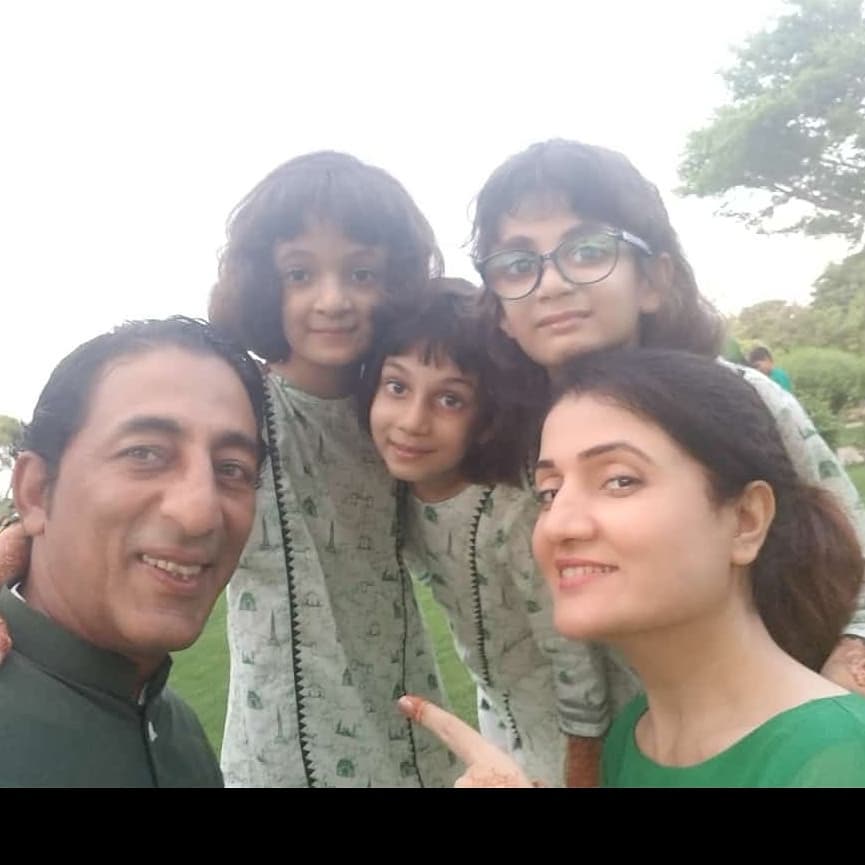 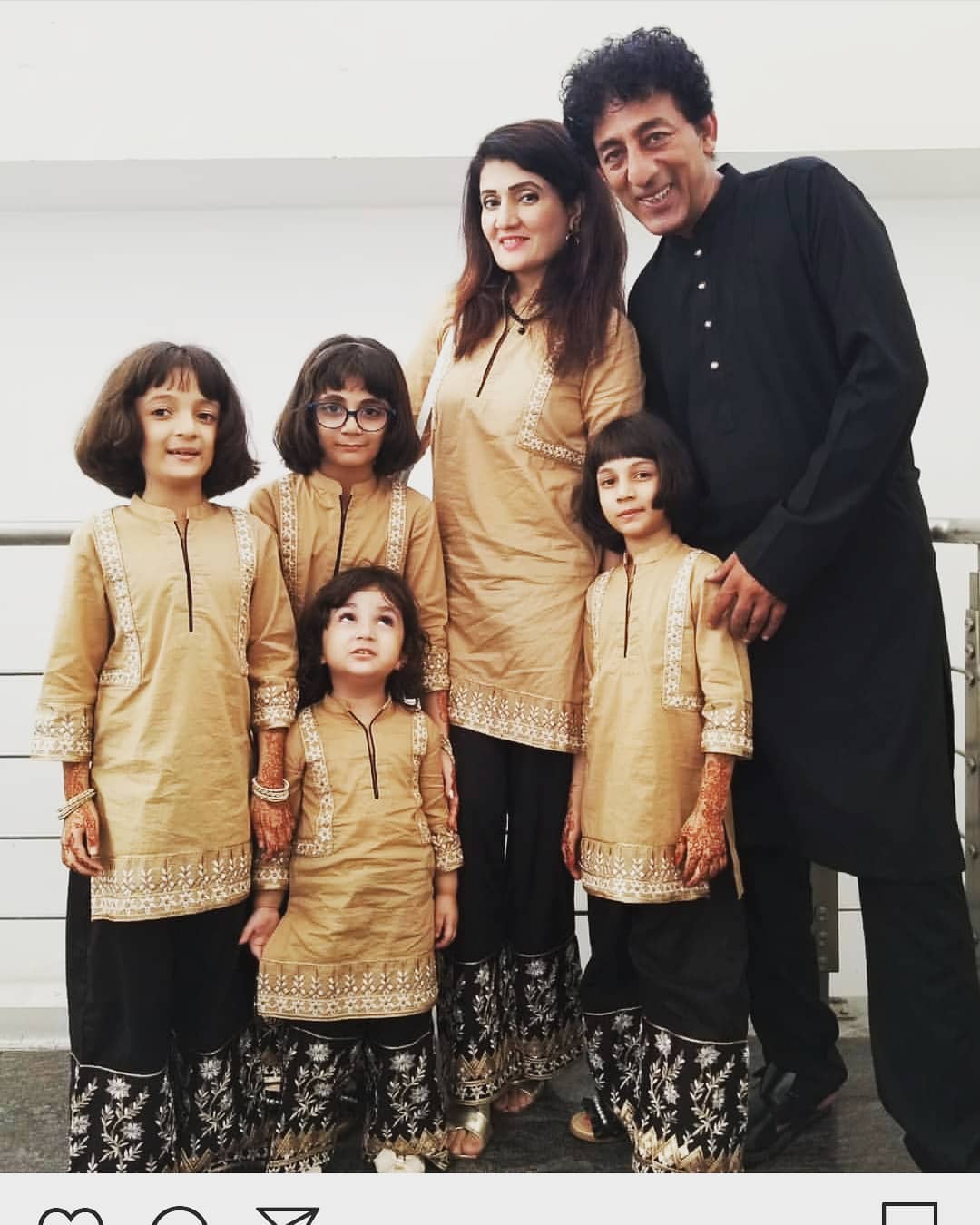 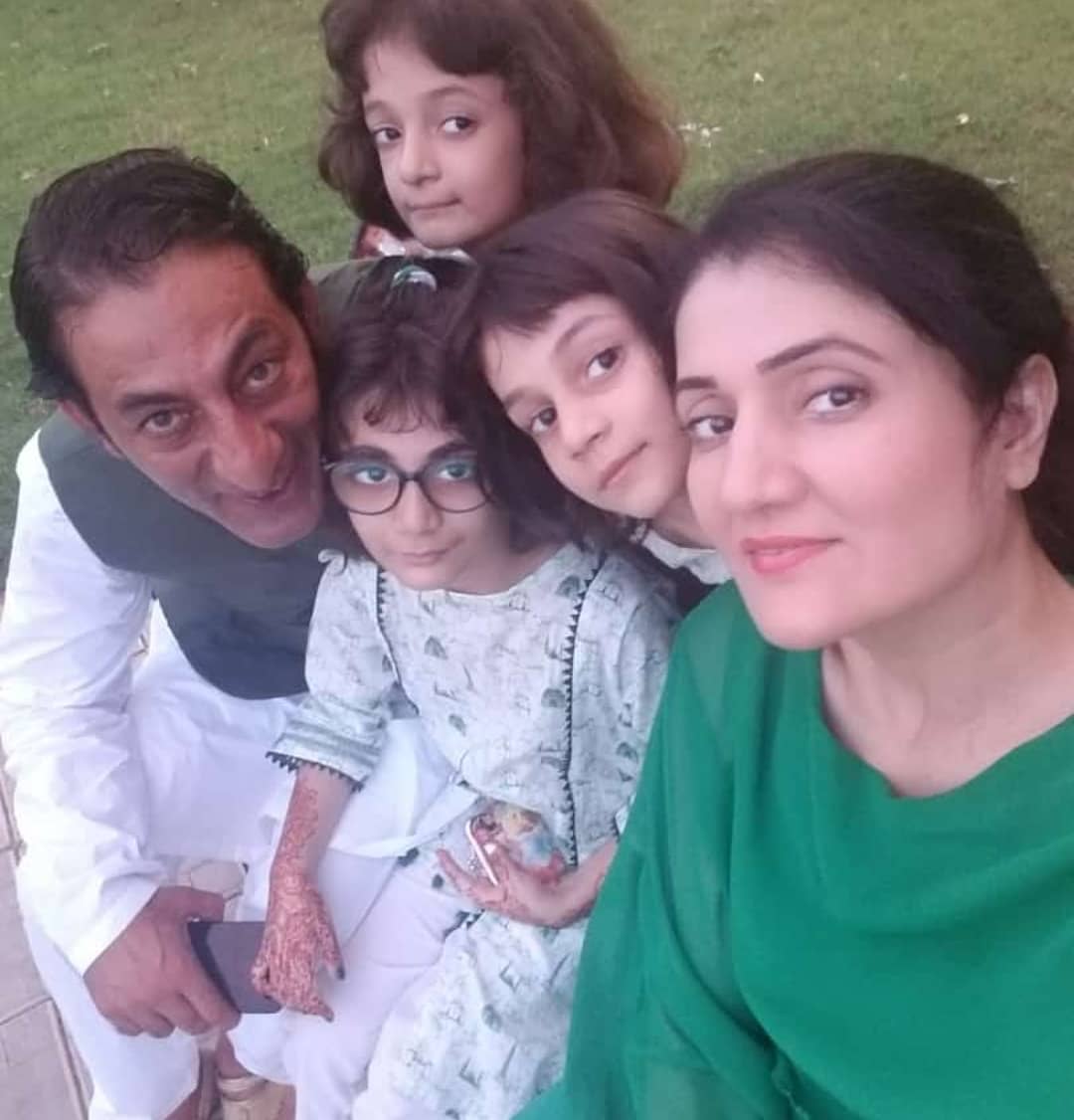 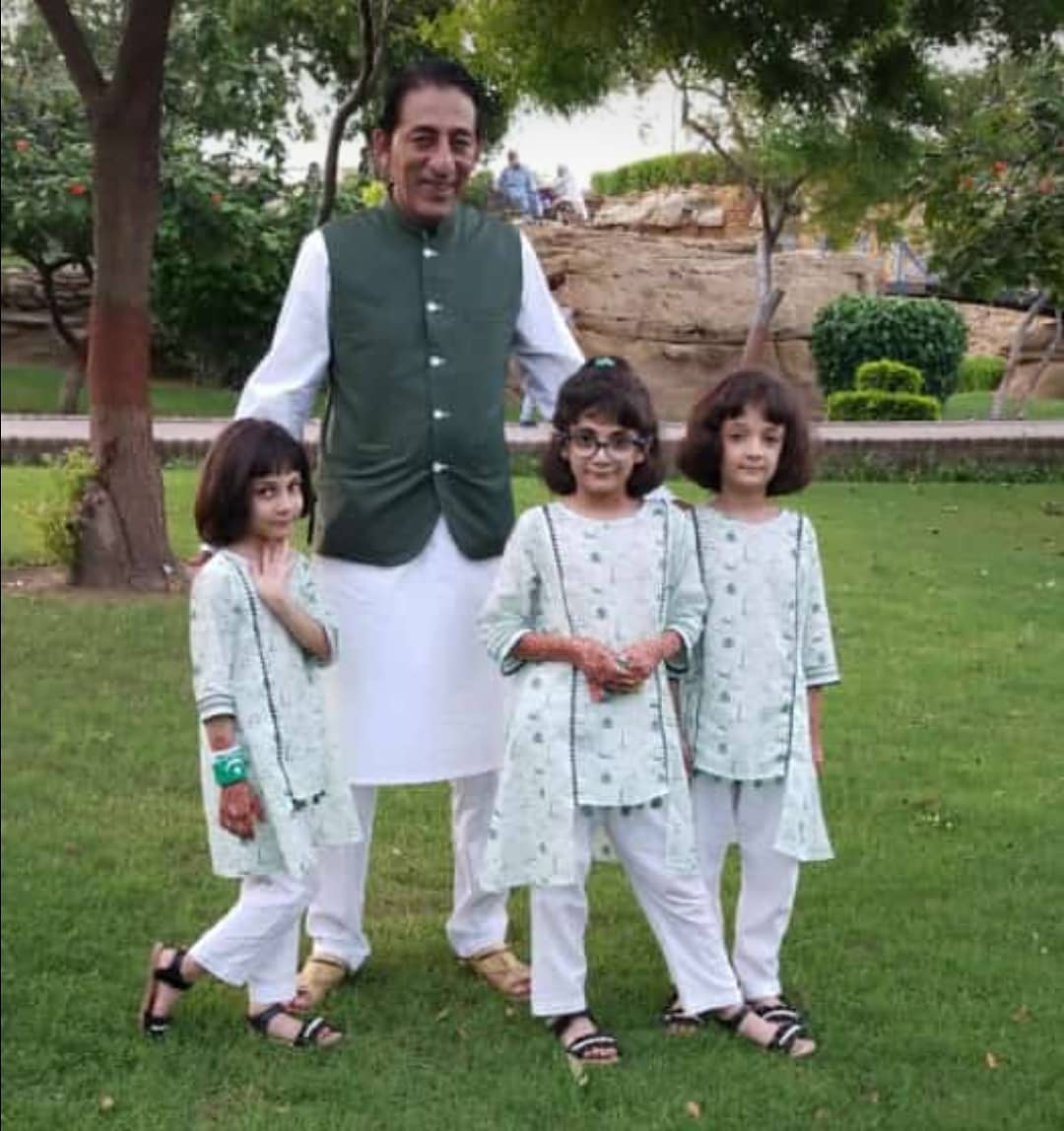 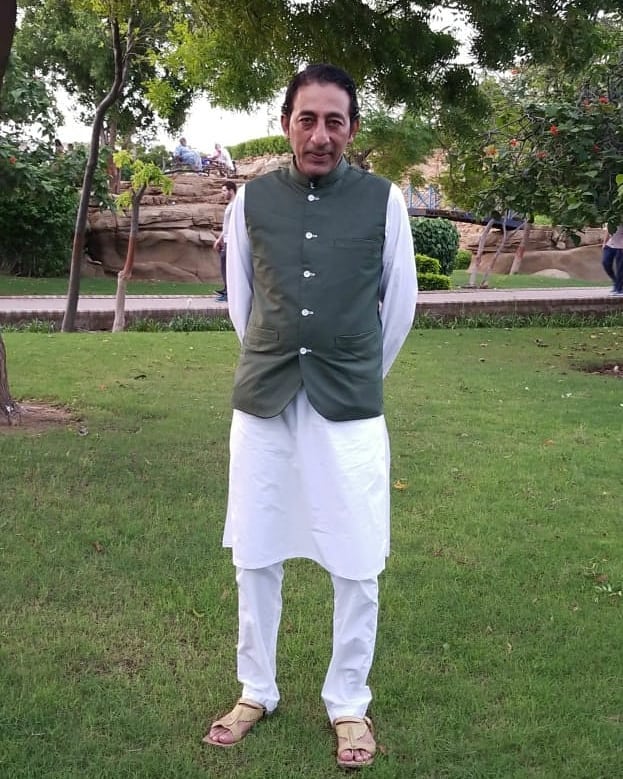 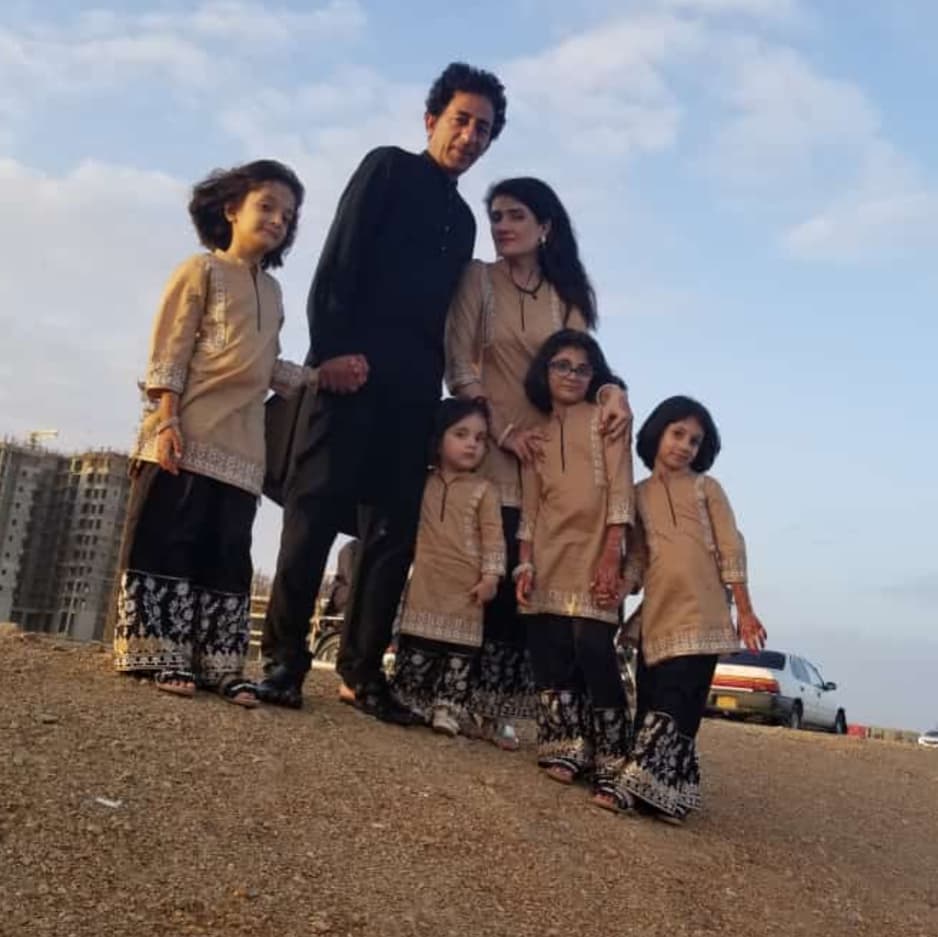