Fahad Mustafa Says We are not Judge Or Lawyers In Mohsin’s Matter, You Also Don’t Be

Fahah Mustafa in Waseem badami show was asked about the Mohsin Abbass controversy,
Fahad replied that it was his personal matter and shouldn’t have come out because things are phased out in the lives of people its only people who put hands in dirt by speaking up against it and try to destroy lives which is bad.

He said I give 24 hours to take any decision I dont pass judgment without knowing one side of picture. I have no right to be a judge or lawyer.

He said social media is the real curse of lives where we discuss one thing a lot and make issue out of it, people are sitting to judge you all the time.
He said dont be the part of damage always, give humans the margin.
Also, he said I don’t personally know Messha Shafi and Ali zafar and whenever I meet them I meet them with respect, for me both are equal because I dont really know the matter who so ever has done wrong is truly their personal matter. This shows the positivity of a true star and we love Fahad Mustafa for being him.

He said I am not accustomed to tweet about the issues and it is the real thing that is making lives of people hell, you talk about certain famous people and then everyone is talking about you, and become famous and this culture is wrong. We have seen Fahad Mustafa opinionated in whole show, he wasn’t intimidated by certain speculations and assertions of Waseem Badami who always try to knock the guest out. 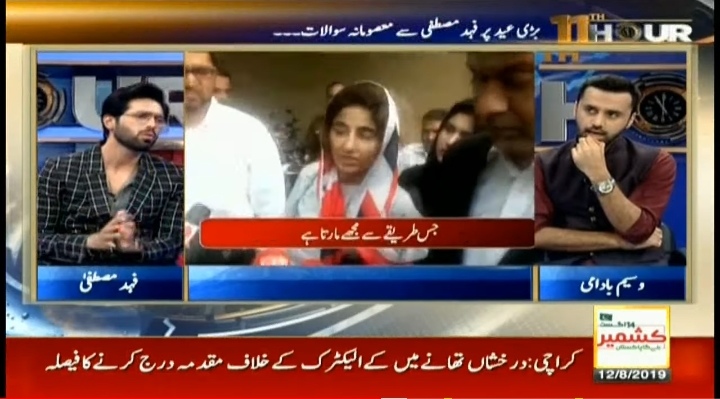 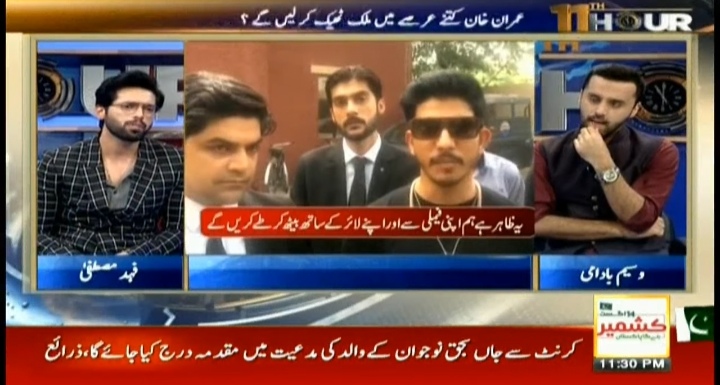 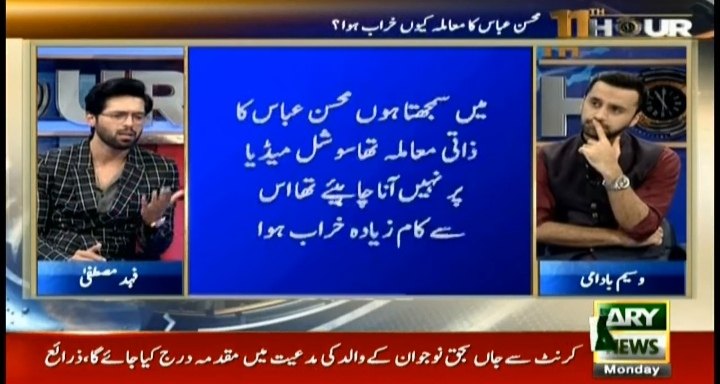