ARY Digital has geared up again for its a new project Mere Pass Tum Ho. The drama has been written by Khalil-ur-Rehman, directed by Nadeem Baig and produced by Shahzad Nasib and very famous Humayun Saeed under their production banner Six Sigma Plus. The drama is featuring Humayun Saeed and gorgeous Ayzah Khan as a lead role.

The drama is marked as a comeback of the most-watched face of showbiz Humayun Saeed. After giving back to back hits on the silver screen, Humayun is returning to the small screen after a hiatus of 2 years.

Ayzah  Khan and Humayun Saeed are playing the main characters whereas, Hira Mani and Adnan Sadiqi are playing a supporting role. The story is about a simple guy who loves his family more than anything but will face troubles as the consequence of his honest nature.

The whole team appeared on Good Morning Pakistan set for the promotion of their drama which is going to release today at 8 in the evening. They talked about their characters, their chemistry, different mindsets and most importantly, different life goals. Hira looked stunning in ajrak style saree while Ayzah looked elegant in banarsi saree. Humanyun and Adnan Sadiqi looked handsome as always.

Don’t miss the chance to watch Mera Pass Tum ho tonight at 8:00 pm. Here are some pictures of beautiful cast promoting their upcoming drama. Have a look! 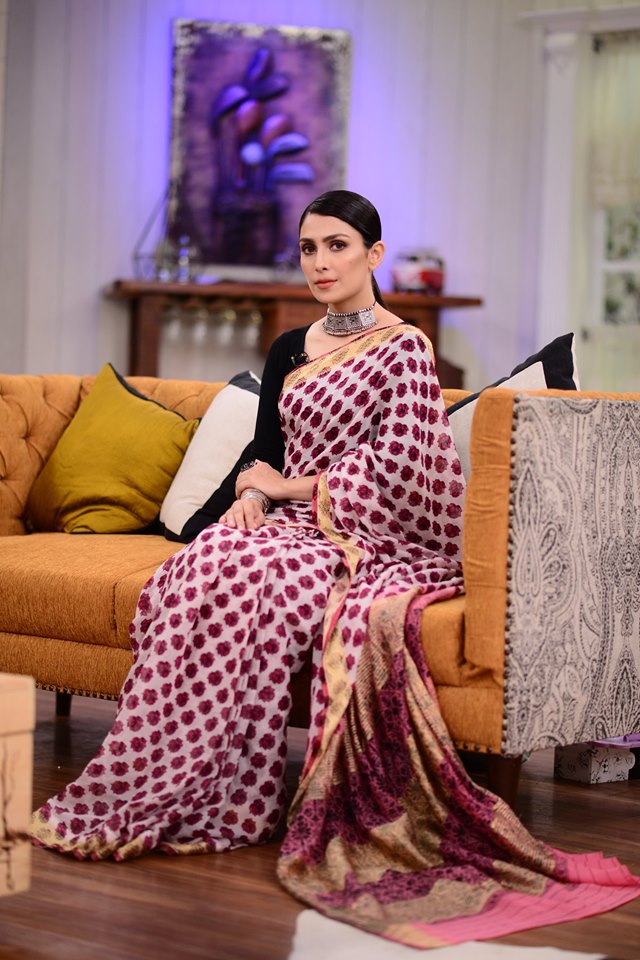 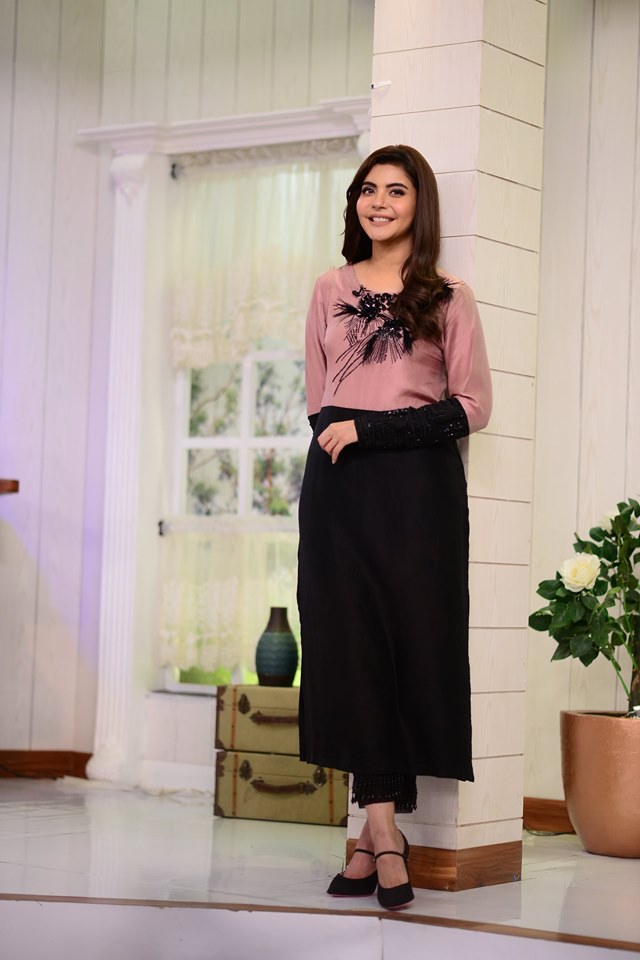 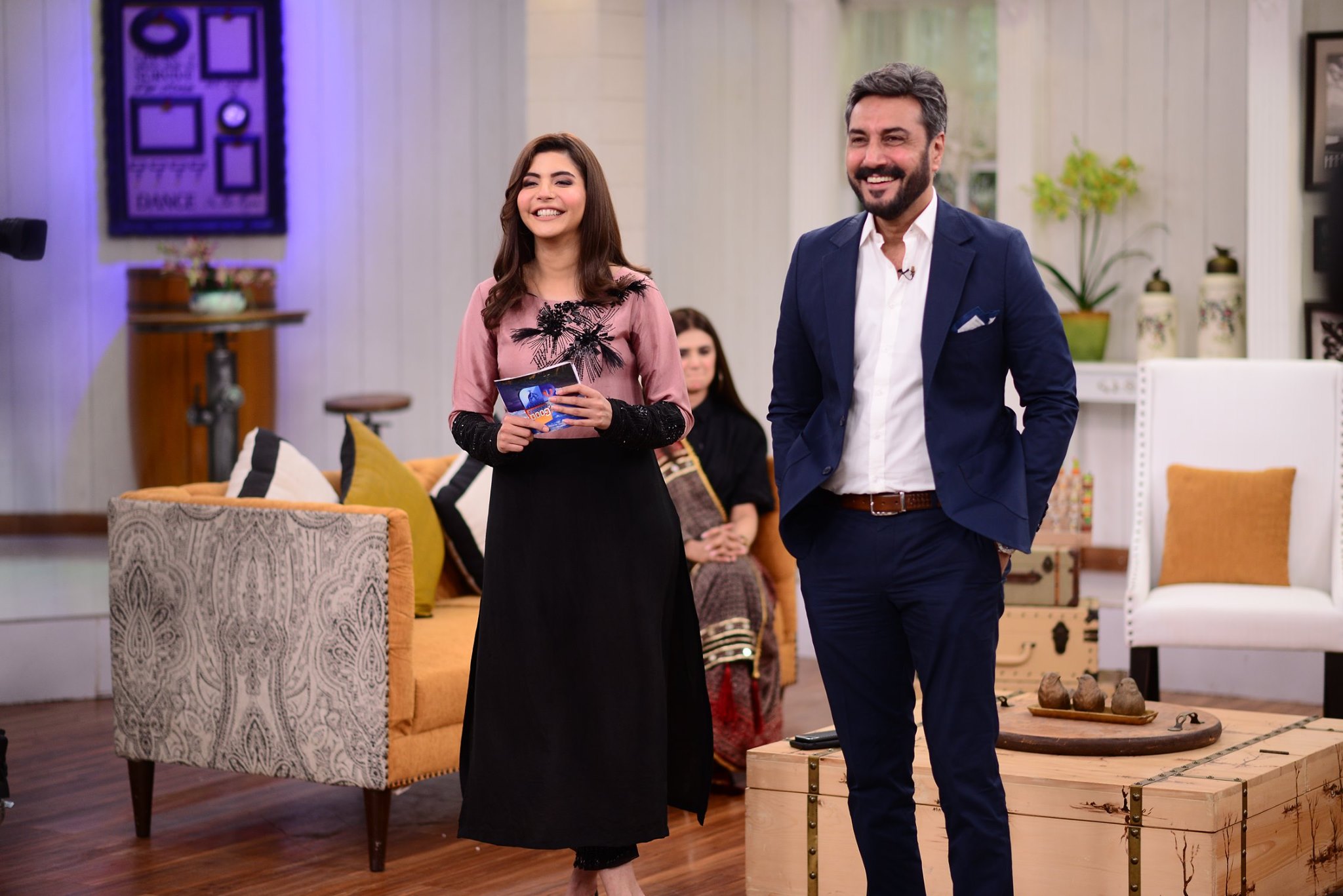 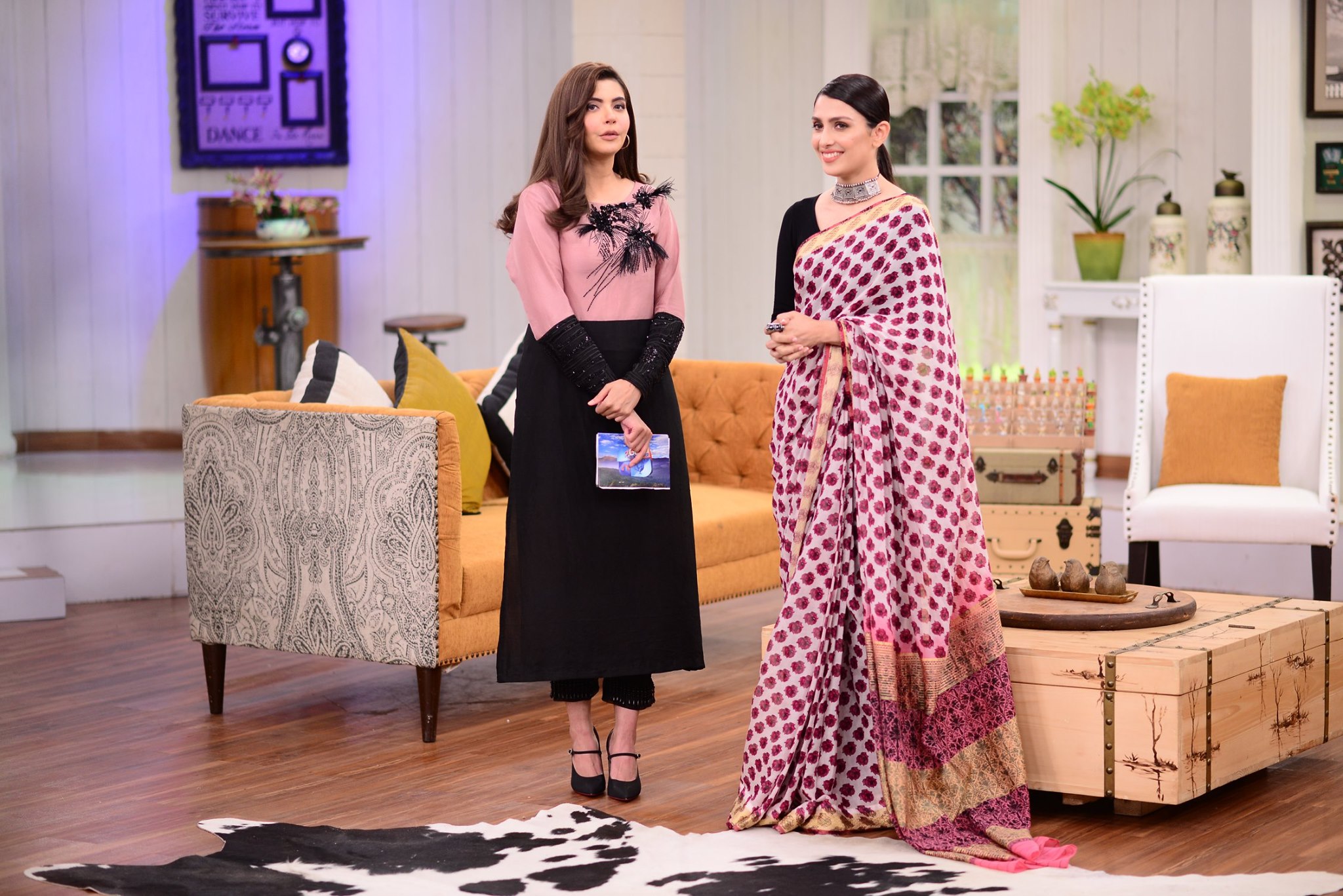 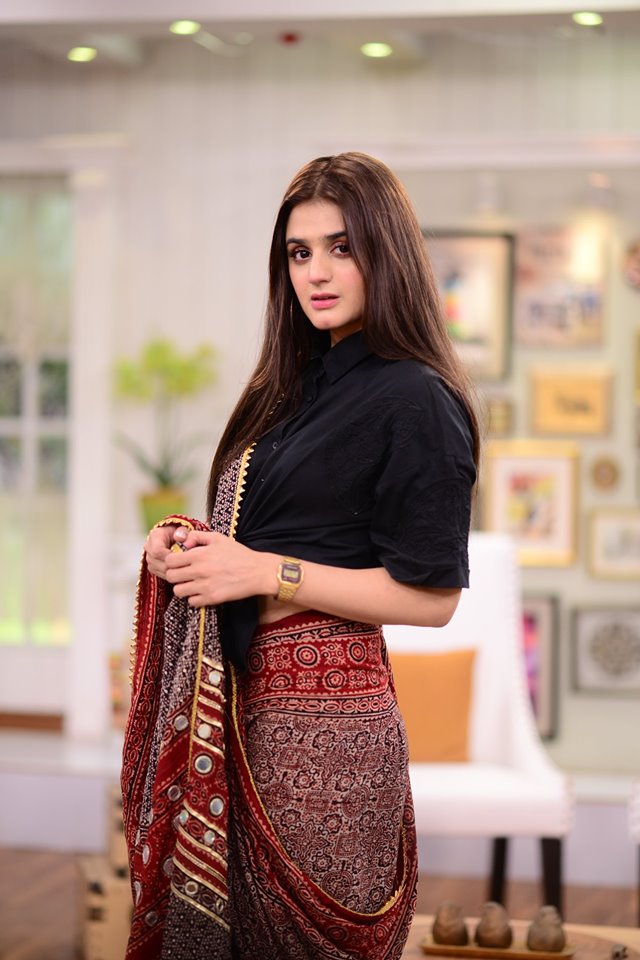 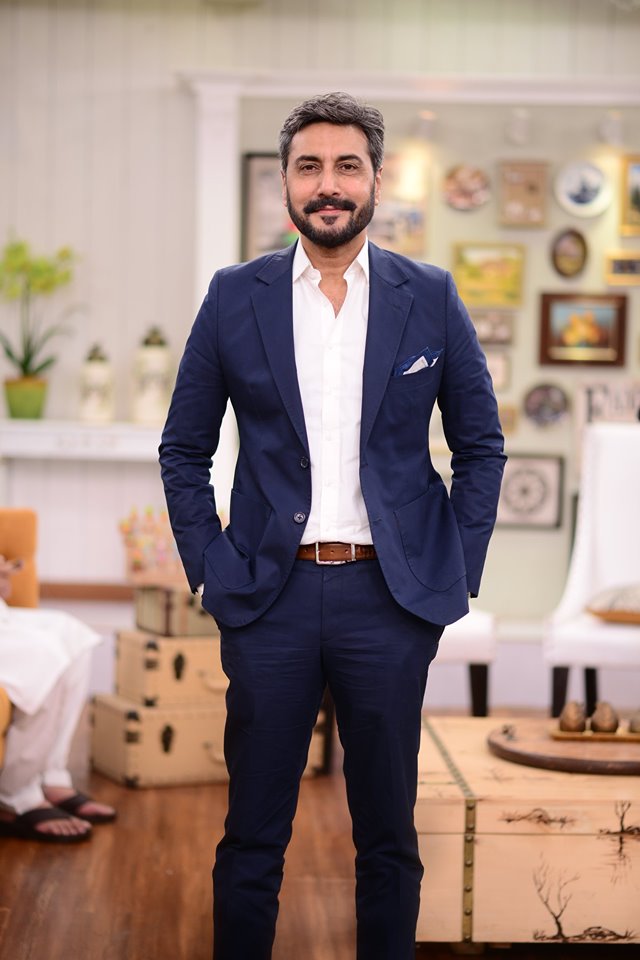 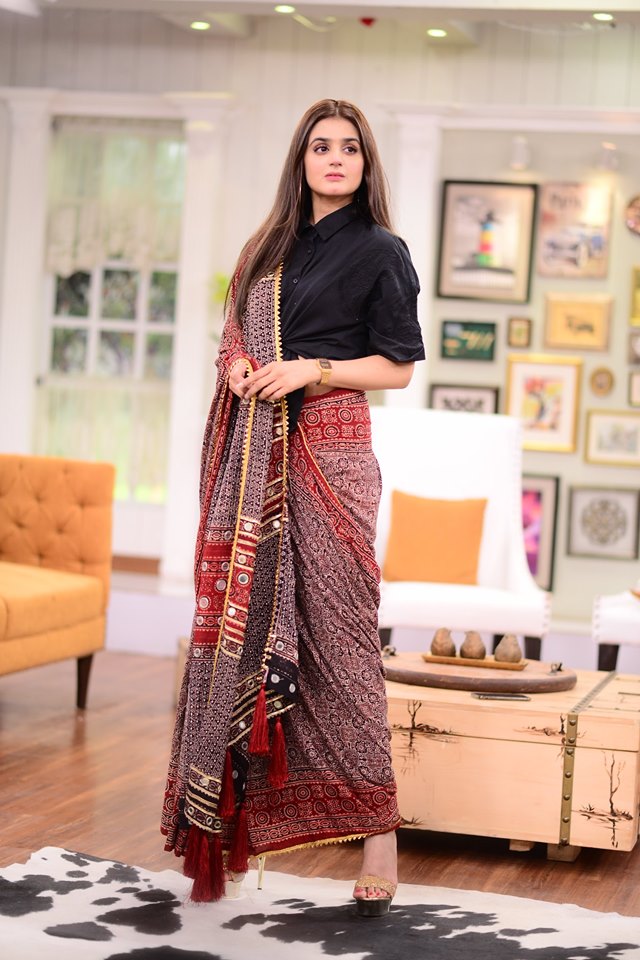 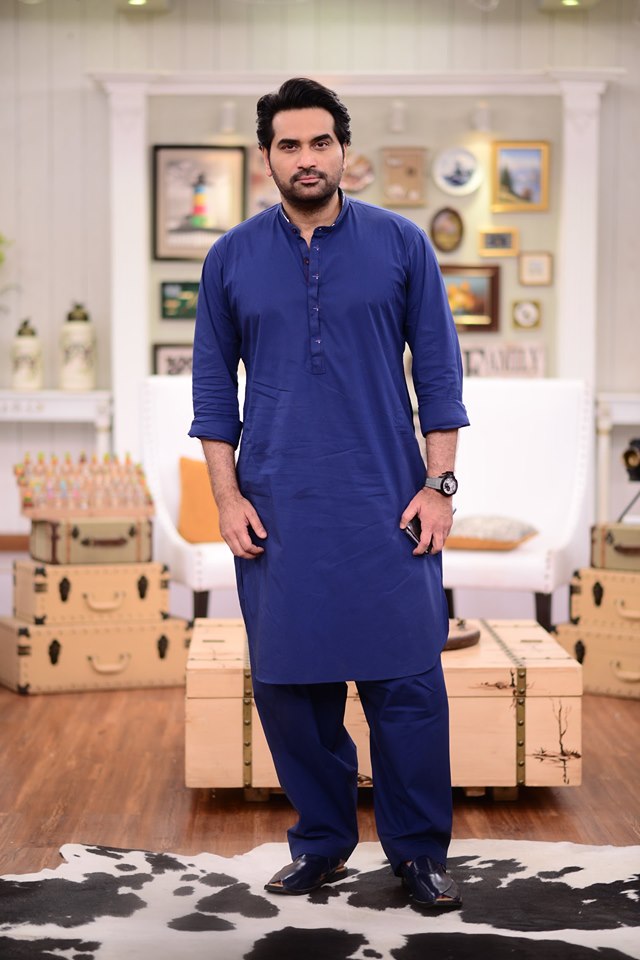 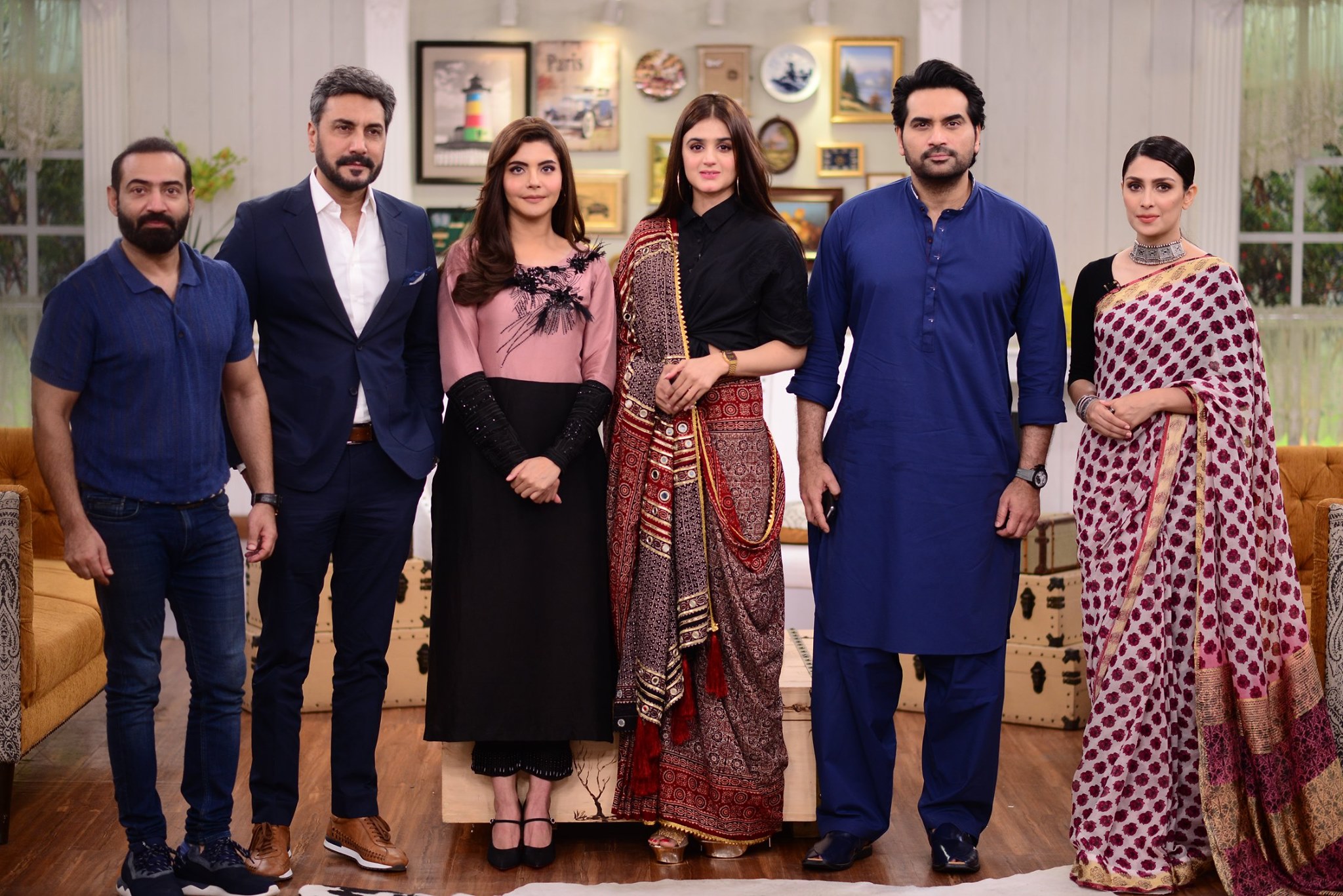