Actor In Law is an upcoming film all set to release on Eid ul Azha. The soundtrack of Actor In Law, composed by Shani Arshad, was officially unveiled today. Shani Arshad is talented singer and composer – he is the genius behind the very well-loved OST of Diyar-e-Dil and he also has the soundtracks of Main Hoon Shahid Afridi and Namaloom Afraad to his credit. 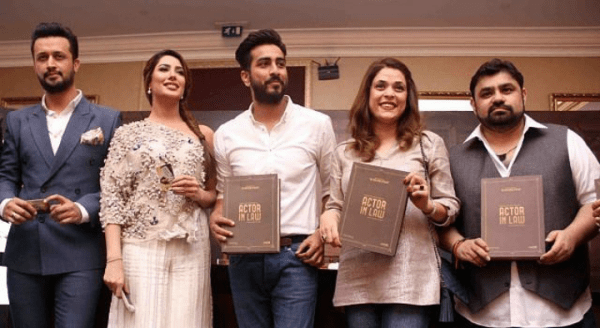 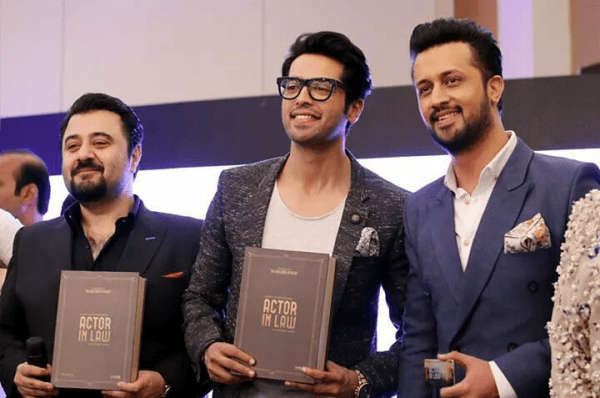 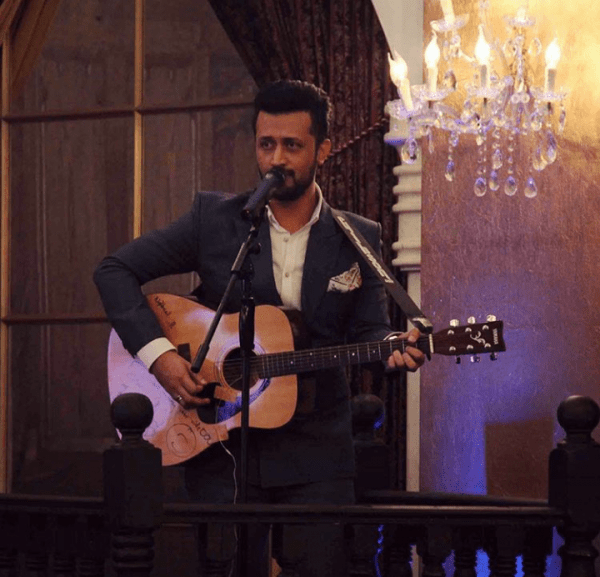 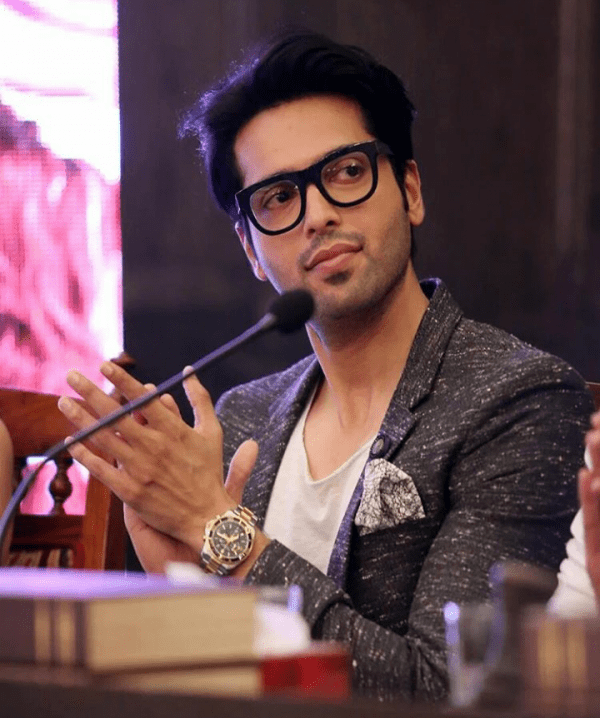 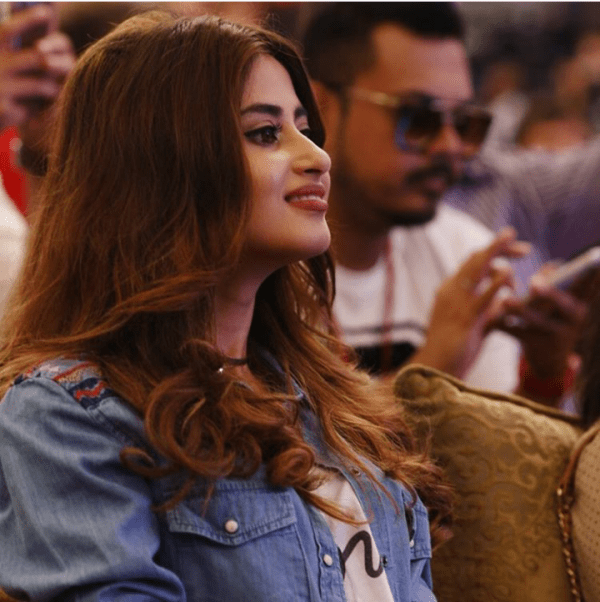 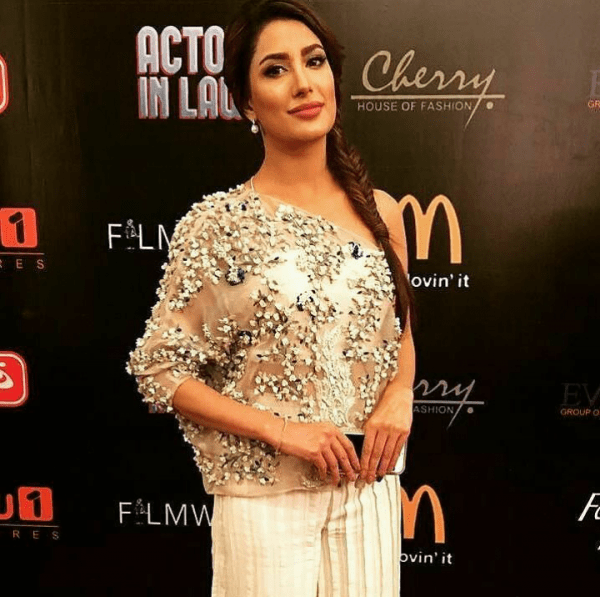 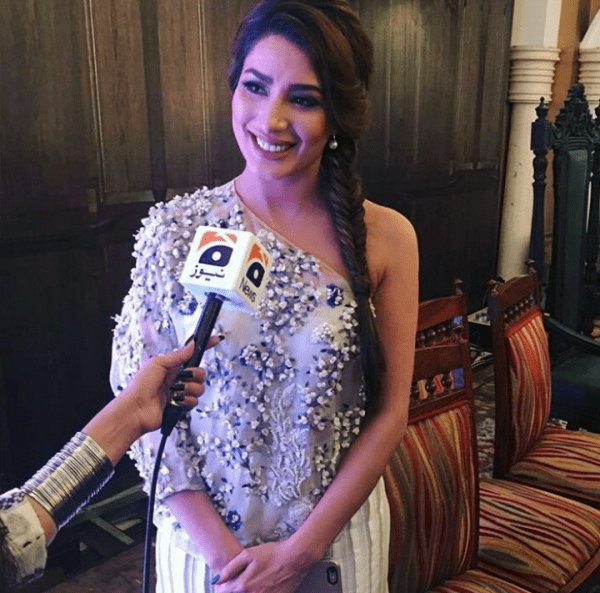 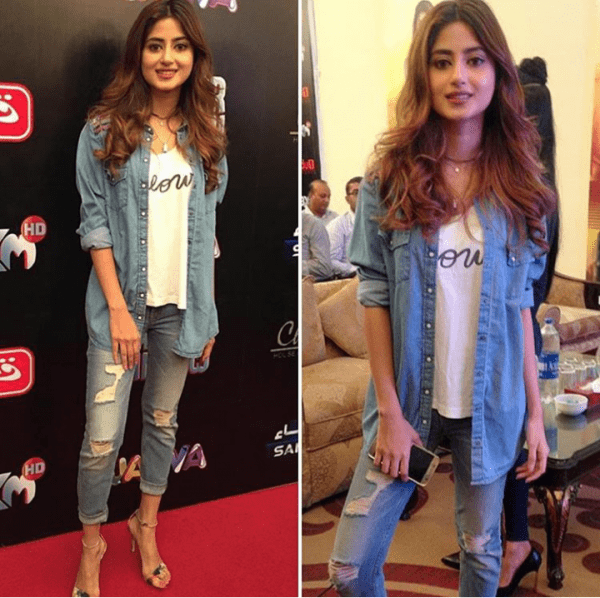 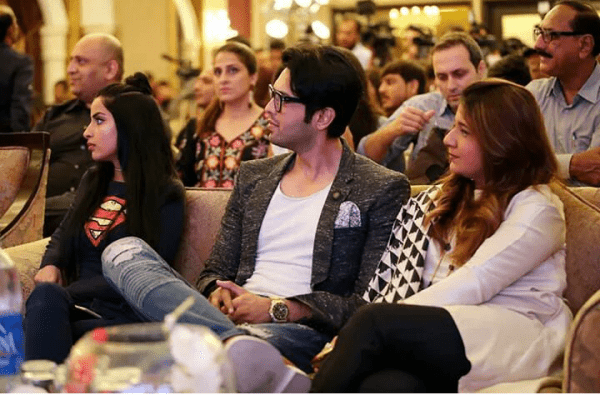 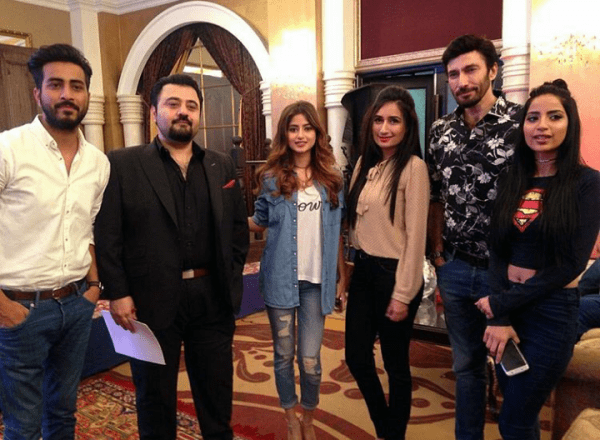 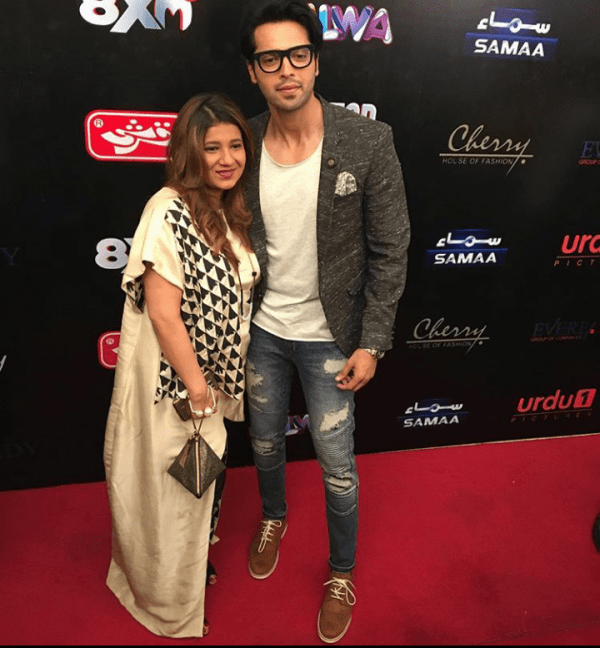 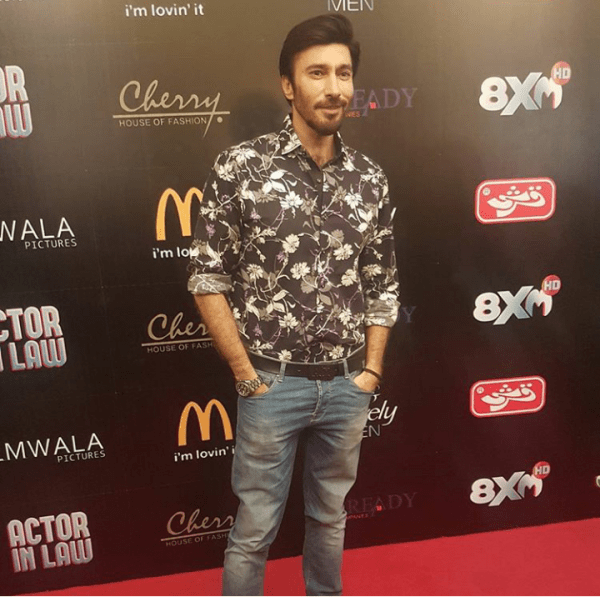 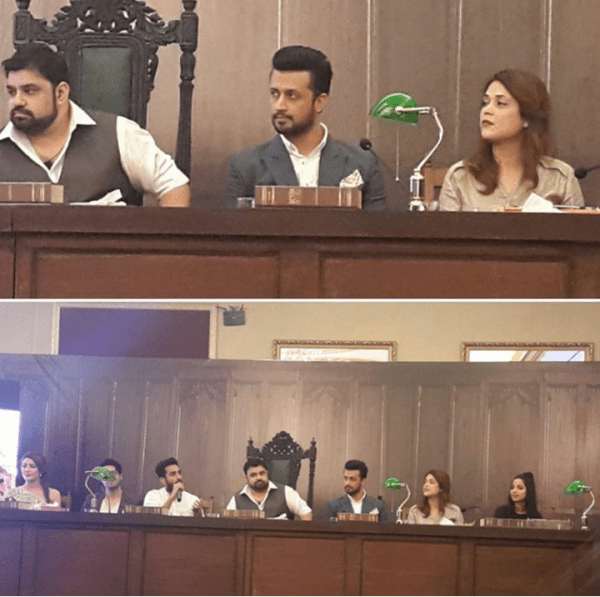 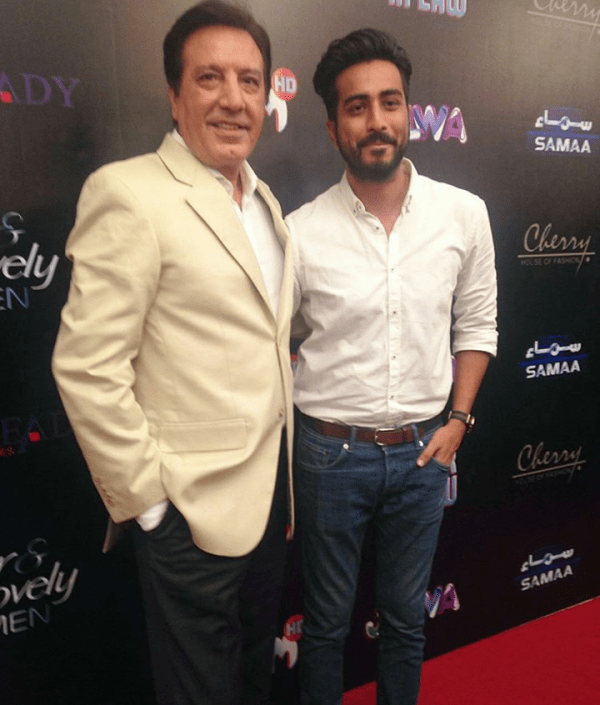 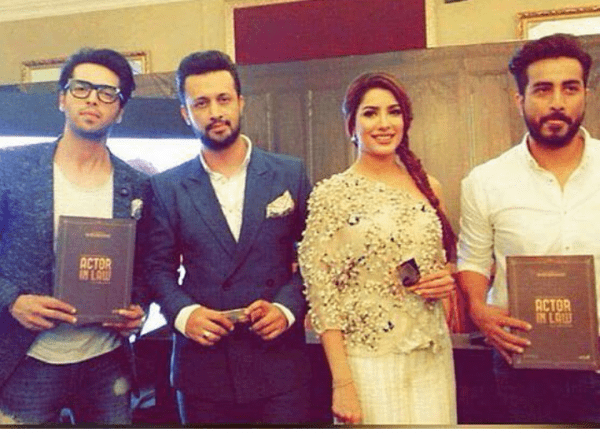 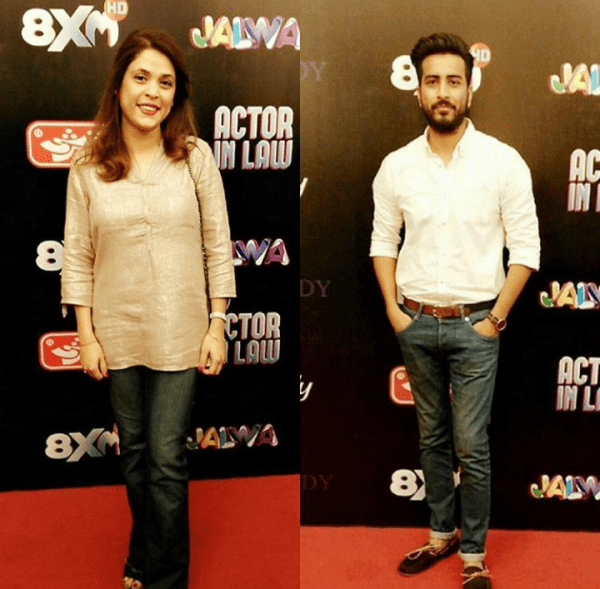 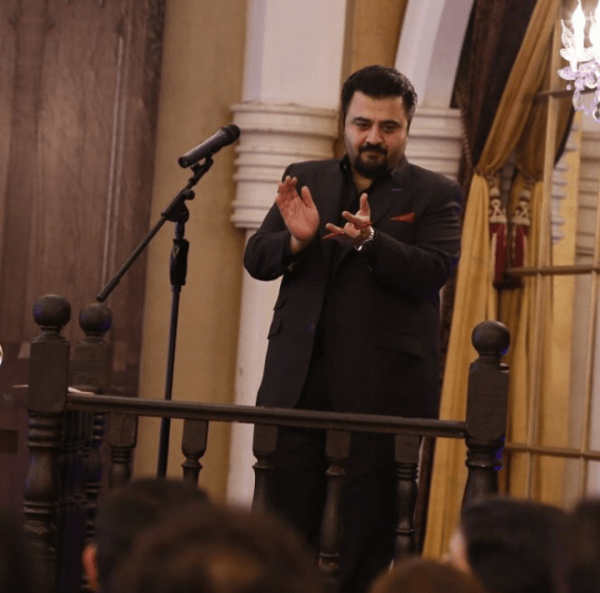 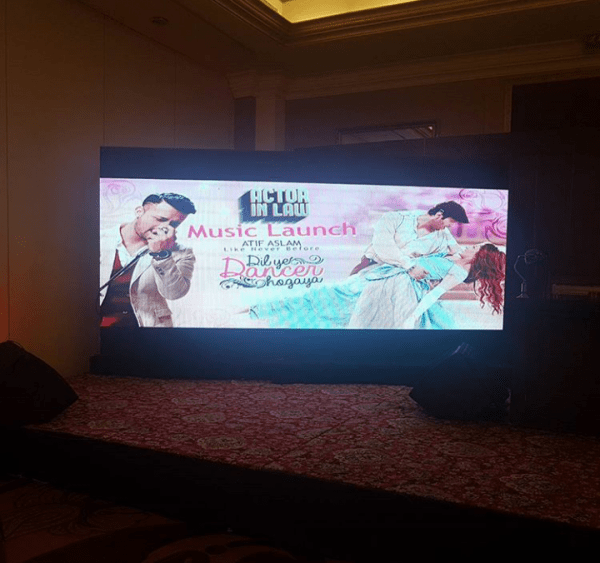