Actor In Law’s Cast Talks About The Film

Actor In Law is an upcoming Pakistani film directed by Nabeel Qureshi and produced by Fiza Ali Meerza. These were the two individuals who were behind the film Na Maloom Afrad too. The cast, the director and producer talked to the press about their upcoming venture but not much was revealed about the plot or the story of the film. The film casts Fahad Mustafa and Mehwish Hayat in lead roles. This film will mark the debut of Indian actor Om Puri in Pakistani films. The rest of the cast includes names like Rehan Sheikh, Saifee, Aly Khan and Rashid Khawaja.

While talking about the film Fahad Mustafa said,

“Na Maloom Afraad was the ice breaker and now this movie is going to be a hit again in Pakistani cinema. It’s a very important film for my career.”

Mehwish Hayat also revealed a little something about her character saying,

“All I can say is that I’m playing a very challenging role, different from all the characters I have previously played. I’m very grateful to the team for casting me in such a unique role.”

“I really like working in Pakistan, because I’m pampered a lot here. I keep responding to people’s salaams from morning to night. So many people want to throw me a dinner party at their house. And everyone wants a selfie.”

Om Puri was expecting the people of Pakistan to be very welcoming because he said,

“I’ve known Pakistanis abroad for about 20 years. I have always received love from them, so much so that it’s hard to believe that there are conflicts between our two countries. I pray that we find our way to peace and both countries work towards progress, friendship and trade.”

Here are some pictures from the launch of the film. 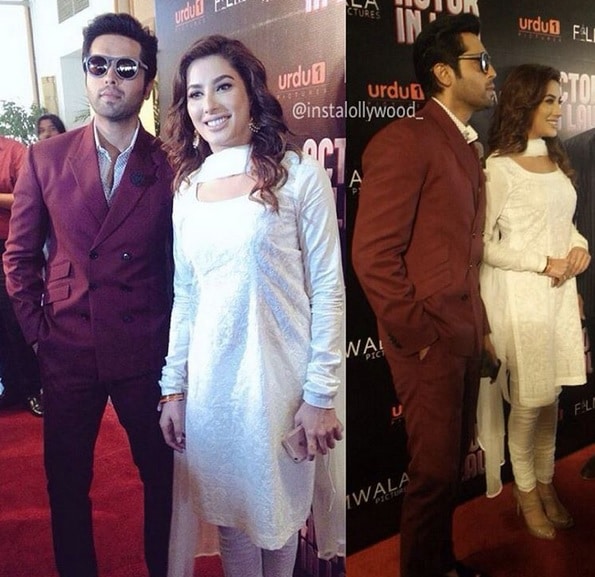 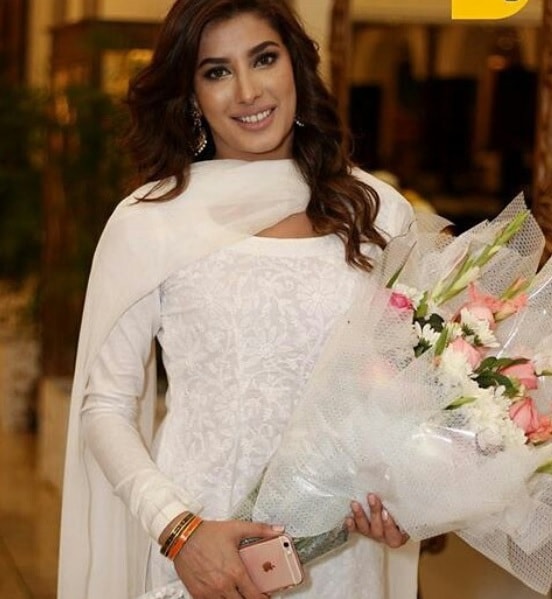 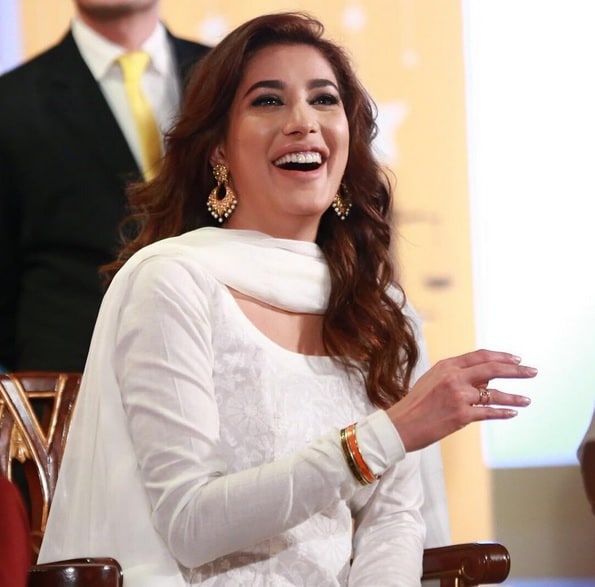 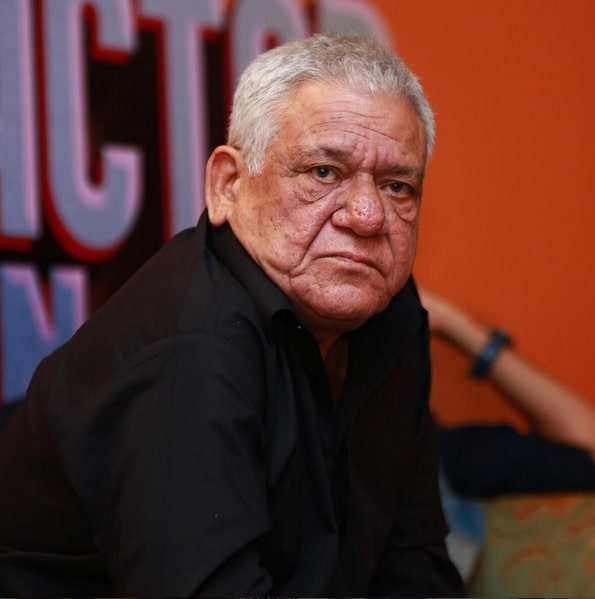 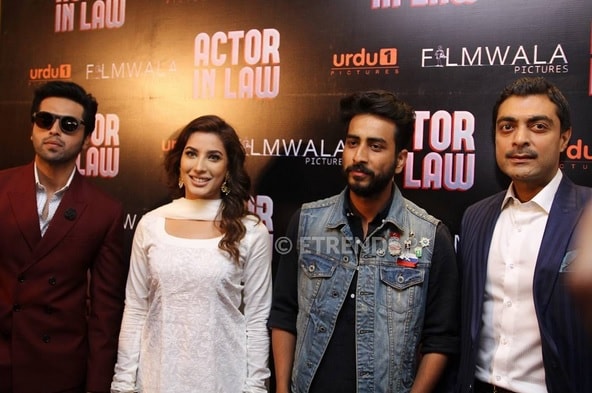 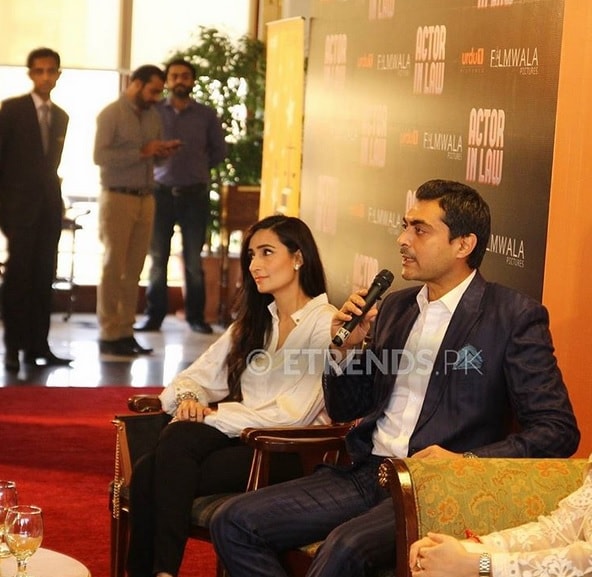 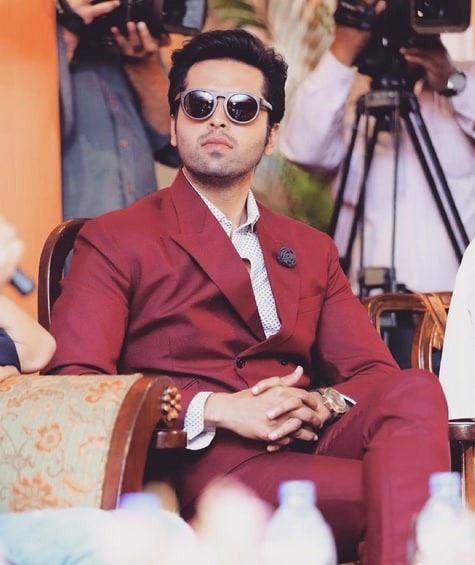 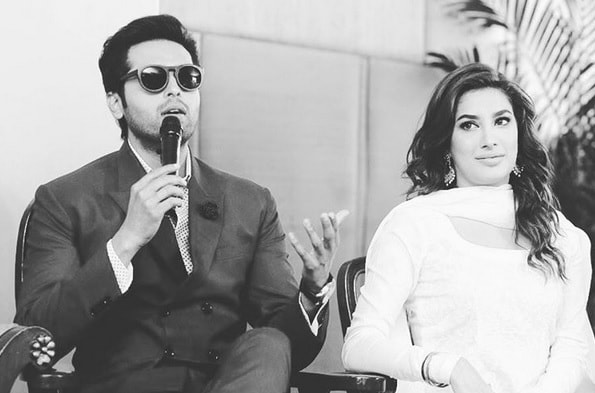