Actor Noman Habib Is Working With A Bollywood Director

The world has now coped up with the pandemic. Life is getting back on track, cinemas are also been opened. The shooting of the movies is resumed now. “Thori Setting Thora Pyar” is also one of those movies whose shooting got affected because of pandemic. The movie was announced in 2019 but the shooting got delayed. The movie is directed by Bollywood director Resham Khan. Resham Khan has assisted on some very big films like Oscar-nominated Lagaan, Kasoor, Dhadkan, Josh, Raja Hindustani, etc. In the year 2002, she did her first solo film Gunaah for Vishesh Films. Noman Habib who is a famous actor in Pakistan will be playing a pivotal role in the movie. He has made his debut with the television serial Yeh Zindagi Hai in which he played the role of “Bhola”. He made his Lollywood debut in the film Main Hoon Shahid Afridi. Noman has also appeared in the television serial Bunty I Love You with Saba Qamar and an Indian television serial “Parwaz”. 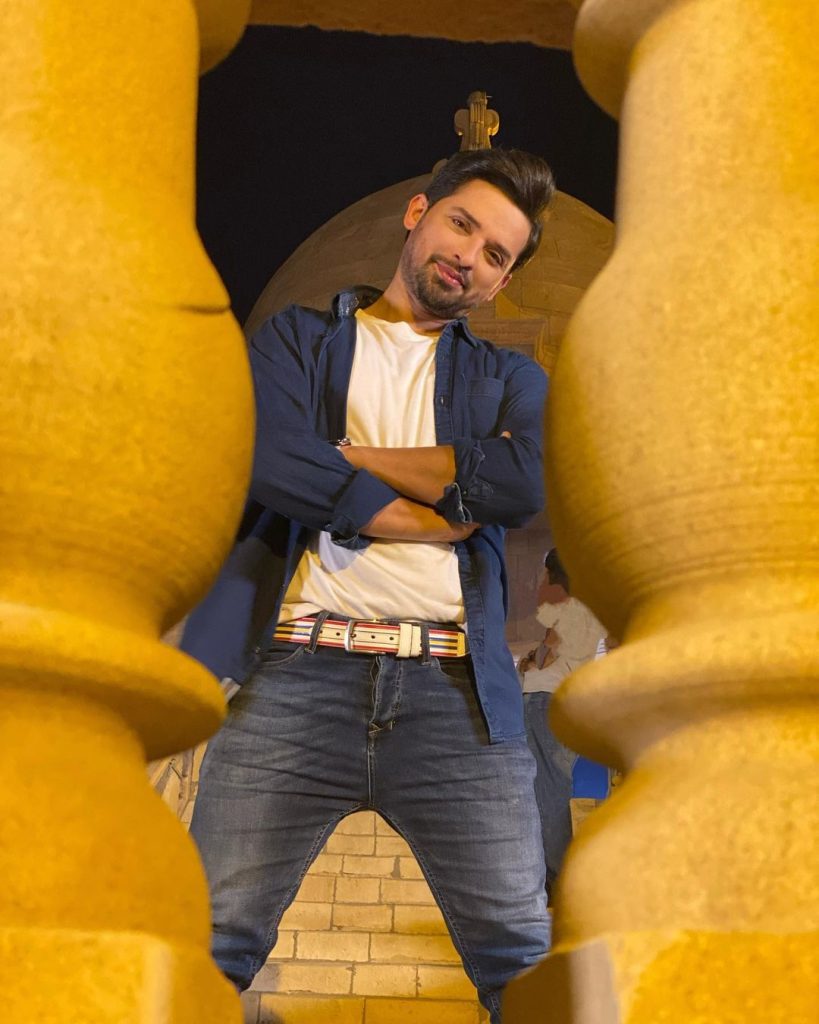 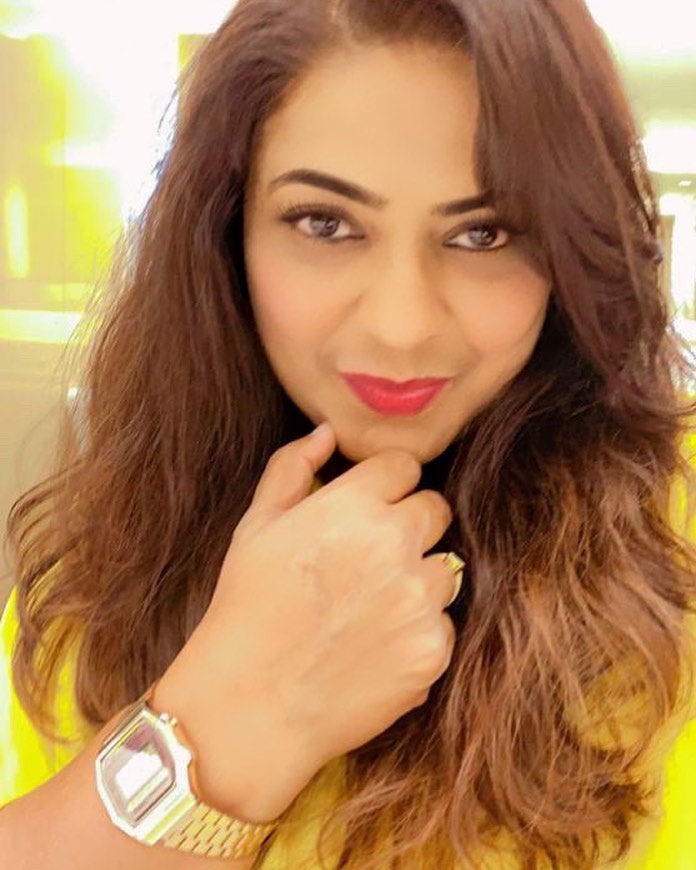 A few BTS videos from the shooting of the movie have gone viral and Noman Habib is seen in a completely different avatar in the videos. 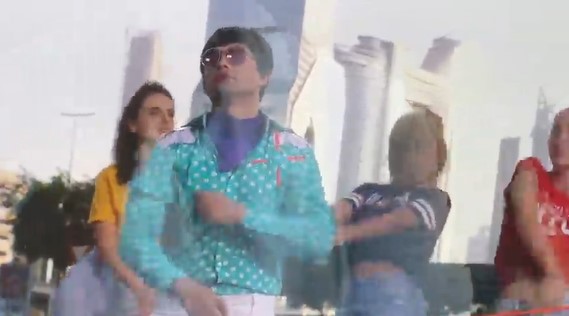