Bilal Abbas Discloses Whom Sajal Aly Calls the Most on Phone

Sajal Aly & Bilal Abbas both came on Nida Yasir’s show Good Morning Pakistan where they promoted their upcoming movie “Khel Khel Main”. The movie is directed by Nabeel Qureshi and produced by Fizza Ali Meerza. It will be the first ever movie to be released after Covid. The movie will be releasing on 19th November 2021. 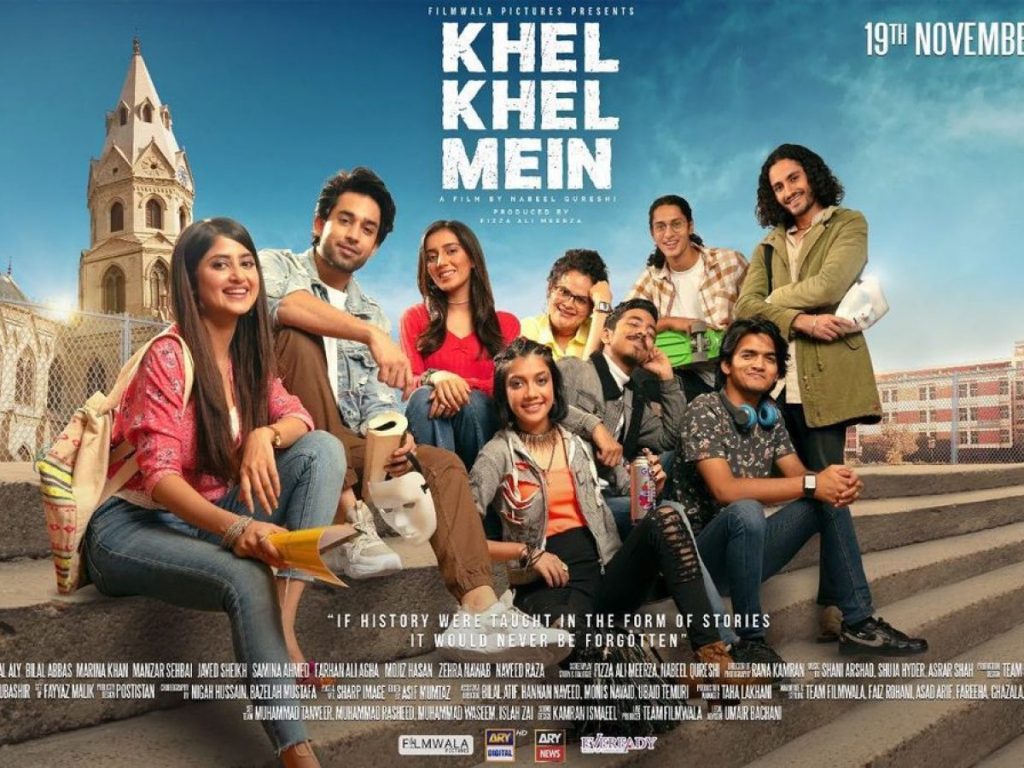 The two talked about each other and revealed many secrets of each other. Talking about the person Sajal calls the most on set, Bilal Abbas said, “Sms, calls, chats and video chats, all are done to Ahad Raza Mir, she talks with Ahad Raza Mir the most. Ahad & only Ahad”. 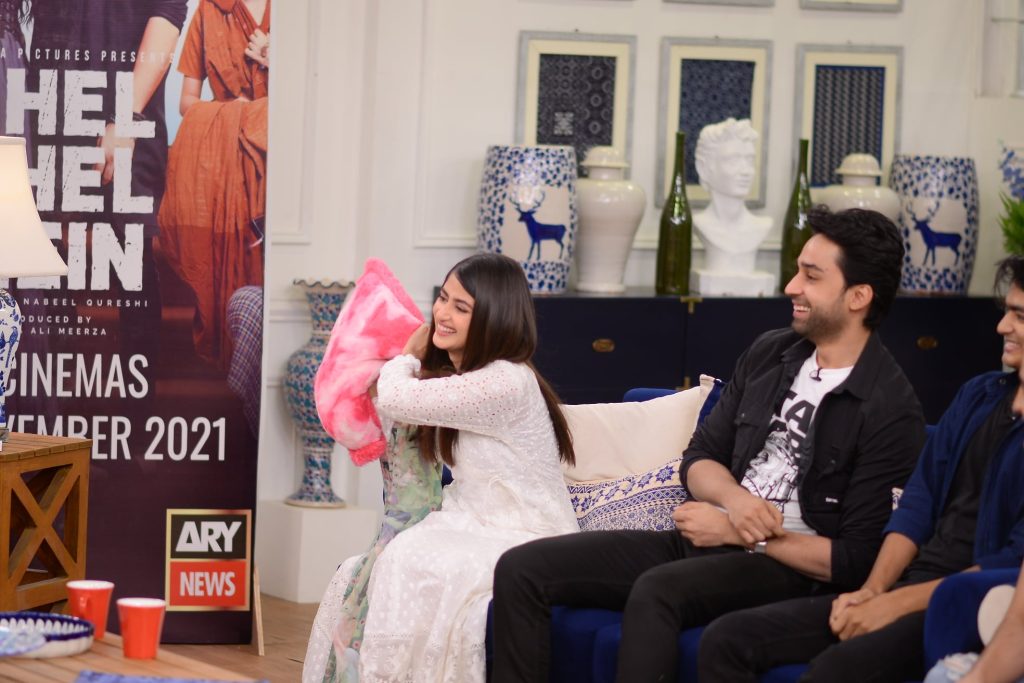 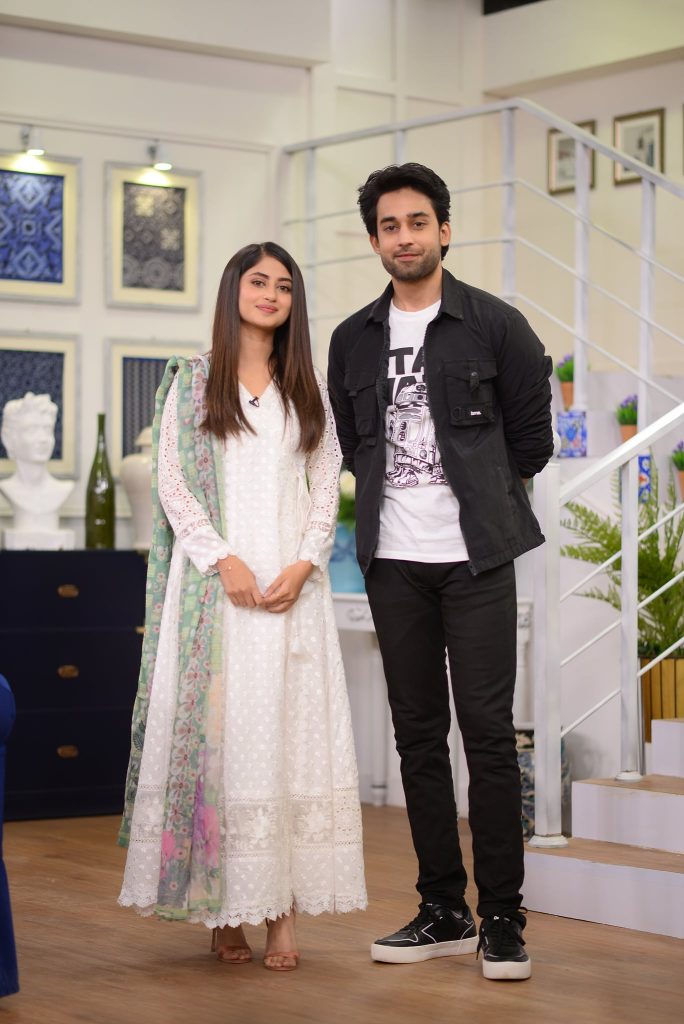 Sajal also said that she always talks with Ahad Raza Mir, she confessed that she doesn’t even talk to Saboor. Sajal even revealed that she had to use Bilal Abbas’s phone to communicate with Ahad in Balochistan because it was the region with signal issues. Here is the link to the video.