We all know who Shahzad Sheikh is. He gained massive fame and popularity not for being a son of Pakistani superstar Javed Sheikh but for his on talent and tremendous performance on the television screens. Shahzad Sheikh appeared as a leading character in several Urdu dramas and made his audience proud.

Shahzad Sheikh is fun-loving man who loves to enjoy every bit of his life. From all small things to big proud moments, he never missed anything and celebrated them to the fullest. This year, Shahzad’s family threw a little birthday party for him at home to make him feel special on his birthday. All of his close friends were invited to be a part of his happiness.

Here are some of the beautiful moments captured from Shahzad Sheikh’s birthday party. Have a look! 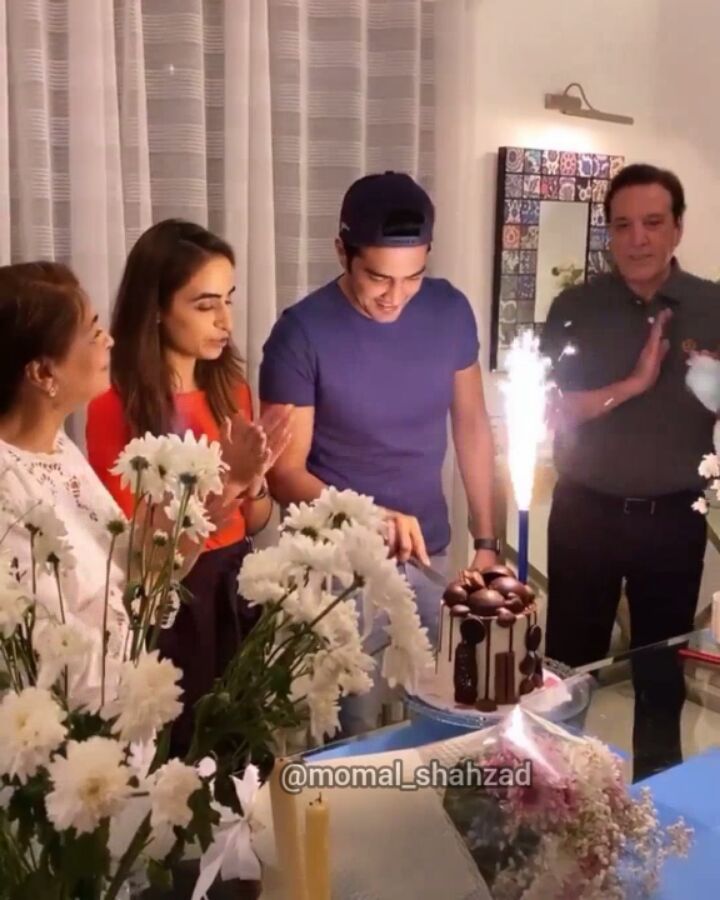 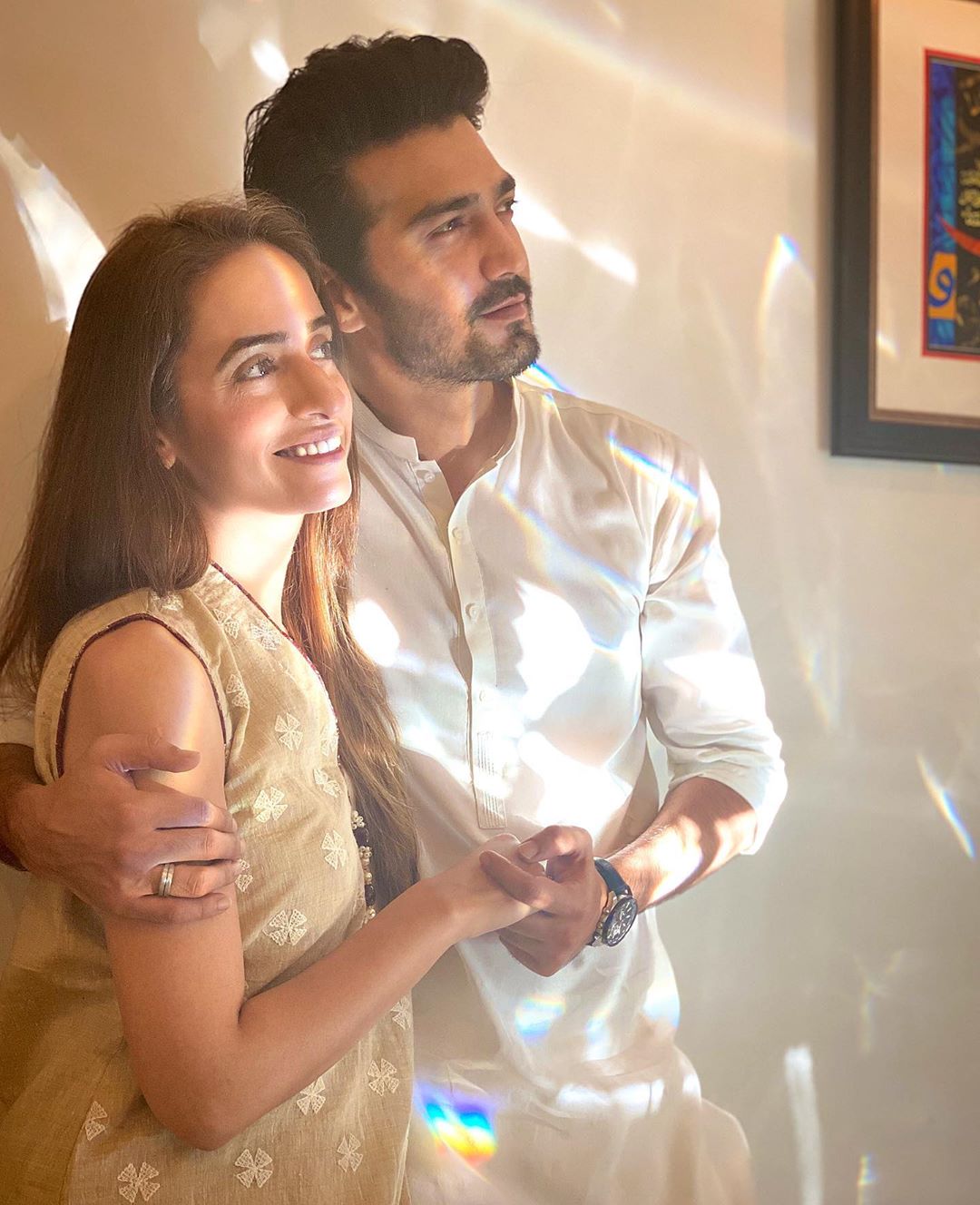 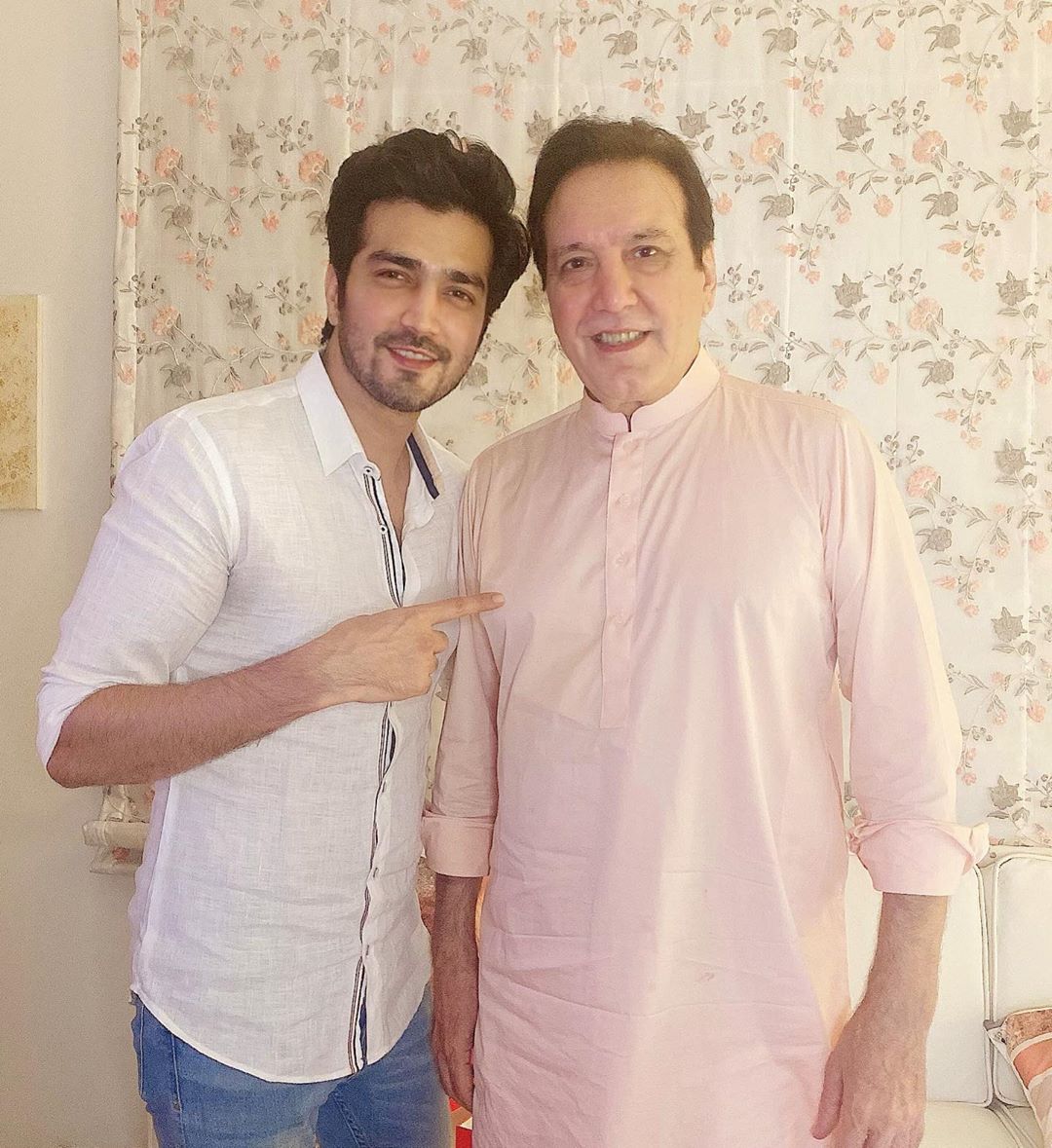 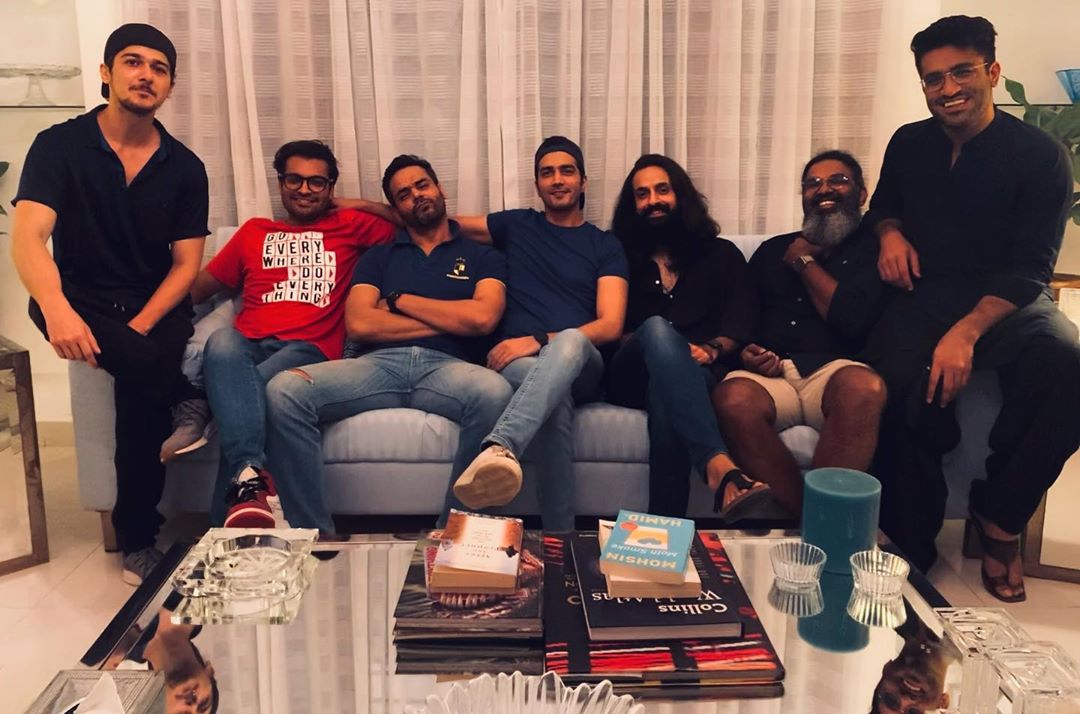 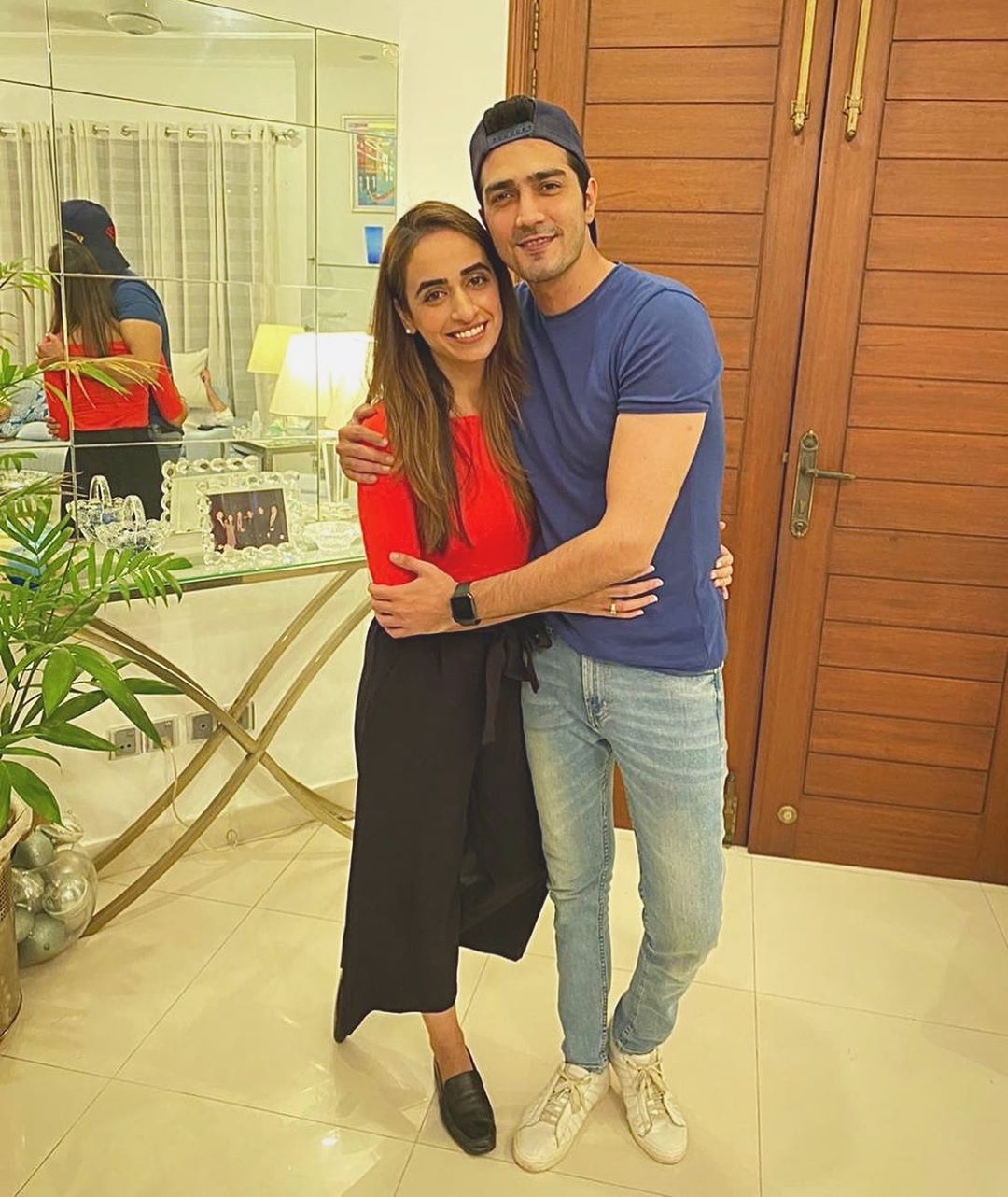 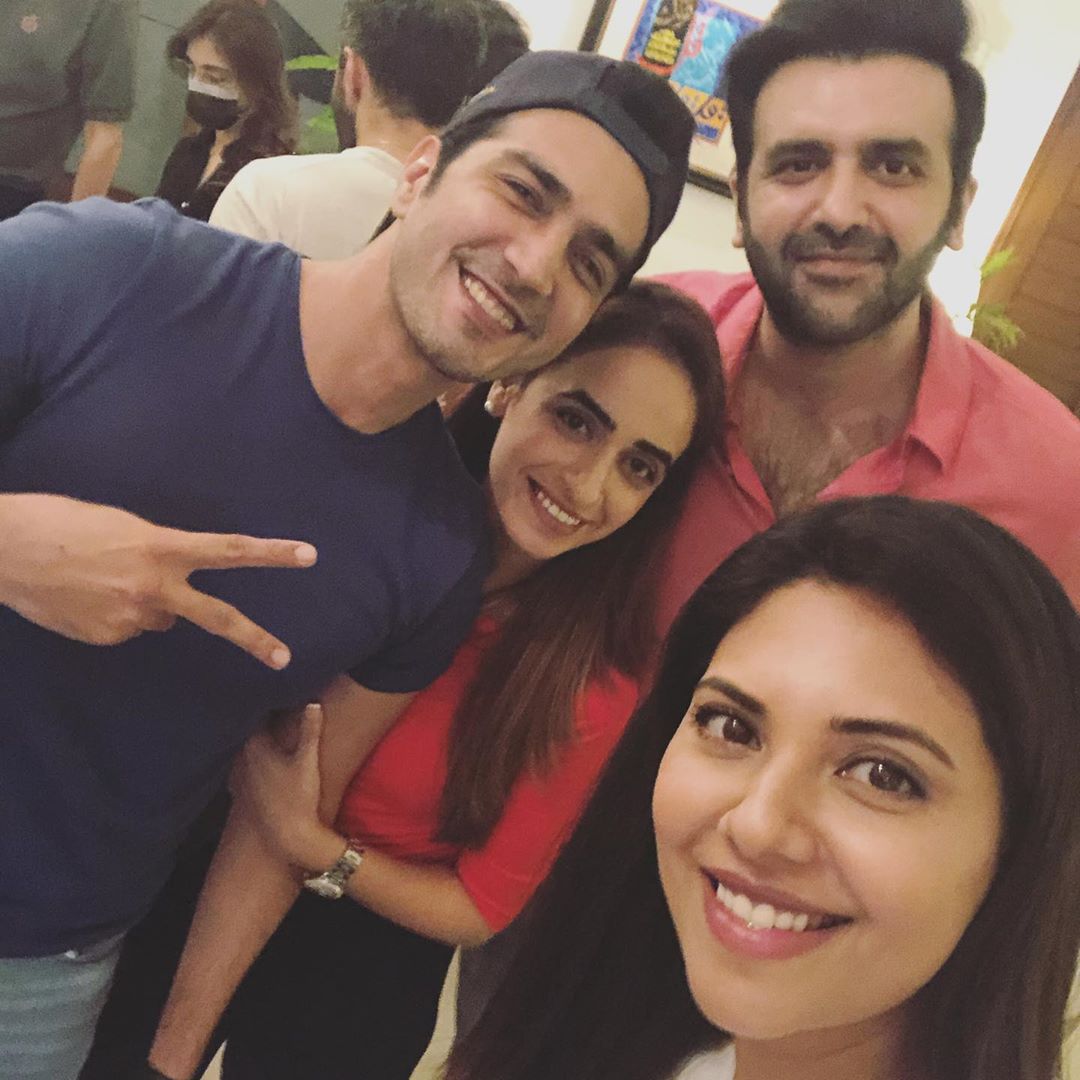 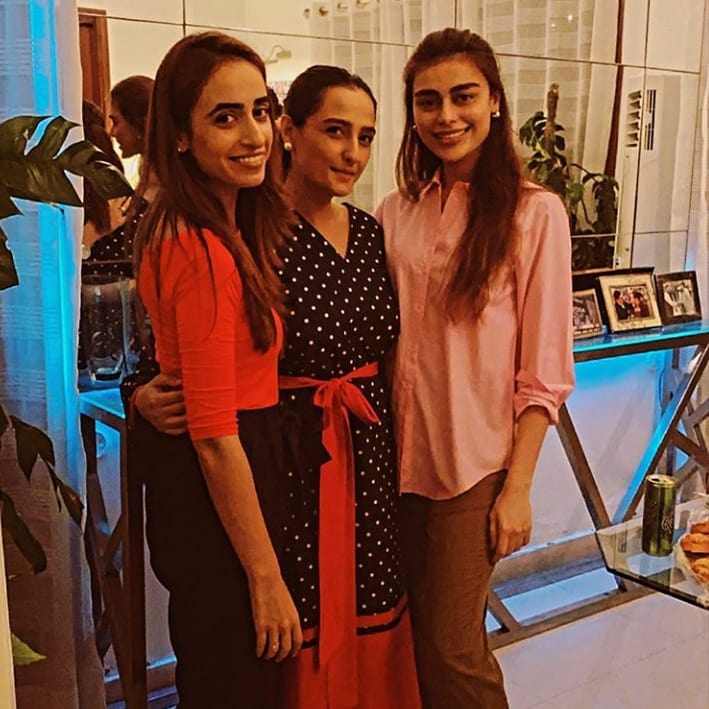 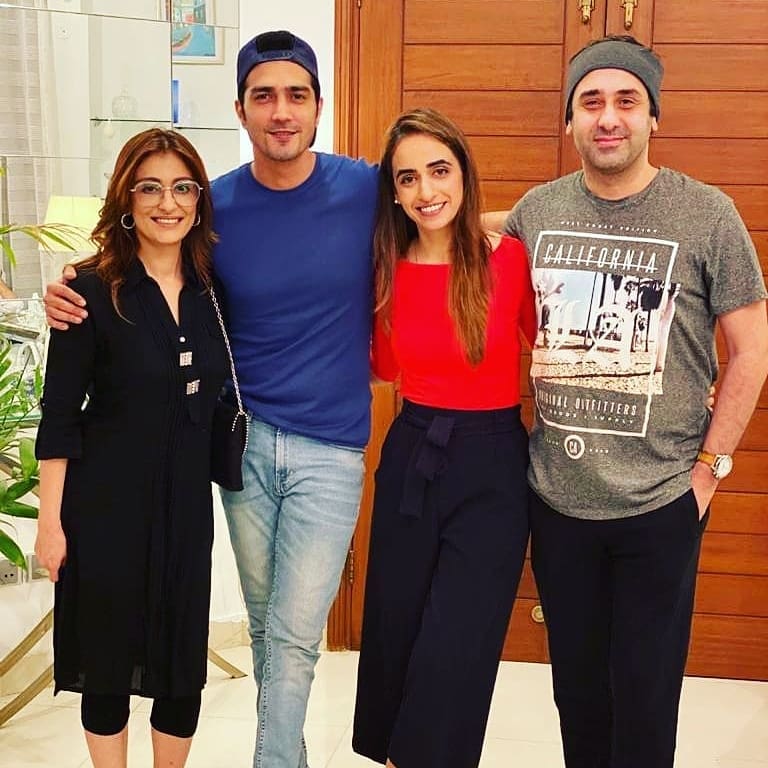 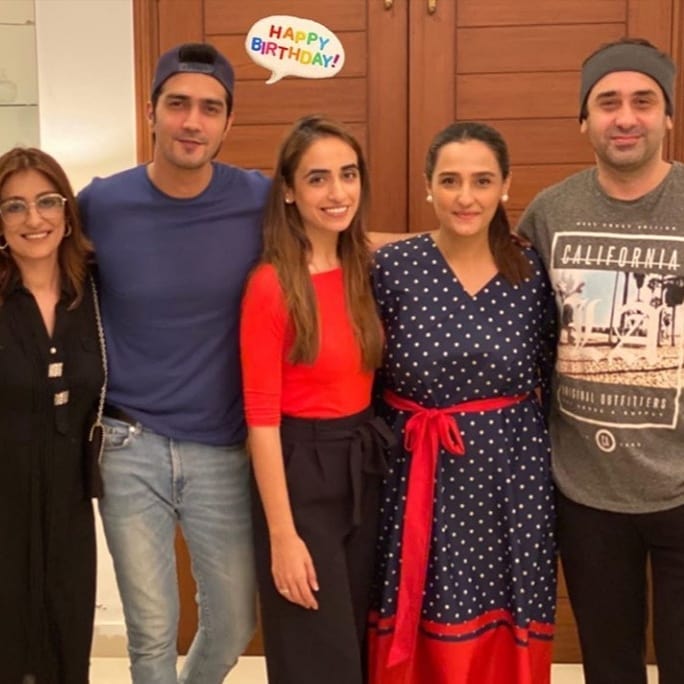