Unseen Pictures Of Noor Bukhari With Her Family

Noor Bukhari is one of the most popular actresses in the Pakistani entertainment industry. She used to be a famous actor, dancer, TV show host, and a model too. However, in the past few years, she left all of her showbiz careers and went on to live a quiet and religious life that was far away from the media industry. Noor Bukhari since then dedicated her life to Islam and being a practicing Muslim. In terms of her marital life, she is said to be married four times and later filed for her fourth divorce and remarried her third husband. The former actress is now a devoted mother of two daughters. At the present, she has started her own channel which can be found on YouTube. During her acting career, she has performed in 44 Urdu movies and 20 Punjabi films. It is rumored that she has married her third husband namely Awn Chaudry and now resides with him.

We have collected some photos of Noor Bukhari with her family e.g. daughters, husband, and sister so you can take a quick peek in her new life. 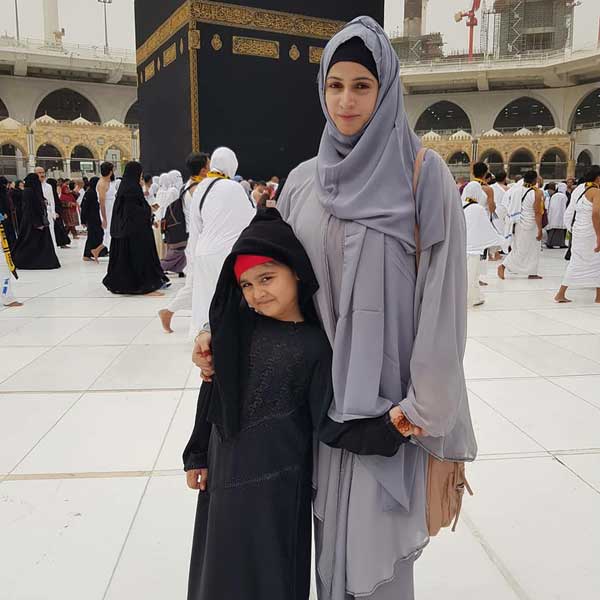 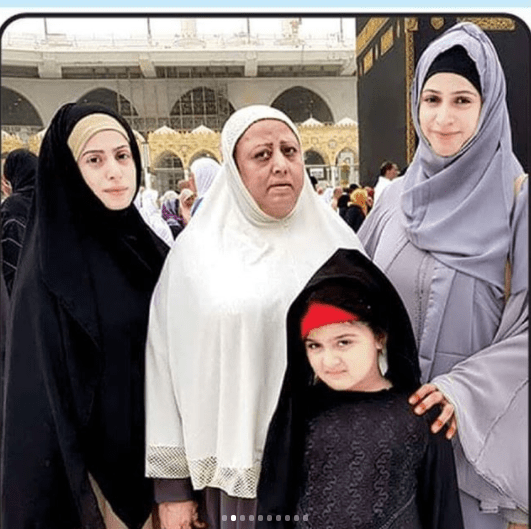 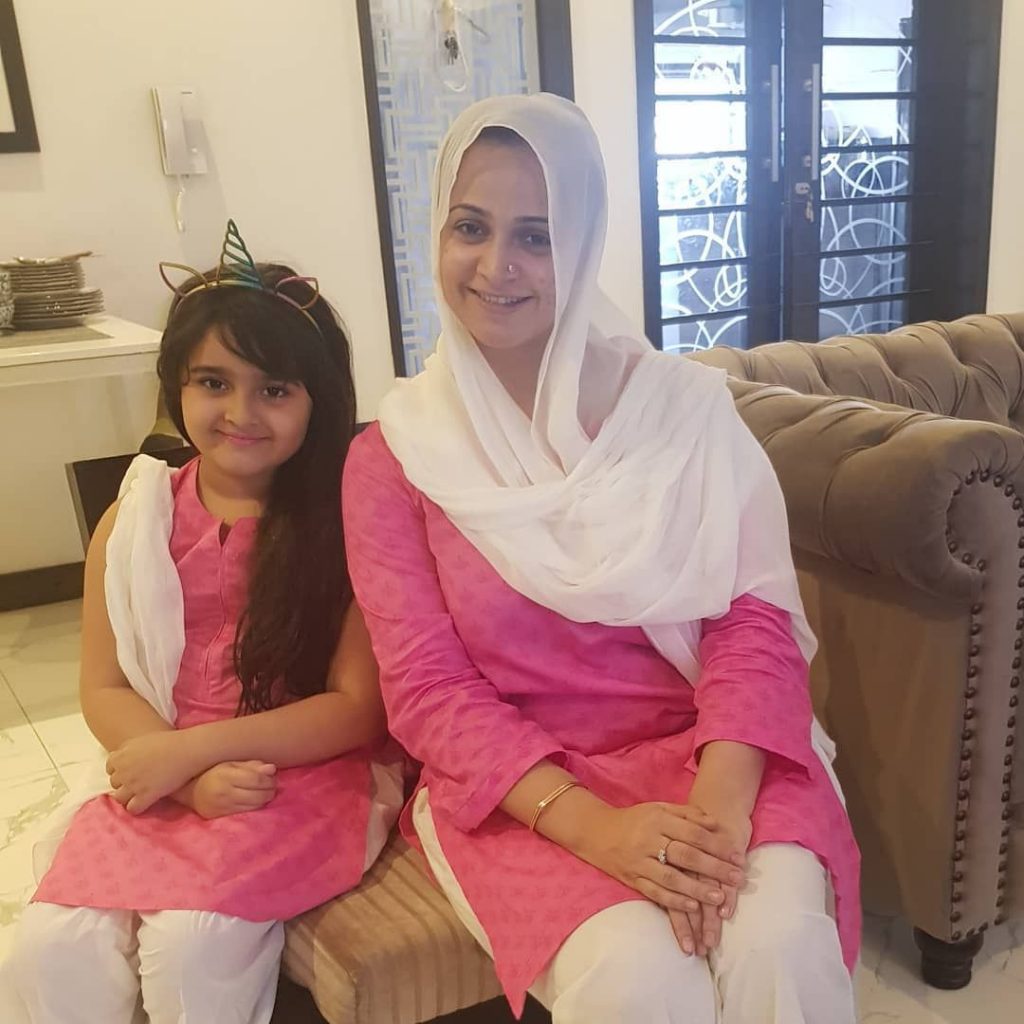 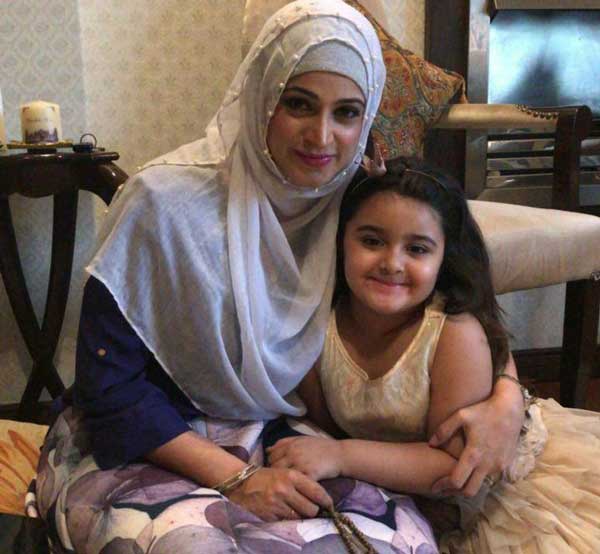 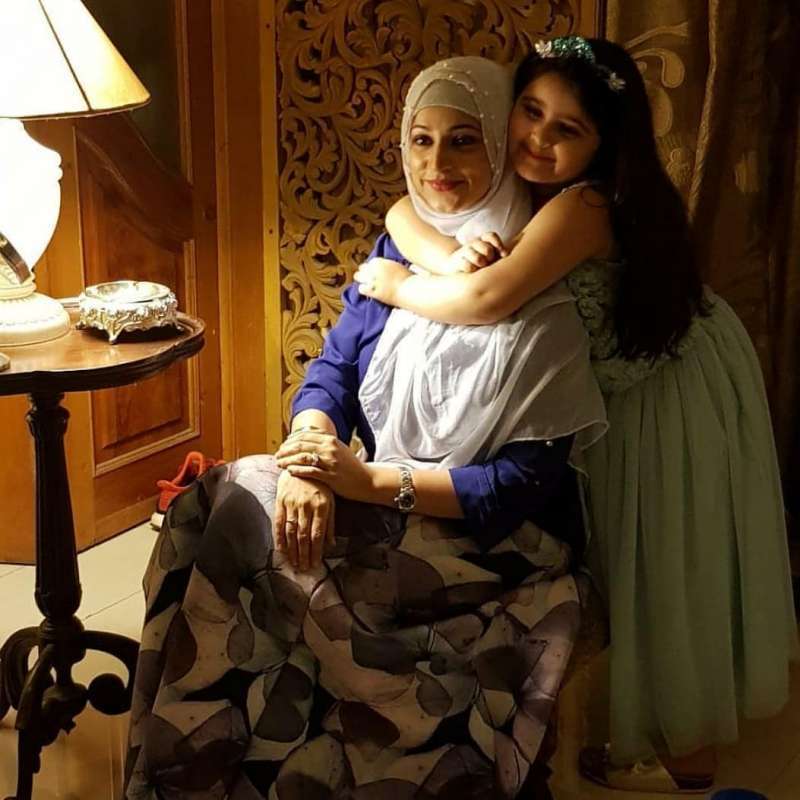 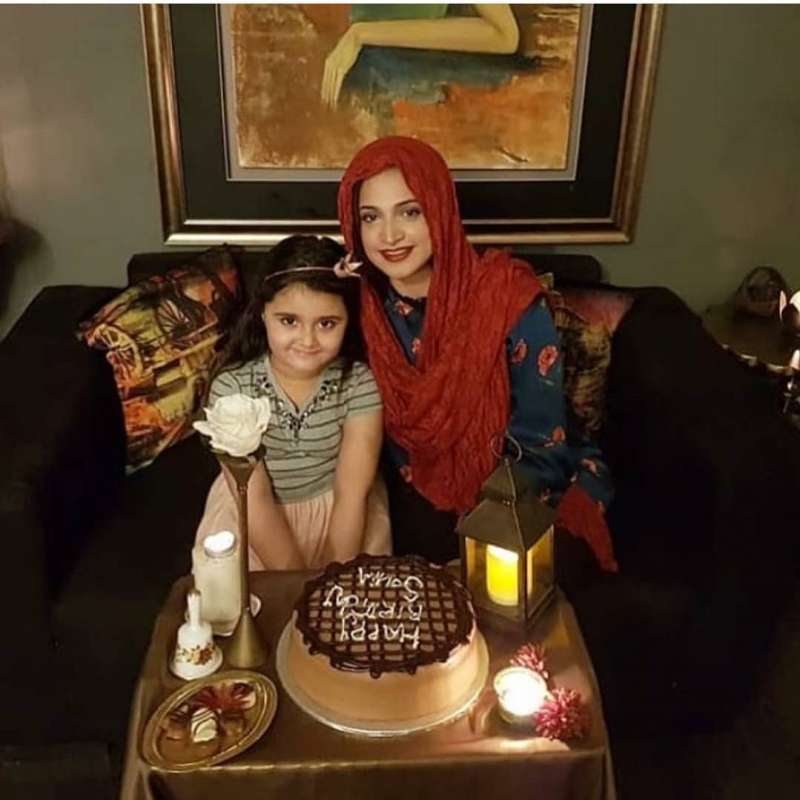 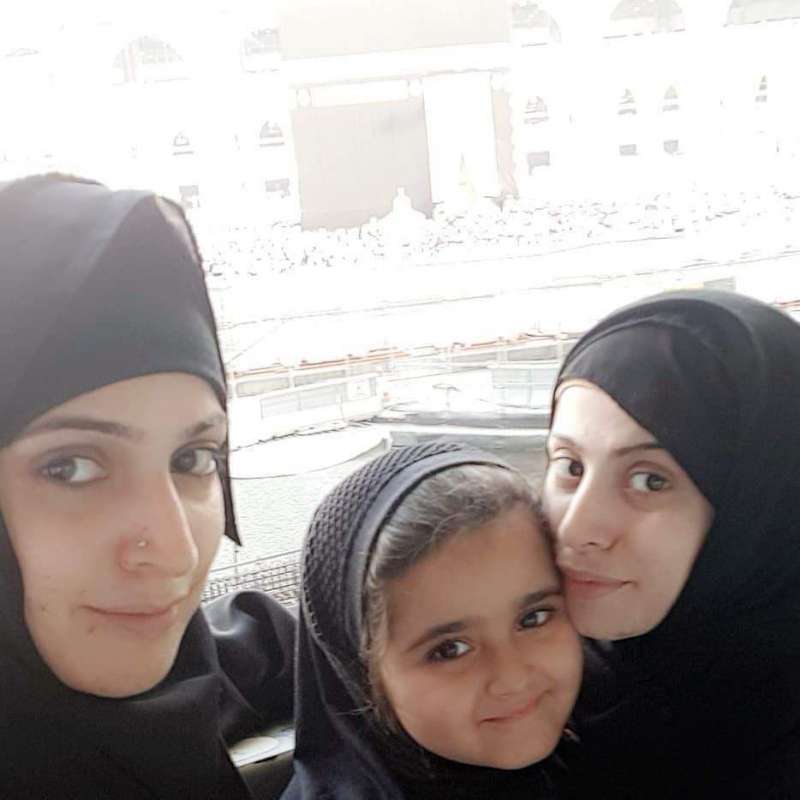 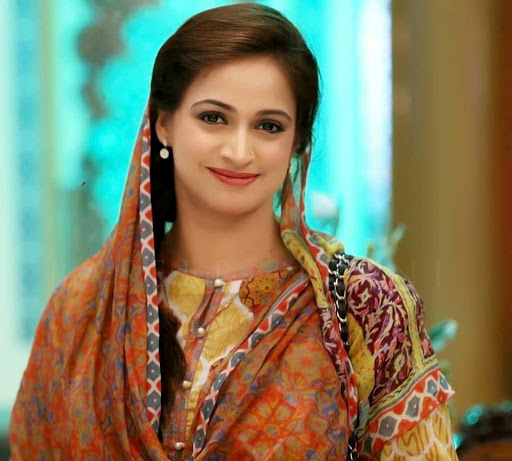 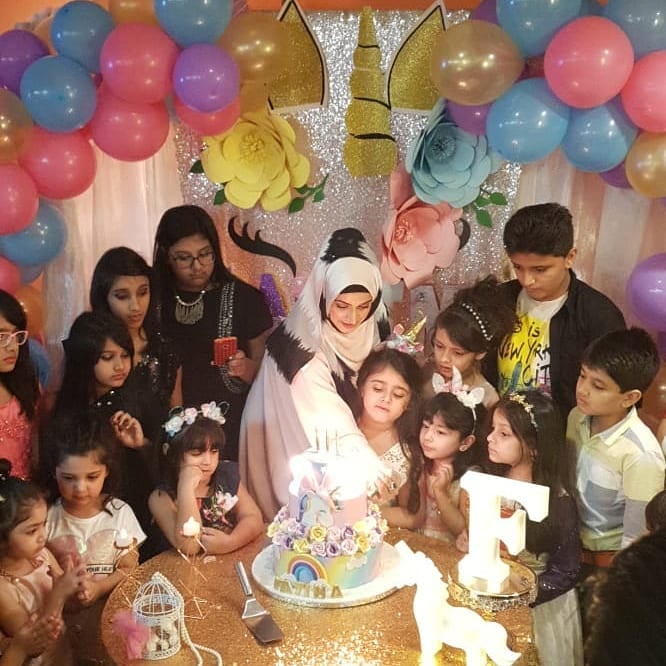 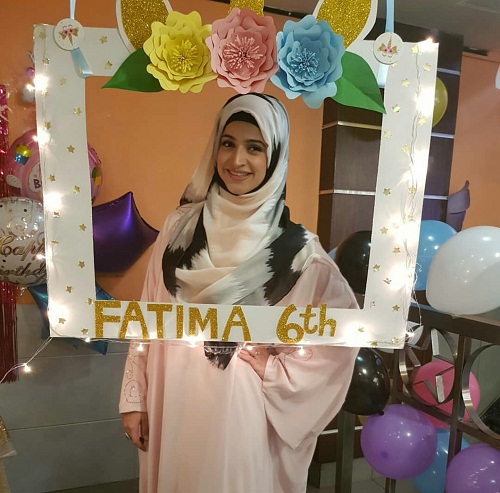 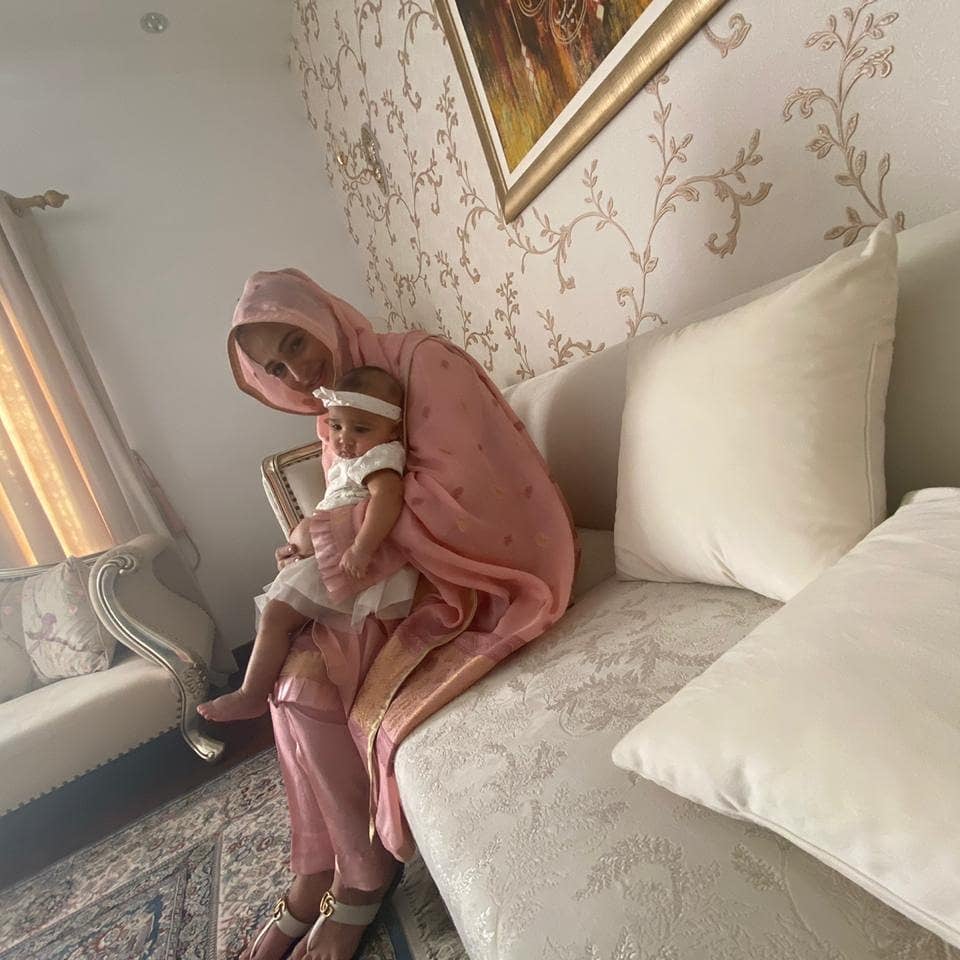 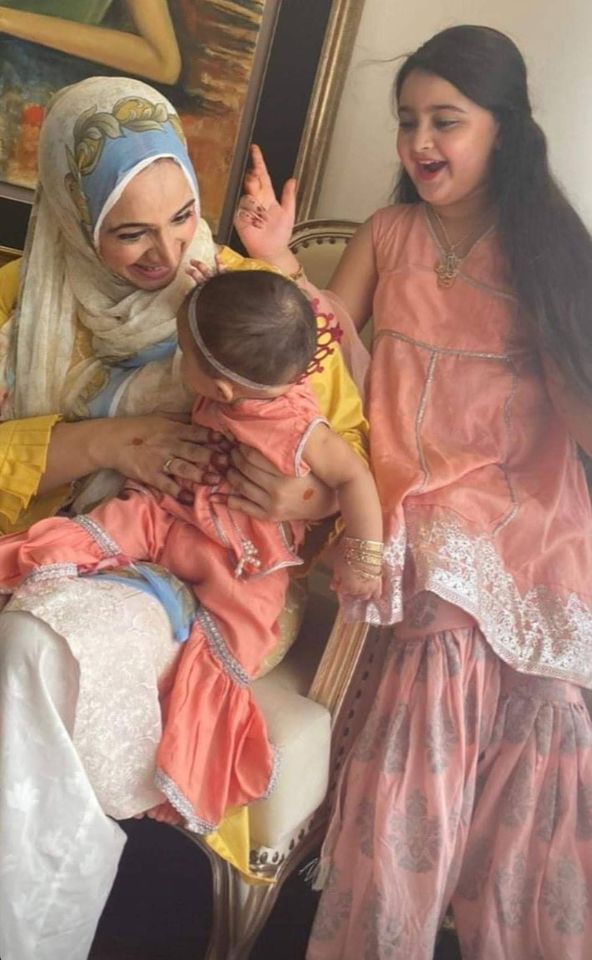 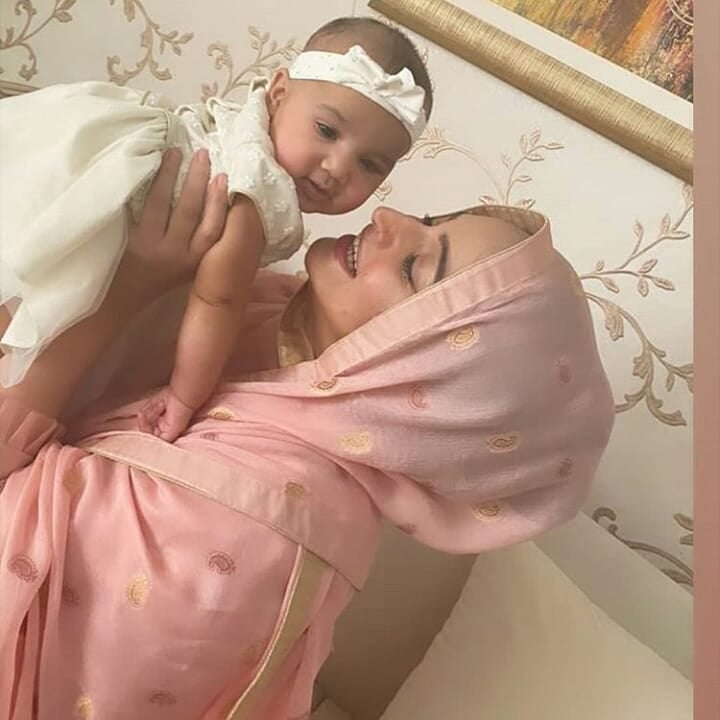 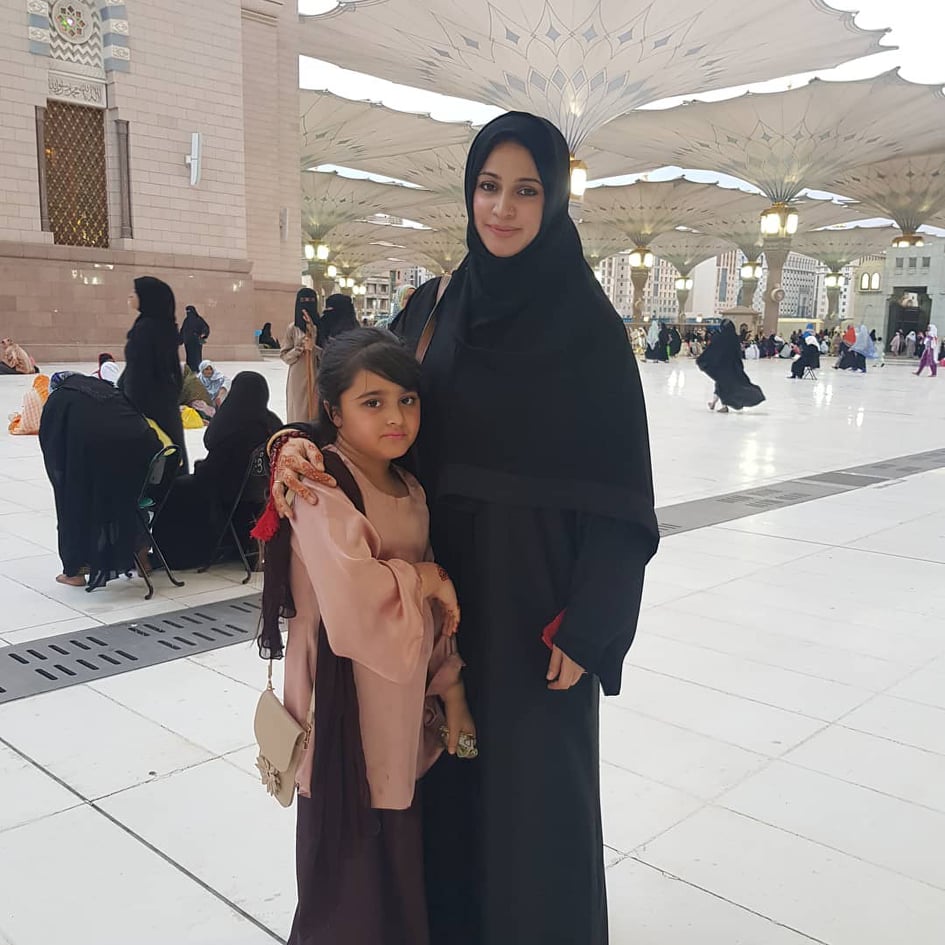 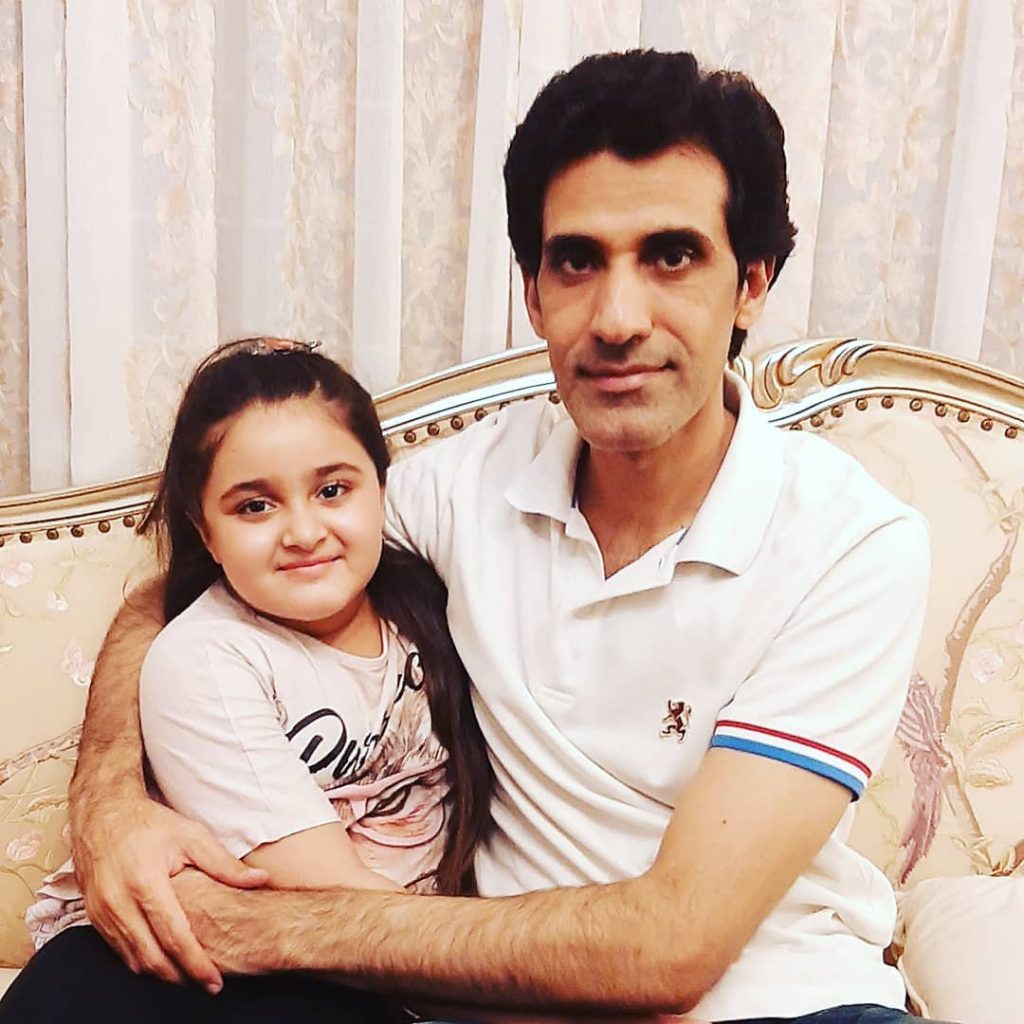 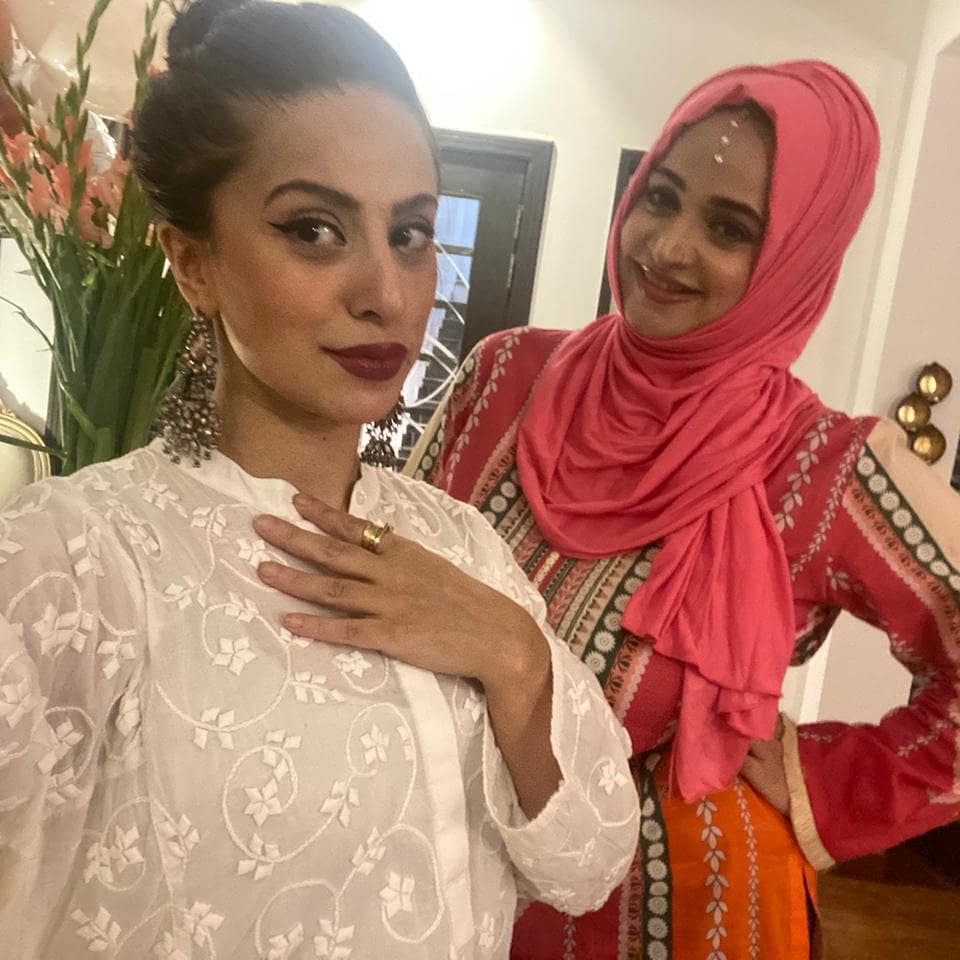 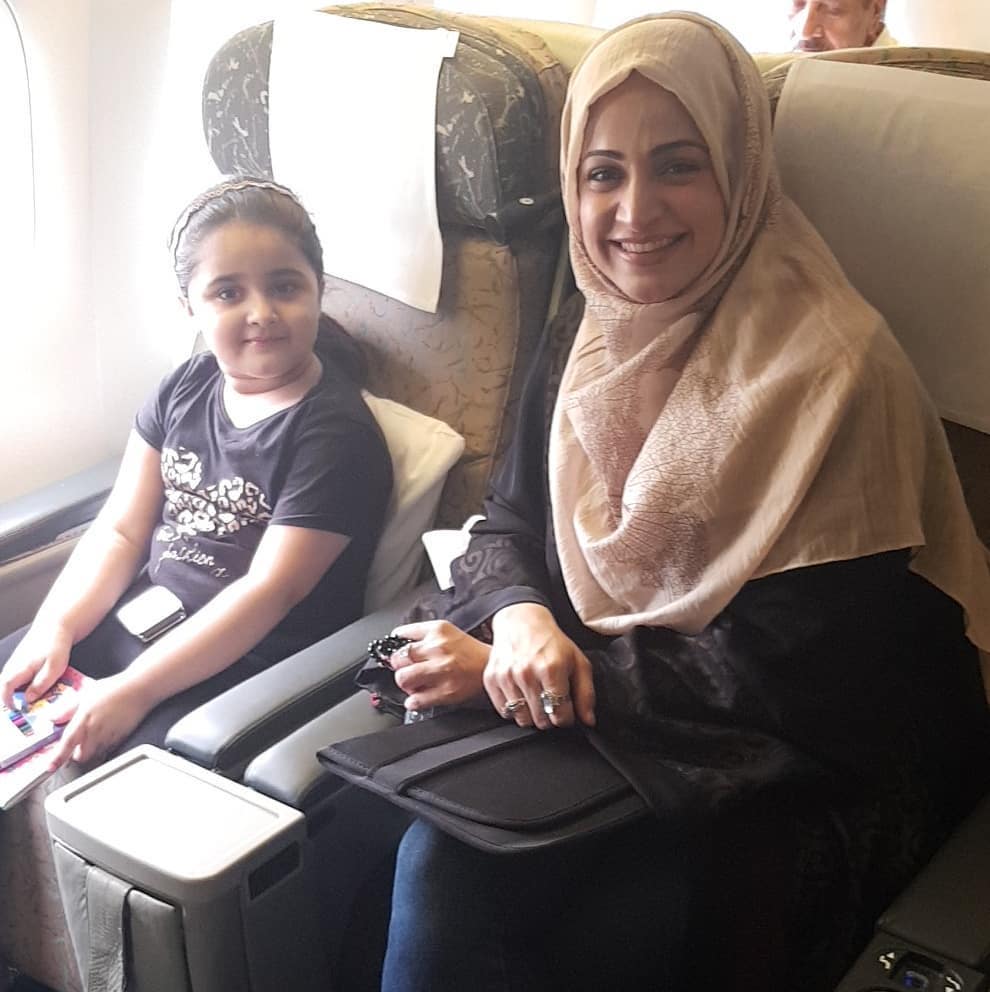 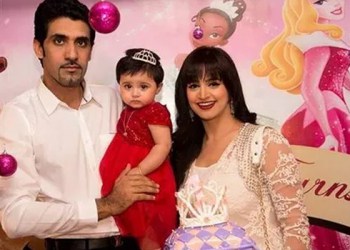 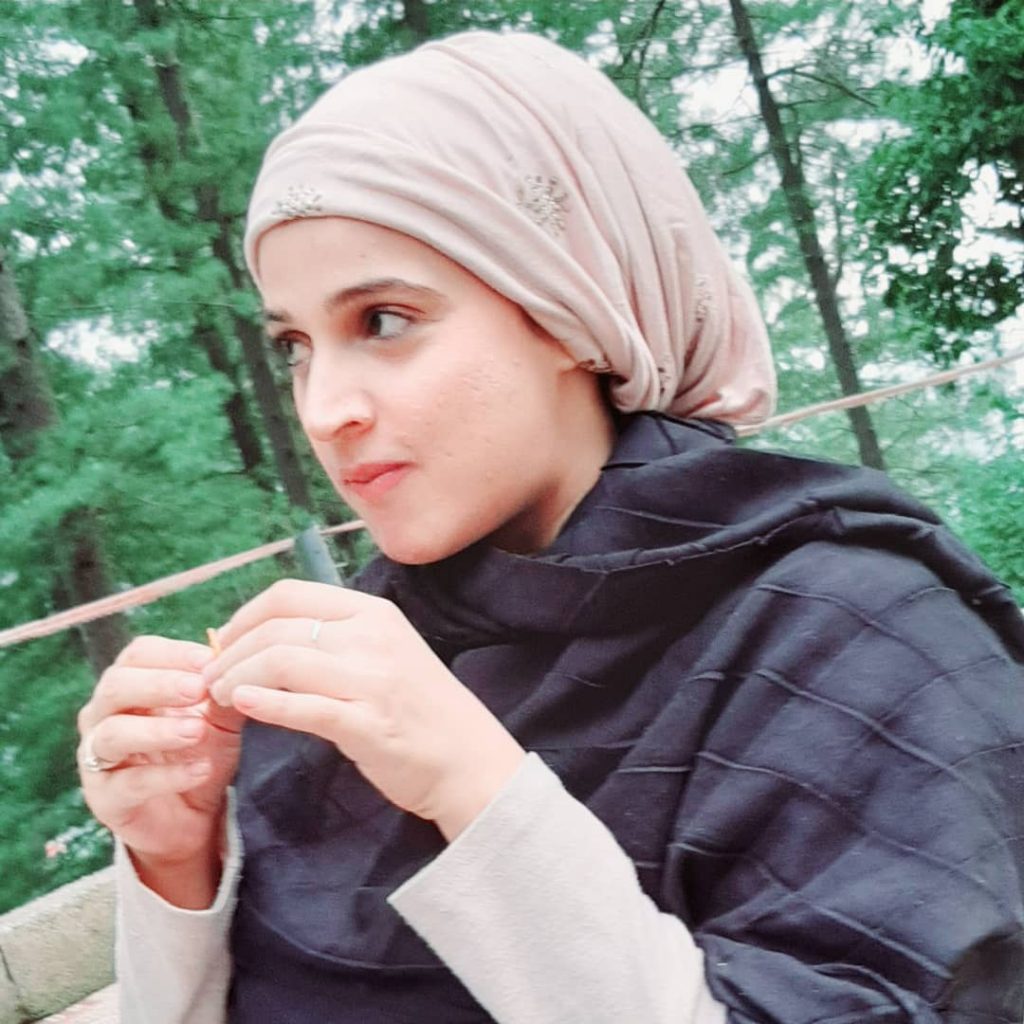 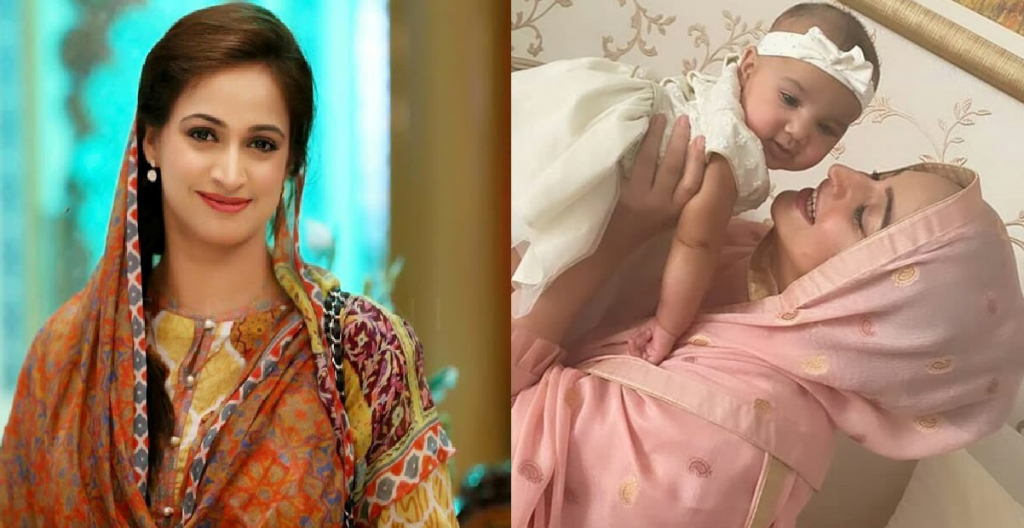