Sheheryar Munawar is a Pakistani actor, model, and a film producer. He joined showbiz as an actor and then decide to pursue her career as an actor too. He gave his debut by performing a strong character of deaf and dumb in ’Meray dard ko Jo ziban mili’ which was aired on Hun TV. For his remarkable performance, sheheryar won the Hum Award for best new sensation television.

Sheheryar appeared as a model for many brands and walk on the ramp for many famous designers as the show stopper. His fans love the way he poses for the camera. He is considered as the style icon by the young generation.

Sheheryar worked as a producer after getting so much respect from the audience for his acting and modeling. She produced his debut film ’Ho Maan Jahan’ casting Mahira Khan as a lead role. His film was a blockbuster and most-watched film of that time. His upcoming film ’Parey hut Love’ is going to release in few days on Eid-ul-Adha. The cast of the film is promoting their film and having fun together.

It was his birthday yesterday. Maya Ali, his co-star gave him a surprise birthday party where all his friends were invited. The whole team of Parey hut Love was there to wish and bless him. Sheheryar had no clue about the whole plan! The decoration was according to the classy filmy look. The filmy themed birthday cake was there with his pictures on it.

Sheheryar looked handsome, happy and surprised. Have a look at his pictures from the birthday party. 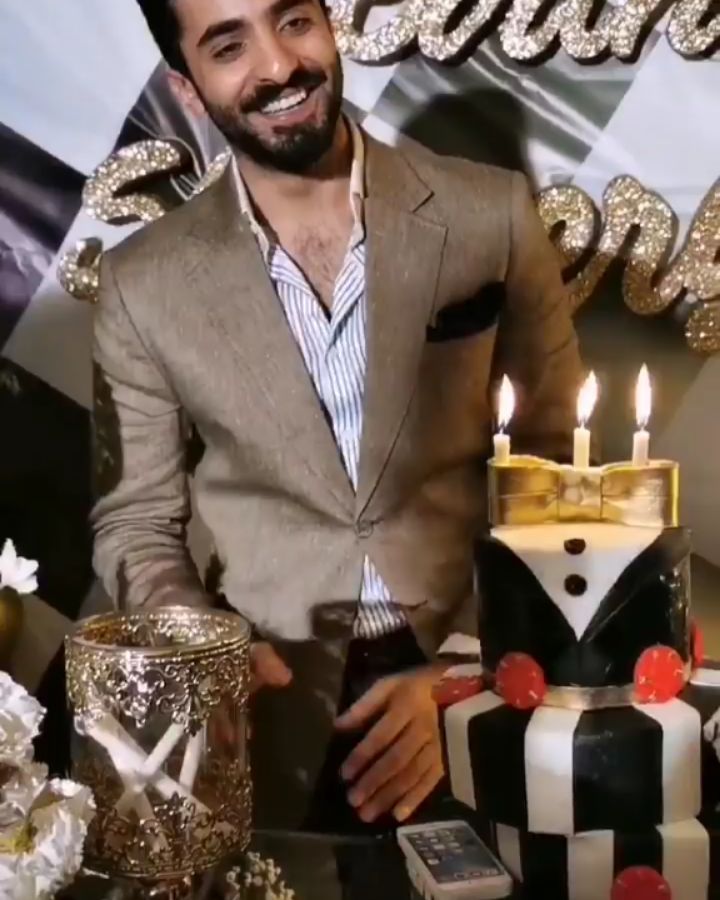 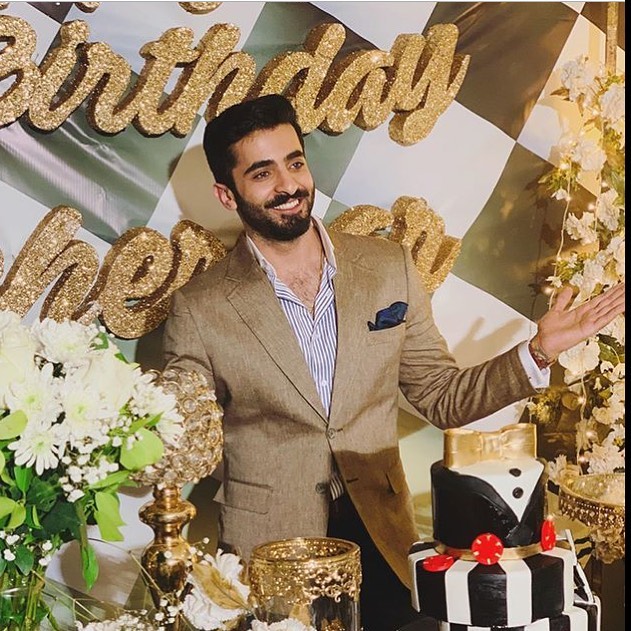 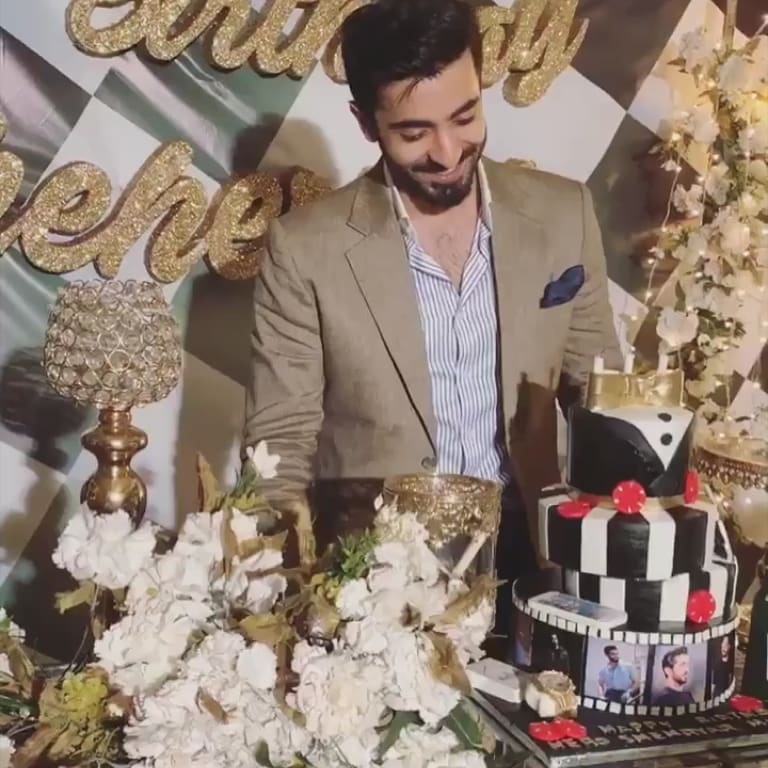 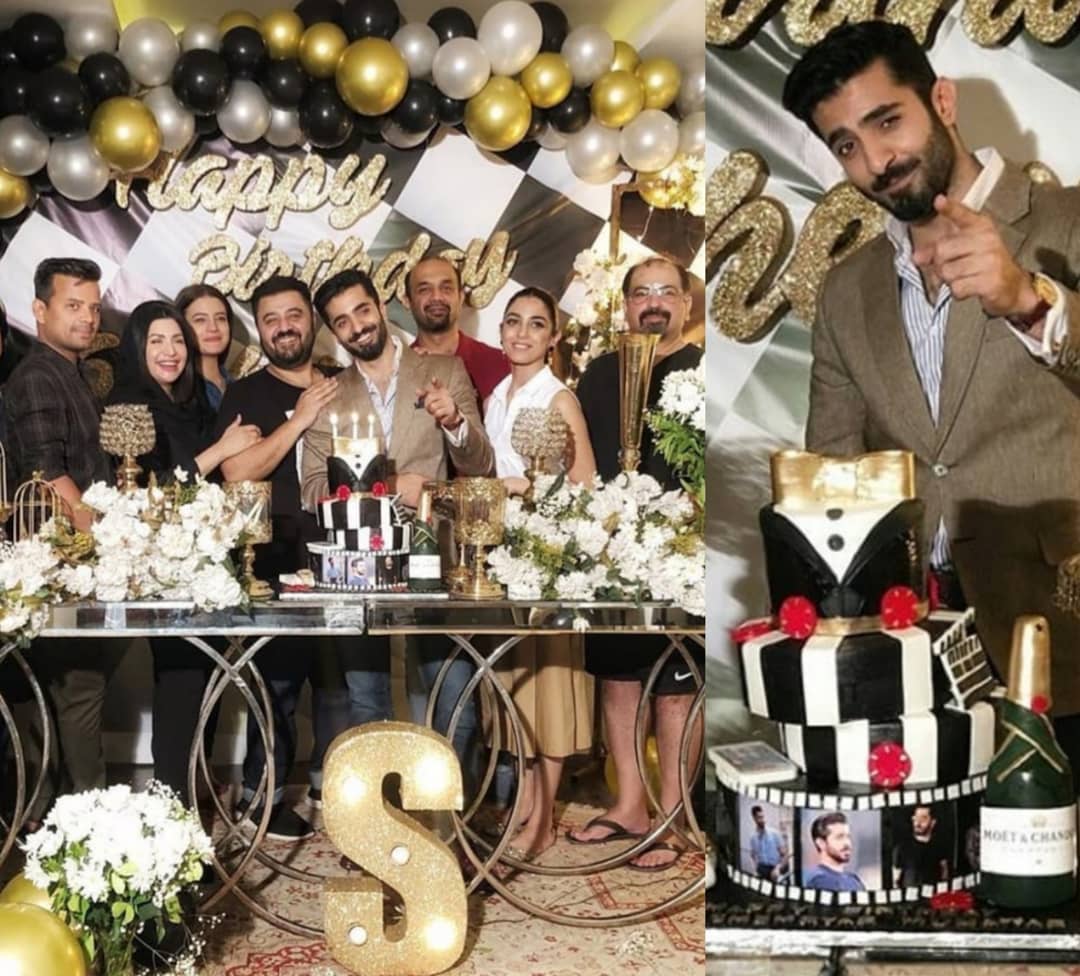 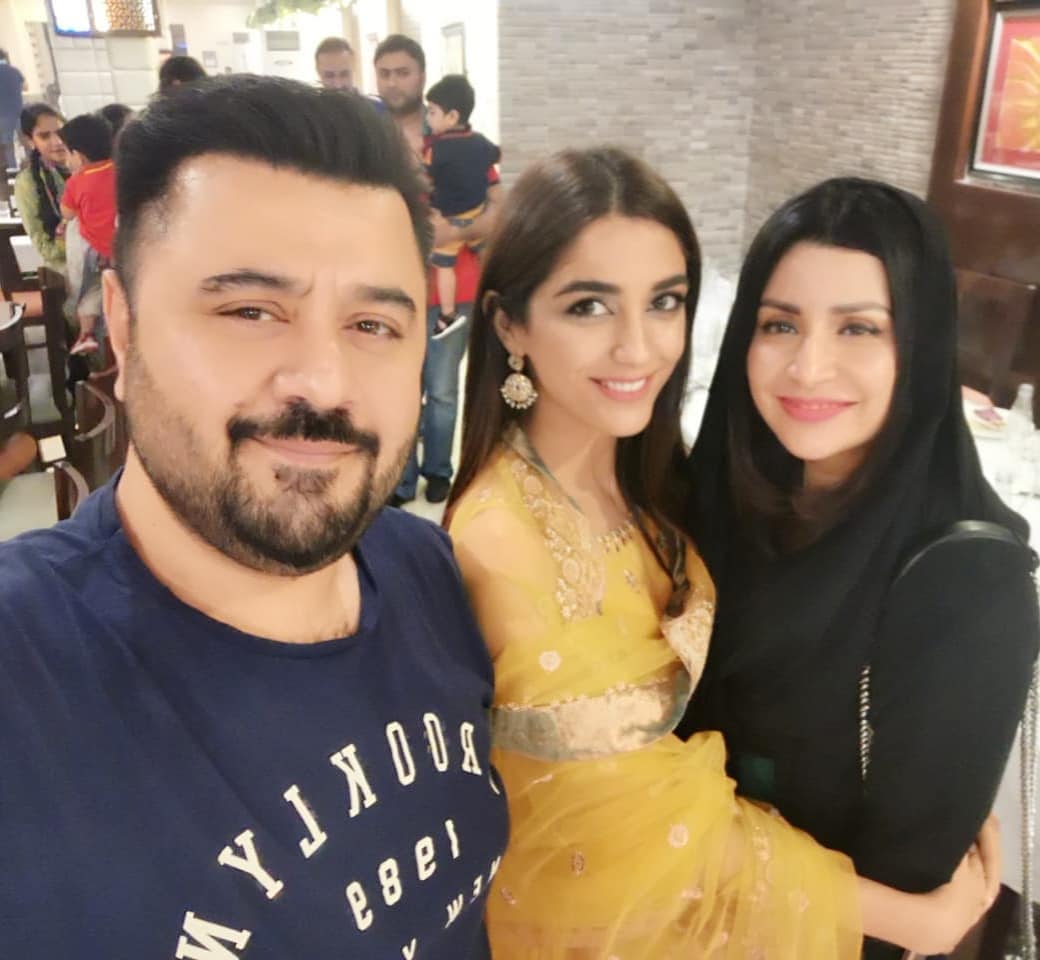 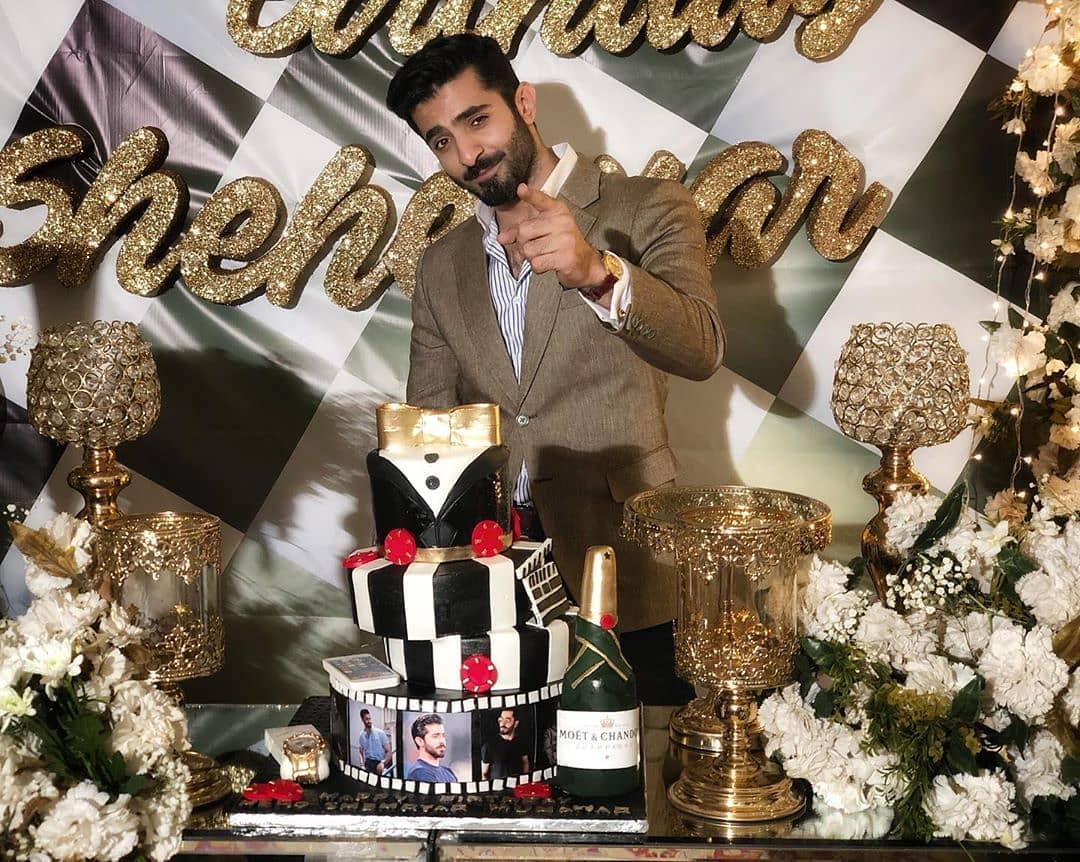 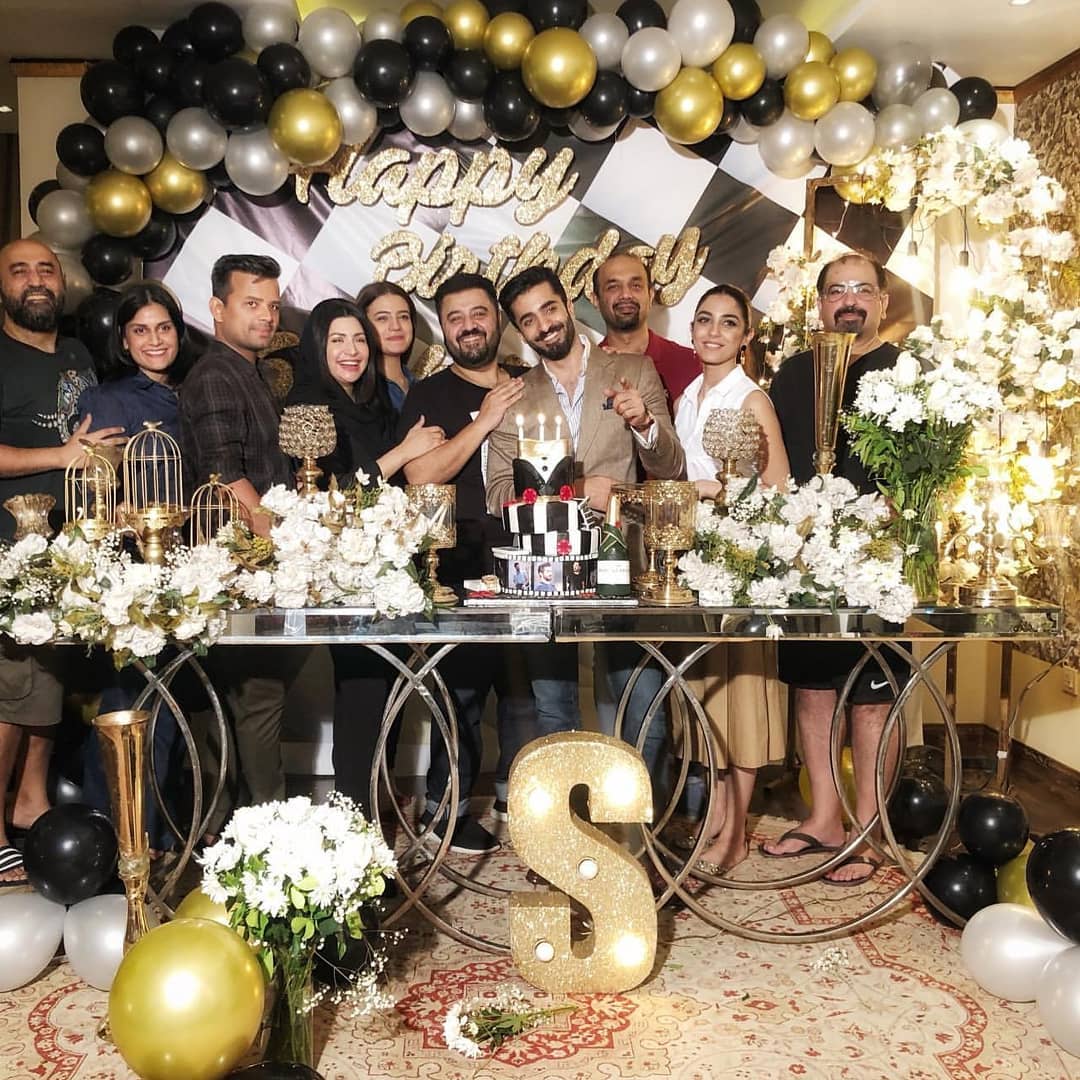