Actors Who Prefer Working With A & B Productions

I am sure A & B Productions house needs absolutely no introduction. It is one of the biggest production houses in the country which has given us many memorable plays. I am sure many of you have noticed that there are some artists who work excessively with this production house and now whenever I see one of these artists’ upcoming plays promo it does not take much for me to guess that this must be a play from A & B Productions. Also, many of the plays from this production house follow more or less the same pattern, they start off on a very interesting note but gradually the story loses focus and it becomes tedious to sit through most of the plays. But one cannot ignore the fact that A & B productions has also given us some very outstanding plays like Qaid-e-Tanhai, Roag, Mein Abdul Qadir Hoon , Aik Nayee Cinderella and many others. Anyway, since this article is about actors who like to work with A & B productions, I am going to talk about actors who have been associated with A & B productions for a very long time and they somehow prefer working with this production house.

Faisal Qureshi has worked with Babar Javed a lot even before he started his own production house. He acted in many dramas which were directed by Babar Javed and I think that is why the two have a strong bond and we see Faisal Qureshi in many A & B productions’ plays whether they are serious ones or comedies. The list of A & B dramas he has worked in is almost never-ending but to mention a few; Roag, Qaid-e-Tanhai, Yariyan, Tishnagi, Mera Yakeen, Kis Din Mera Viyah Howega, Sabz Pari laal Kabooter, Jahez, Topi Drama, Ek Hatheli pe Hina Ek Hatheli Pe Lahu, Mera Pehla Pyaar …well like I said the list is never-ending. I think Faisal Qureshi prefers working with one production house more than many because before he started working excessively with      A & B productions , he used to work for Evernew Studios a lot. 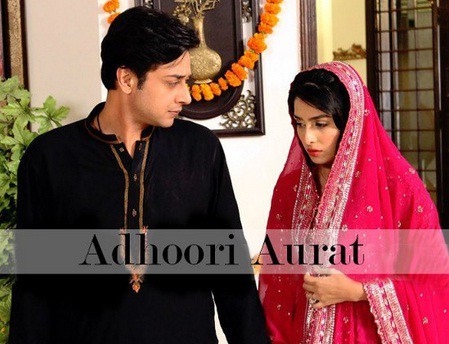 Faisal Qureshi of course is a very talented actor and a true asset for our industry and A & B Productions has given him some very good characters to play too. His upcoming plays “Adhoori Aurat” and “Virasat” have been produced by A & B too.

Sami Khan is another actor who is fast becoming the face of A & B Productions; even right now he is acting in three different dramas produced by A & B Productions namely Teri Rah Mei Rul Gaye, Ghao and Mei Gunahagar Nahi. Previously also he has worked in many A & B projects and has given some very good performances. His next venture “Harjaye” and “Meri Dulari” are from the same production house too.

Saba Qamar may not have worked in as many A & B dramas as Sami Khan and Faisal Qureshi but I have a feeling that she will be seen in A & B productions very often now too. She has been part of many A & B ventures like Jo Chalay Tu Jaan Se Guzar Gaye, Mein Chand Si, Thakan, Kash Aisa Ho. The good thing about Saba Qamar is that she keeps on working with other production houses as well quite often.

Samiya Mumtaz is one of those actresses who are very choosy about their roles and therefore we do not get to see her on-screen often enough. Most of Samiya’s work on television has been with A & B productions and even right now the only drama she is acting in is from A & B productions. It seems like artists who do not work very often too prefer A & B productions over other production houses. What can be the reason for that? 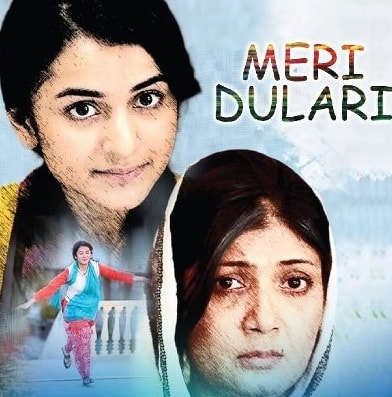 Saba Hameed is very talented but not only is she seen in many A & B productions dramas lately but also seems to be opting for the same kind of roles over and over again even if she is working with some other production house. The list of A & B plays that Saba has worked in is long too, some of them which were very popular are Qaid-e-Tanhai, Mein Abdul Qadir Hoon, Kaala Jadoo, Aks and Ek Naye Cinderella. We will be seeing Saba Hameed in “Meri Dulari” next, which is also a drama by A & B Productions. 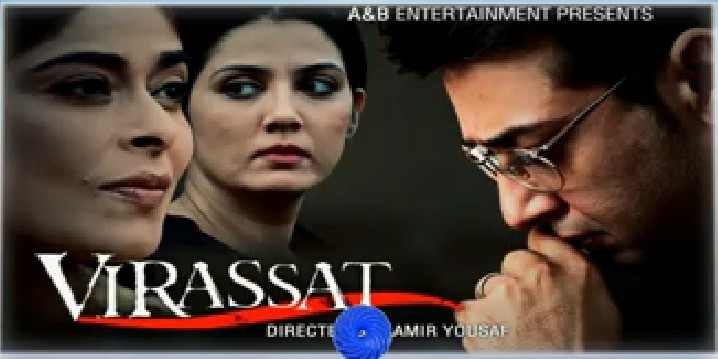 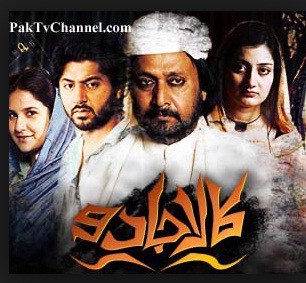