Nida Yasir and Yasir Nawaz is one of the most adorable couples of Pakistan. Yasir Nawaz is a famous director, producer and actor. He recently worked in drama serial Dil Mom Ka Diya and stunned everyone with his brilliant acting skills against Nelum Muneer. He has also worked in movies.  Nida Yasir is a famous morning show host and is known as the Queen of Morning shows. She hosts Good Morning Pakistan which airs on ARY Digital. Nida Yasir and Yasir Nawaz as quite social and are seen on different occasions together they have three children, a daughter and two sons. Kanwar Arslan and Fatima Effendi is another beloved couple of Pakistan Media Industry.  Kanwar and Fatima both are actors and are seen in TV serials quite often. Kanwar Arslan and Fatima Effendi got married in 2012. Fatima Effendi and Kanwar Arslan together have two sons Almir Arslan and Mahbir Arslan.  Fatima Effendi and Kanwar Arslan was starred together in drama serial Kash Me Teri Beti Na Hoti. Recently these two power couples of Nida and Yasir, Kanwar and Fatima were spotted at the launch of a new restaurant The Forest. Resultants promises to provide you with exquisite flavors of desi and continental cuisines. Let’s have a look at these adorable pictures: 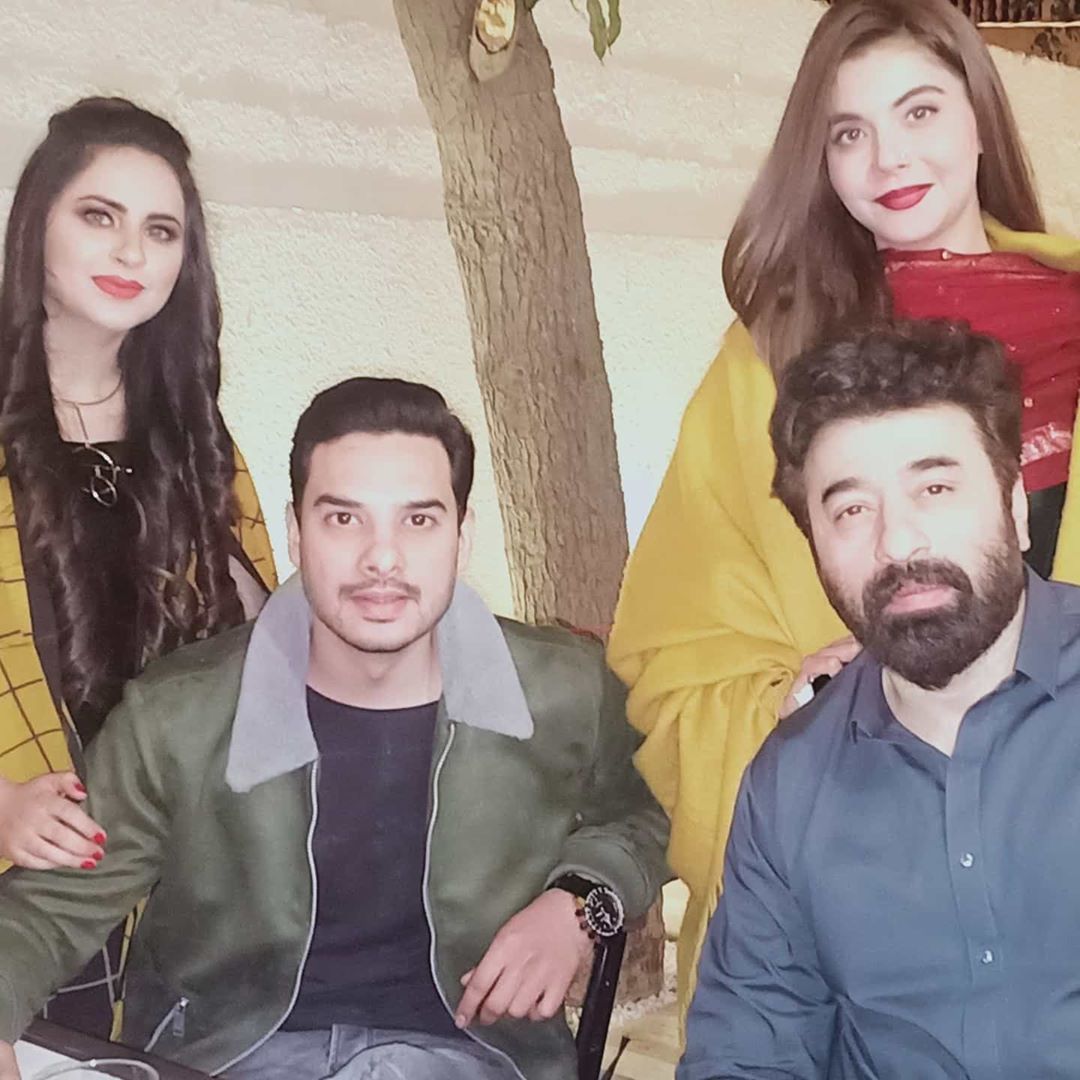 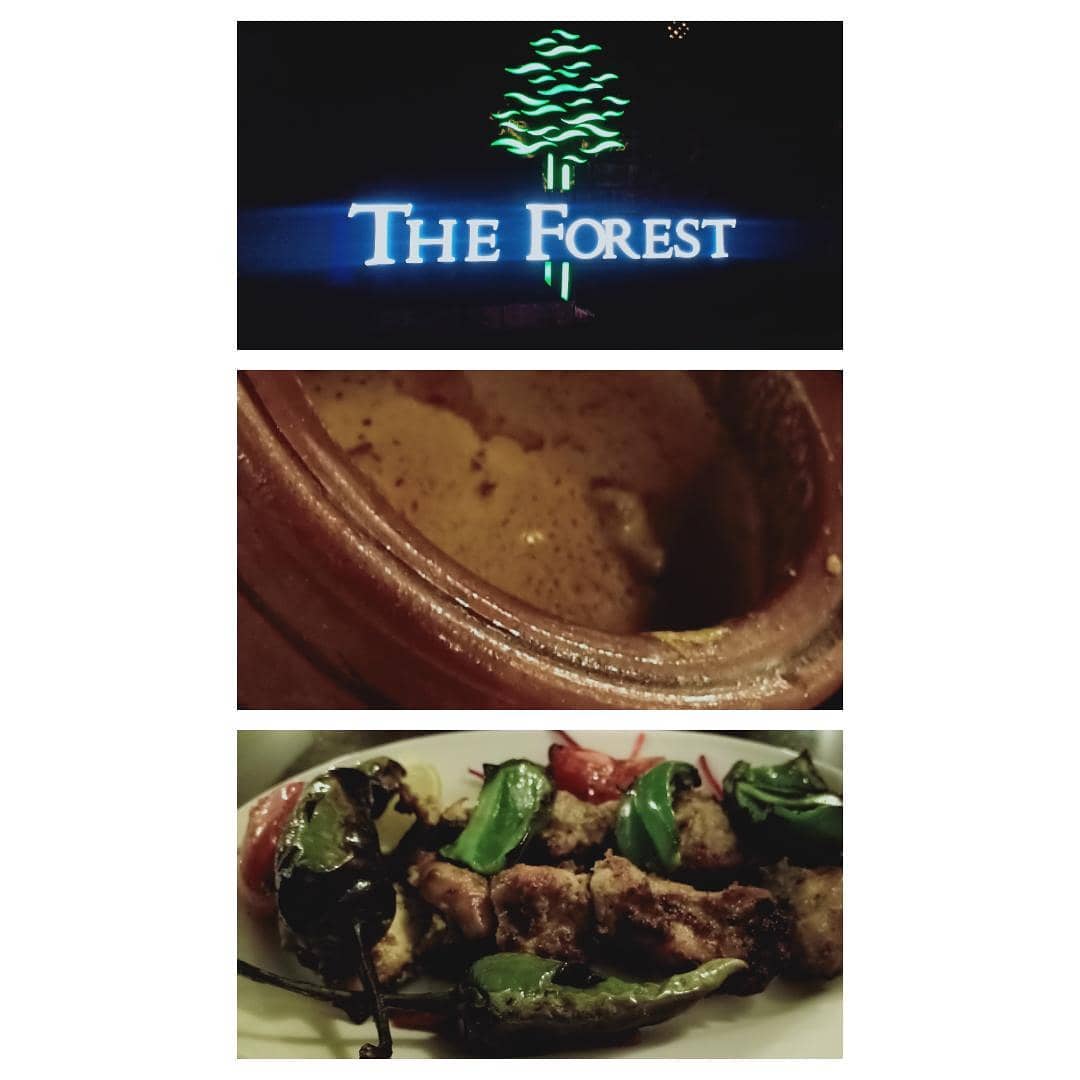 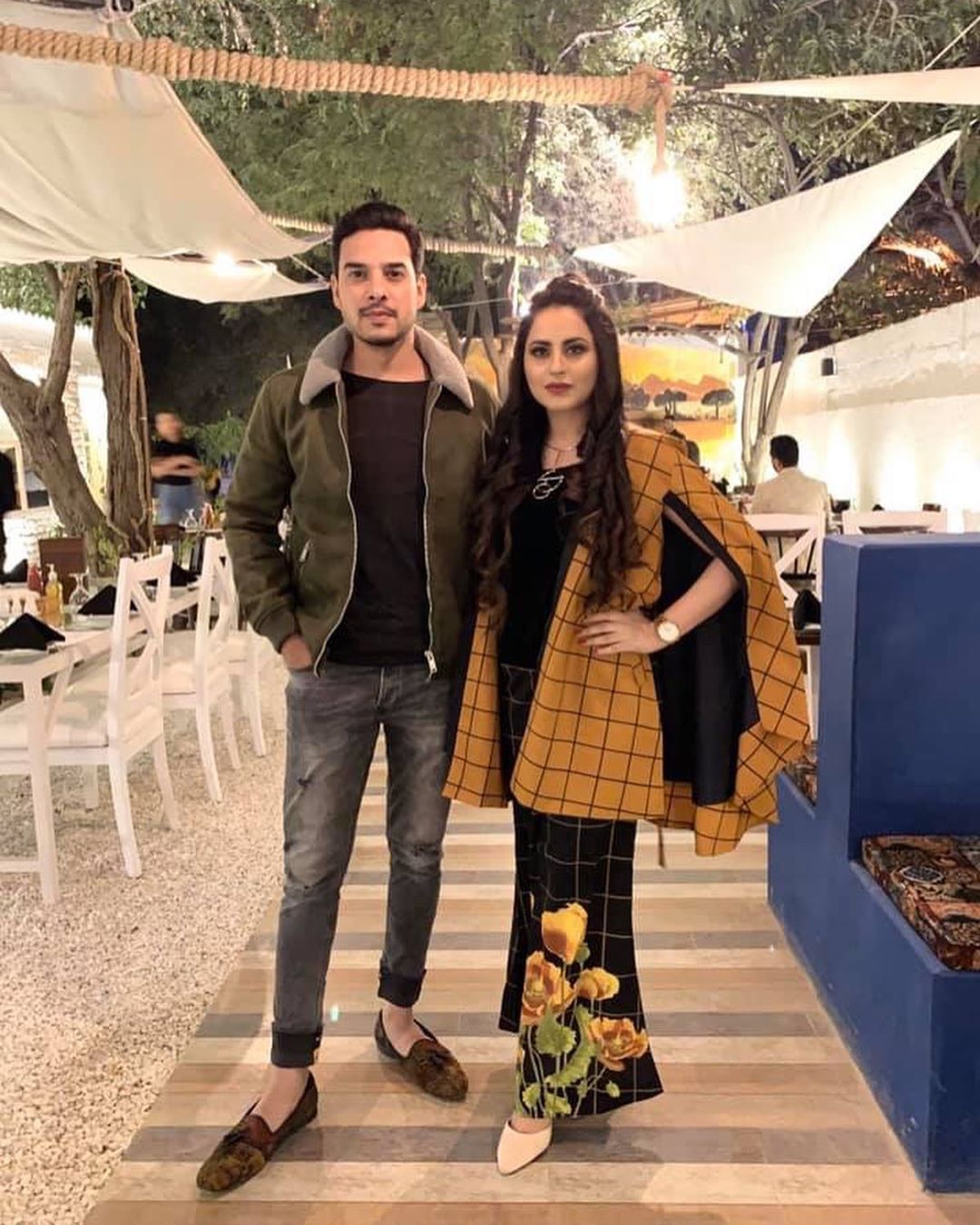 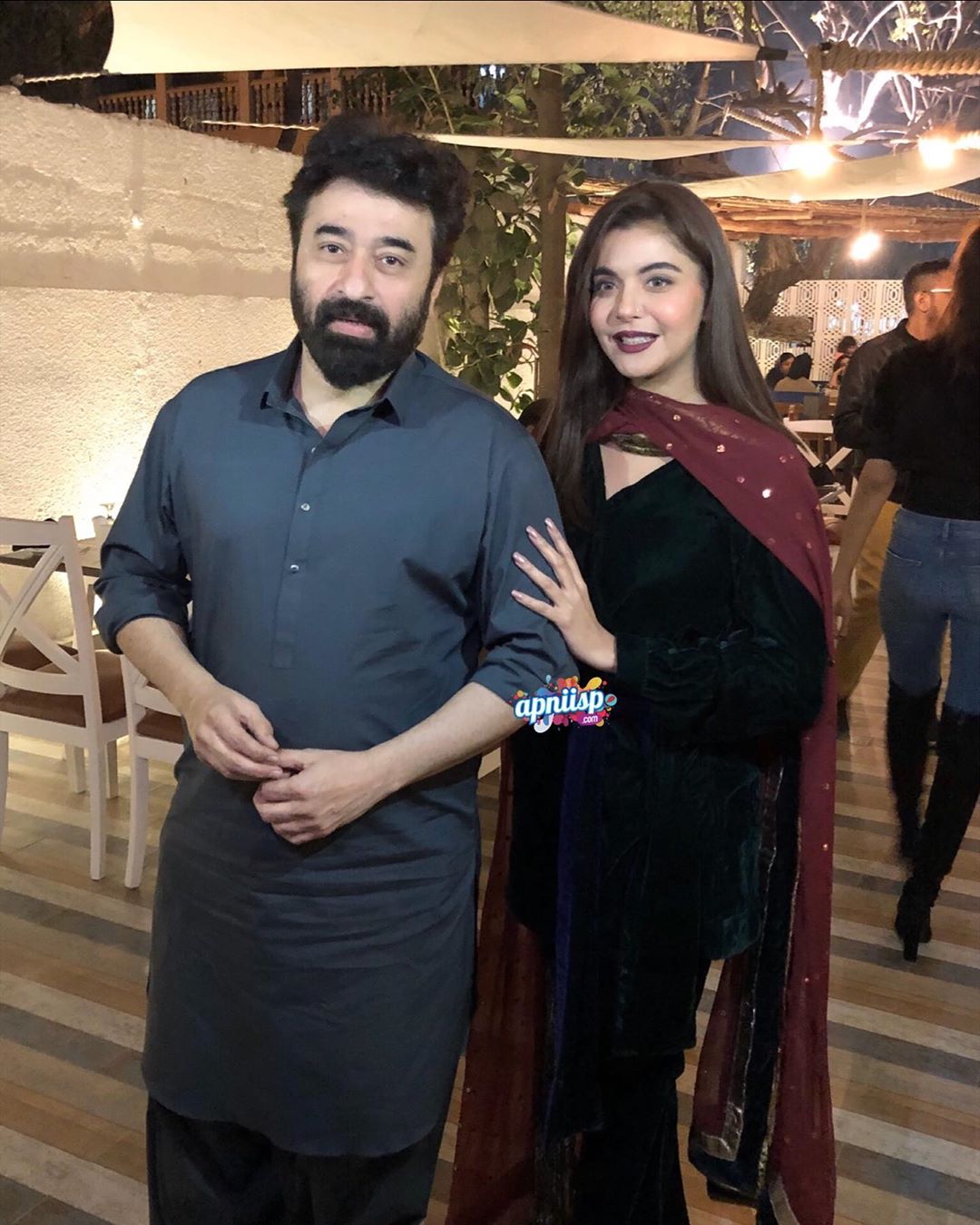 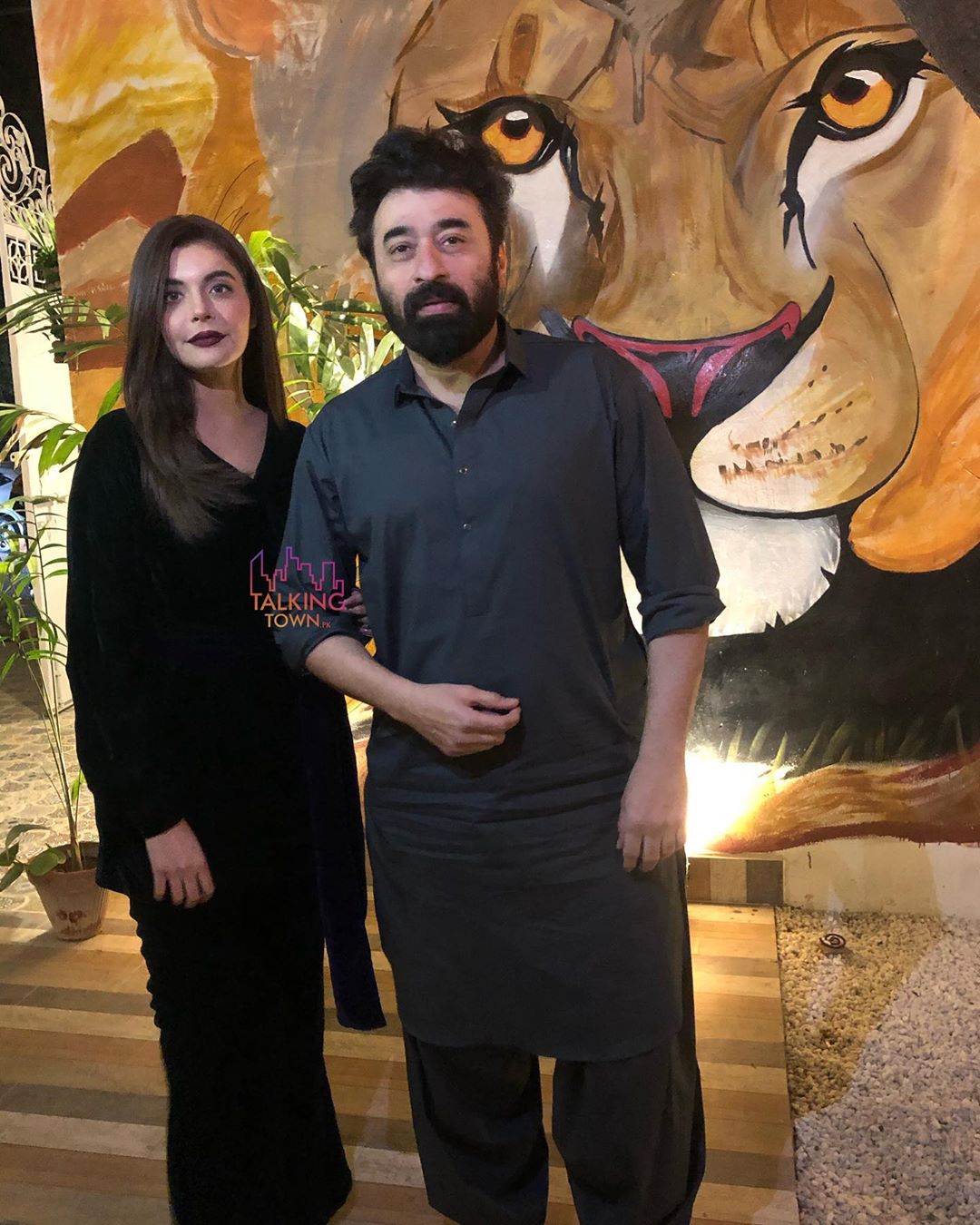 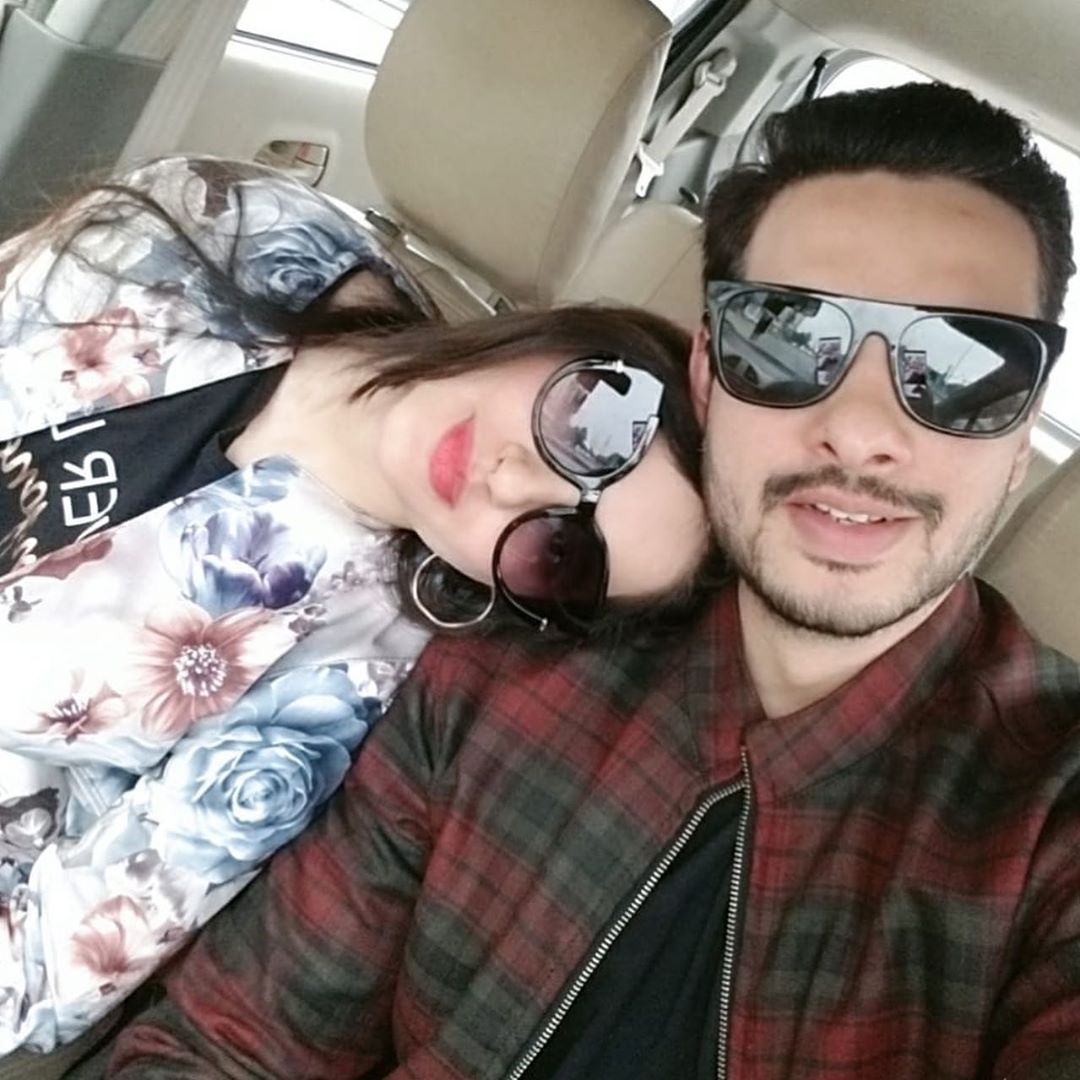 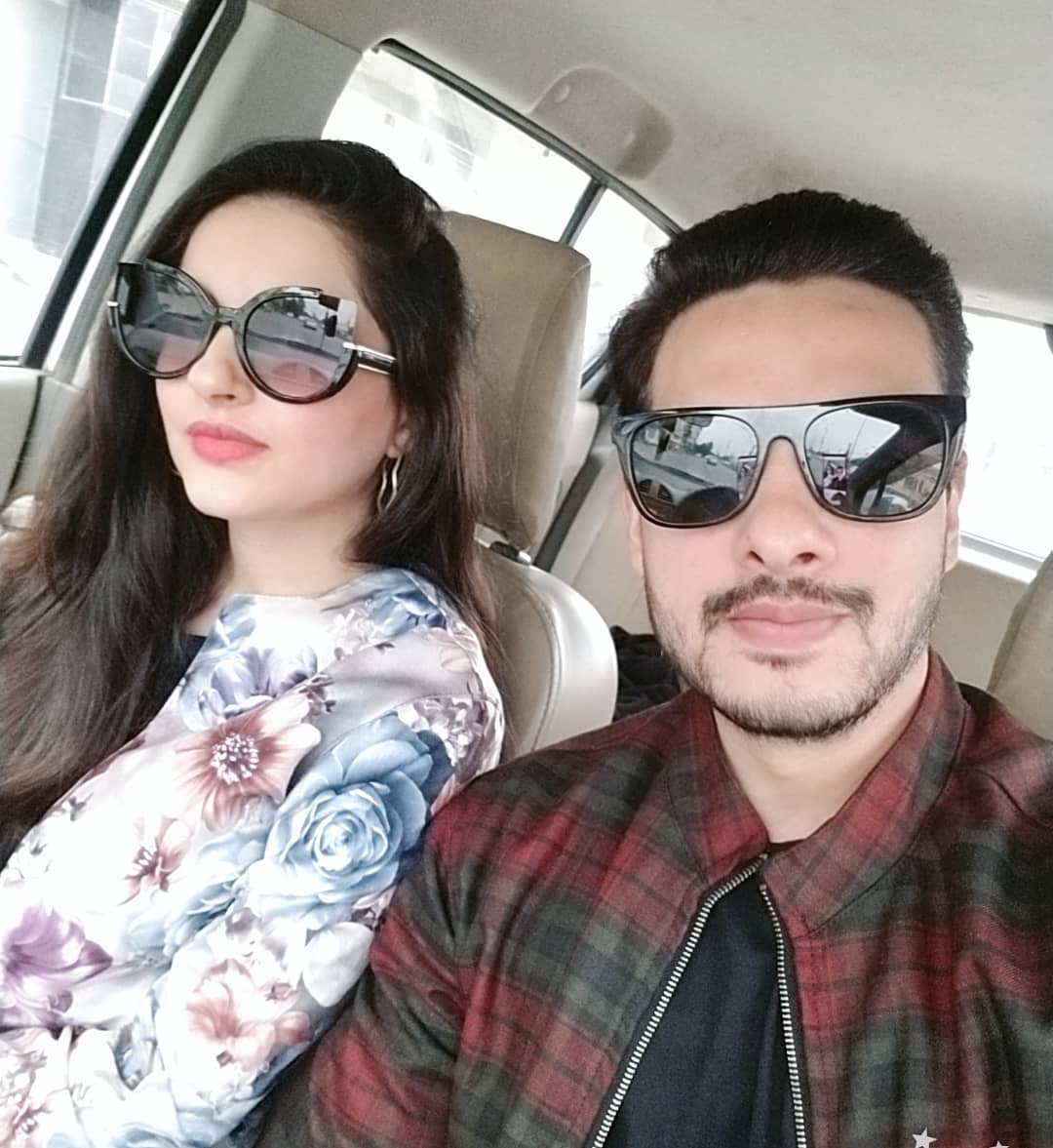 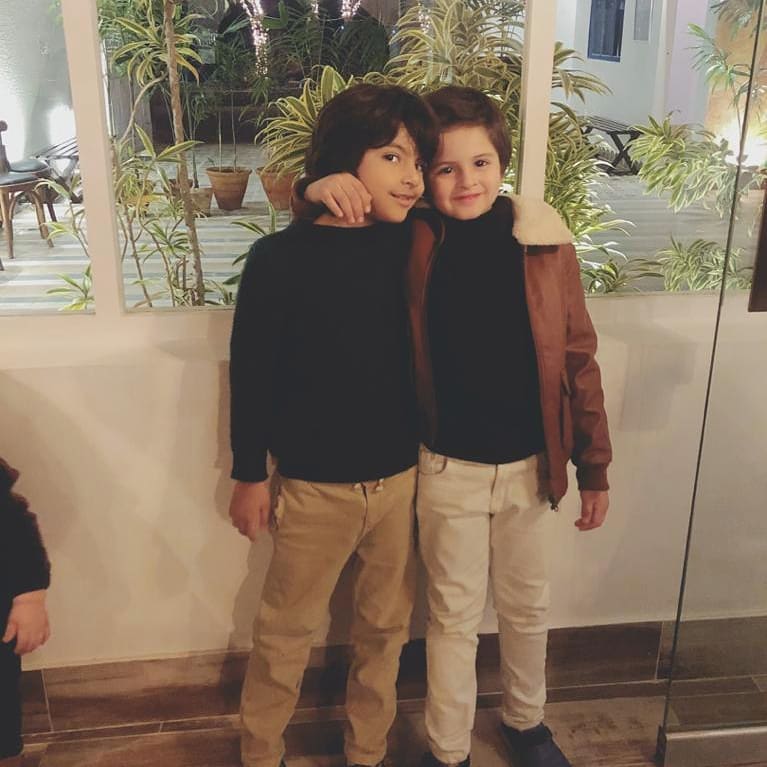 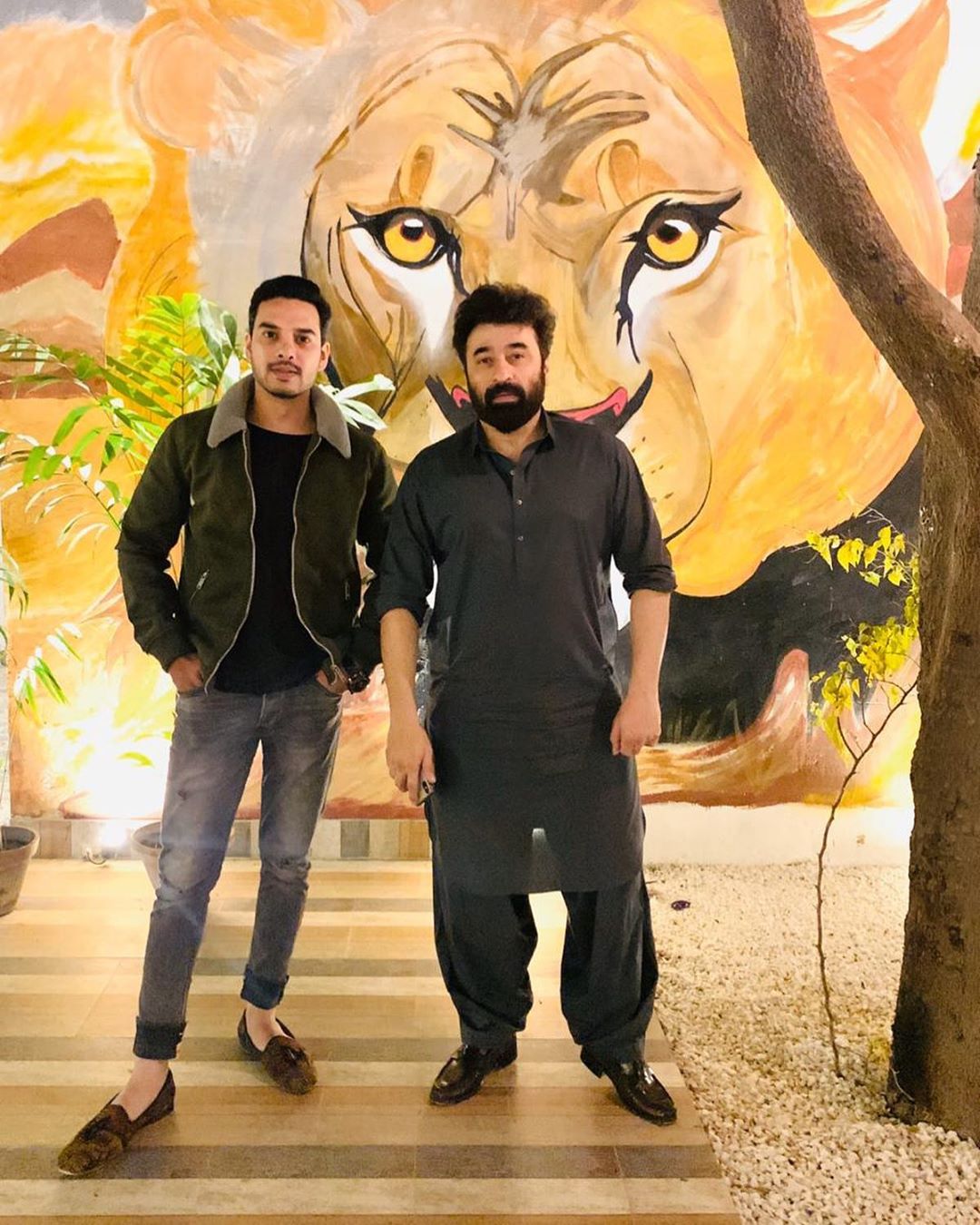 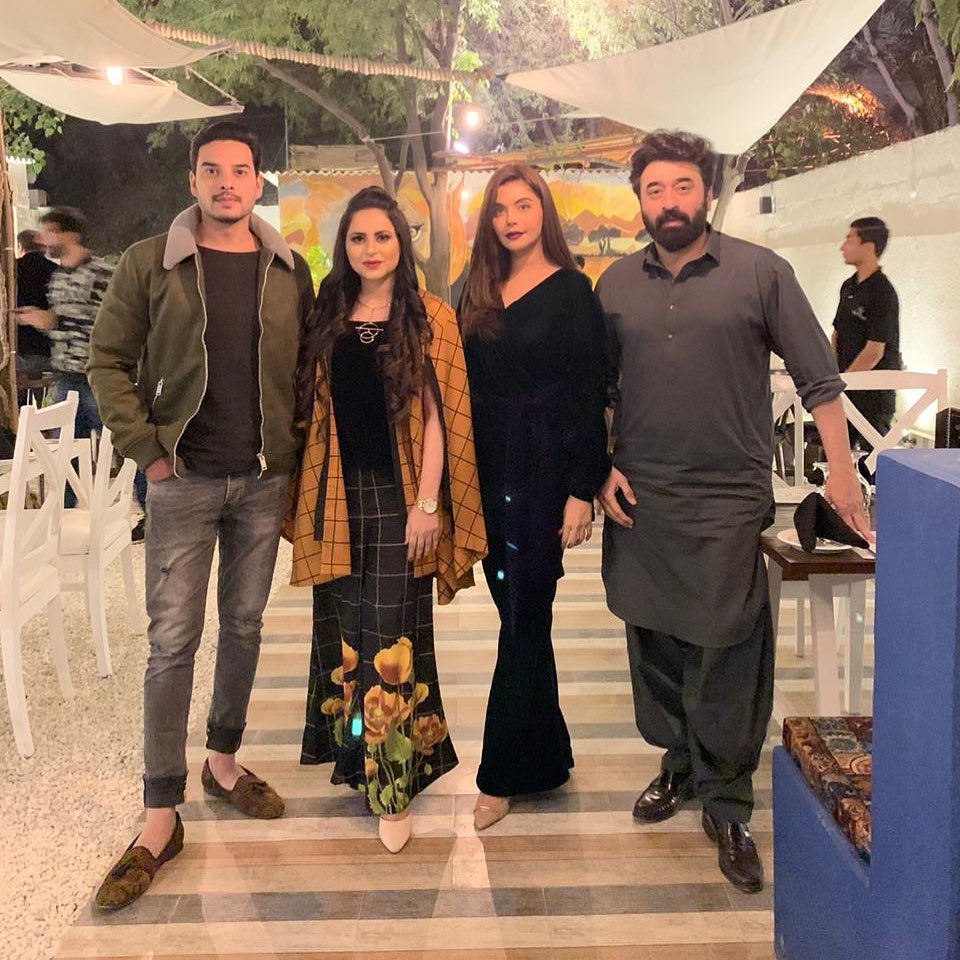