Saud Qasmi and Javeria Saud is indeed one of the brightest couple of Pakistan. Javeria Saud is an actress host, director, producer and a dress designer. Saud on the other hand is also an actor, mostly worked in movies he is also a producer. Javeria Saud and Saud Qasmi together run a production house by the name of JJS Productions. Javeria Saud got the biggest break of her career from the drama serial Yeh Zindagi Hai. In which she played the character of Jamila. The drama ran for 6 years, which is probably longest time span among all the dramas. Yeh Zindagi Hai was also a product of JJS Productions. Both Javeria Saud and Saud Qasmi were starred in this drama serial. Javeria Saud and Saud Qasmi have two children Jannat Saud who was born in 2007 and Ibrahim Saud who was born in 2011. Recently Javeria has launched a brand by the name of Jannat Javeria. Now a days she is quite active for the promotions of her brand. Javeria also runs a Youtube channel through which she gives her fans an insight into her life.  Here are a few pictures of Javeria and Saud enjoying wedding together. Let’s have a look at these pictures: 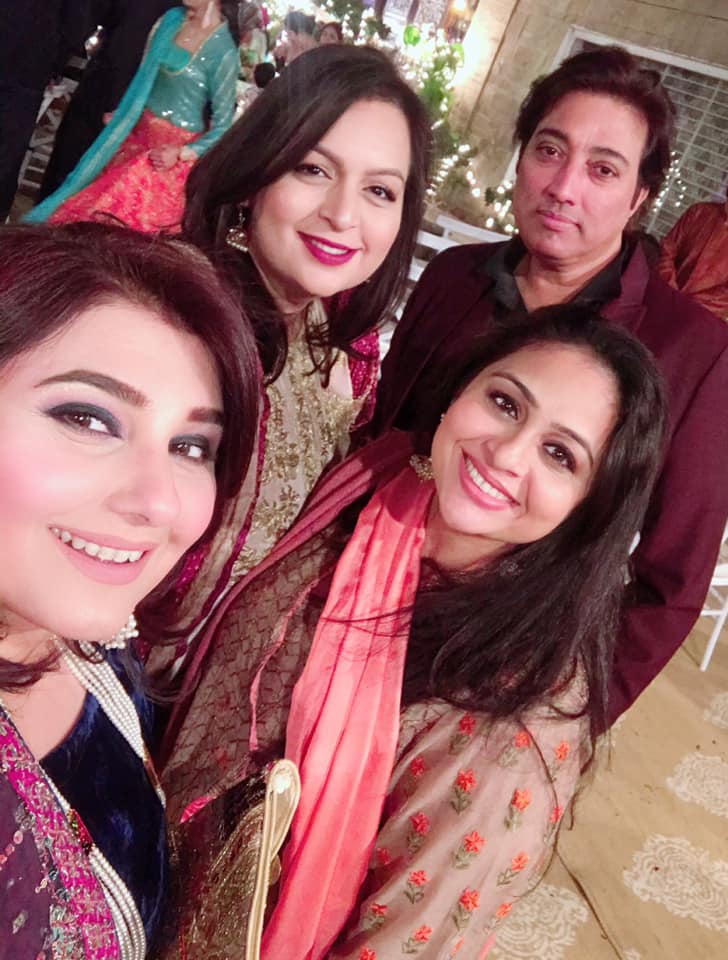 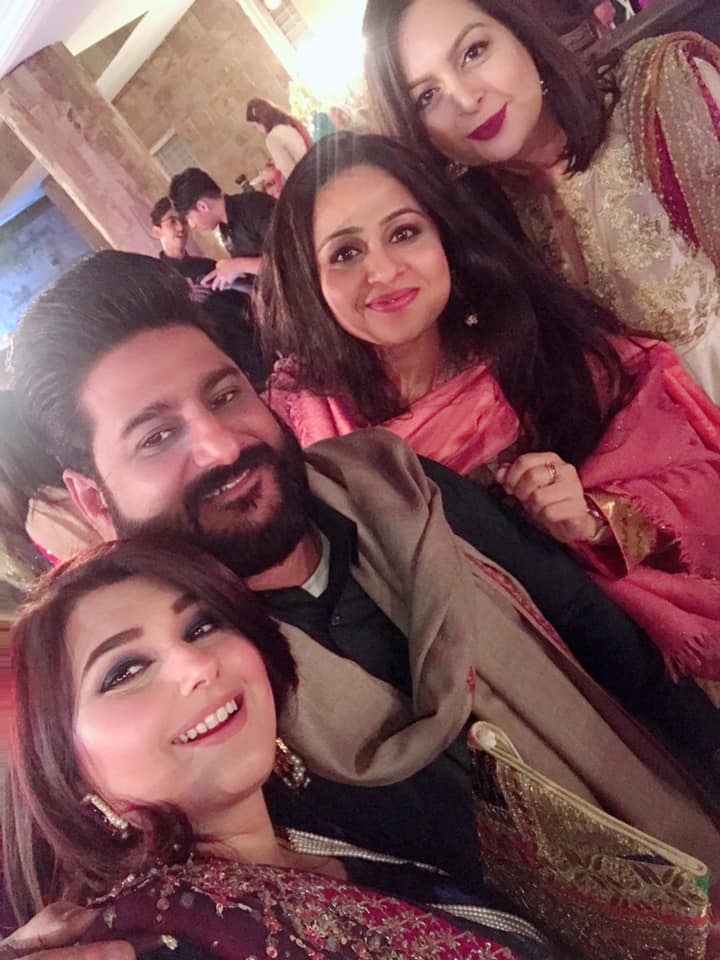 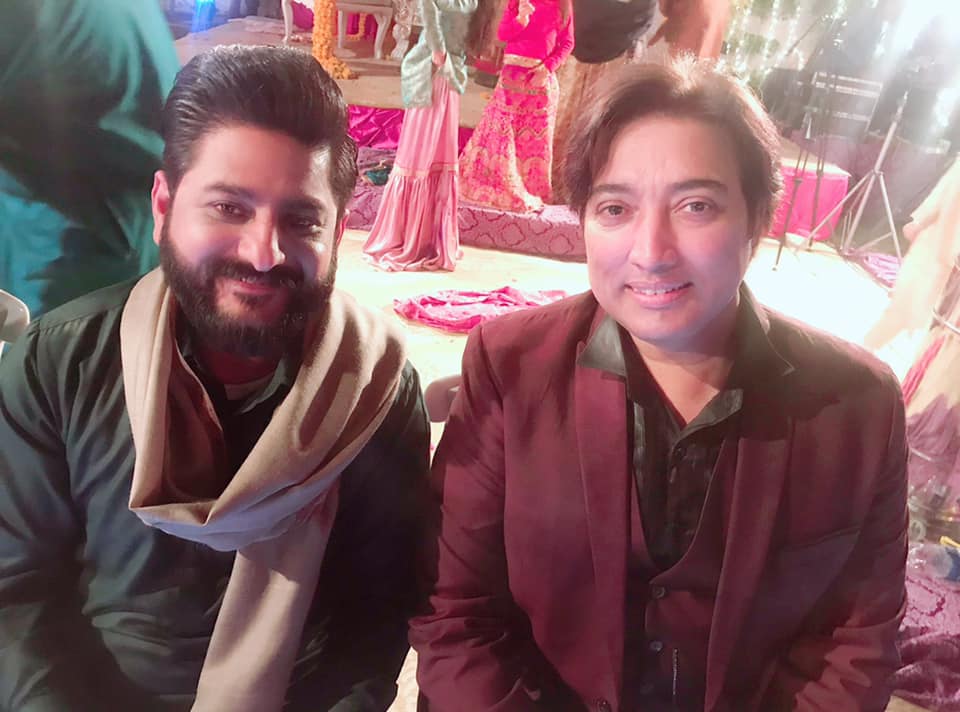 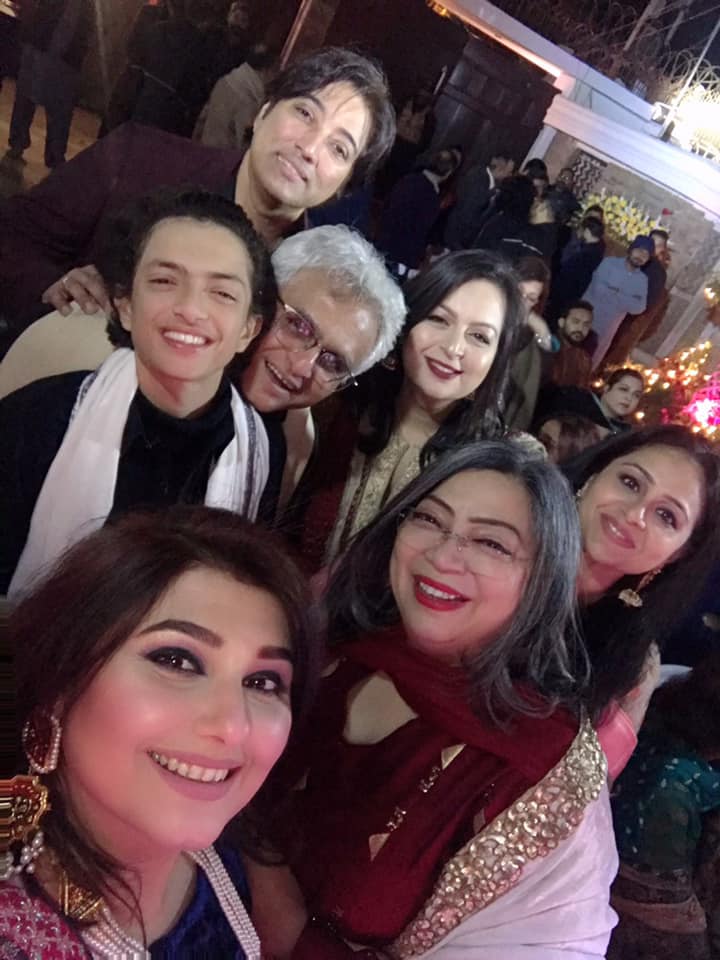 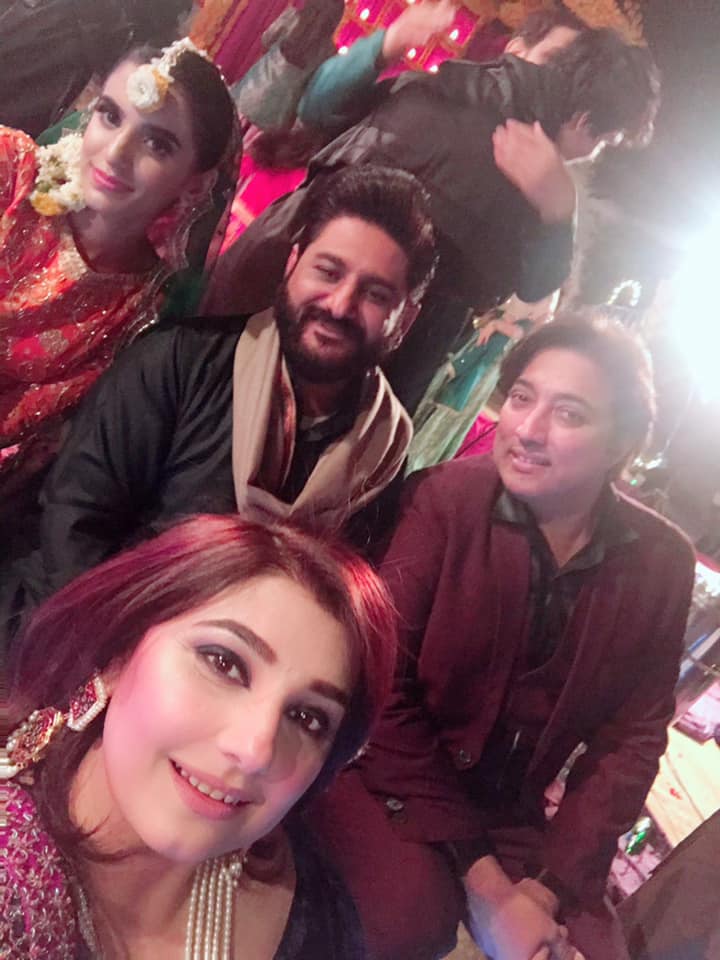 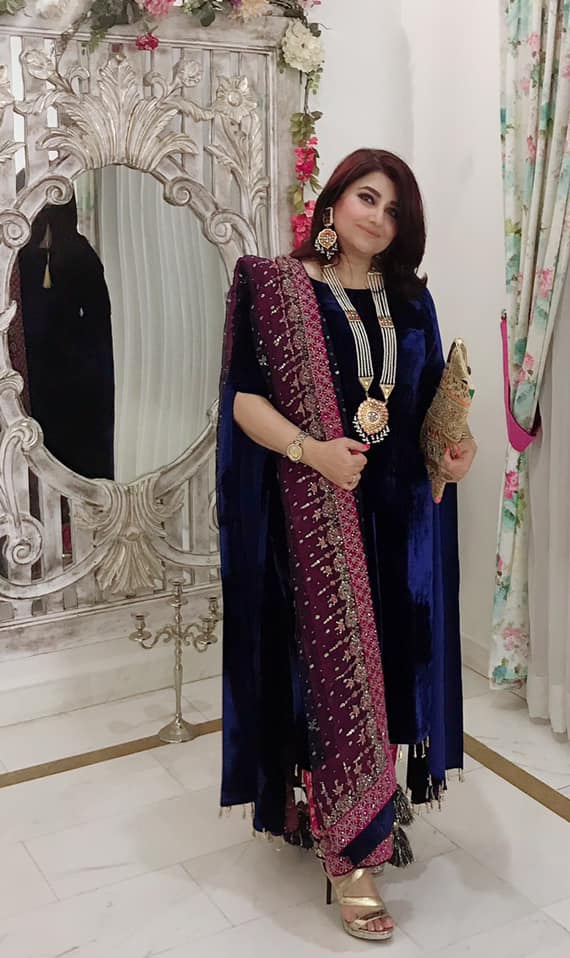 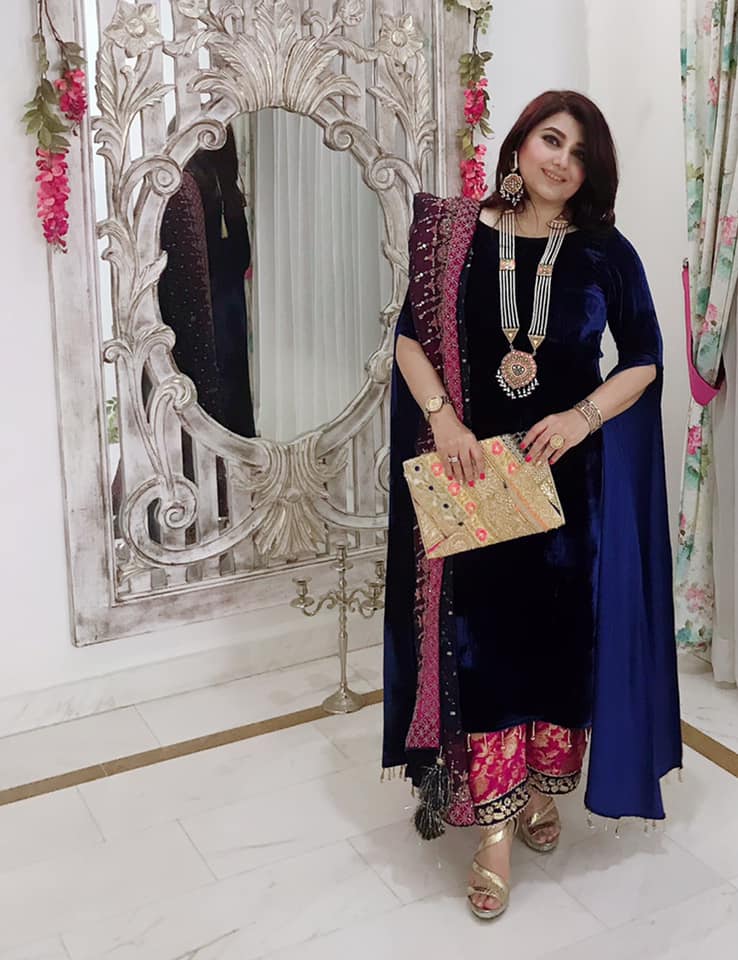 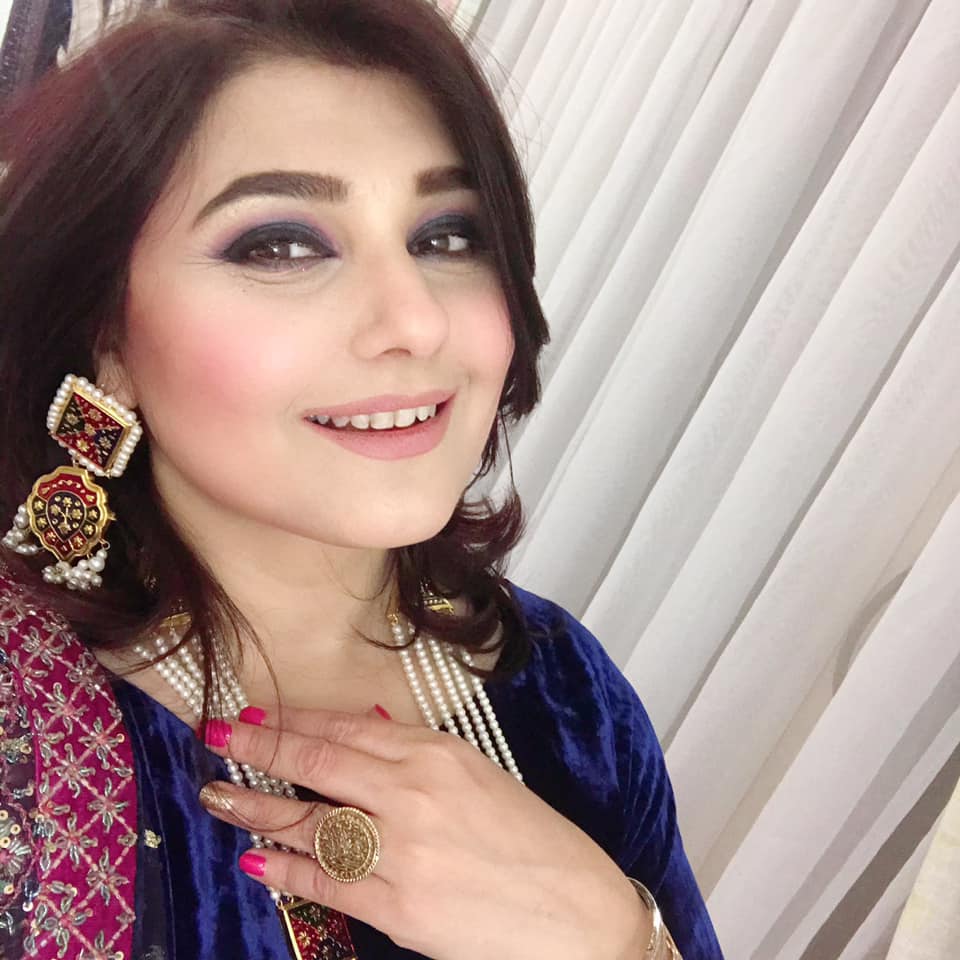 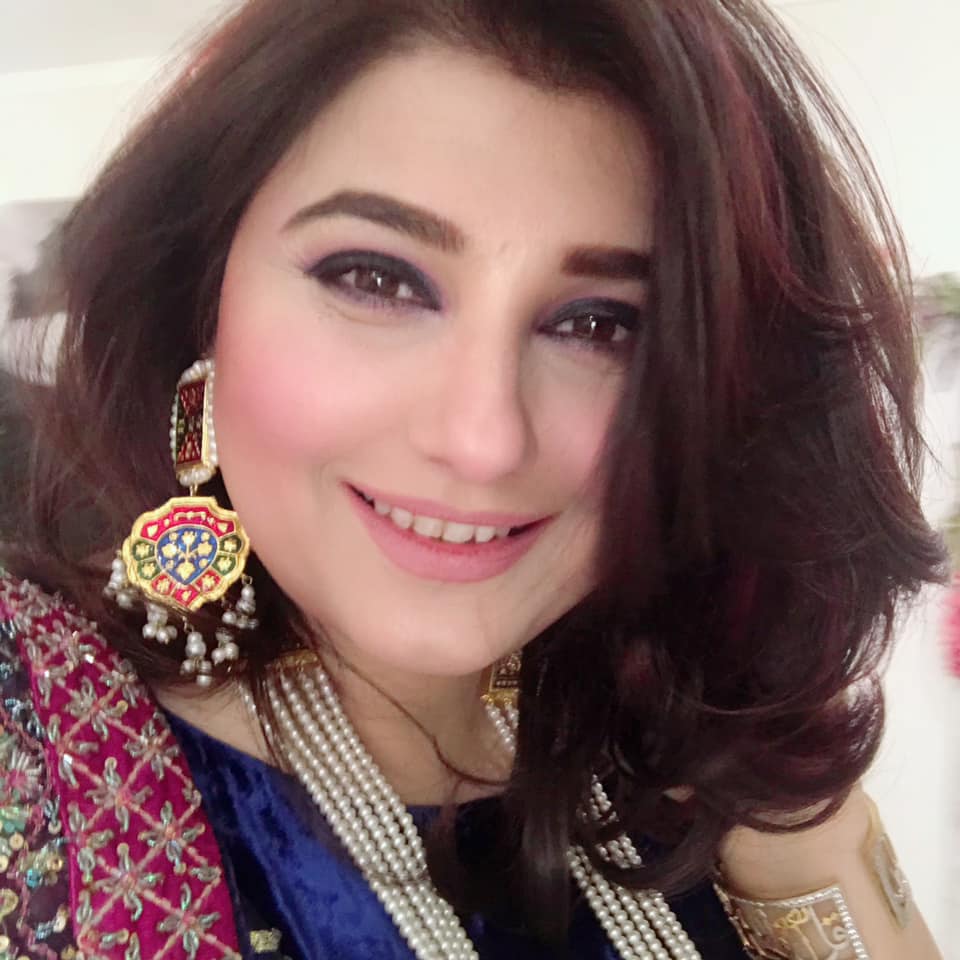 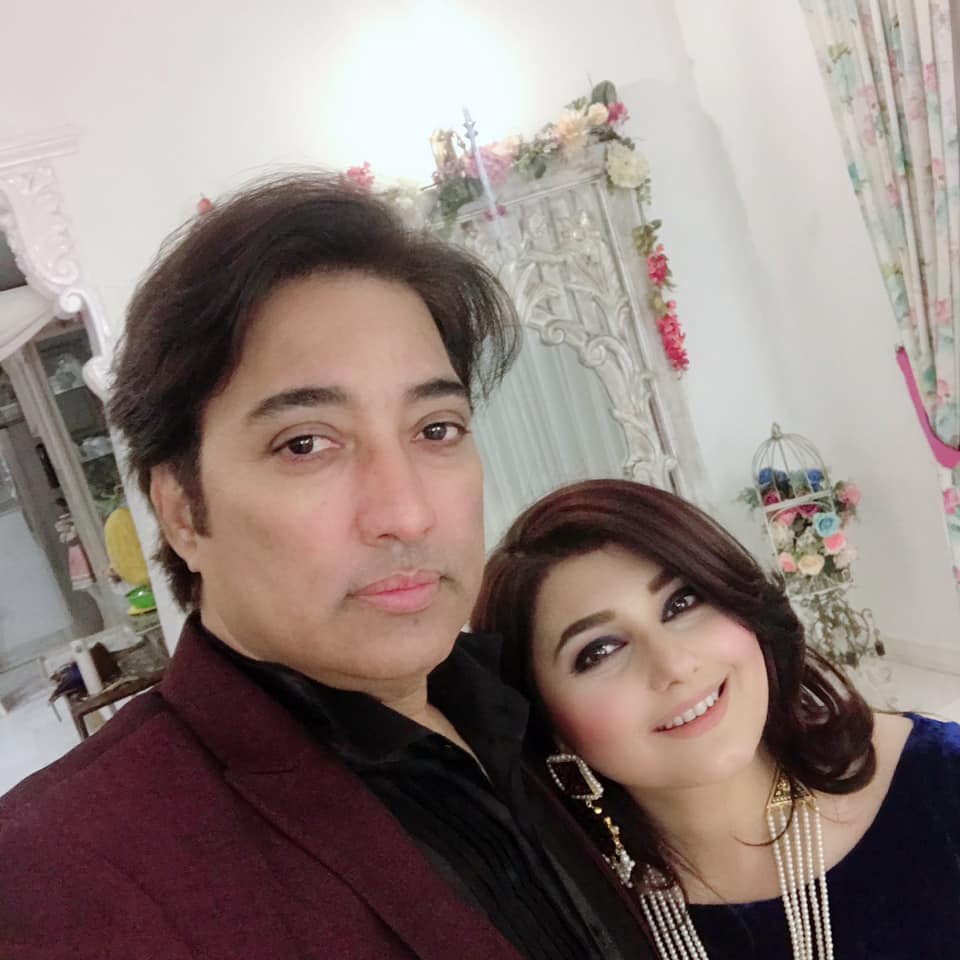 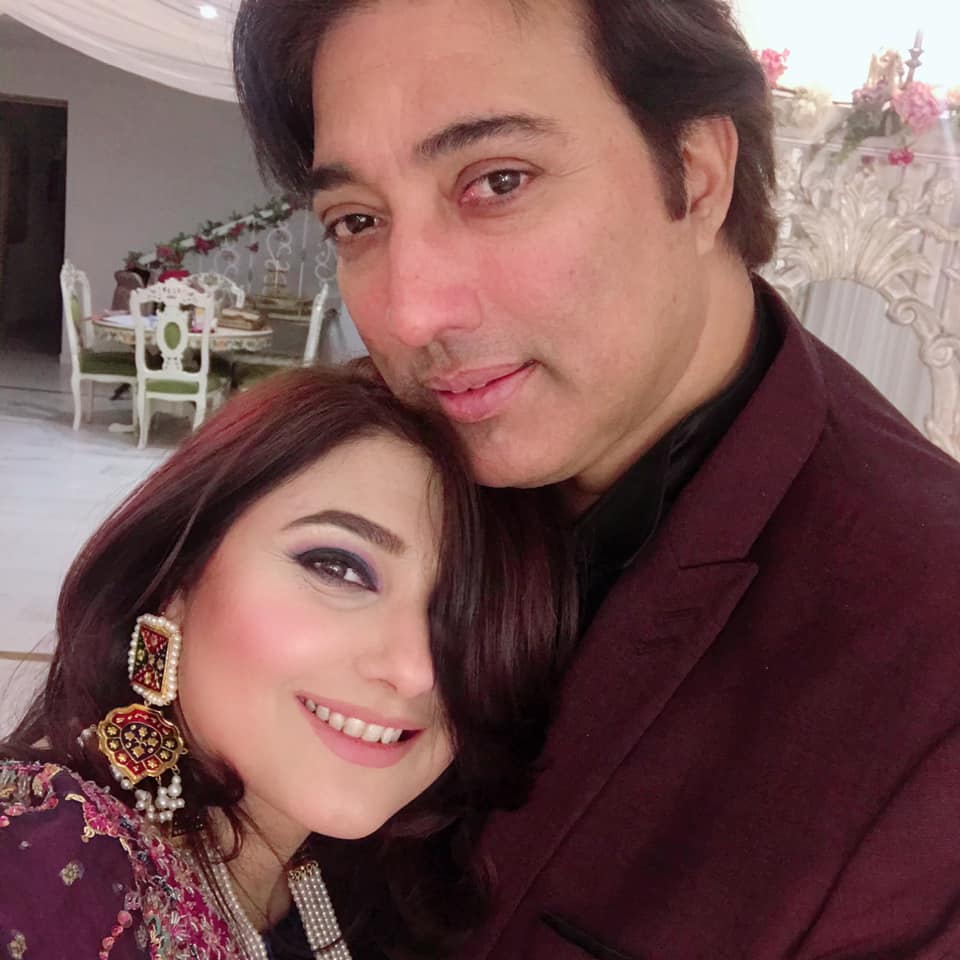 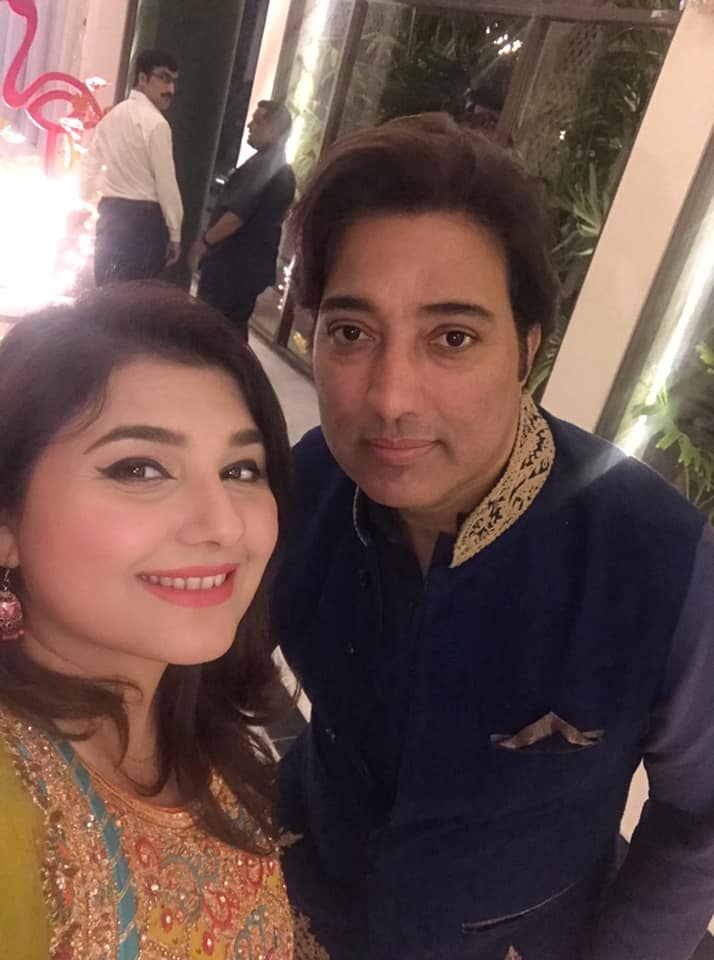 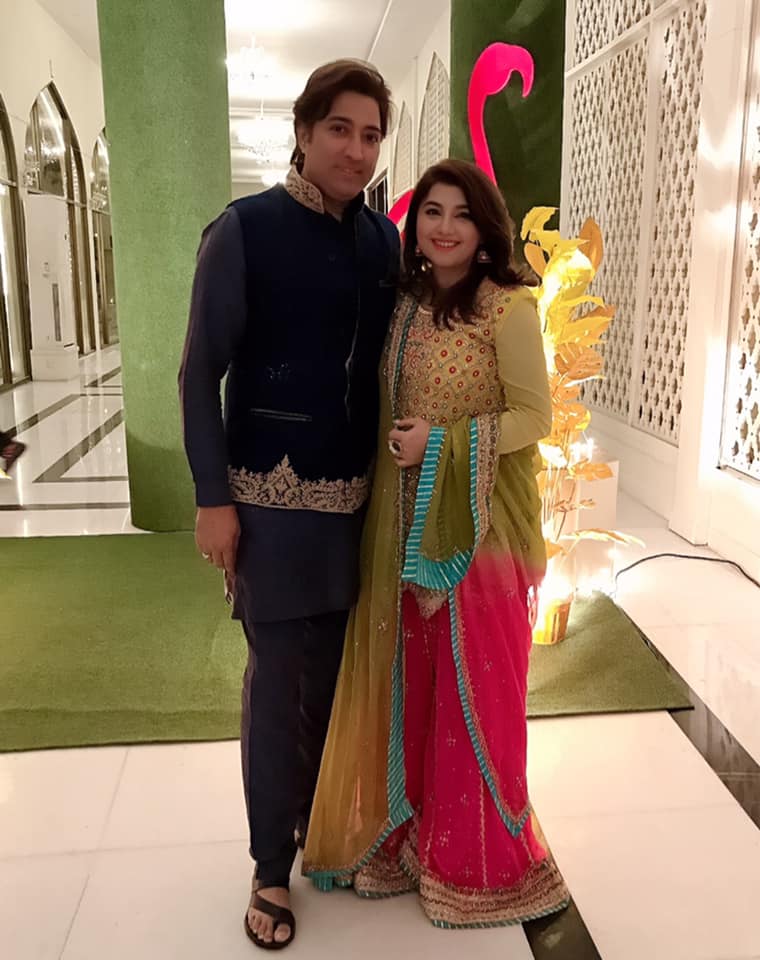 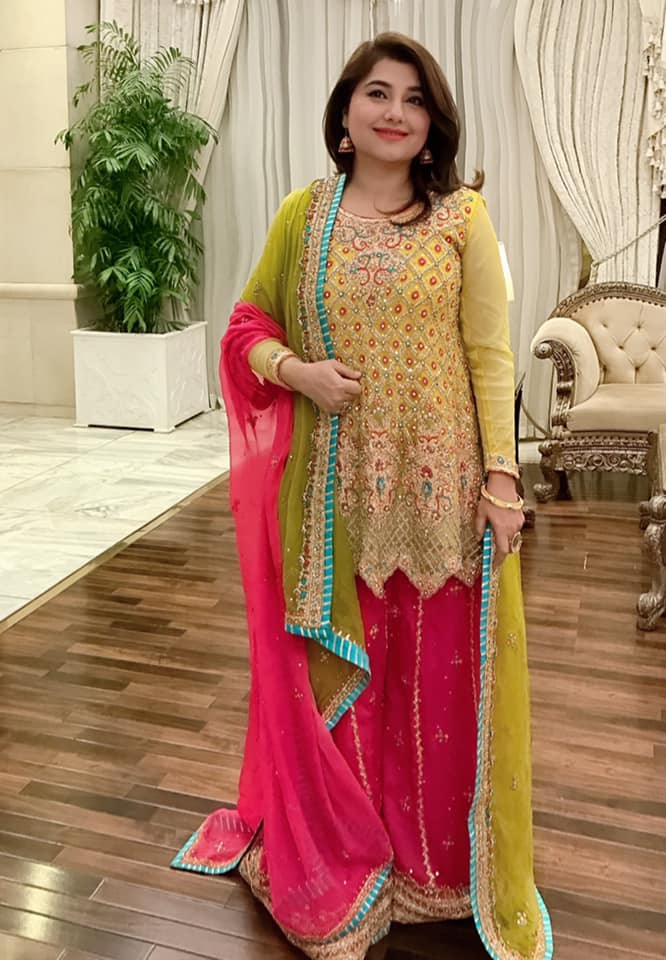 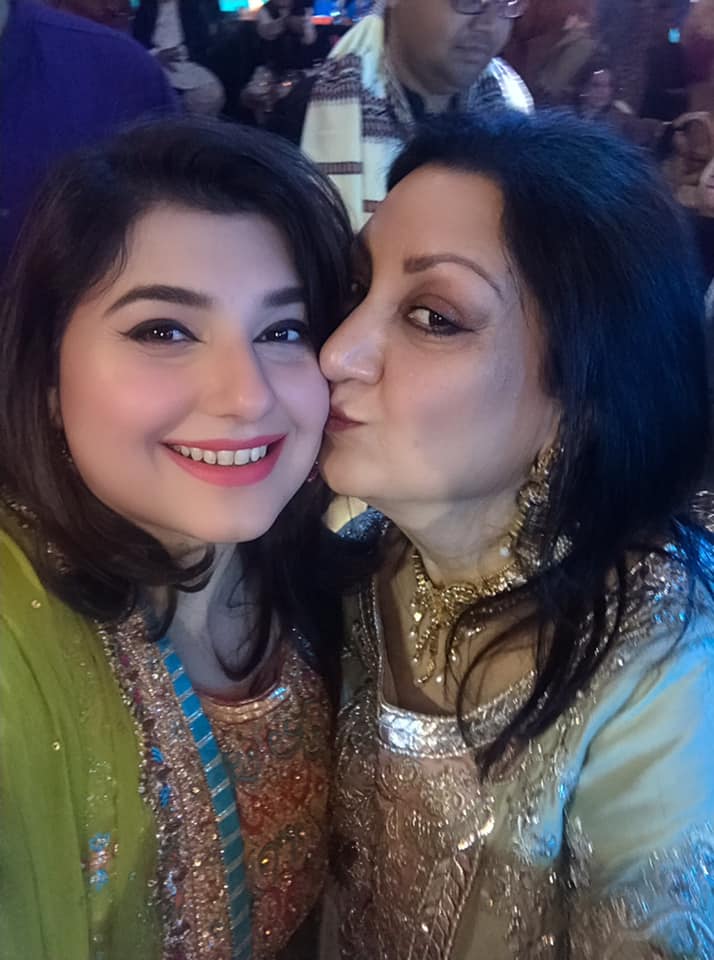 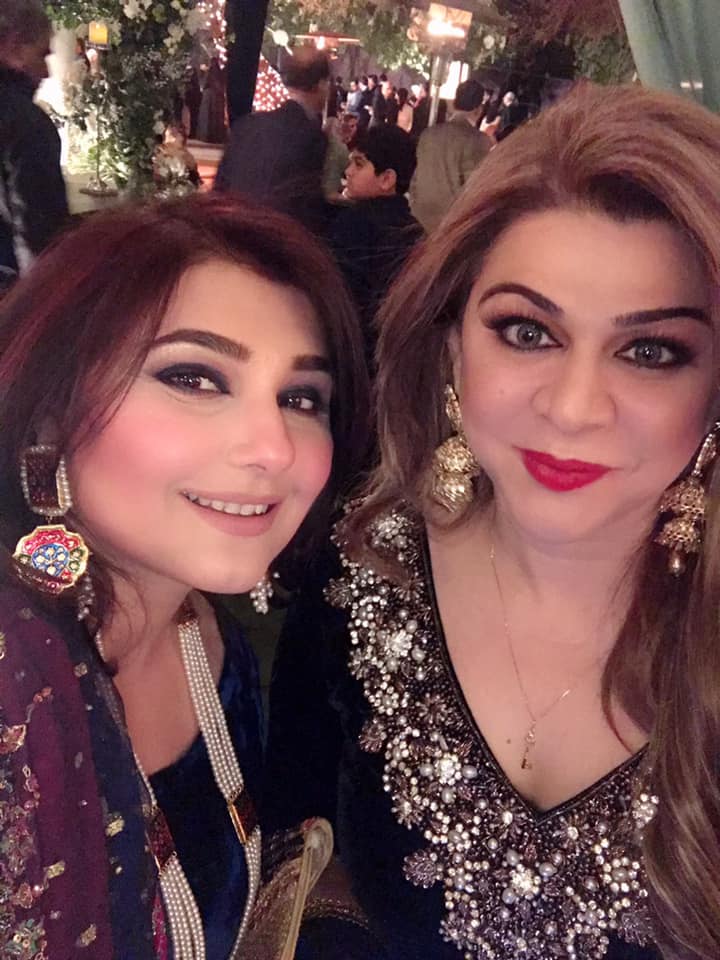 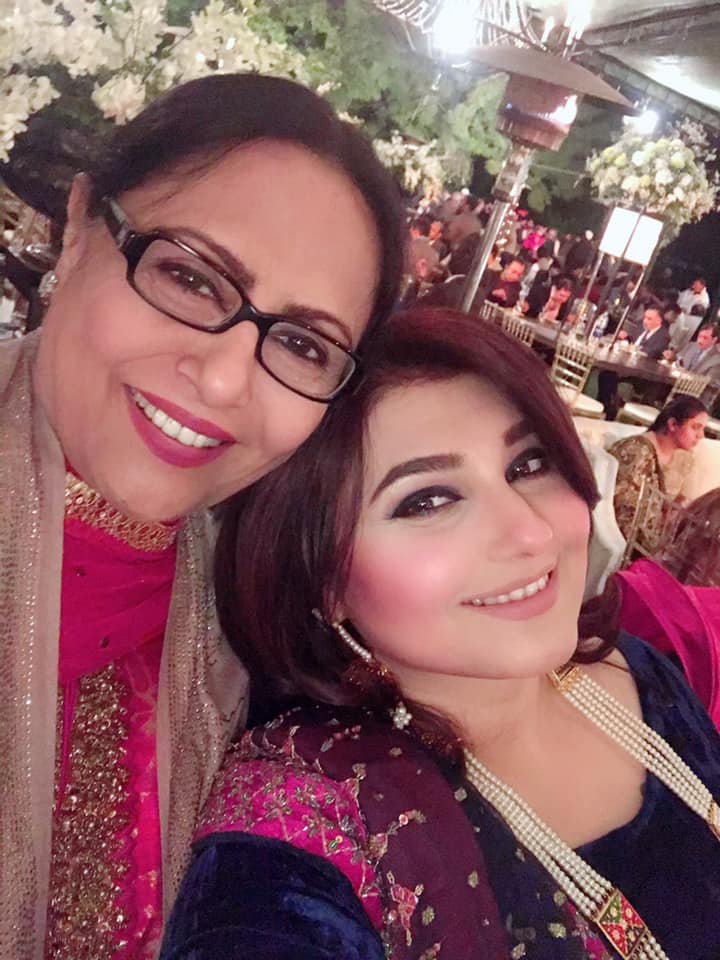 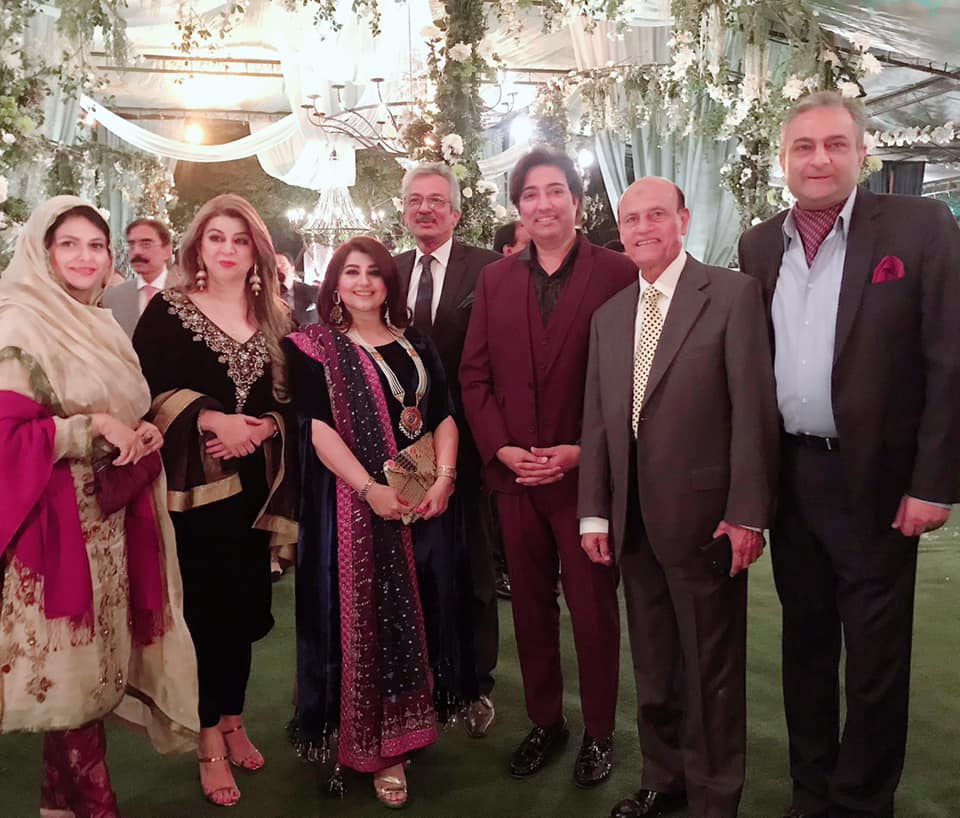 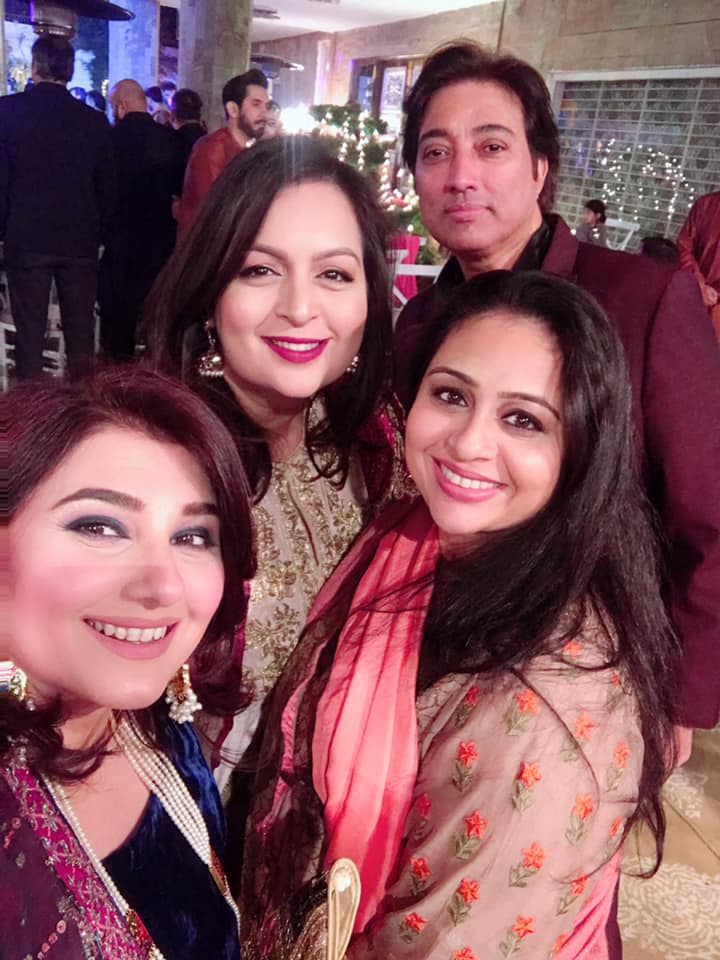 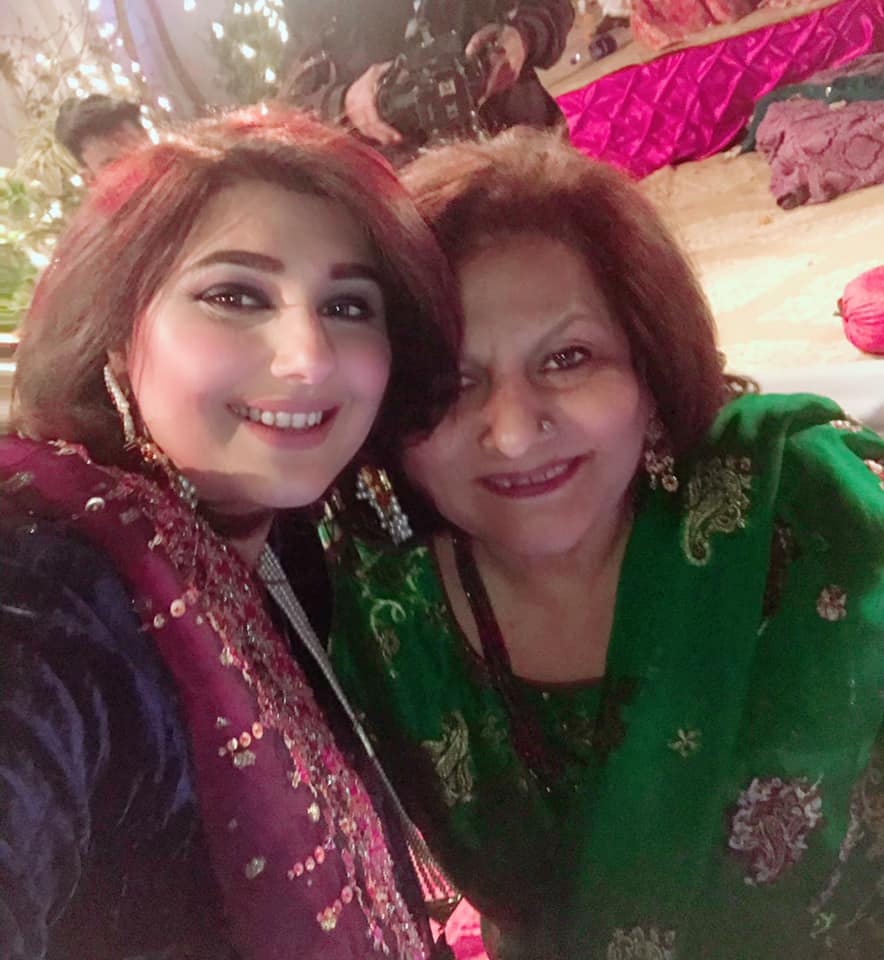