Beenish Raja is a young and talented Pakistani actress and model who is often seen portraying supporting roles. In 2016, Beenish received immense love and recognition from the audience with drama serial Sang-e-Marar in which she portrayed the role of Durkhanay along side famous Pakistani actors. Other than acting, Beenish was also a part of ISPR song by Atif Aslam named “Zameen Jaagti Hai”. 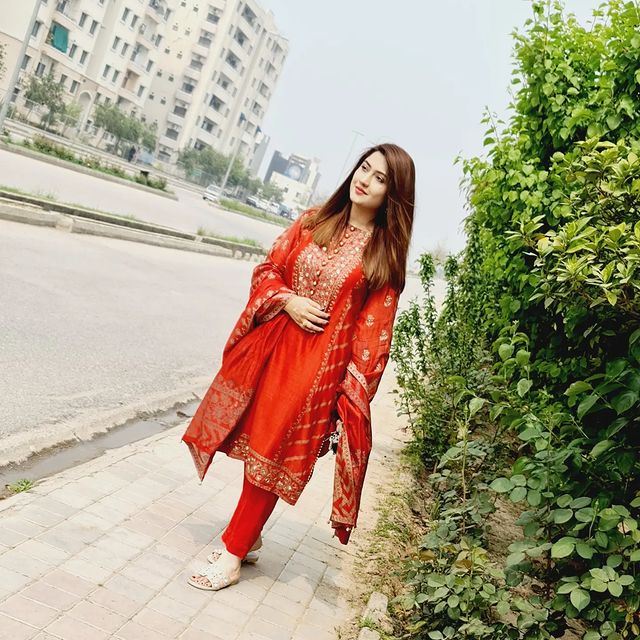 Actress Beenish Raja tied the knot with her long time beau in August 2021. The wedding ceremony took place in Islamabad and was attended by close family members and friends only. Lately, actress Beenish Raja taking to her official Instagram account shared some latest pictures and videos of herself, flaunting her baby bump. The actress is soon going to give birth to her first child as she stated “A grand adventure is about to begin”. Let’s have a look at the pictures and videos shared by Beenish! 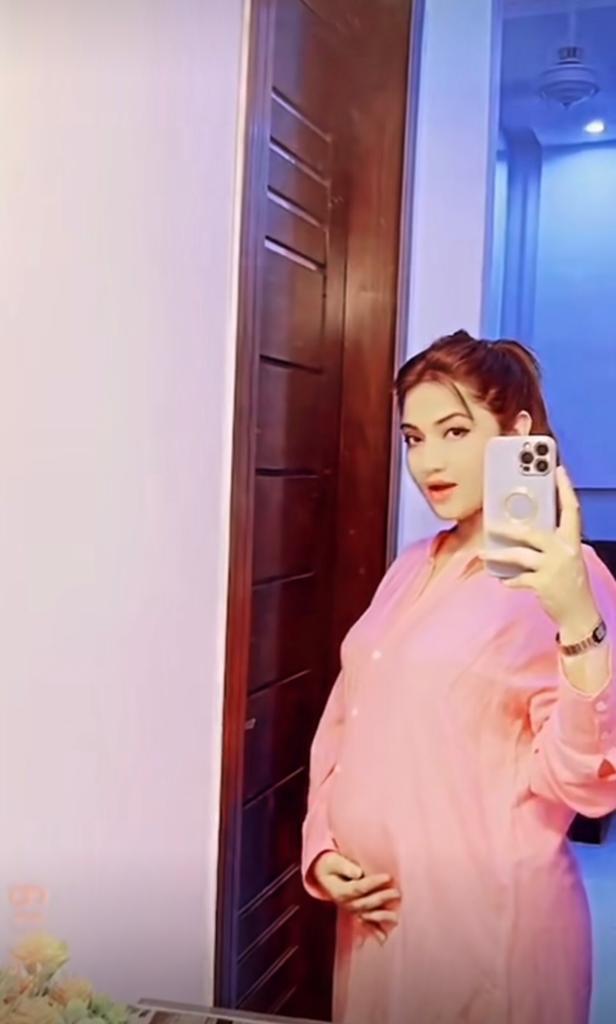 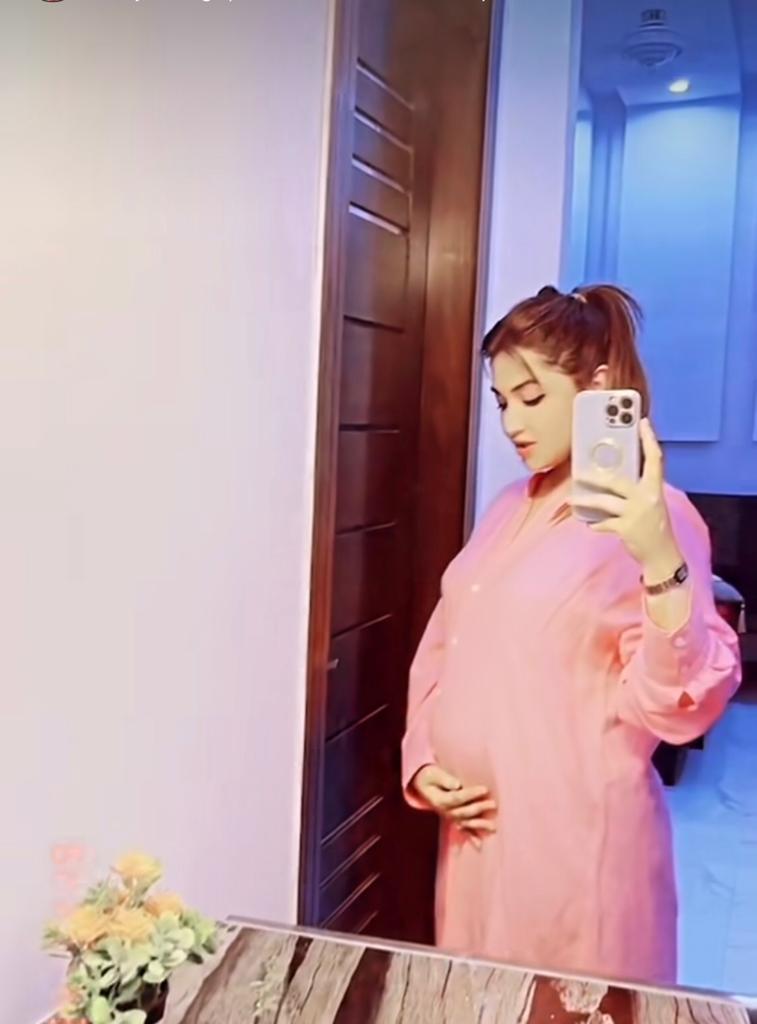 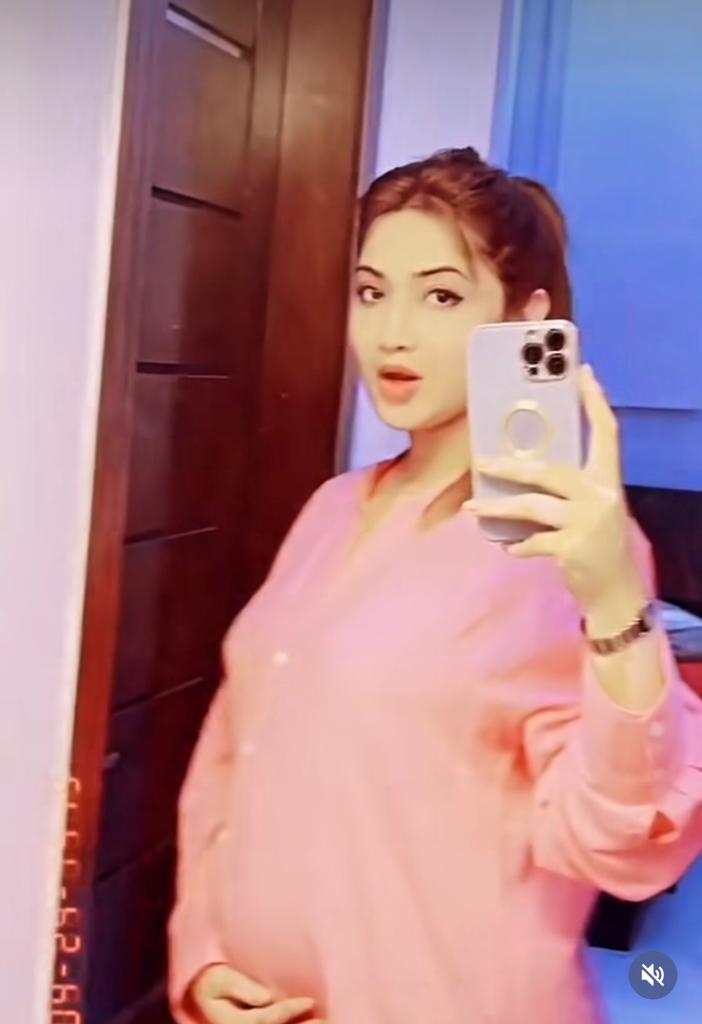 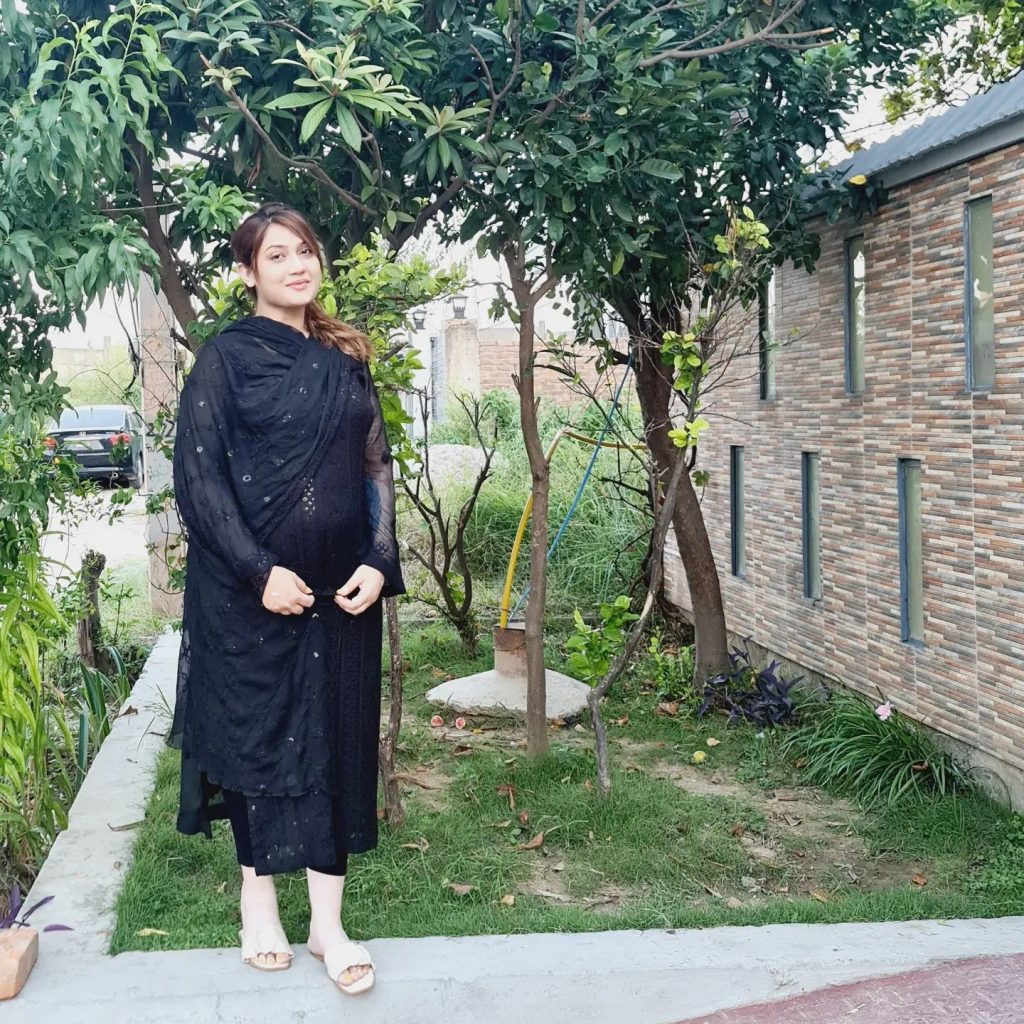 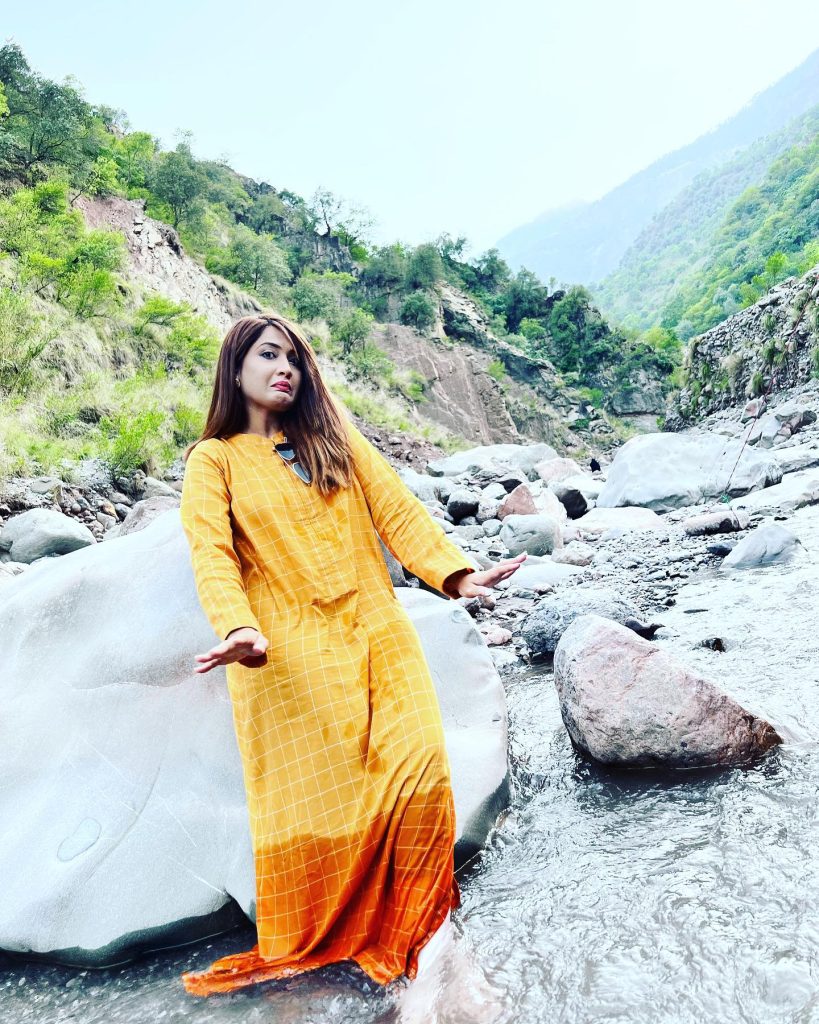 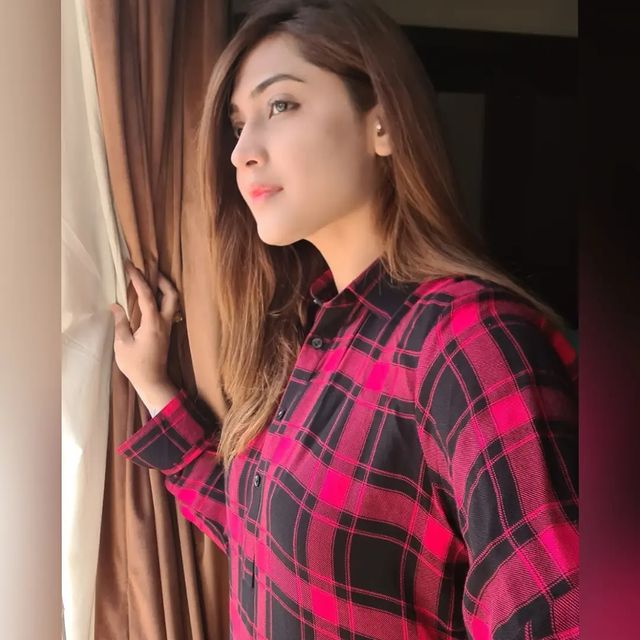 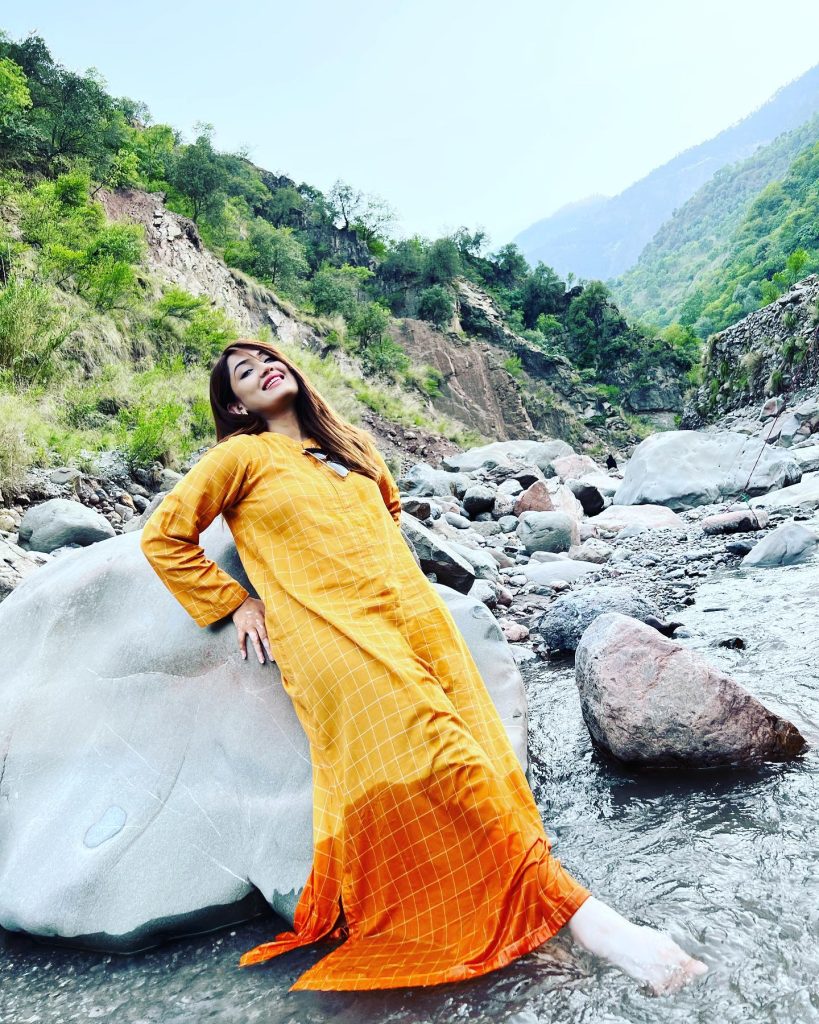 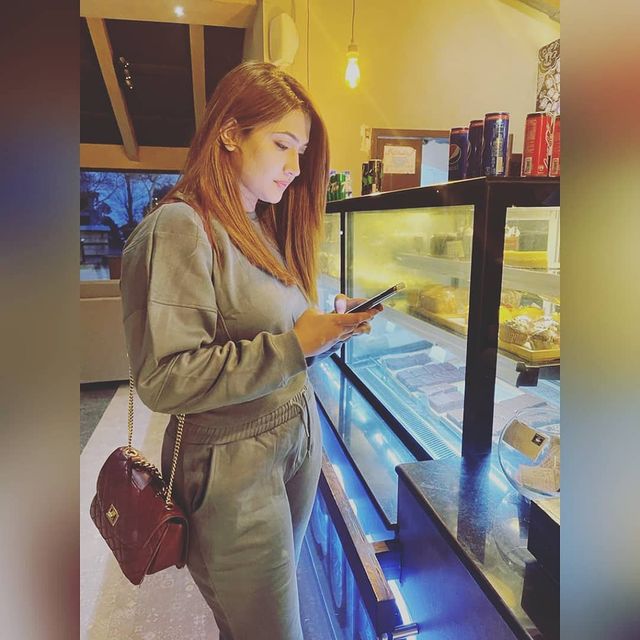 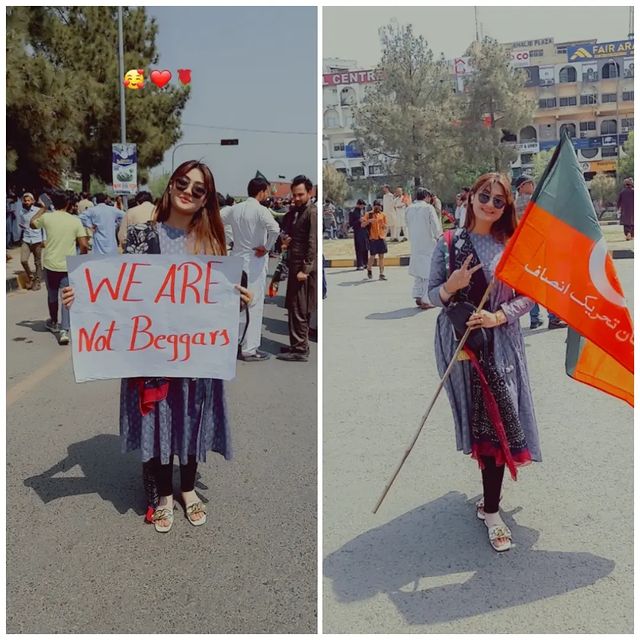 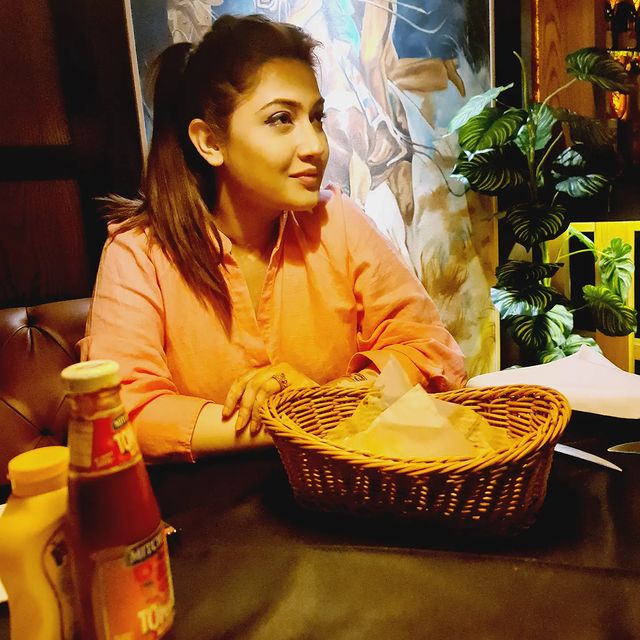 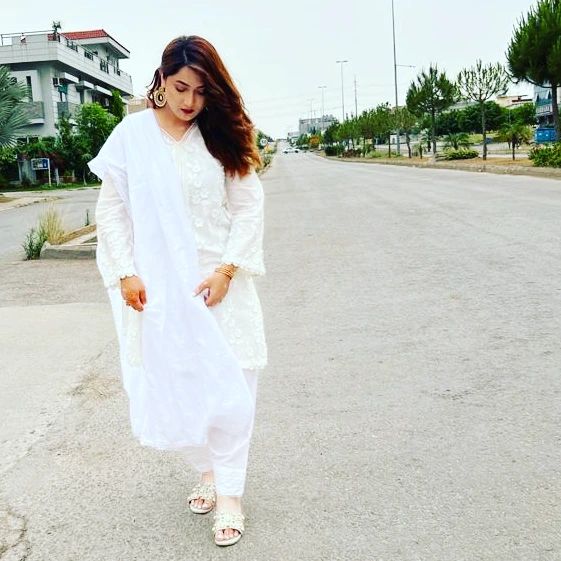 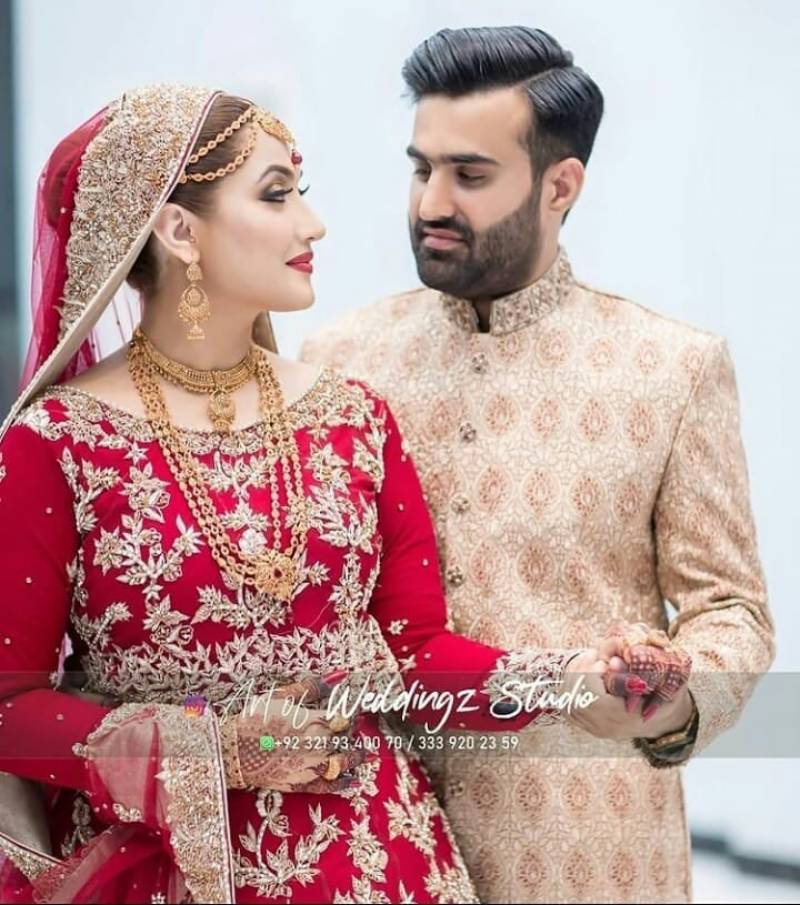