Feroze Khan is a star in every meaning of the word. He is loved by the audience and has a huge fan following among women. Feroze Khan and Sana Javed’s couple became a hit after Khaani aired and Feroze played quite a harsh and toxic character in that drama. He was a complete villain but people still feel in love with the character due to Feroze Khan’s charisma. 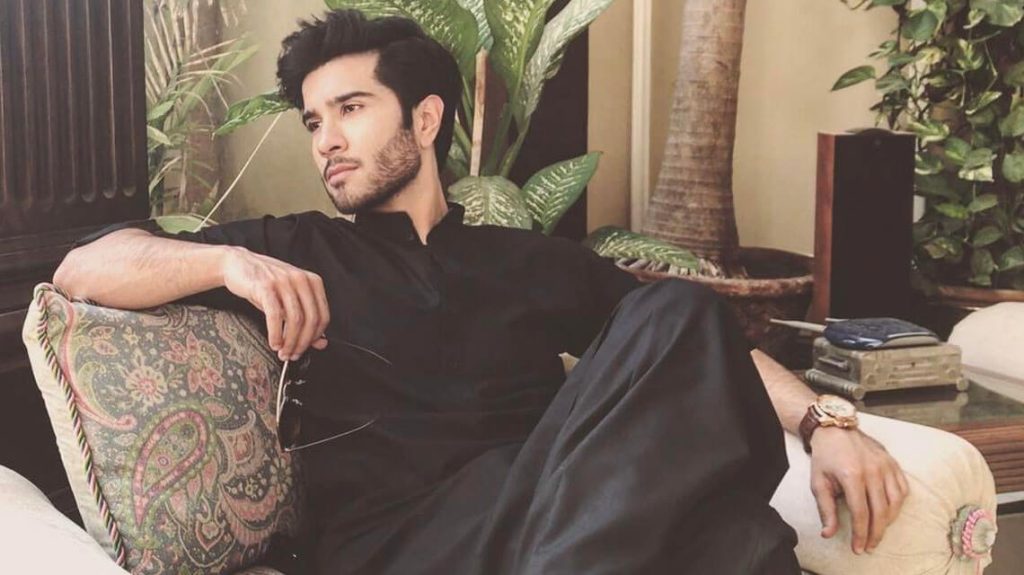 He recently was seen again with Sana Javed in another big drama which became a super hit and Feroze’s character was the talk of the town was Aye Musht e Khaak. Aye Musht e Khaak was a story based on Mustajab played by Feroze Khan and his transition towards spirituality. But initially, Mustajab was a toxic character who even hits a woman in one of the episodes, a scene that caused a huge debate on social media. While talking about the characters he has played in dramas and how men are generally presented on Pakistani television, Feroze had a lot to say. He said that we need to stop showing men in such a negative light all the time. 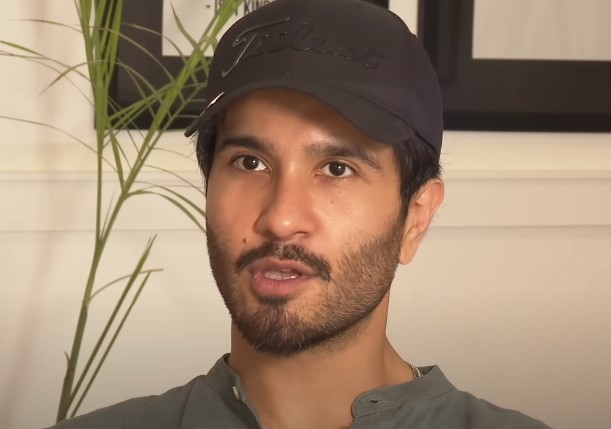 Listen to Feroze’s contention about always showing men in a bad light:

Feroze also defended the toxic characters that he has played on television. He said that he only takes up a character when he knows that it will not be glorified in the end. He gave examples that both his characters in Khaani and Aye Musht e Khaak were punished for their wrongs. He further said that there is a lot of hew and cry these days if a man slaps someone in a drama and it should be kept in mind that it is a story at the end of the day: