Actress Benita David Clicks with her Husband and Son

We all know who Benita David is. She started her career as an actress and later appeared as a model on the television screens. She worked for different clothing brands and makeup artists and earned a strong position in the industry.

Benita David worked for Kashee’s Salon as a model and presented his work on several morning shows. A fun-loving and charming girl is living a happily married life with her husband. The couple became proud parents of an adorable son. She often post pictures with her happy family and can’t stop adoring them.

Scroll down to check out latest pictures of Benita David with her husband and son. 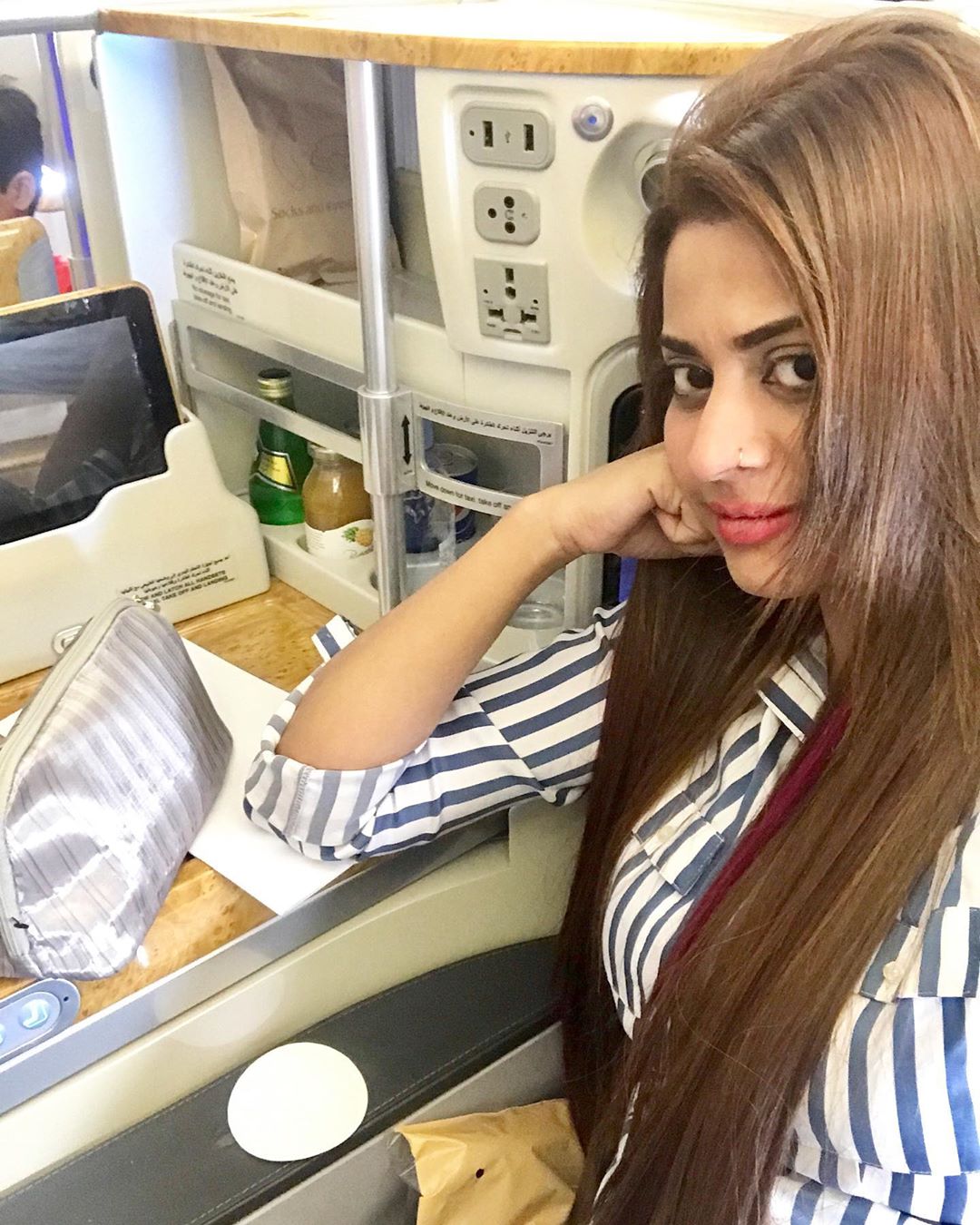 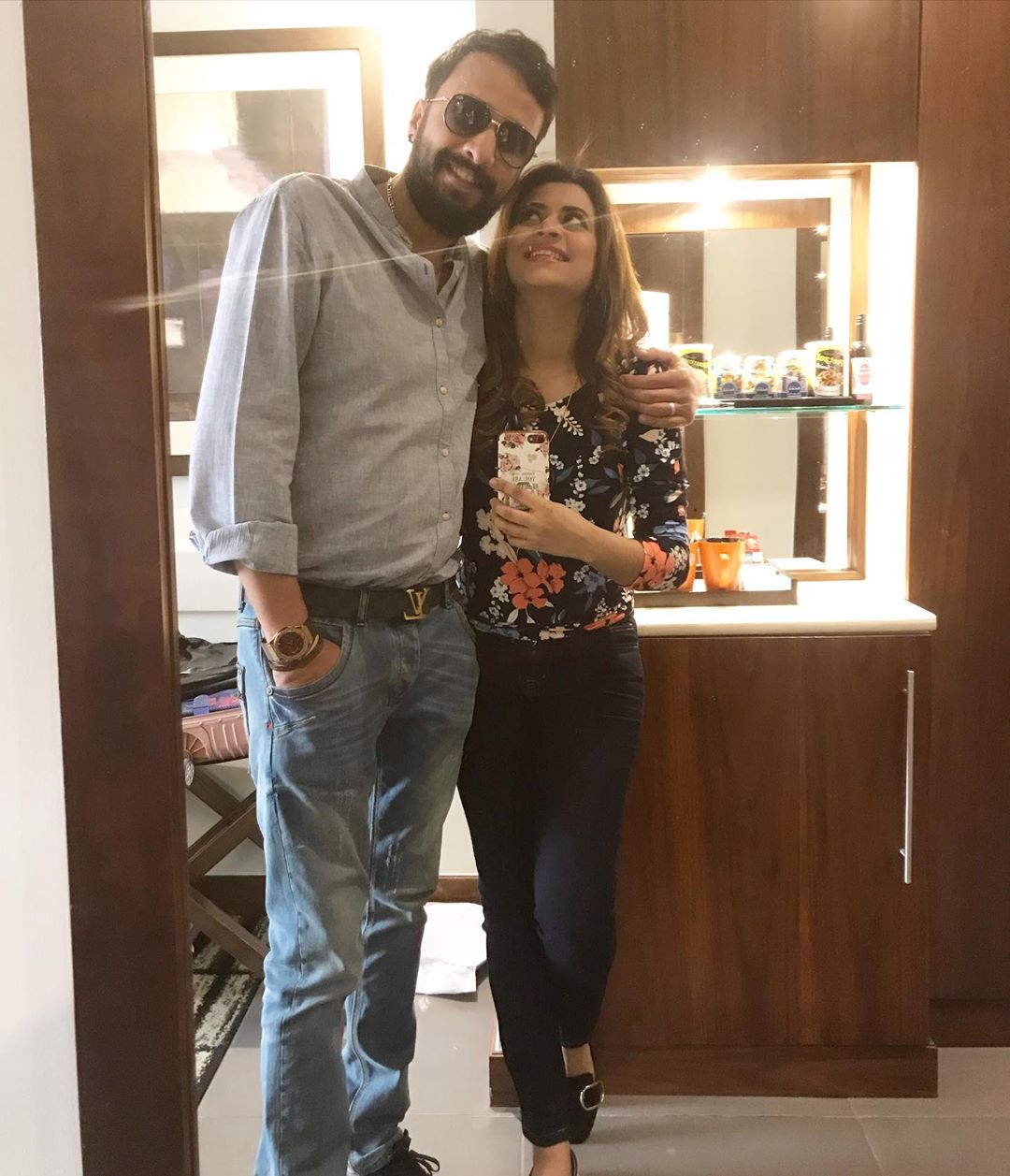 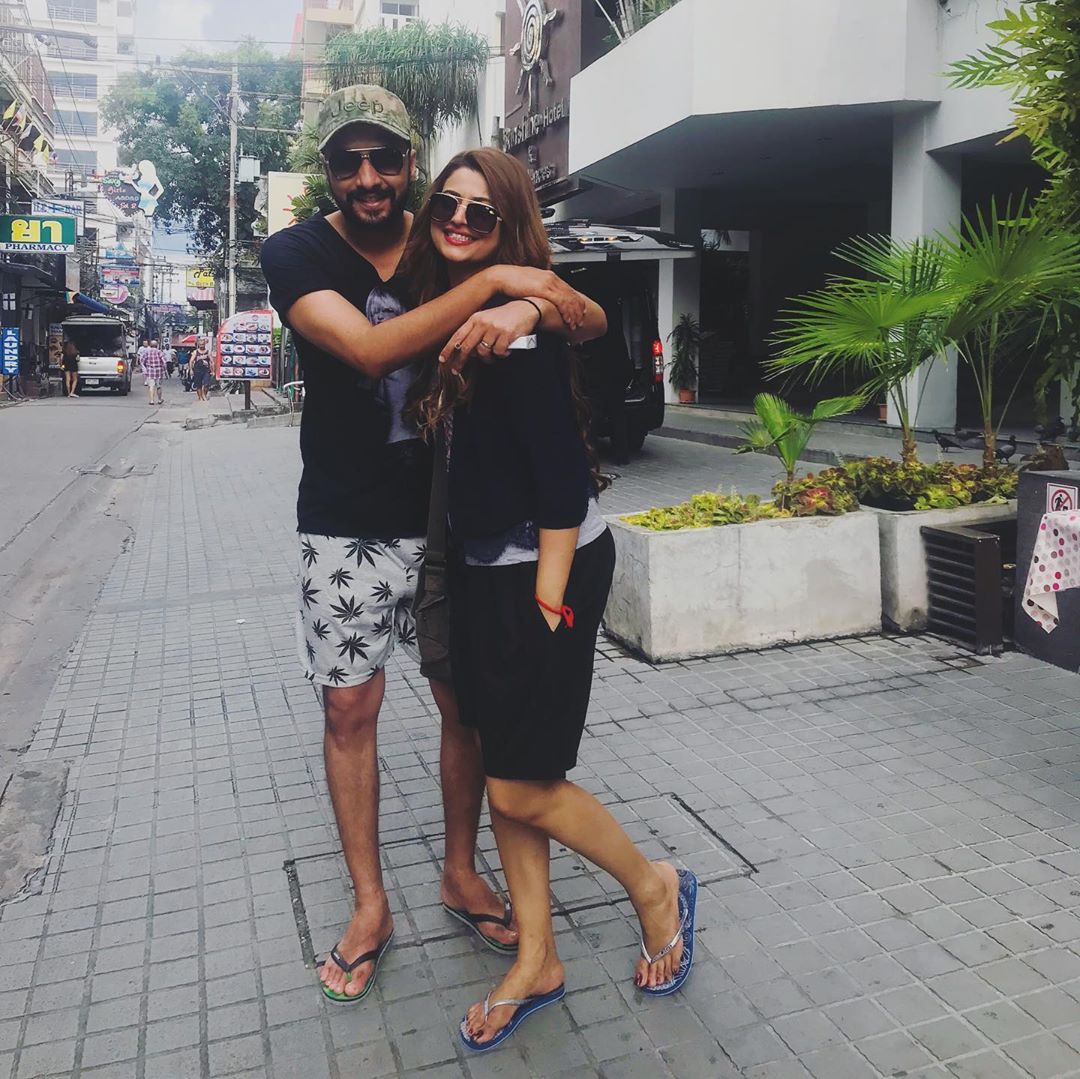 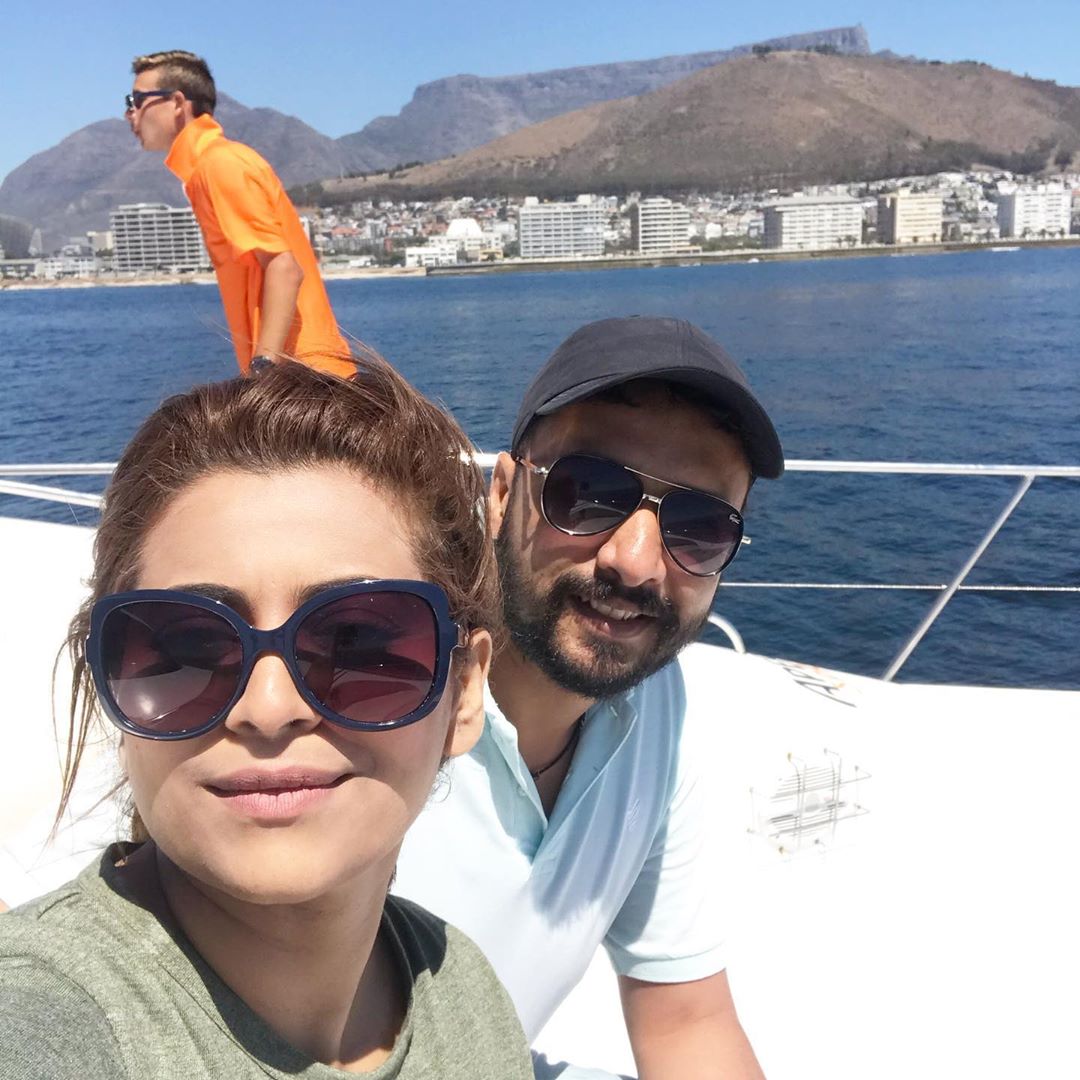 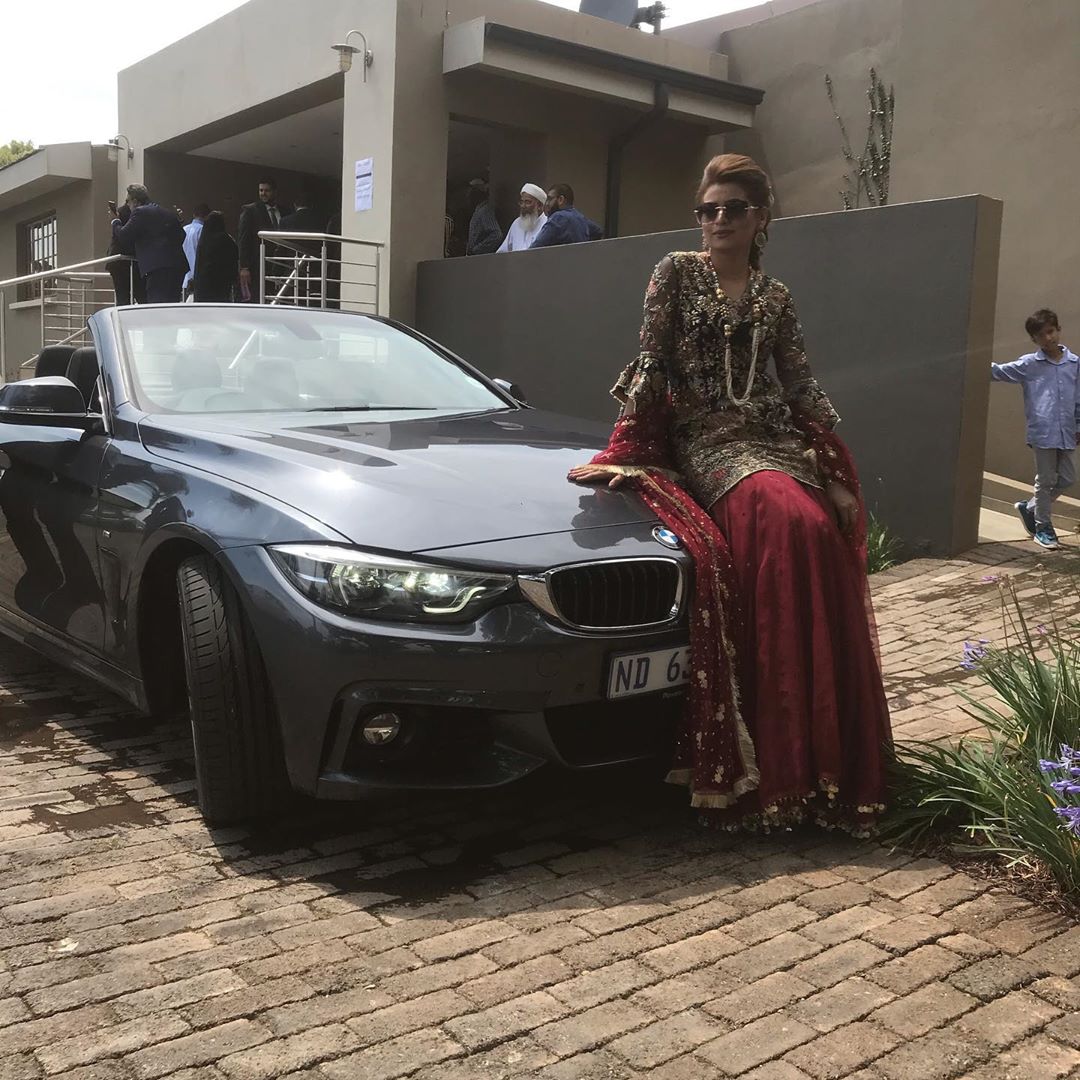