Mahi Baloch is an emerging actress and model of the Showbiz industry who has started her career as a model and also showed her essence of talent as an actress. She is known for playing supporting roles in various Dramas. She made her debut with the drama serial ‘Babul Ki duaein Leti Ja’ as a supporting character which was praised by the audience. Later she has appeared in many projects, her dramas include ‘Basat-e-Dil’, ‘Wo Mera Dil tha’, ‘Faisla’, ‘Main Aur Tum’, and many more. She is also seen doing publicity campaigns for different clothing brands and fashion designers. 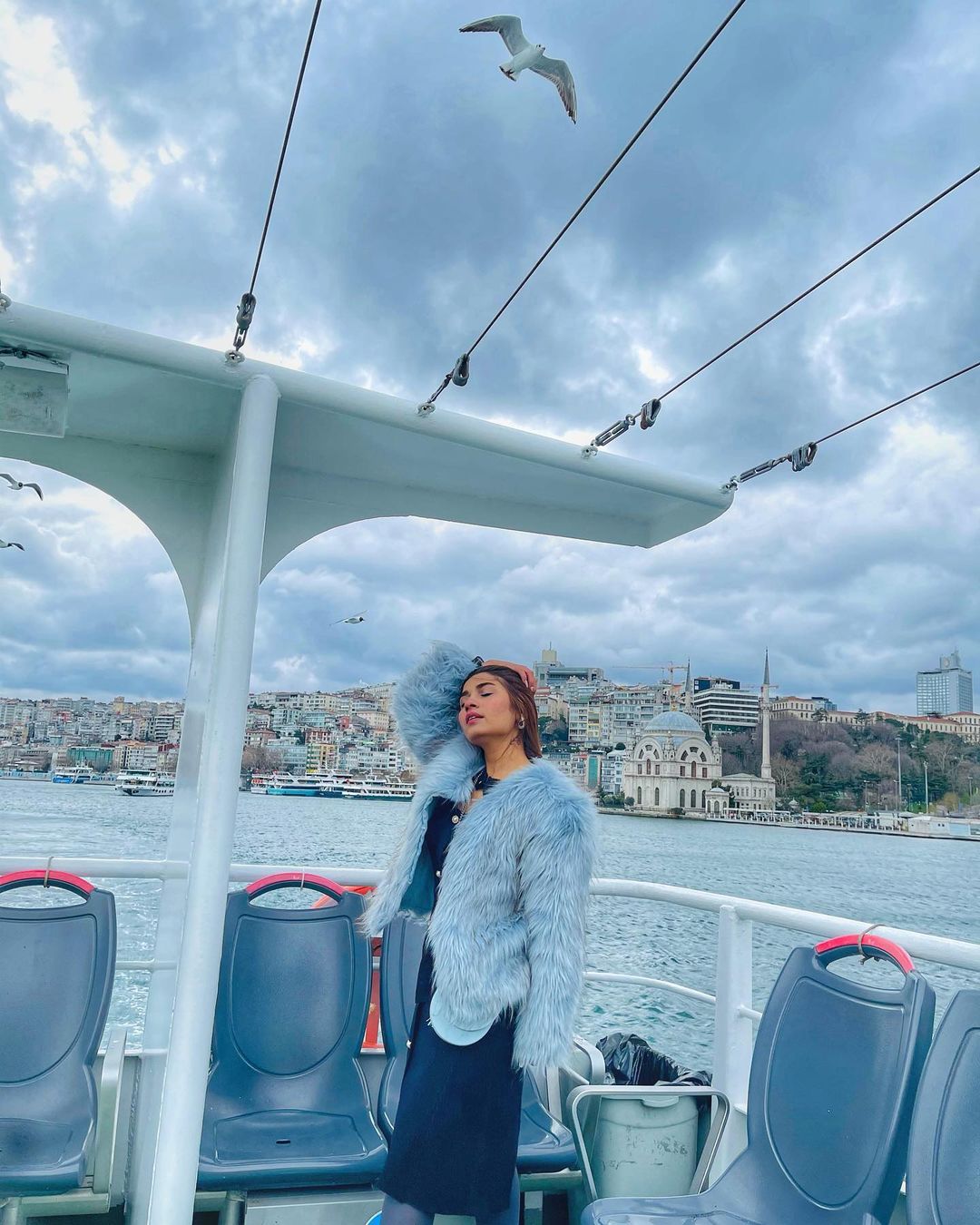 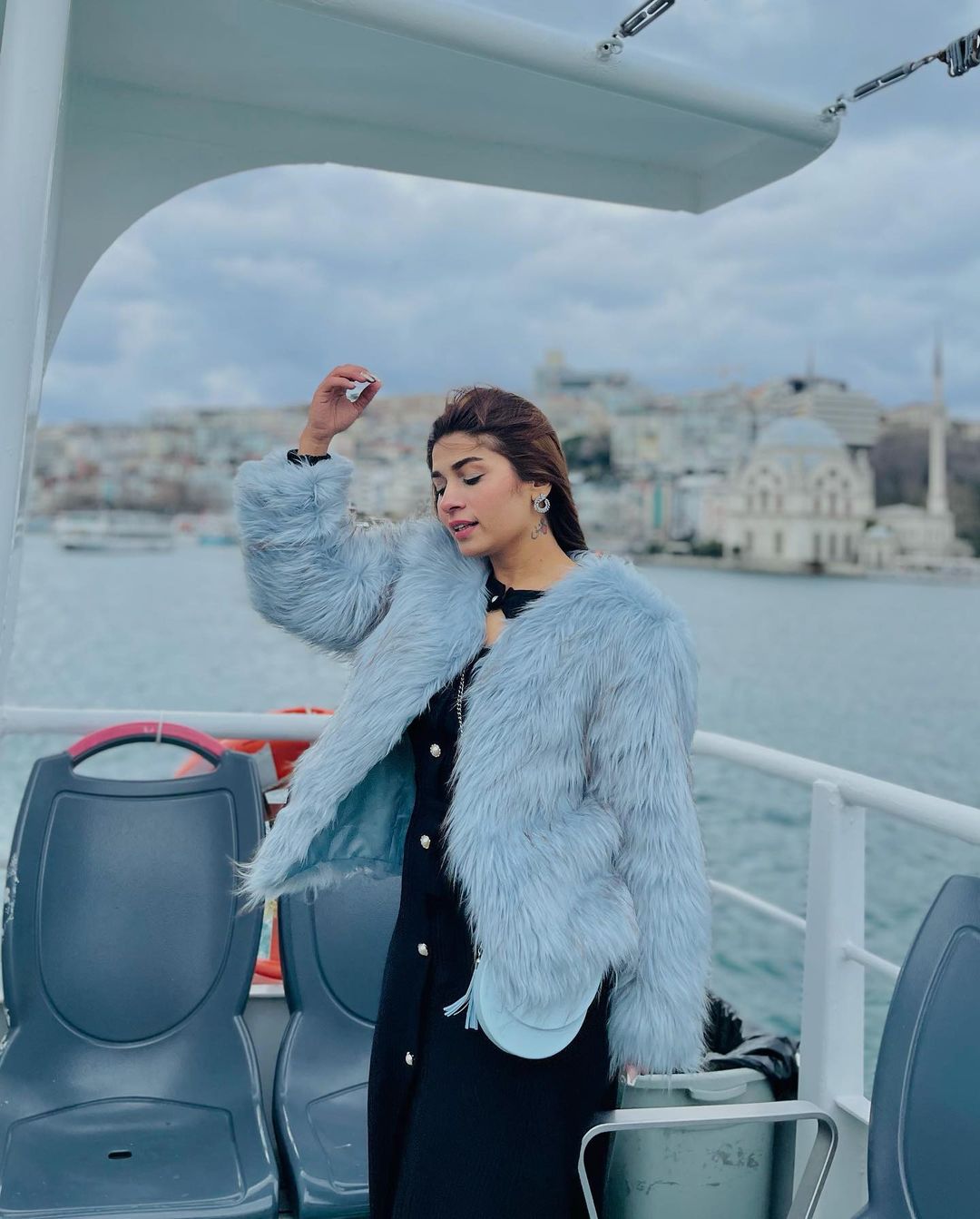 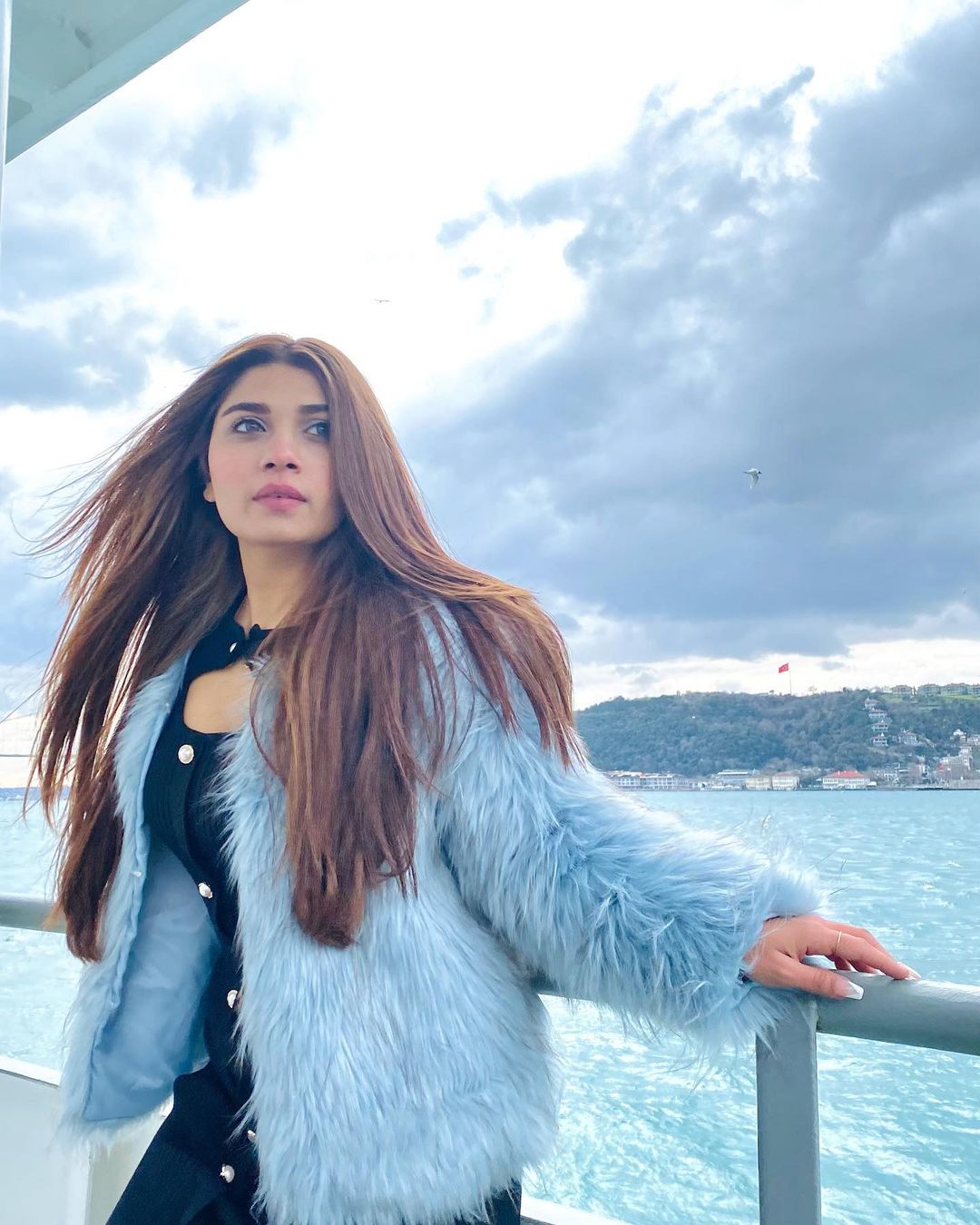 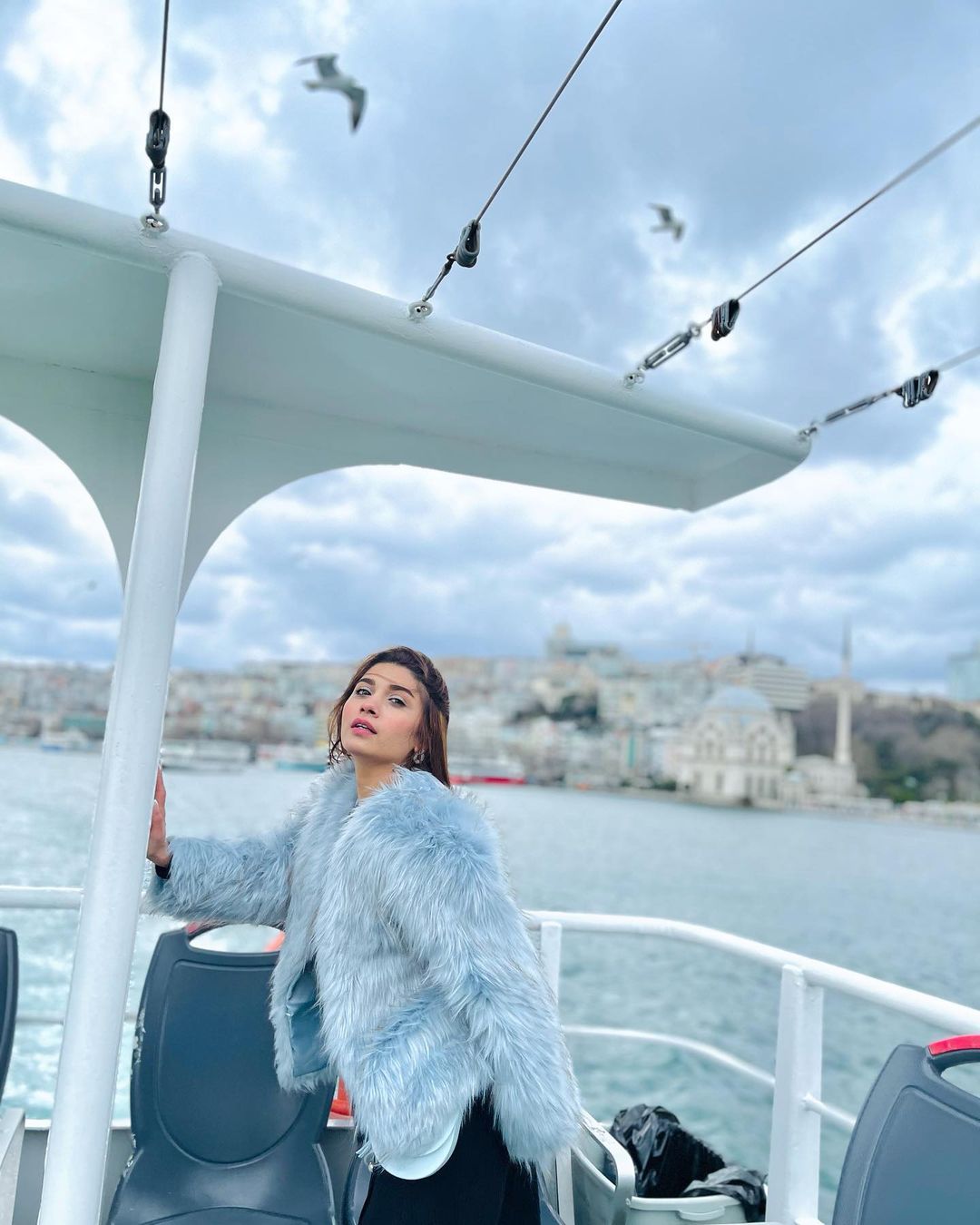 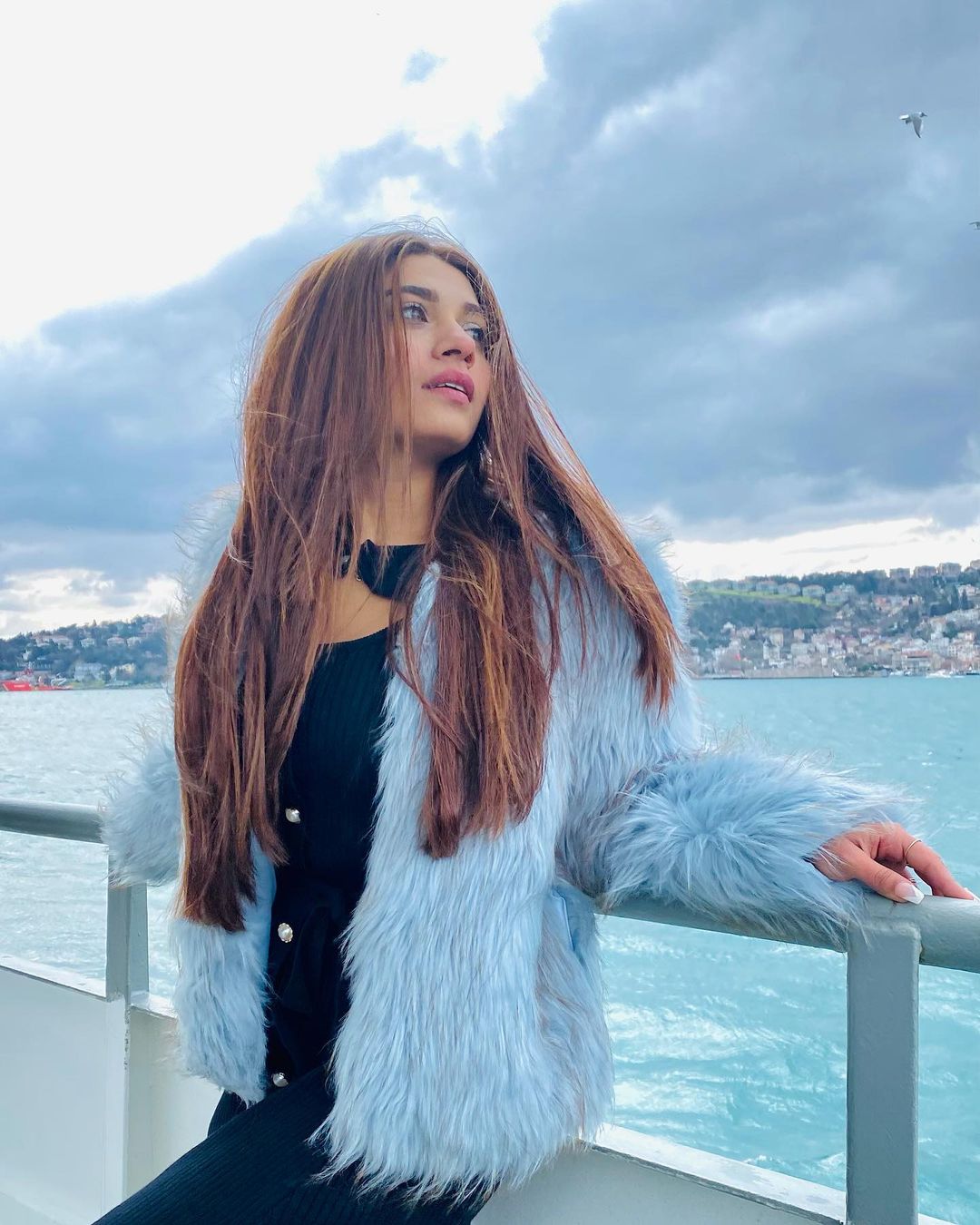 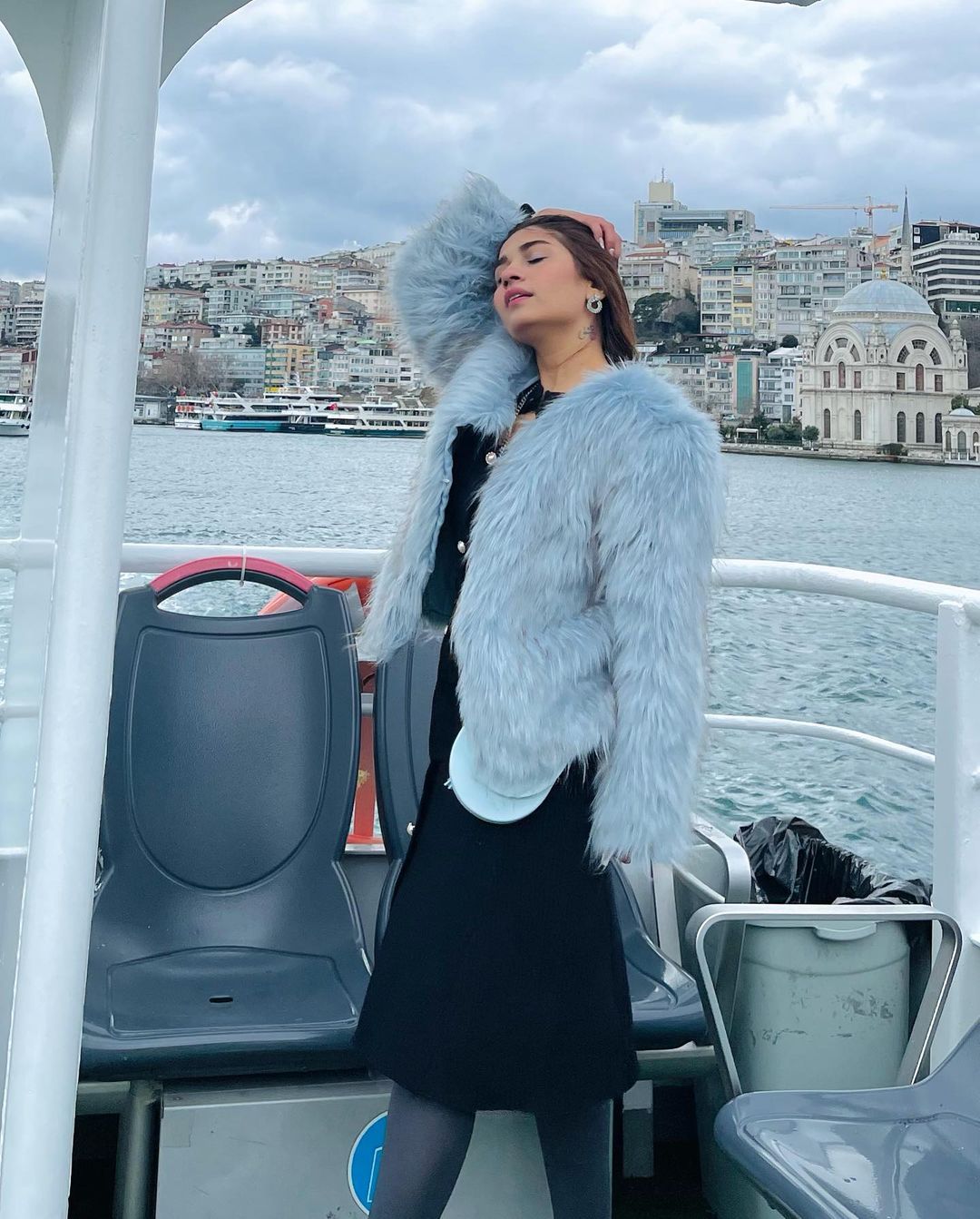 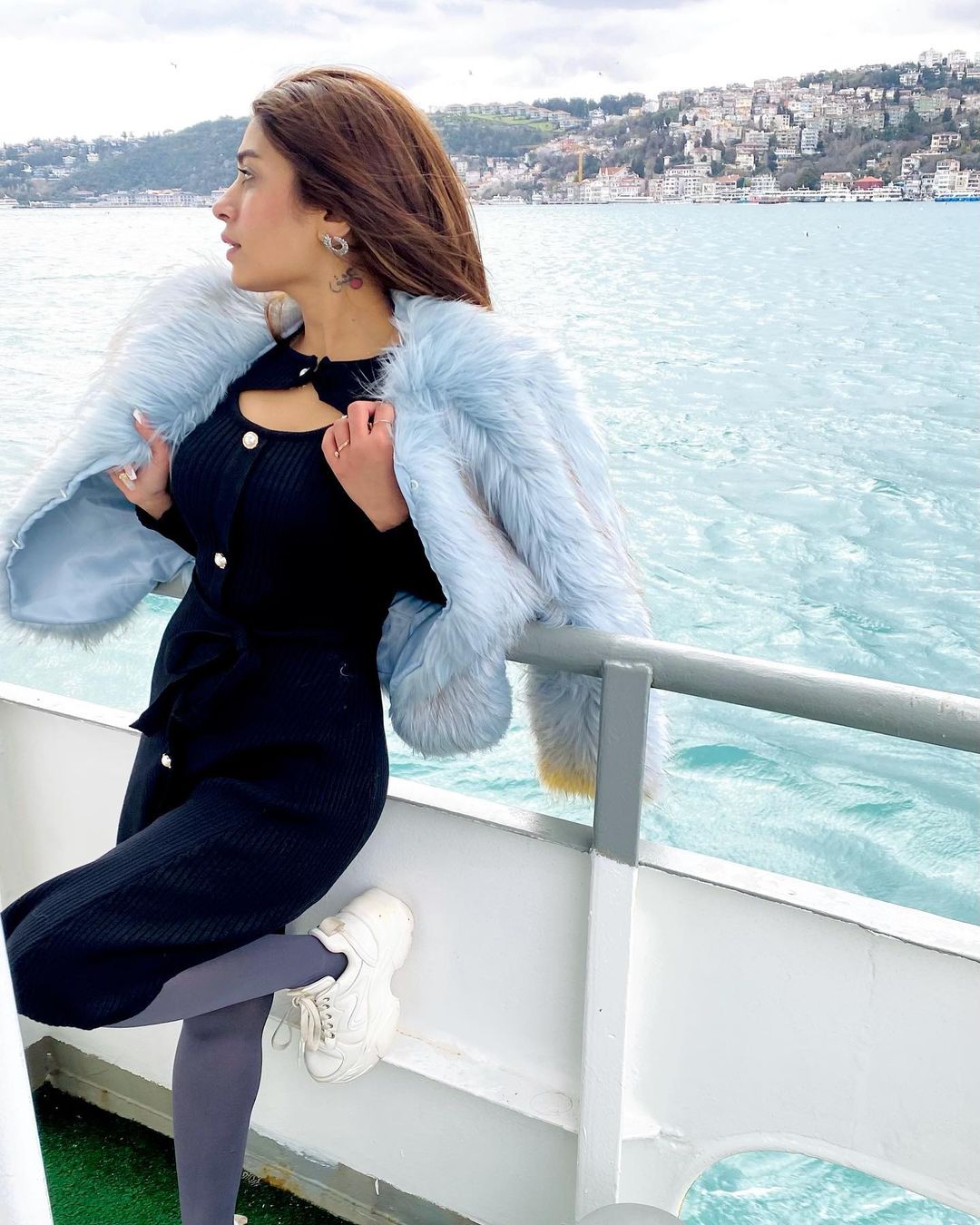 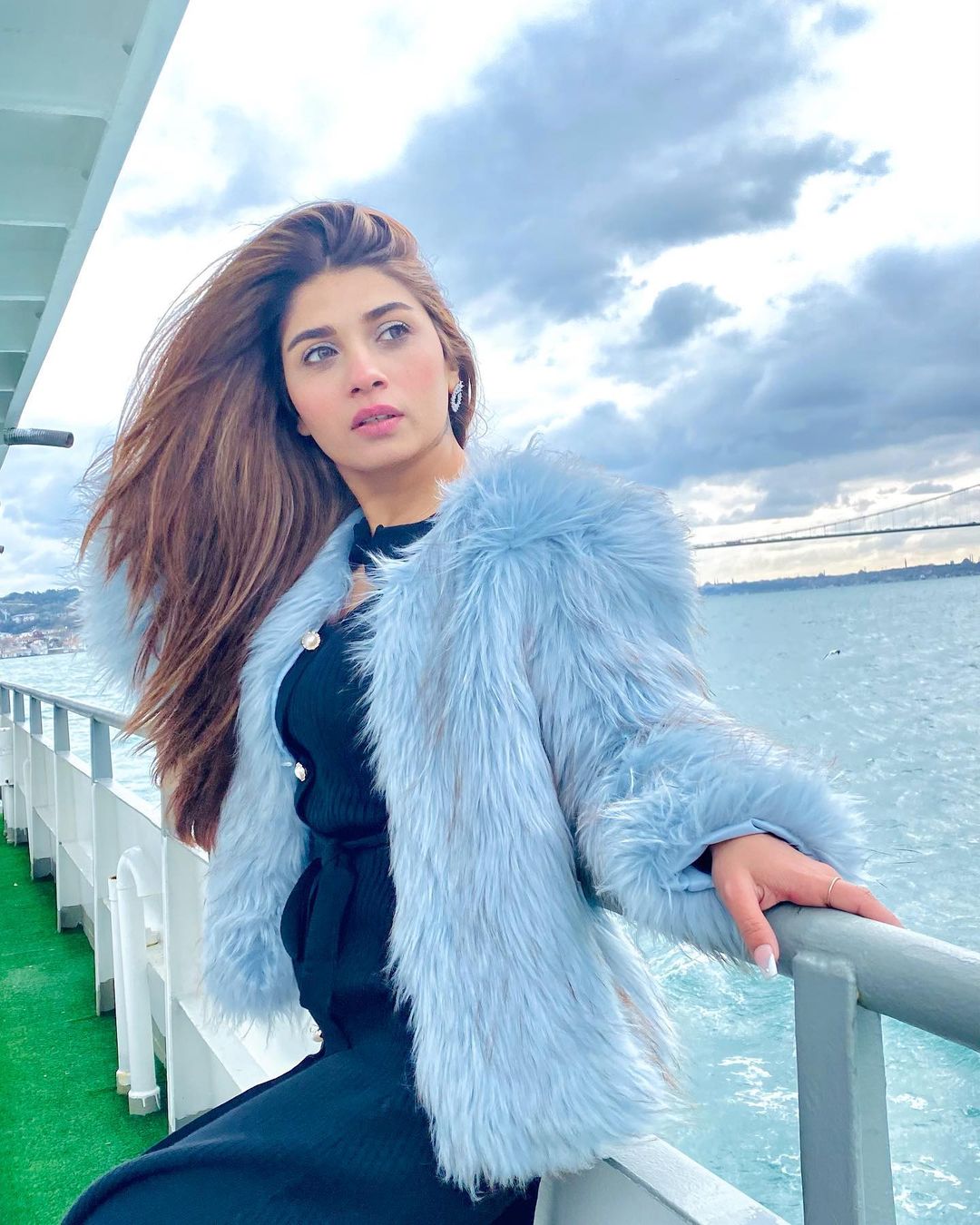 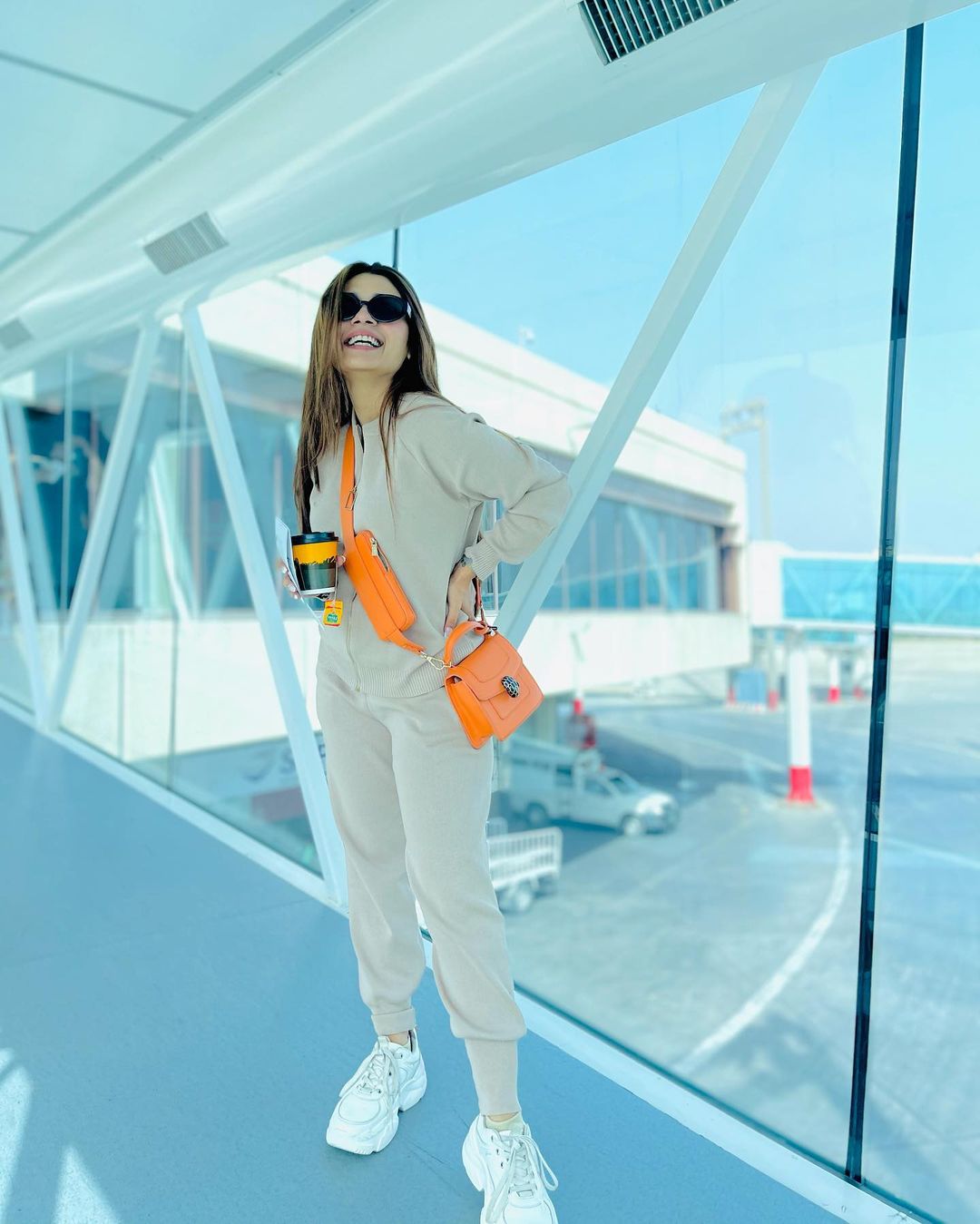 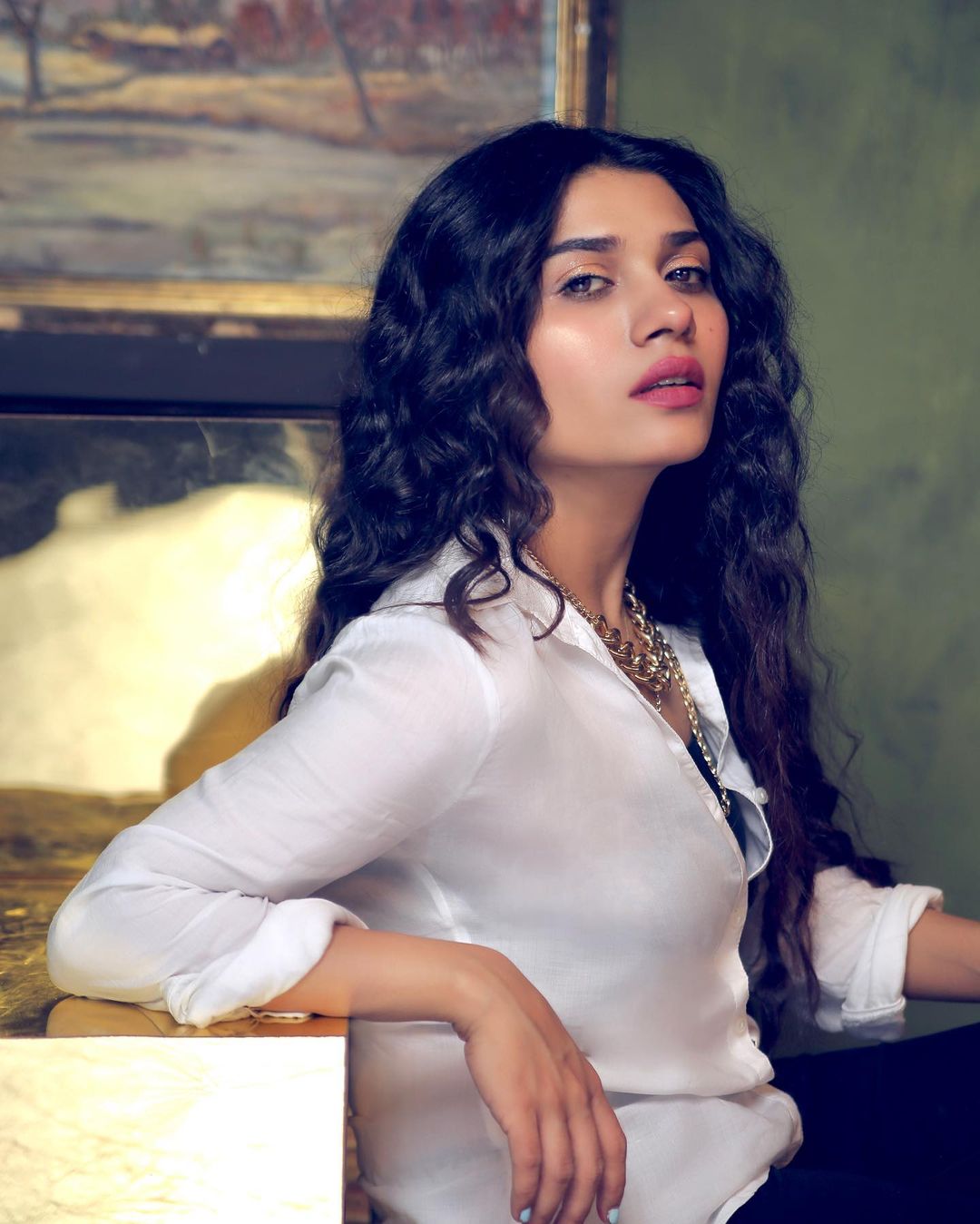 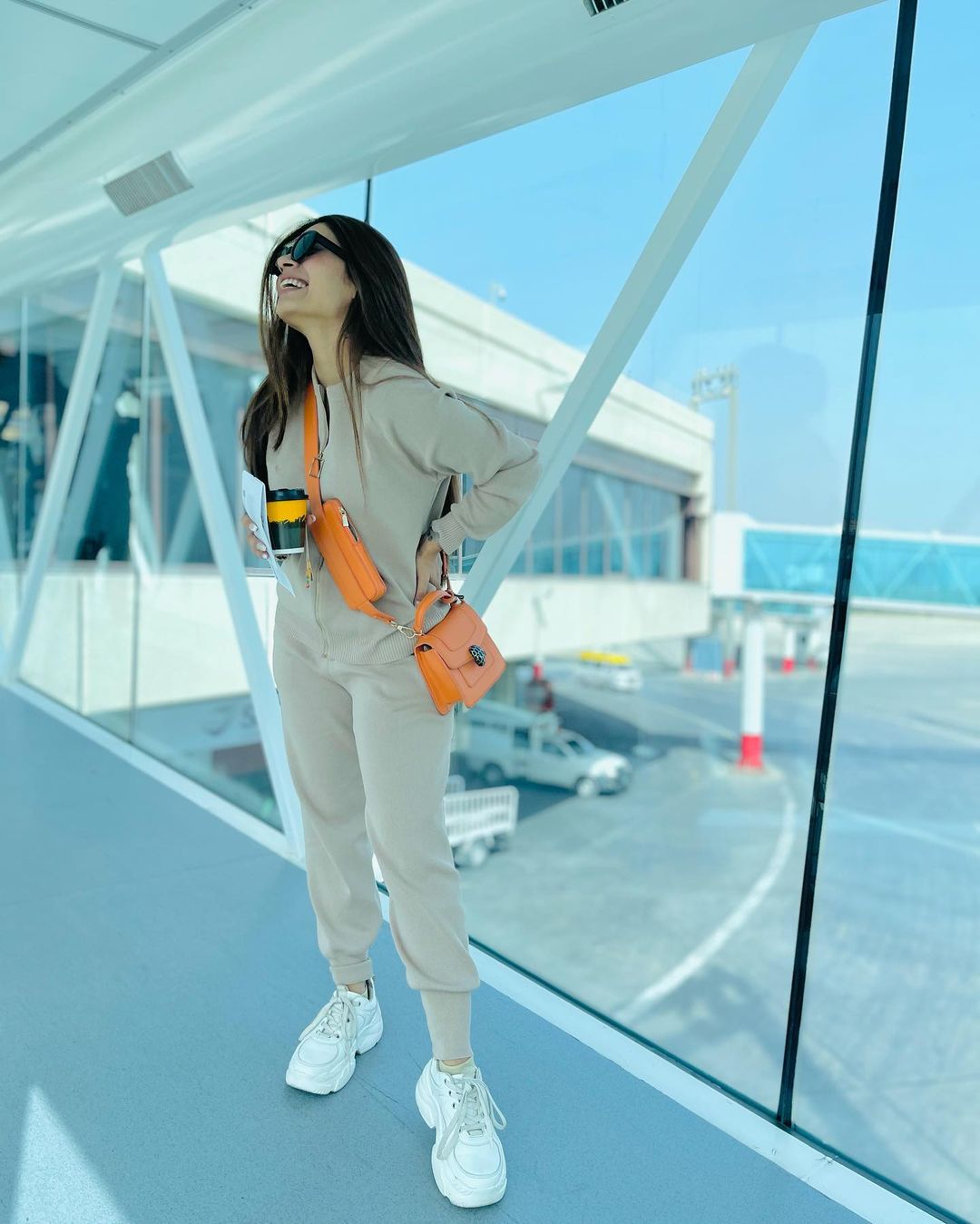