Mariyam Nafees is a very beautiful and extremely talented Pakistani television actress. She has made her television debut from Hum TV’s drama serial Diyar-e-Dil as Zarminey and later on, she appeared as Tabinda in drama serial Kuch Na Kaho. Her other notable dramas are Yaqeen Ka Safar, Mohabbat Chor Di Maine and Kamzarf.

Last year in June, the actress got engaged to her friend and love of life, Amaan, she often posts adorable pictures with her fiance. A few months ago, she got Nikkahfied too. Now, the couple is all set to marry as the wedding festivities of the couple has just begun in Islamabad.

Lately, Maha’s Photoraphy has posted the beautiful moments from the Mayun festivities of Maryam and Aman. The Maha’s Photography page has been posting the pictures and videos from the event. Mariyam Nafees is looking adorable in her extremely gorgeous yellow outfit especially designed for her Mayun. Have a look at the pretty pictures from her Mayun. 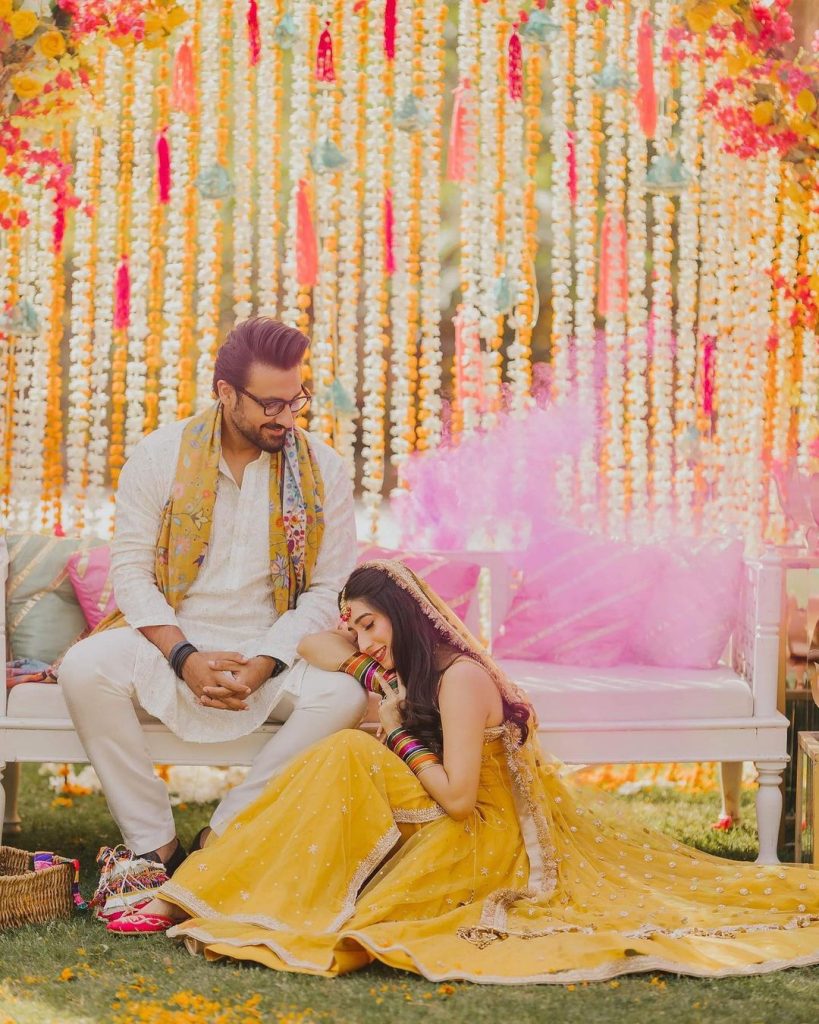 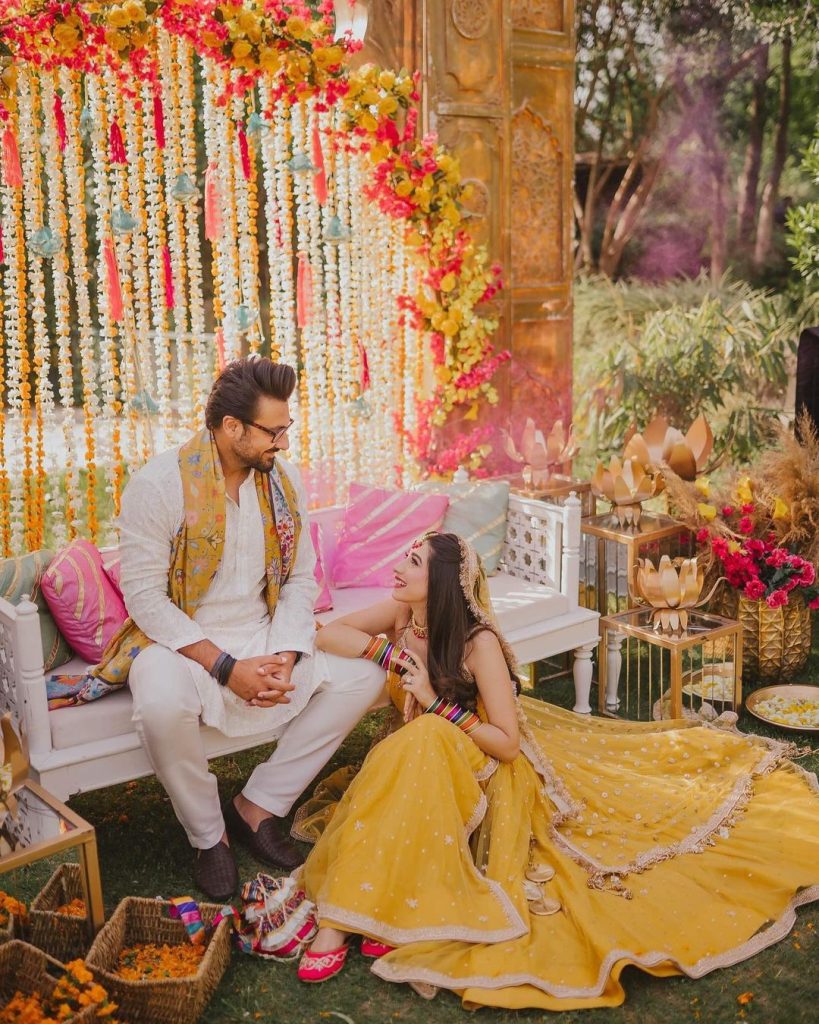 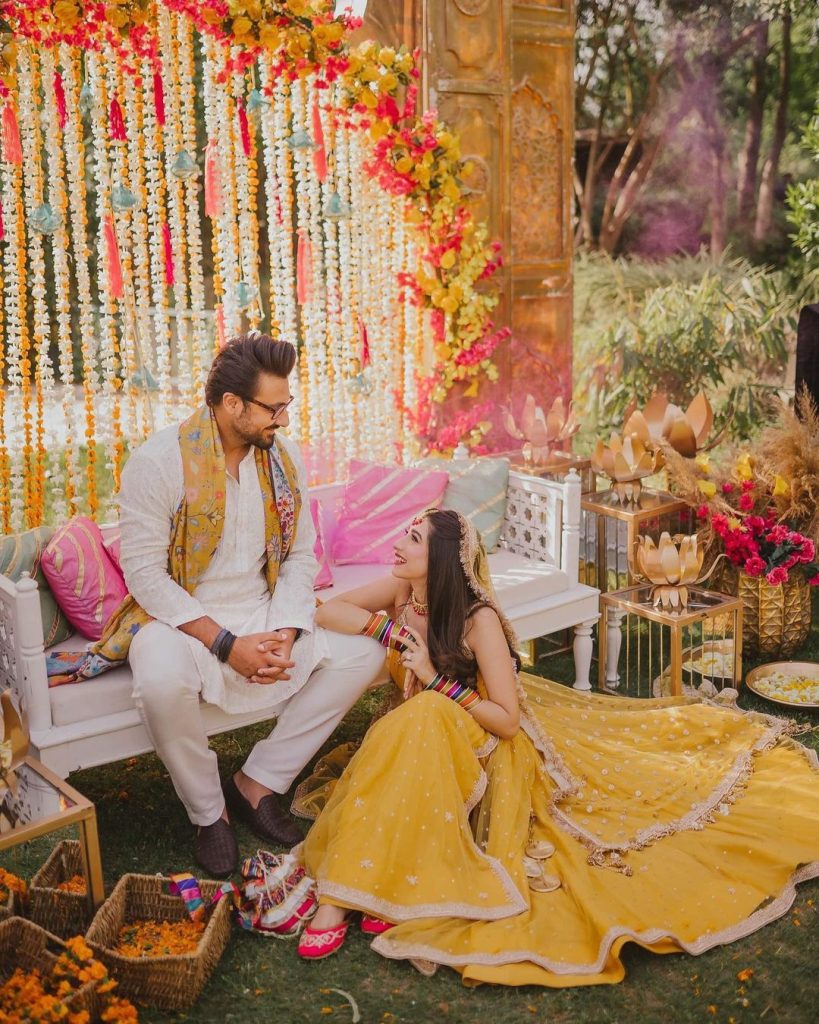 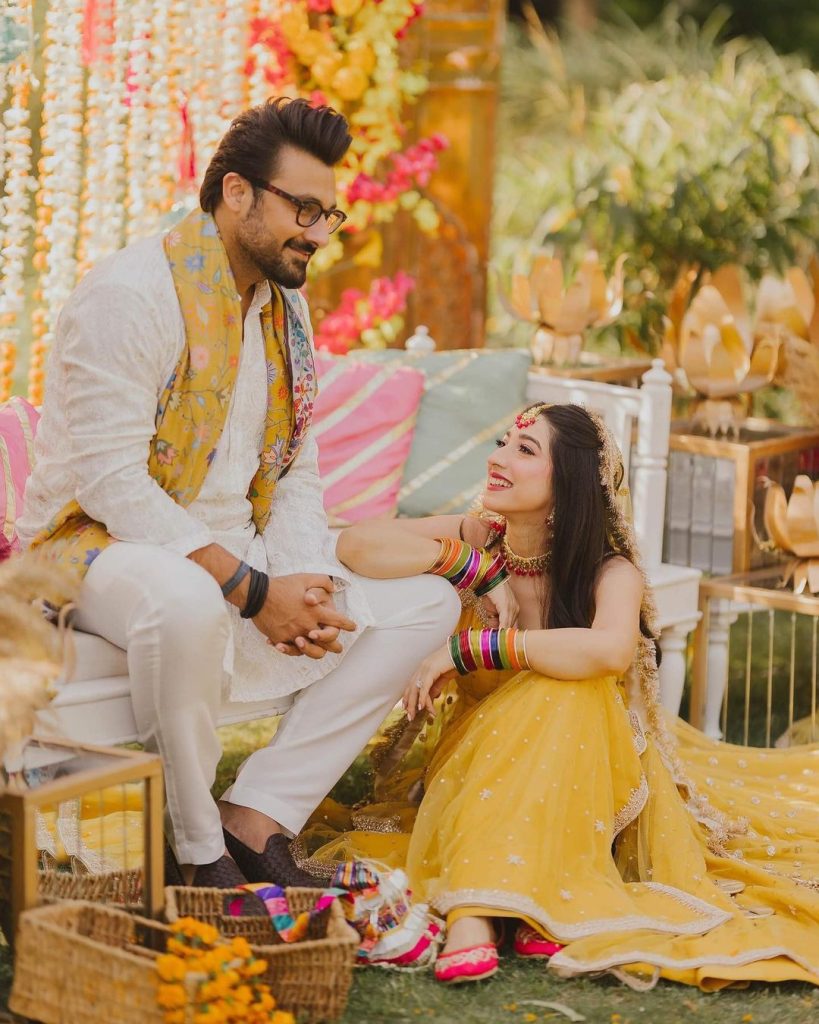 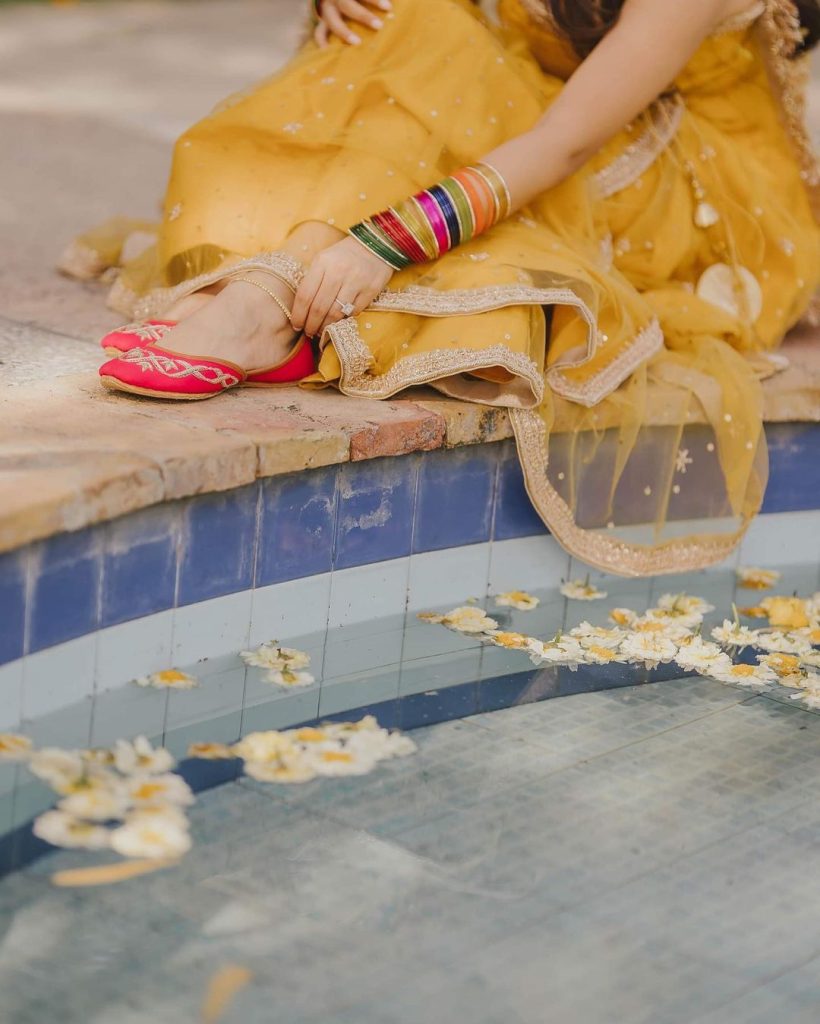 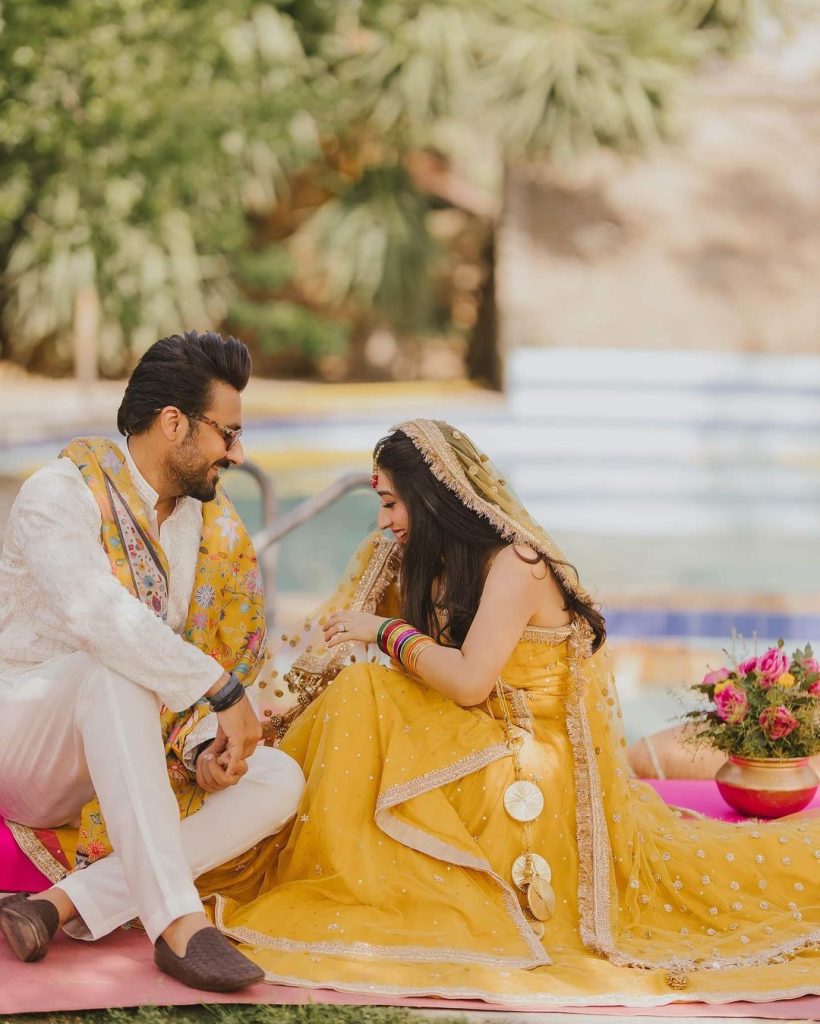 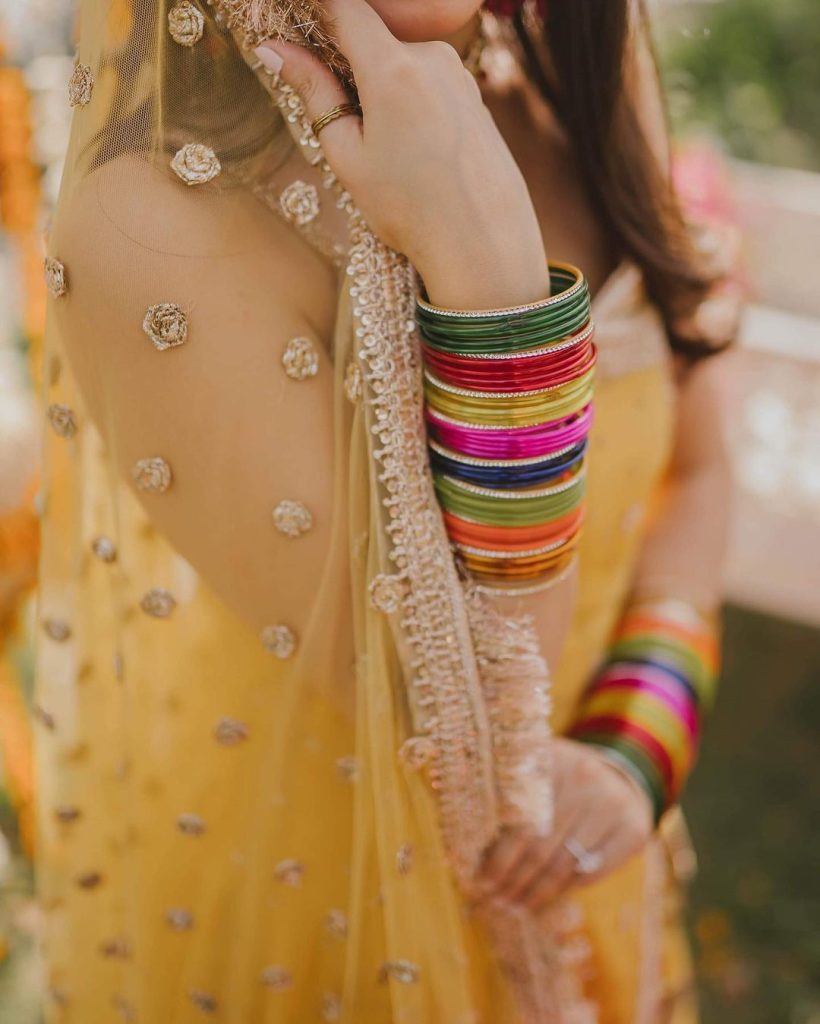 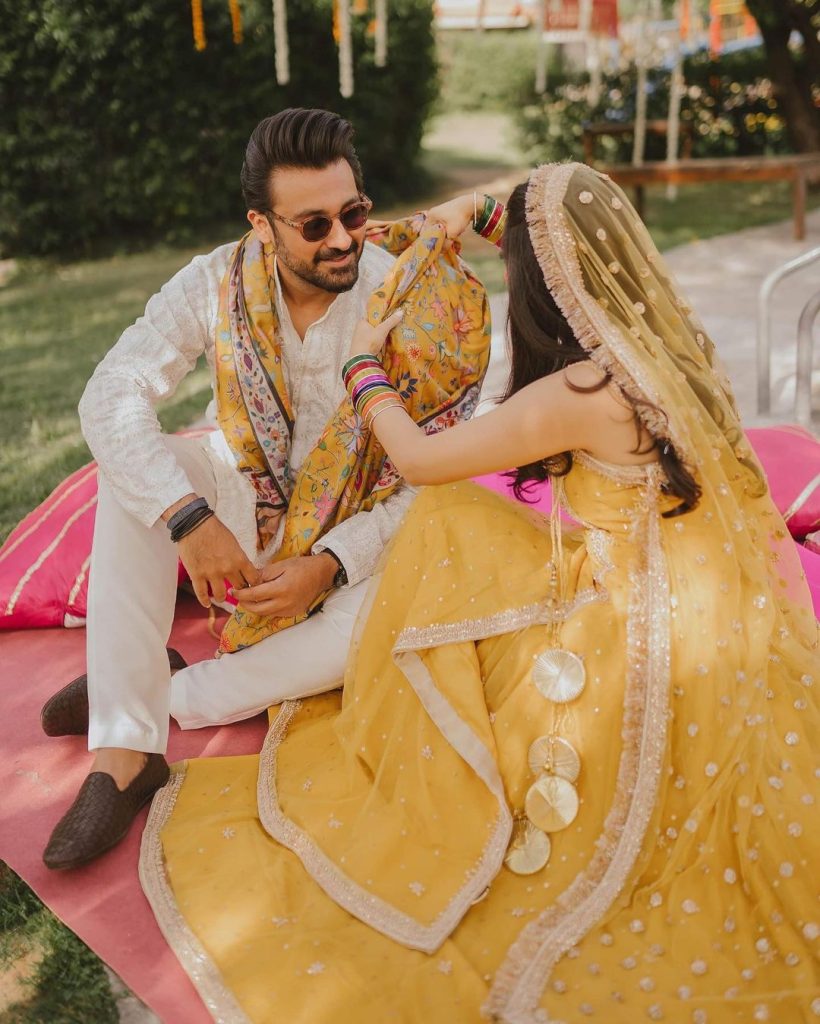 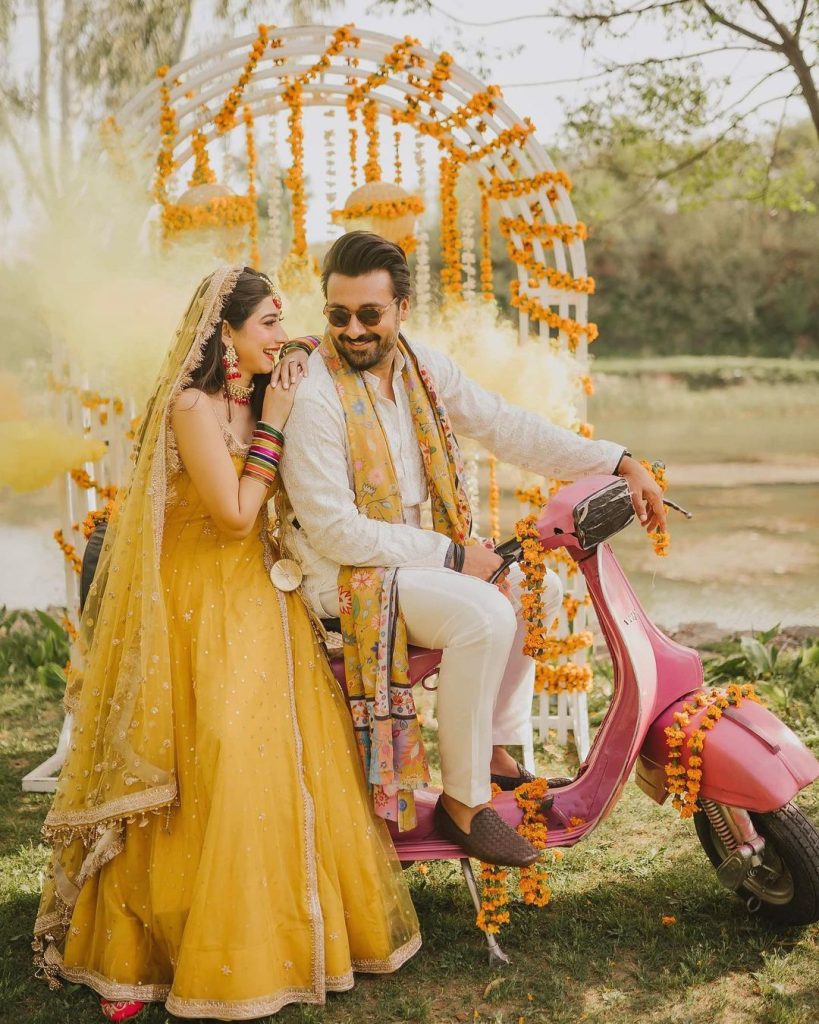 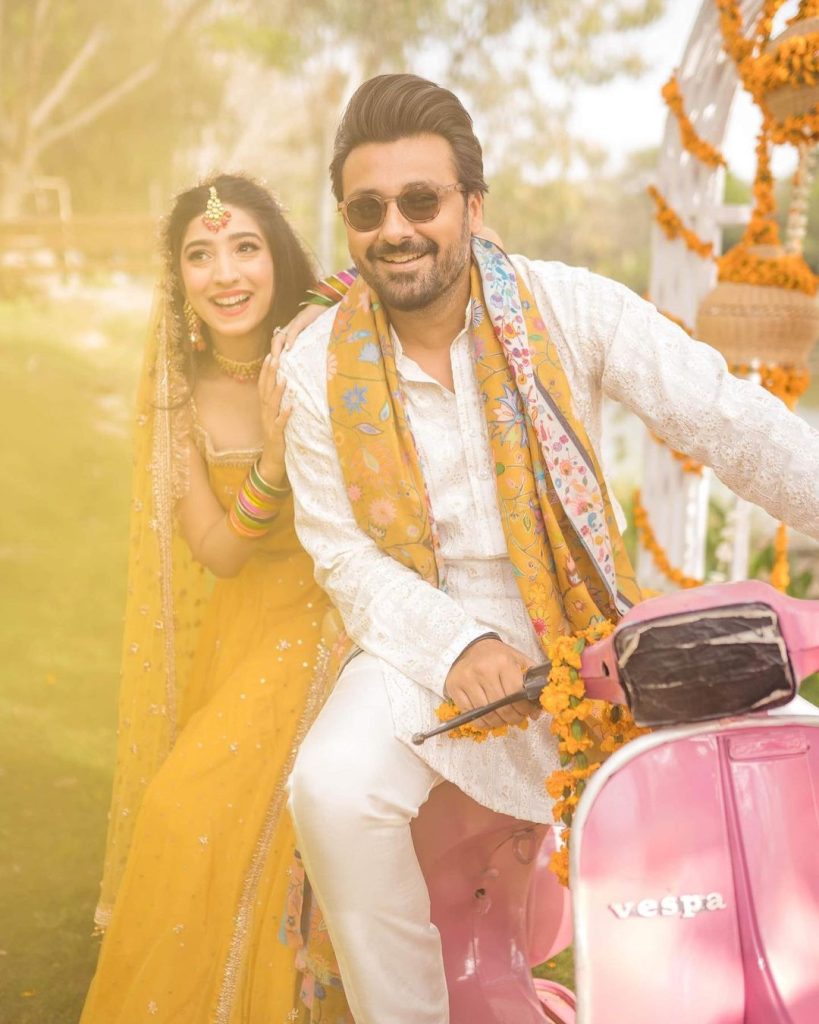 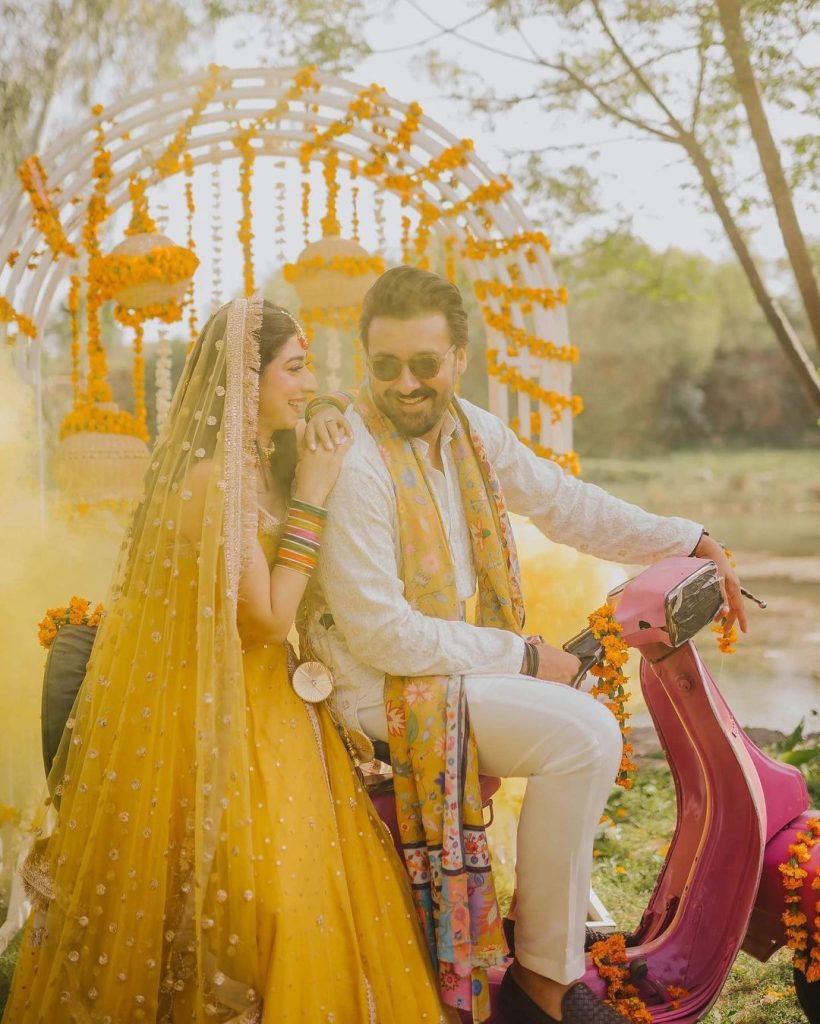 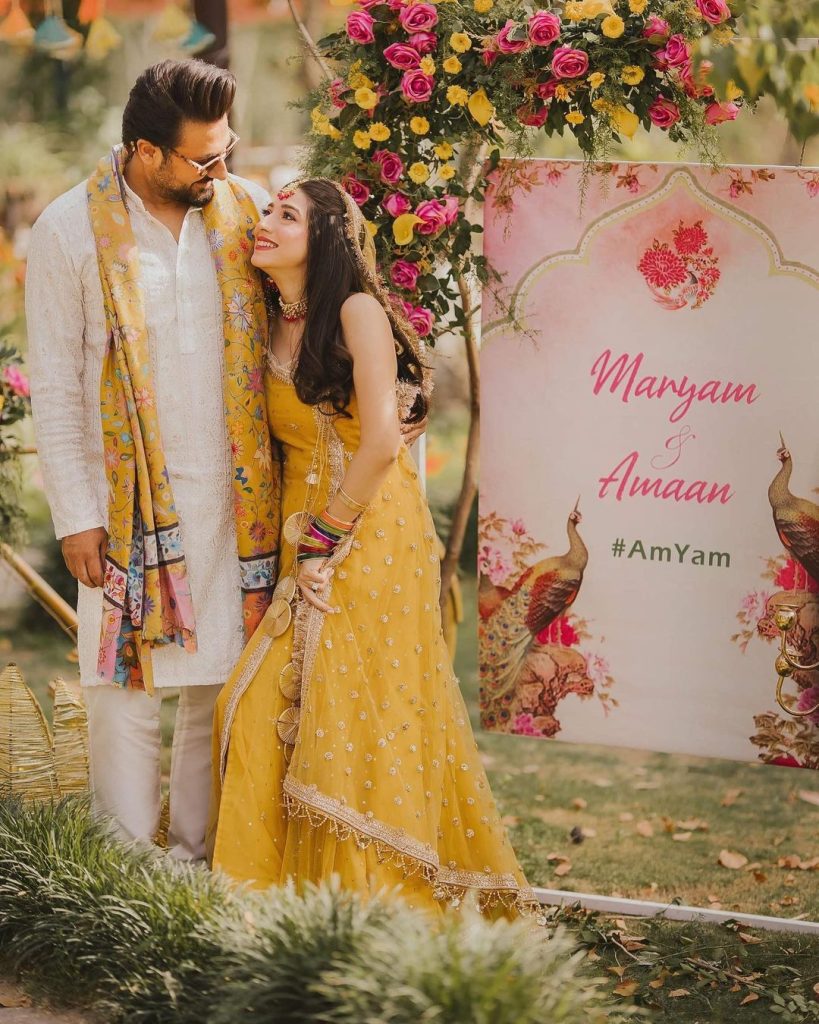 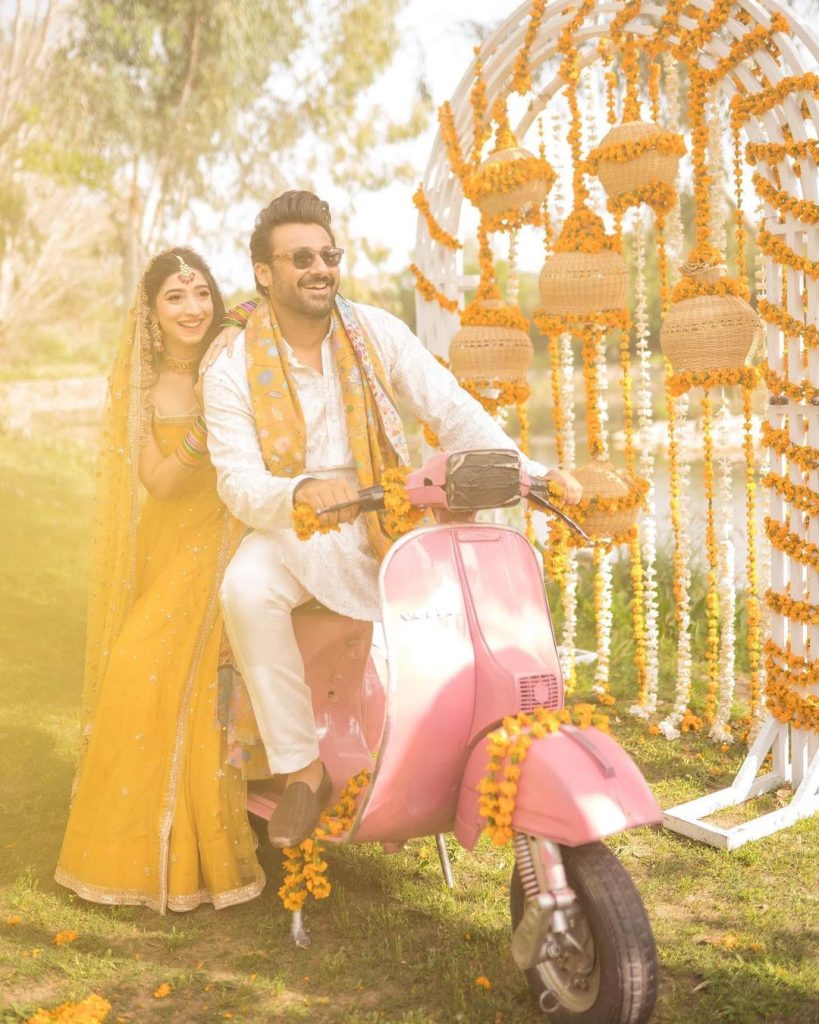 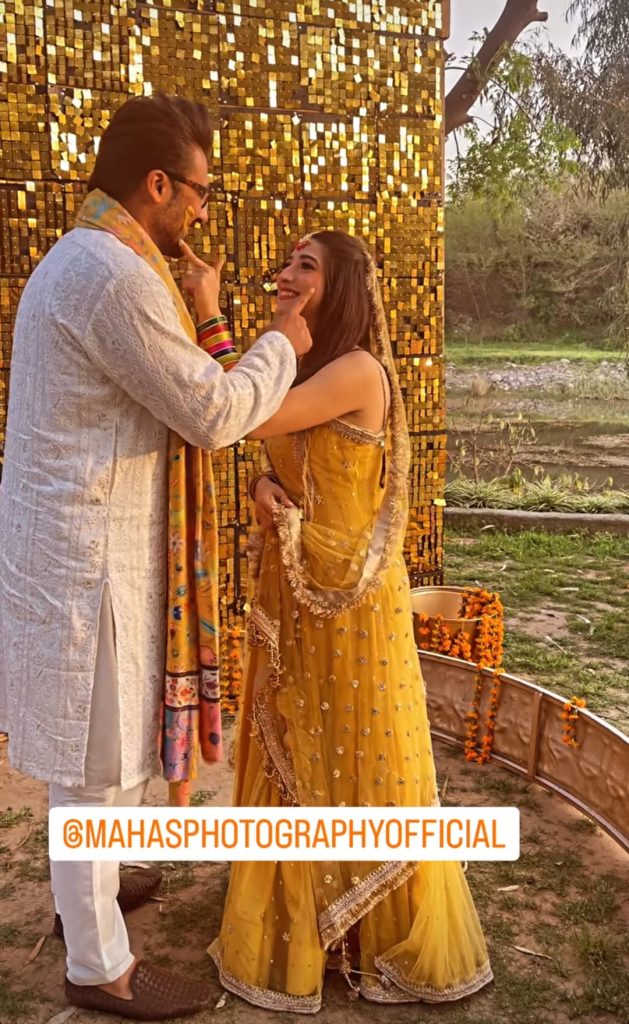 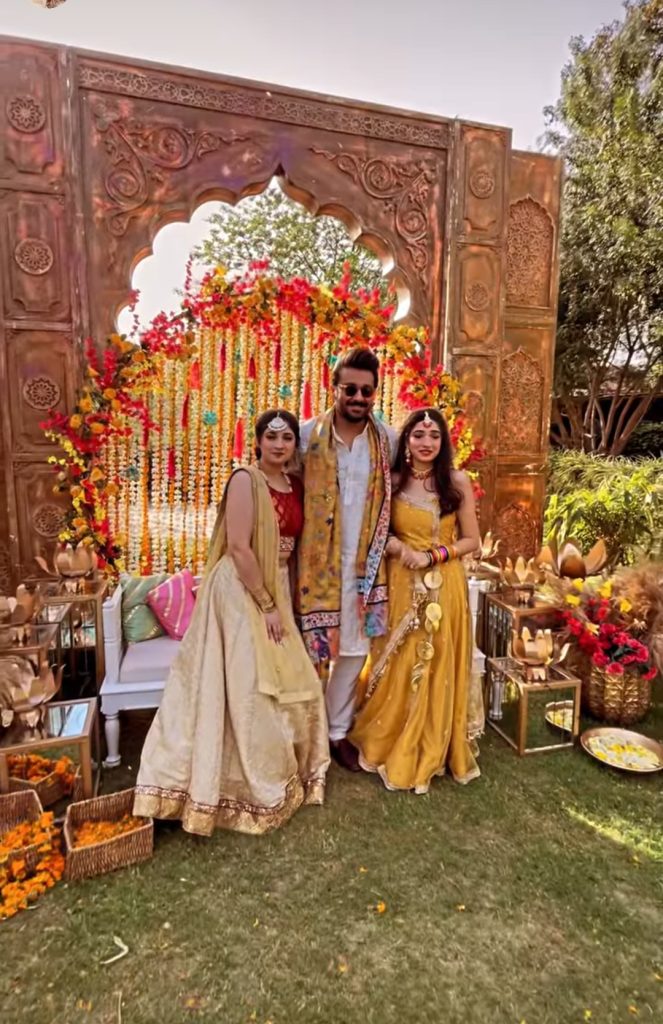 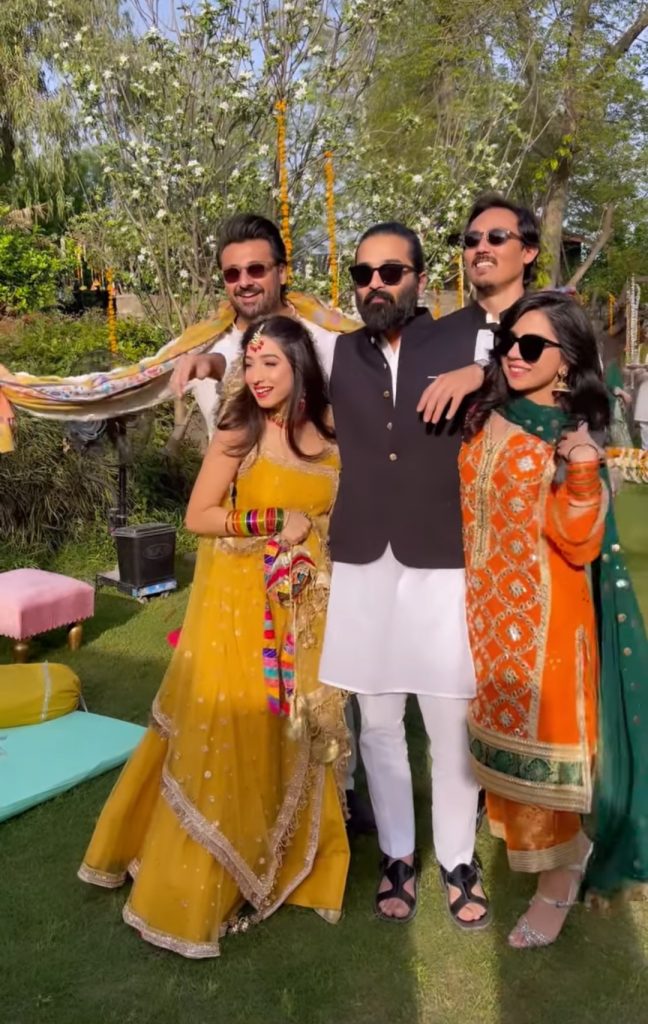 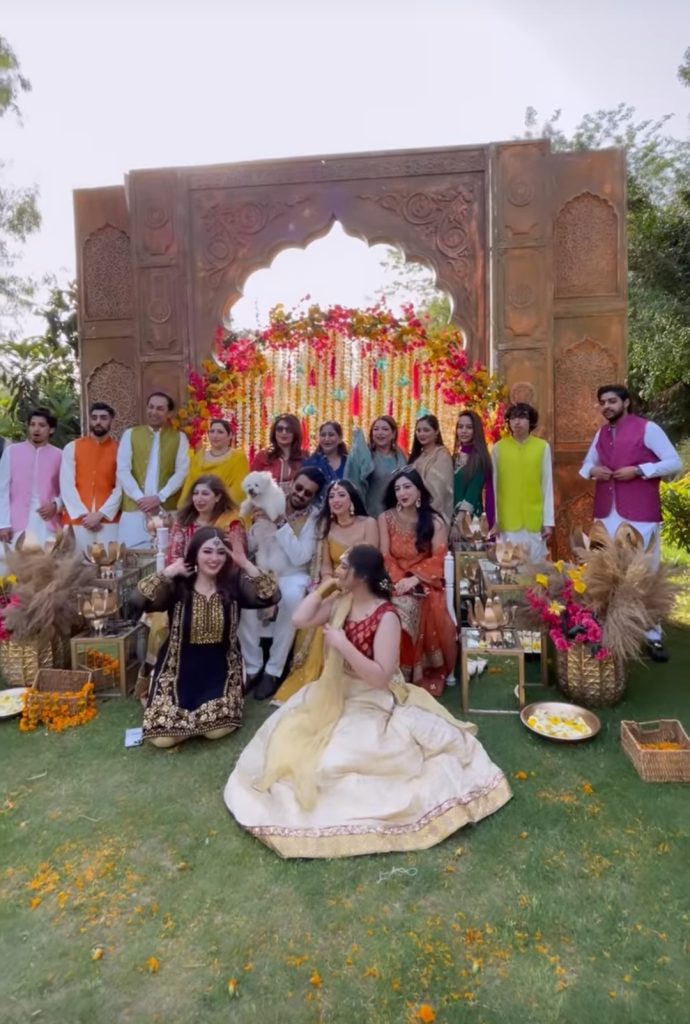 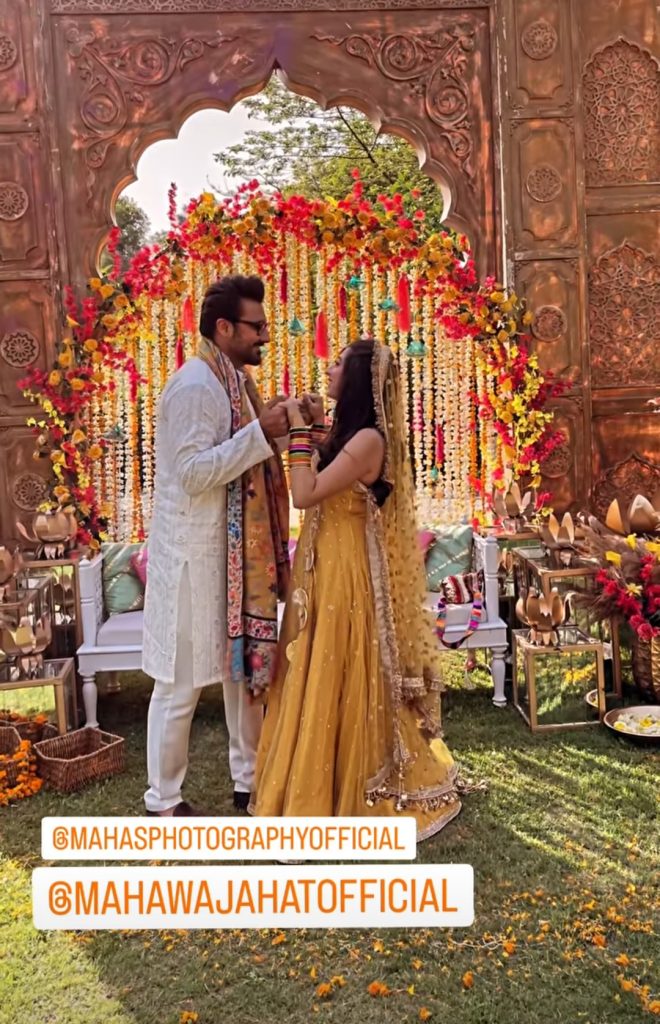