Navin Waqar is one of the talented actresses of Pakistan. Navin Waqar is best known for the role of Sara in block buster drama serial of all the times Hamsafar. Navin has worked in a number of dramas that were also super hit. She has played the character of Anie in drama Serial Anie Ki Ayegi Baraat that gained much appreciation among people. She was also seen in Uff Meri Family, Alvida, Saya-e-Dewar Bhi Nahi, Kuch Na Kaho, Be Inteha, Tajdeed-e-Wafa. She is currently starring in drama serial Bewafa and playing the leading character of Kinza against Ali Rehman Khan. Naveen Waqar has made her film debut with a social drama film Josh: Independence through Unity. Navin Waqar married Azfar Ali in 2012 and got divorced in November 2015. Ghana Ali whereas, is another name of Drama Industry known for her bold and blunt style. Ghana Ali earned commercial success from drama serial Sungdil. In which she played the leading role.  Ghana Ali made her film debut with musical-drama film Rangreeza. Recently Navin and Ghana took Instagram to share pictures of them enjoying in Dubai. Let’s have a look at these beautiful pictures of Navin Waqar and Ghana Ali spending some quality time together in Dubai: 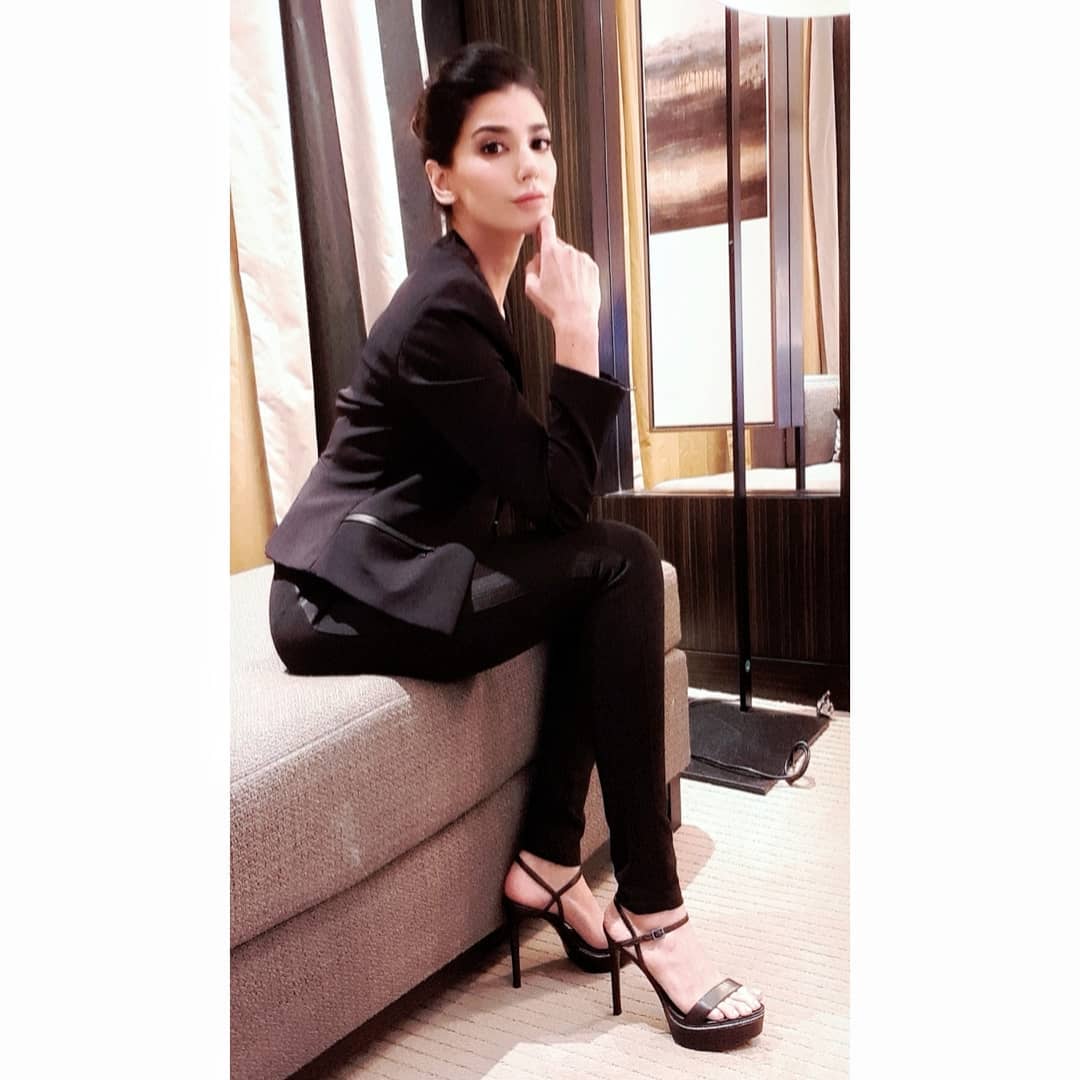 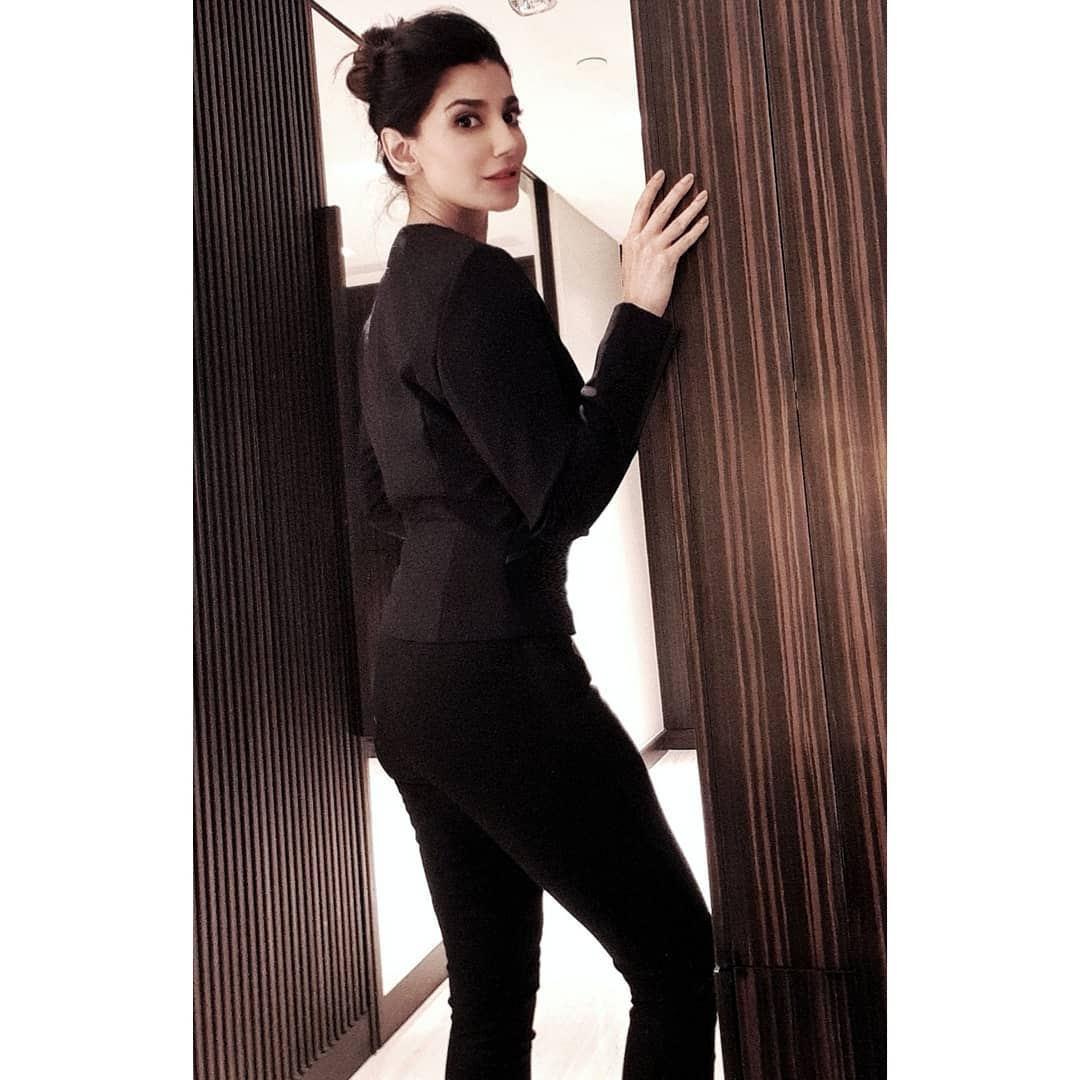 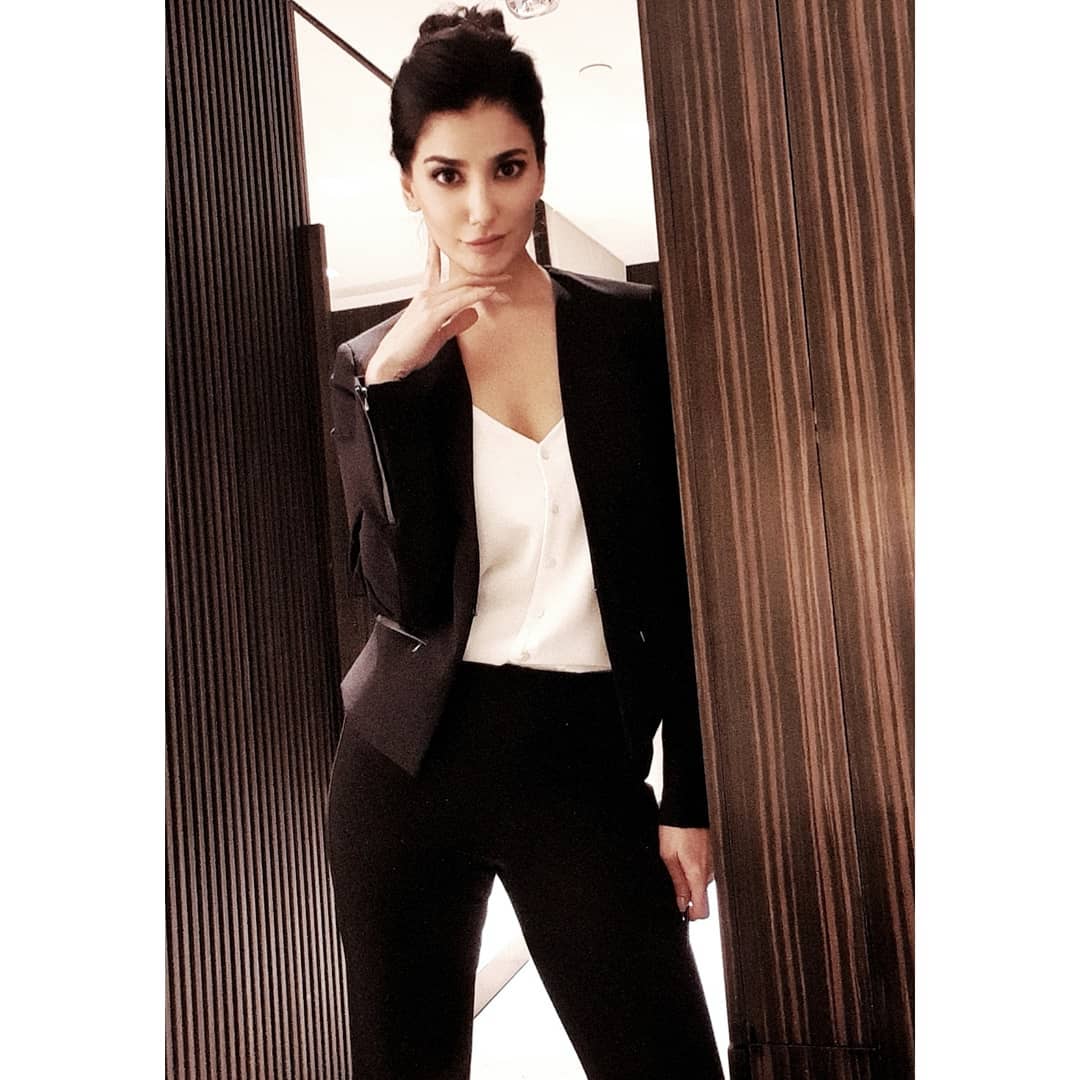 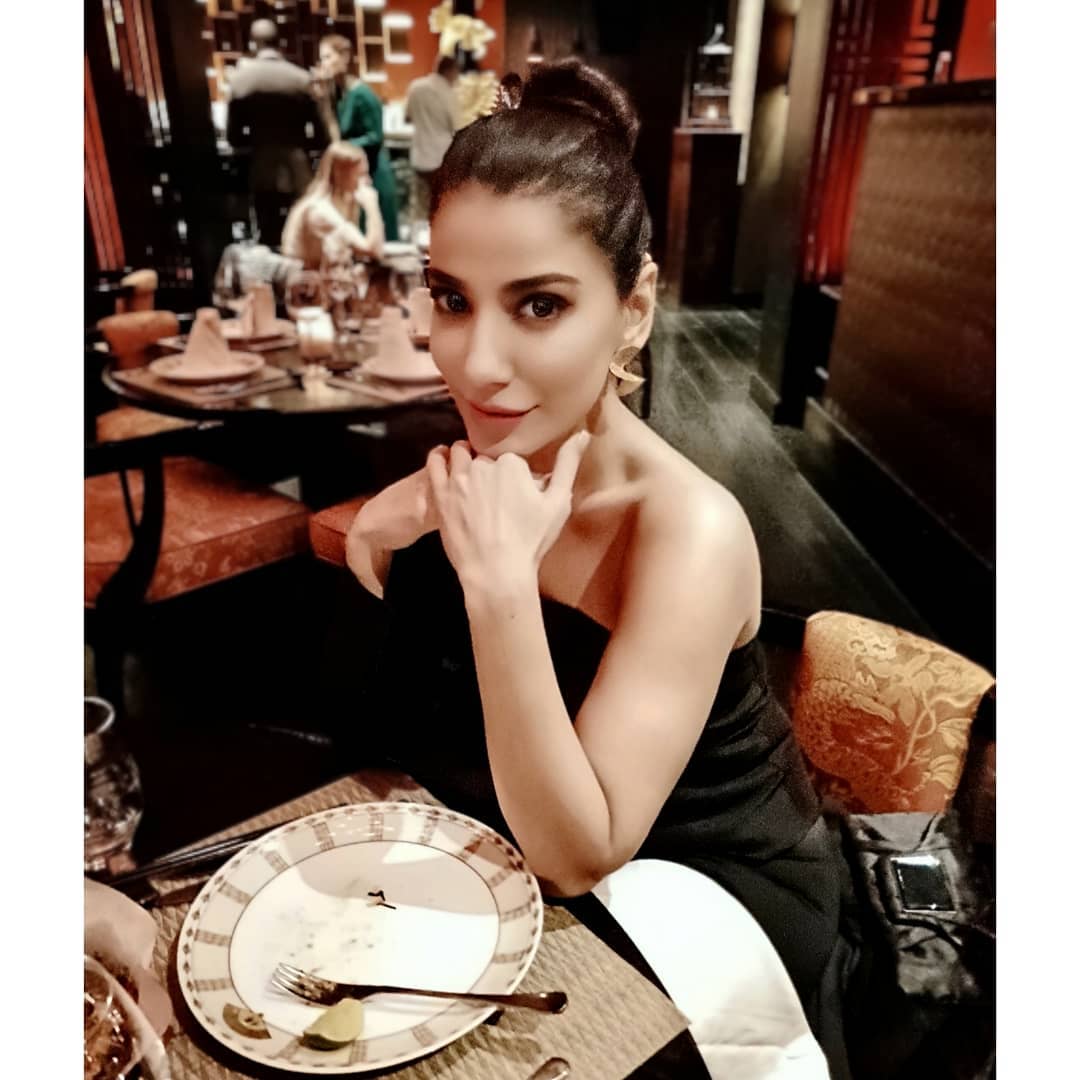 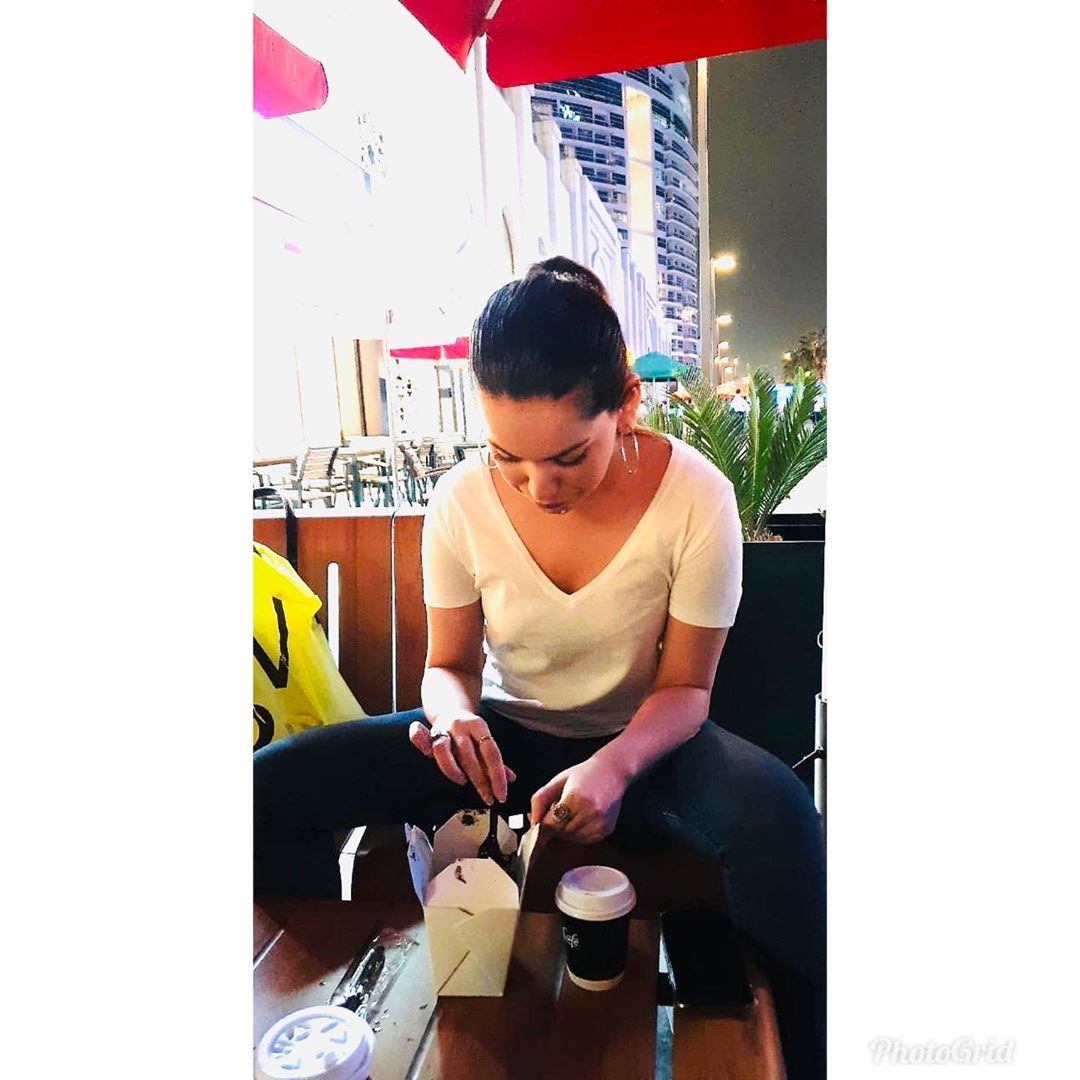 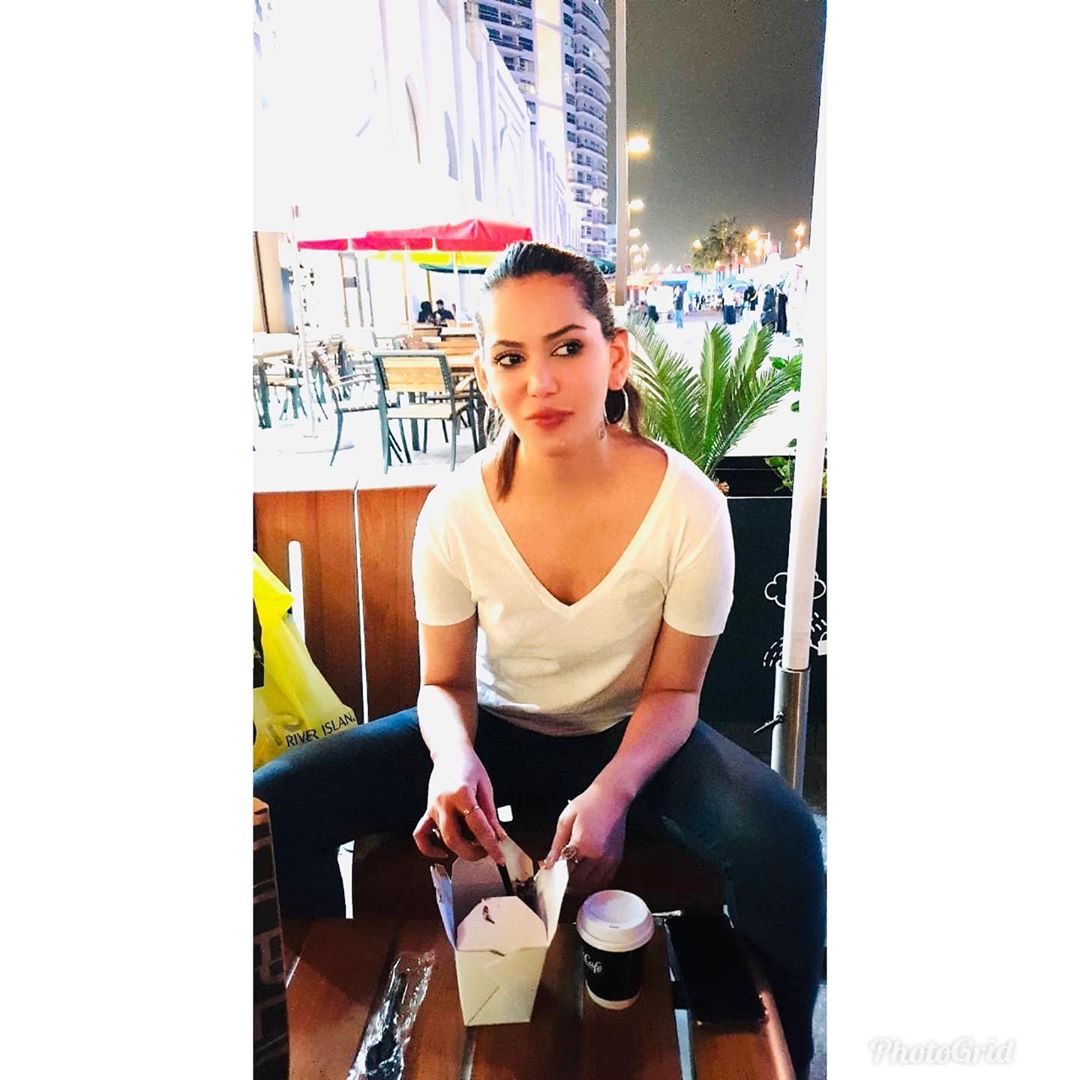 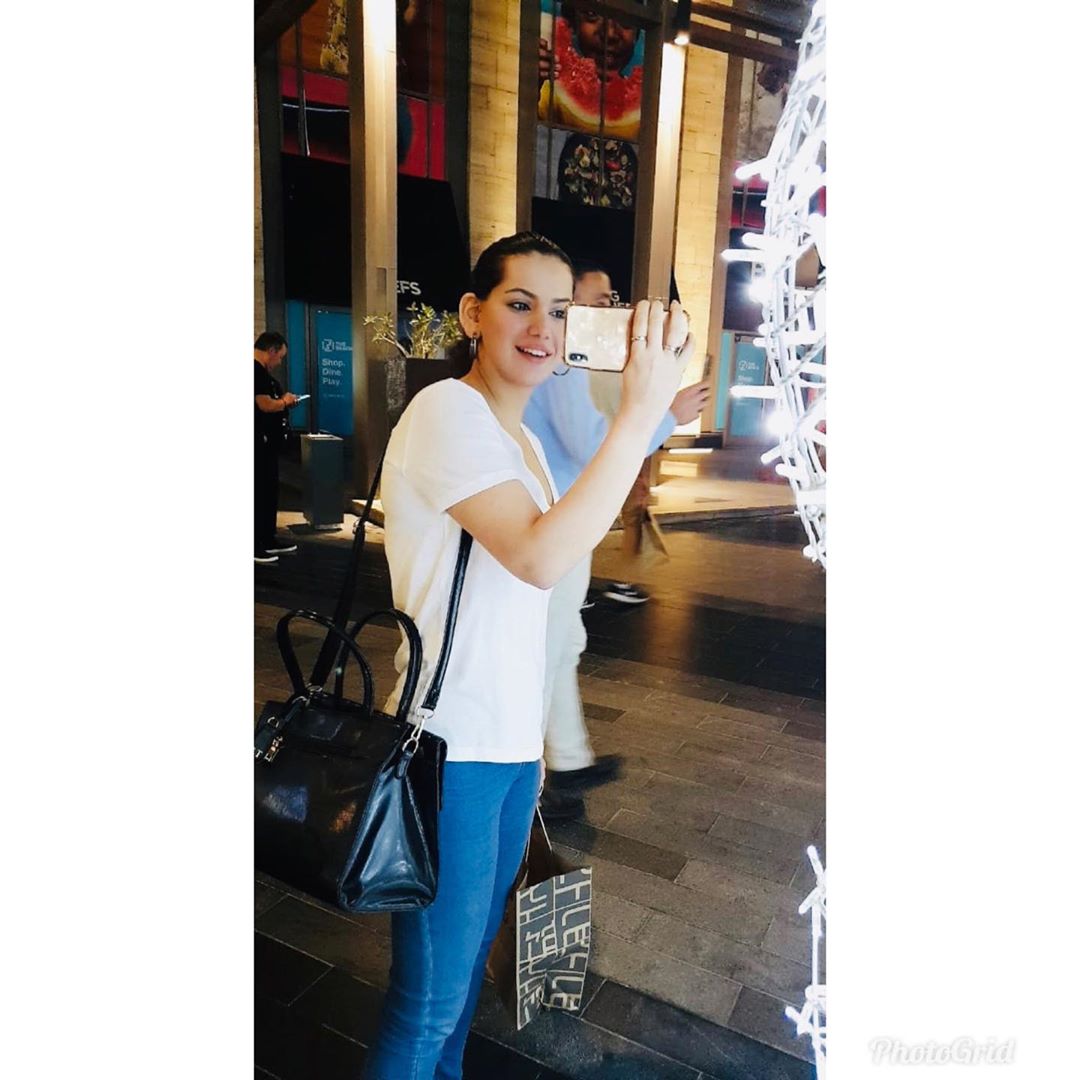 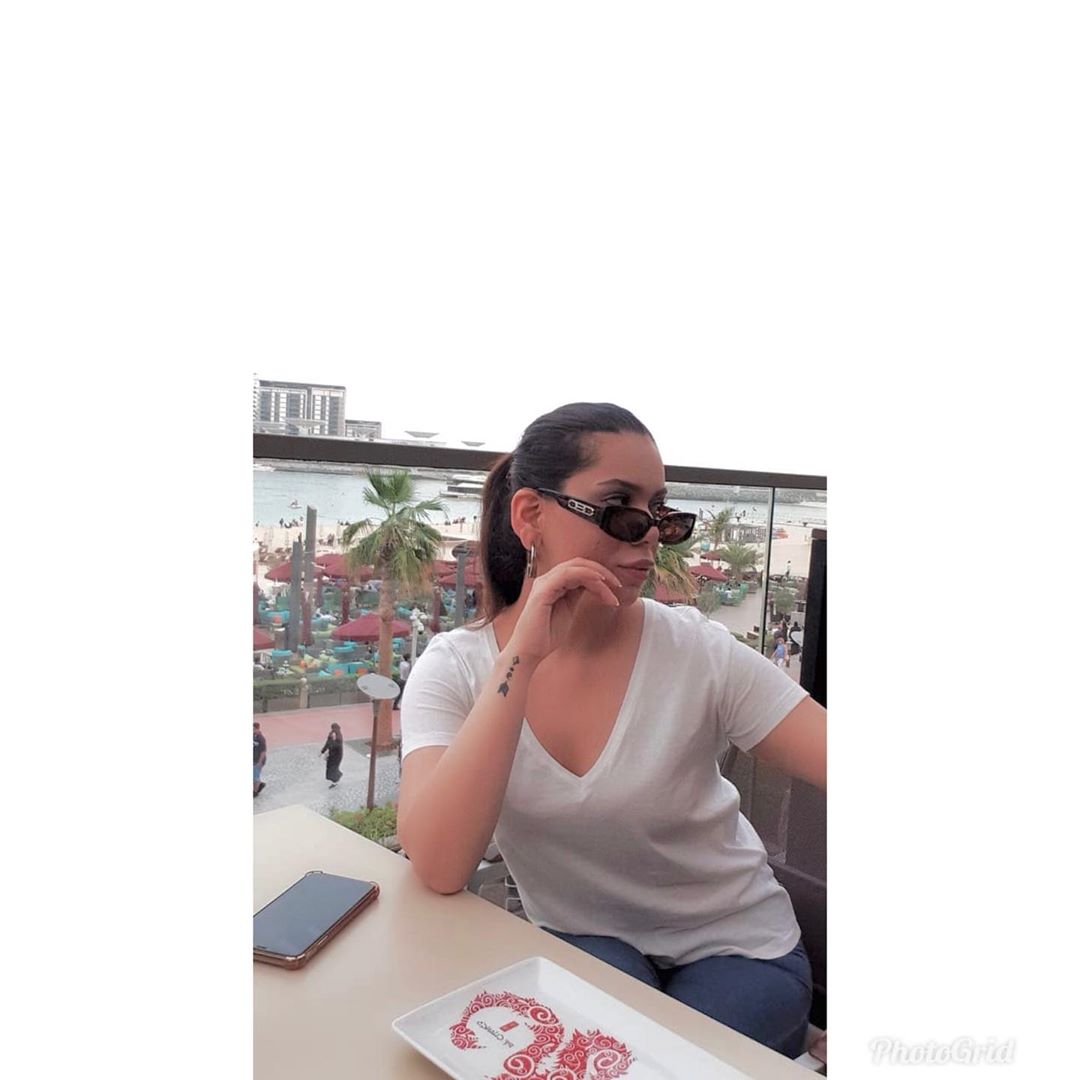 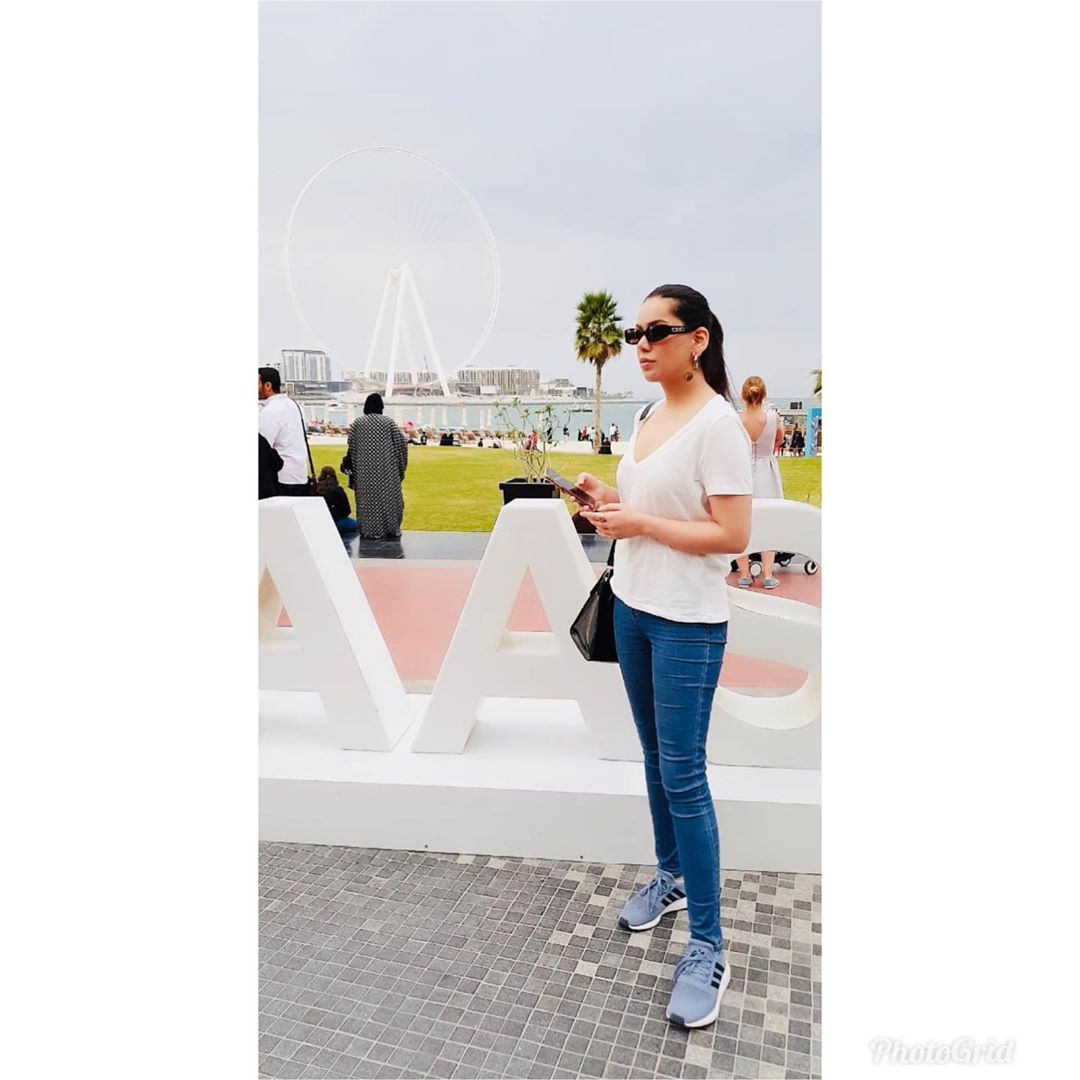 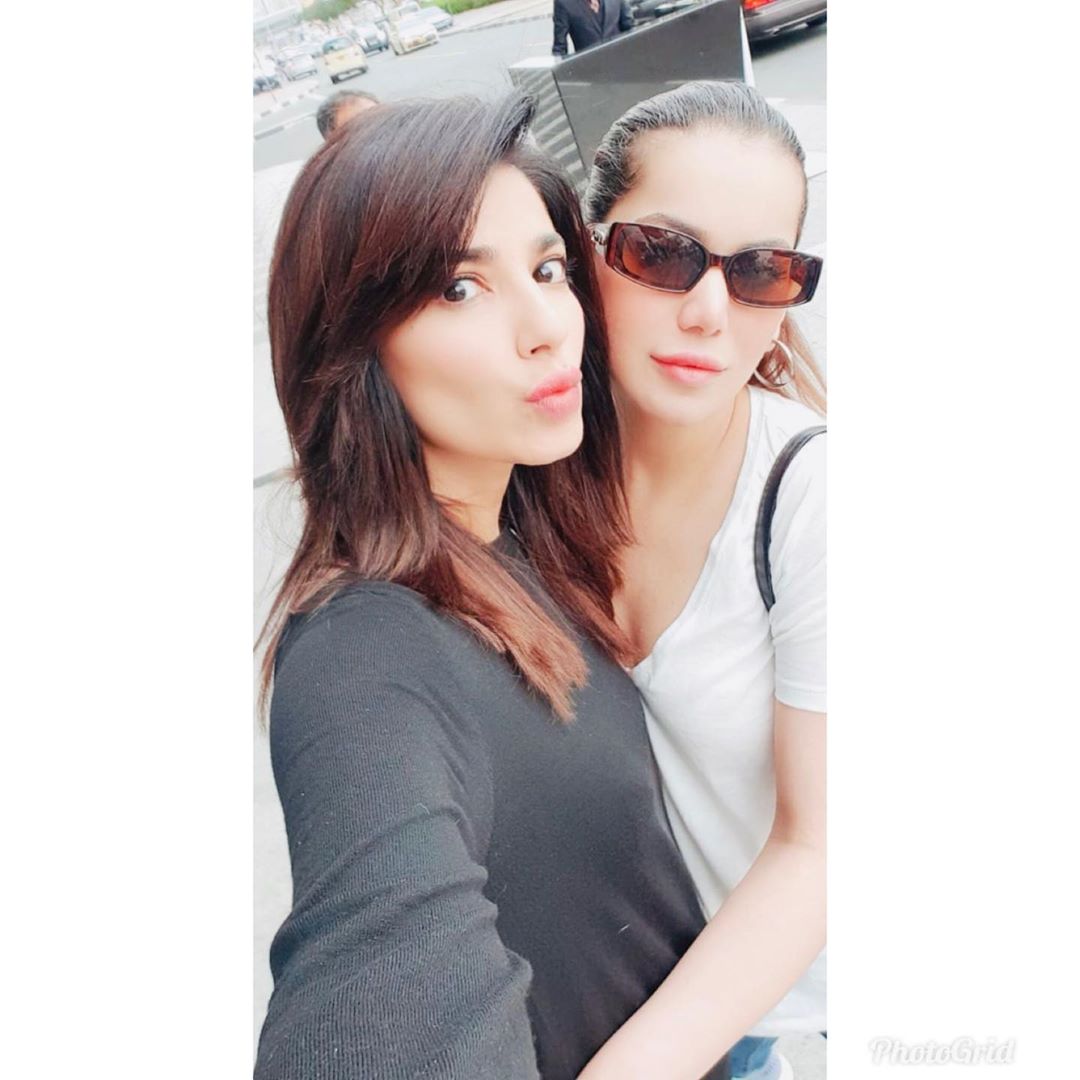 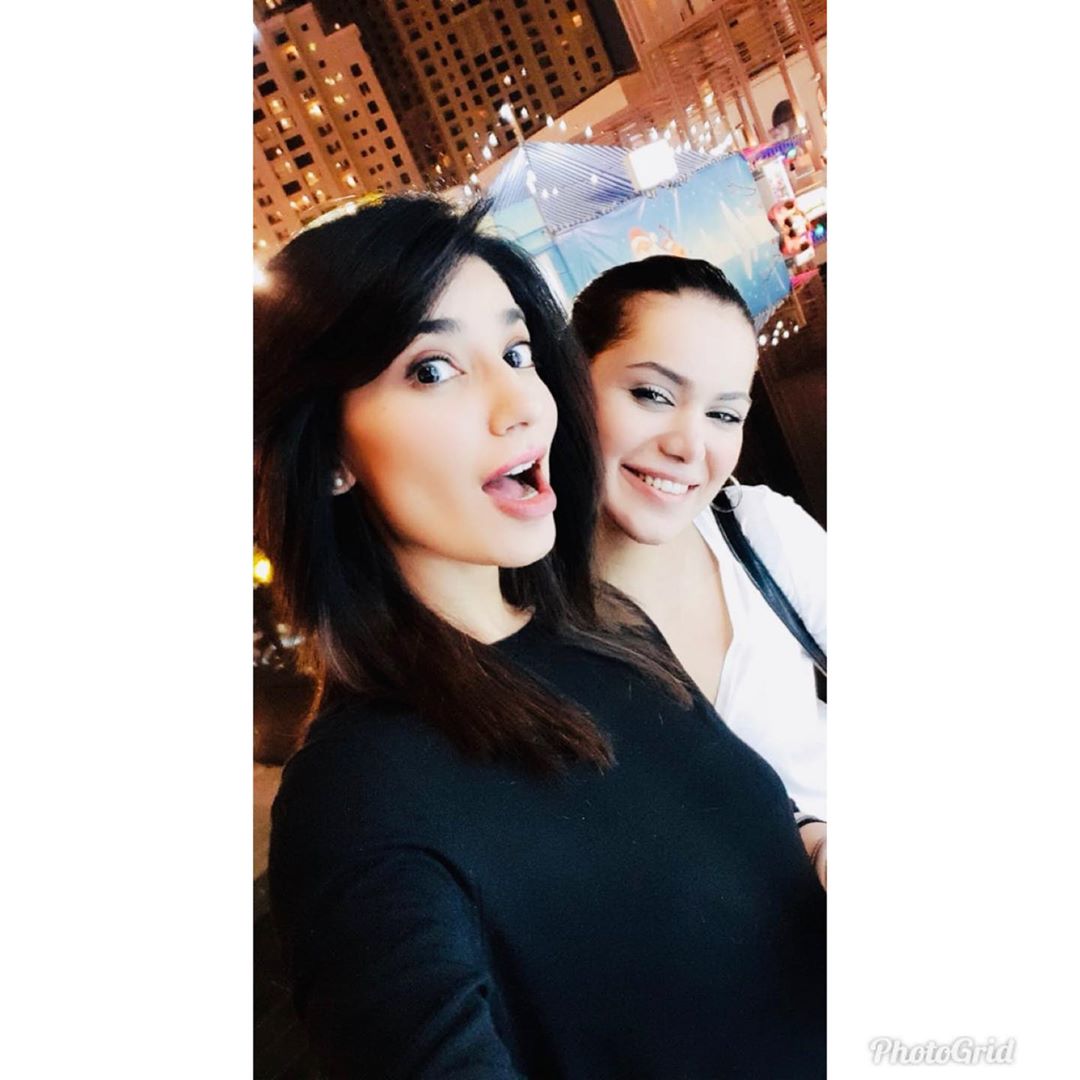 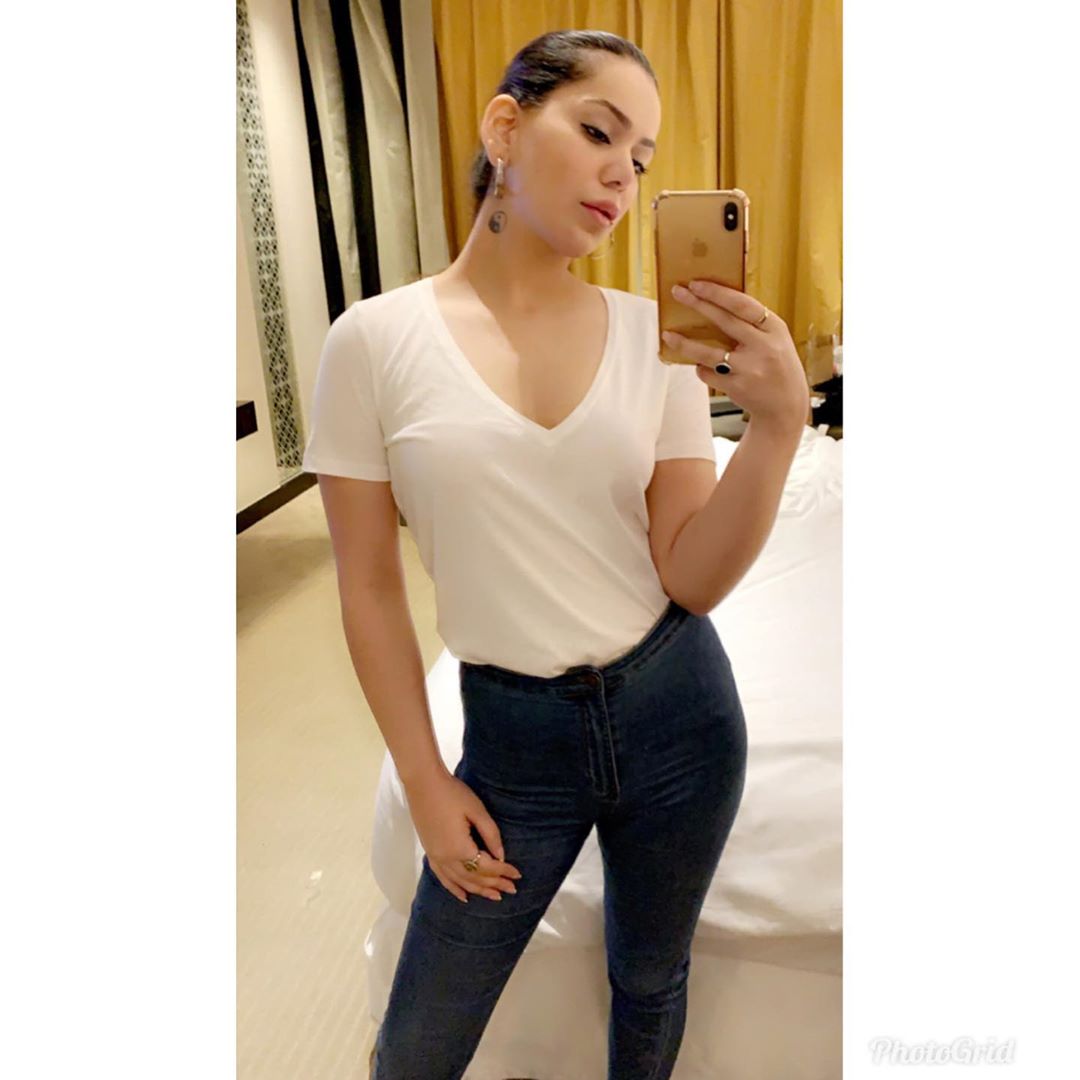 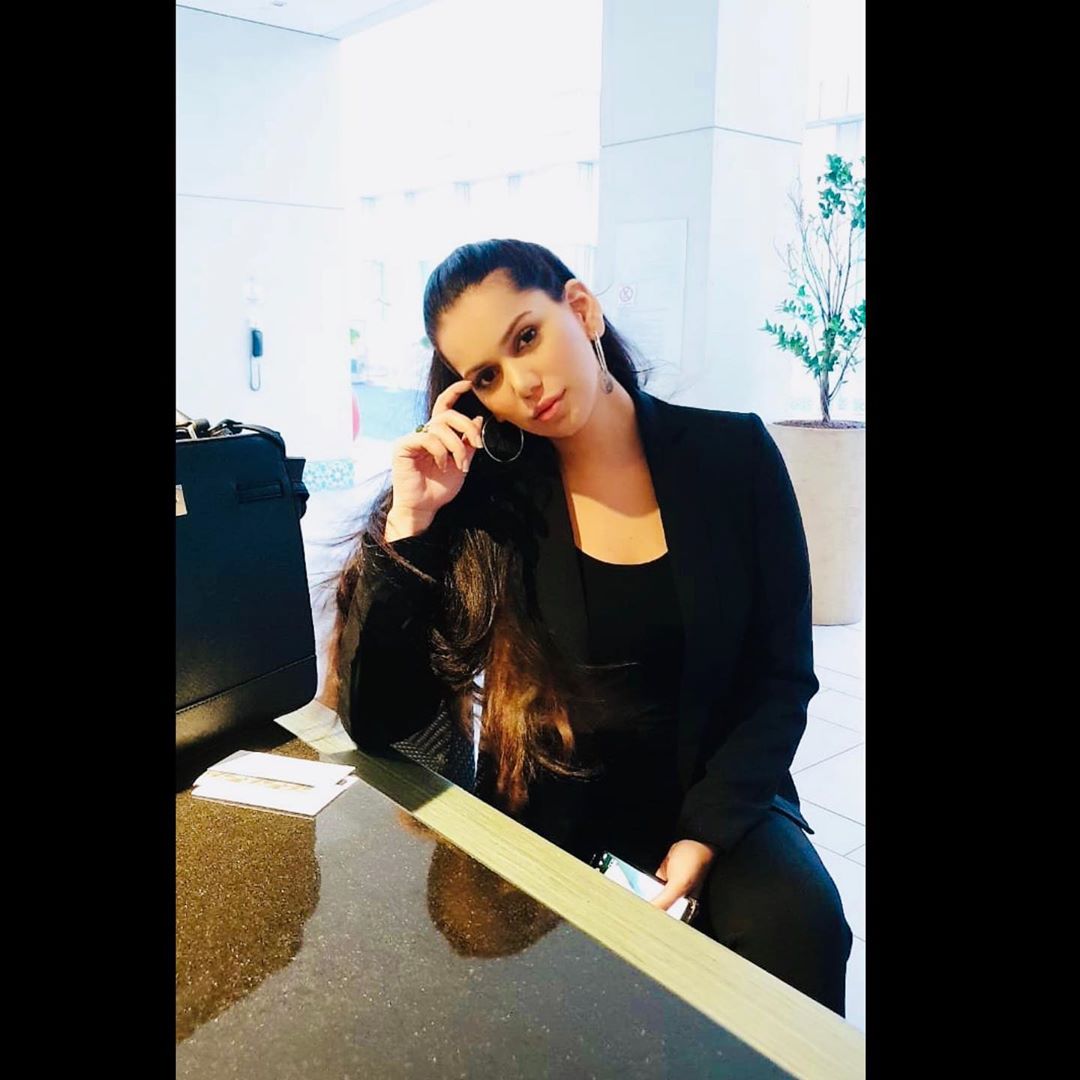 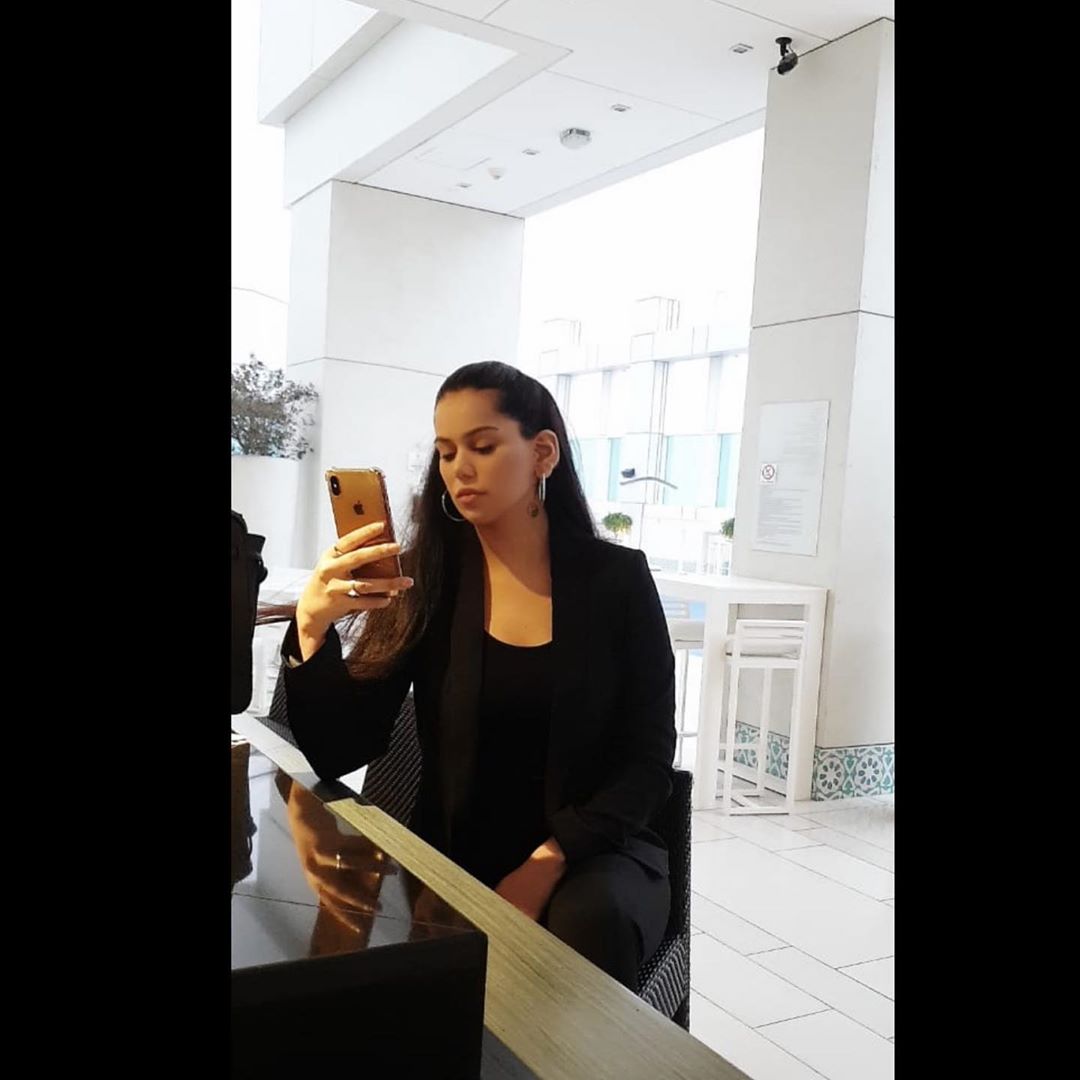 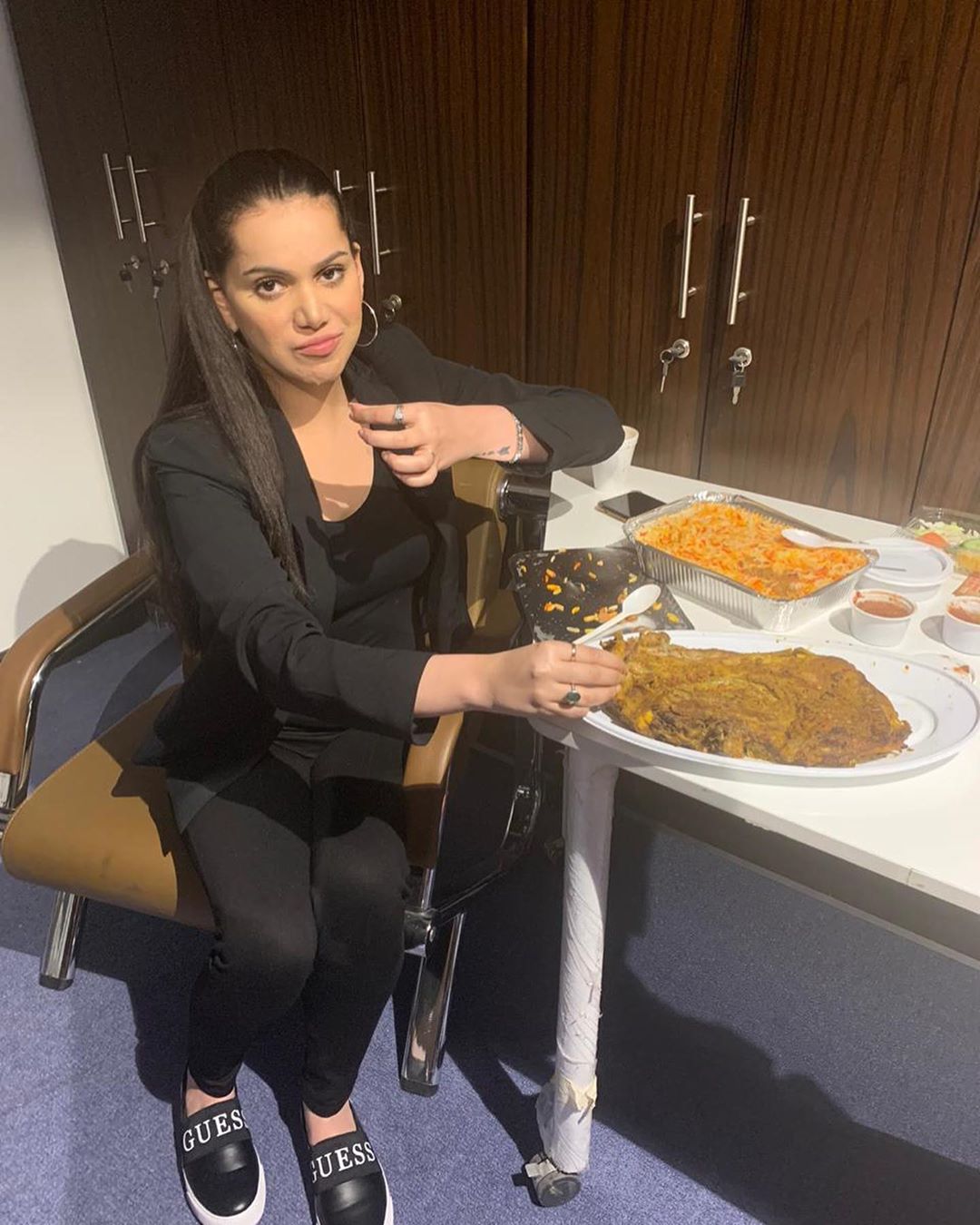 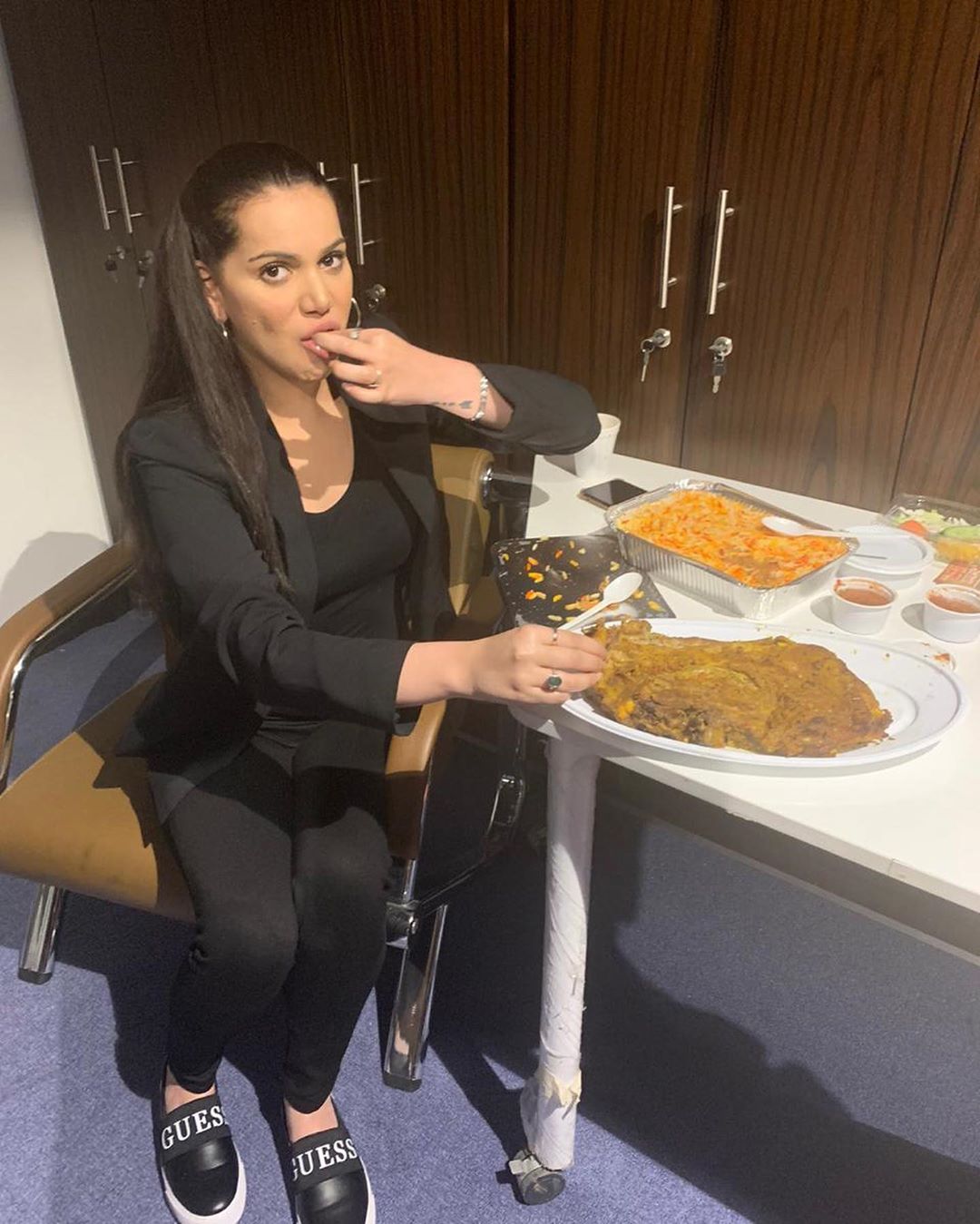 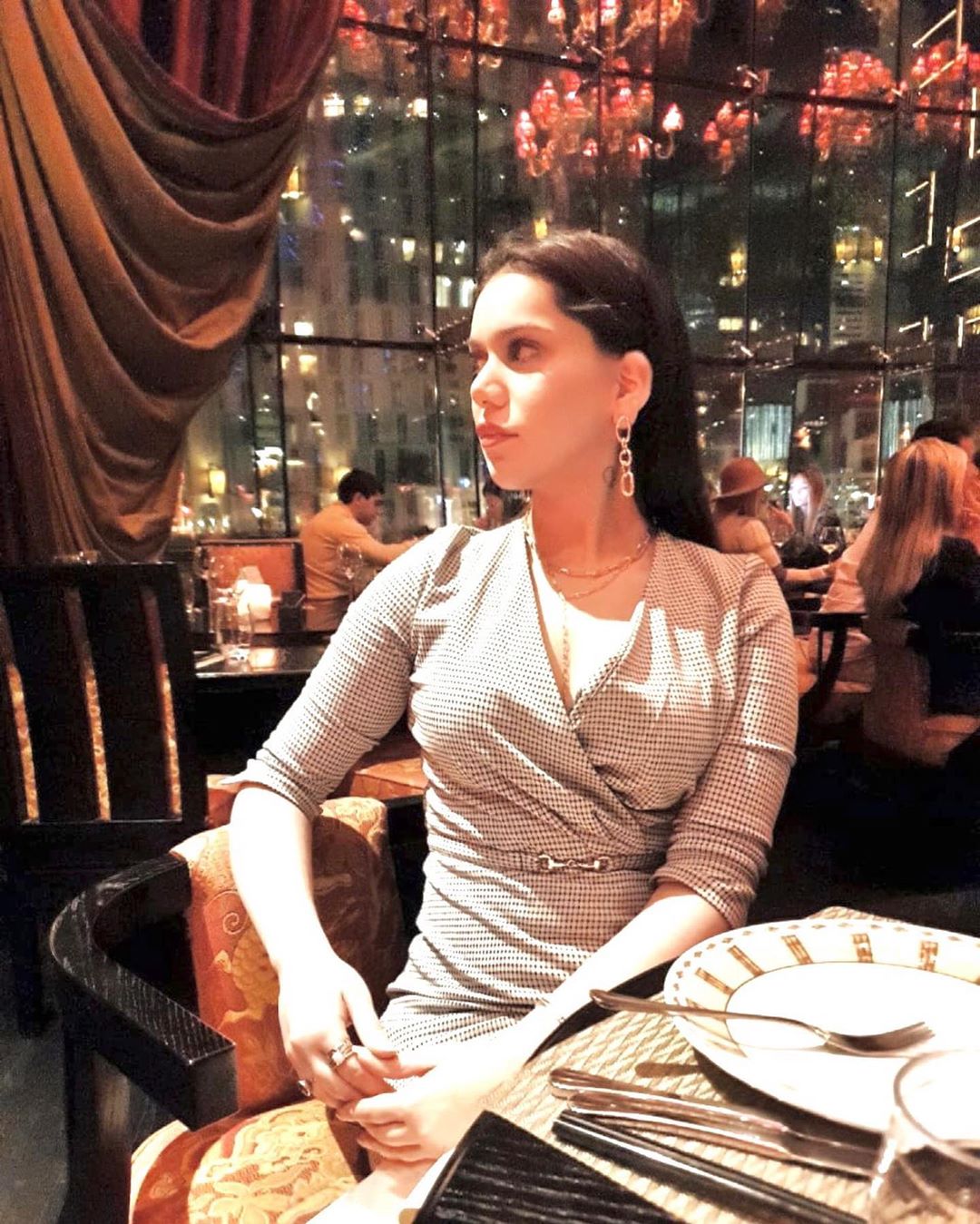 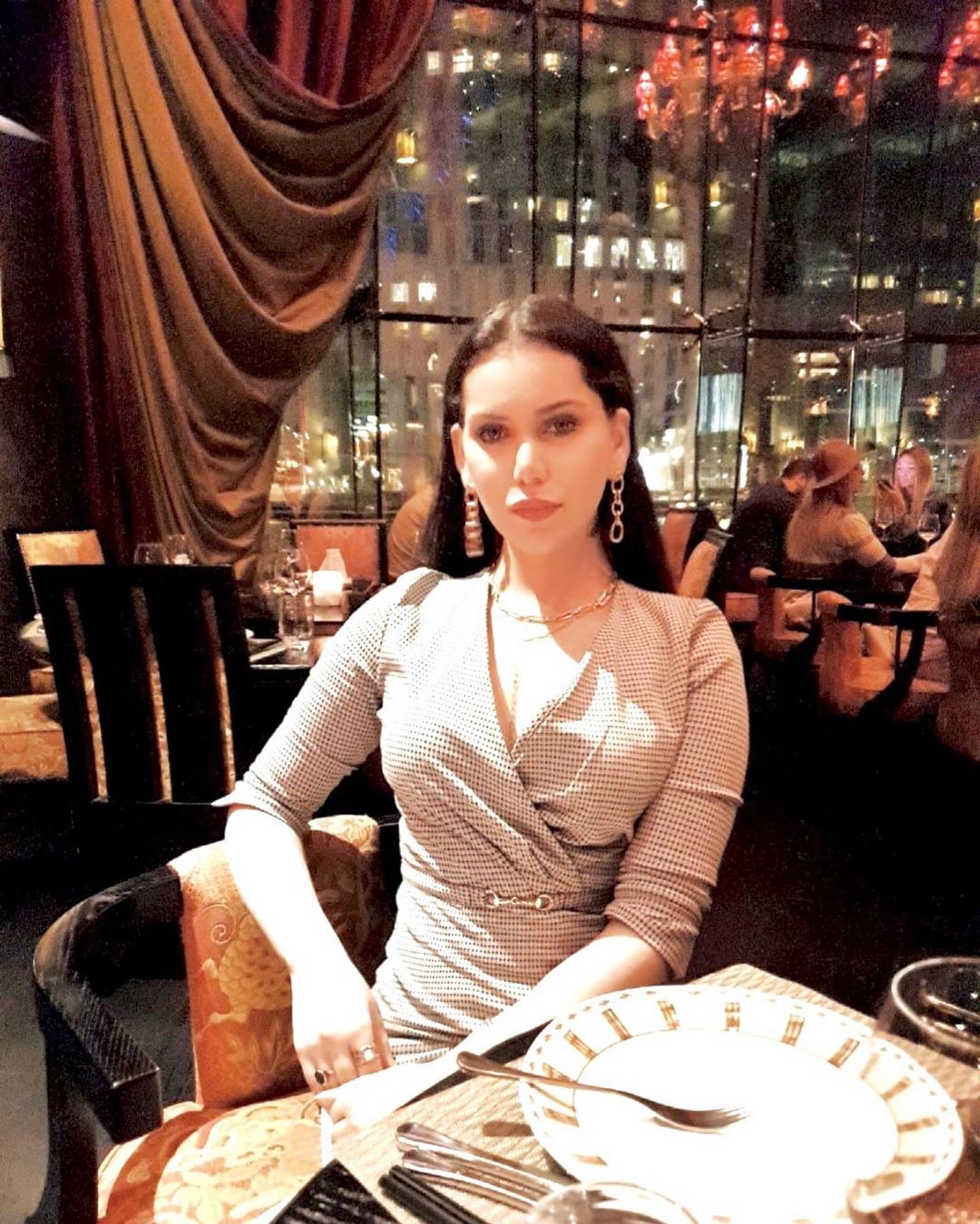 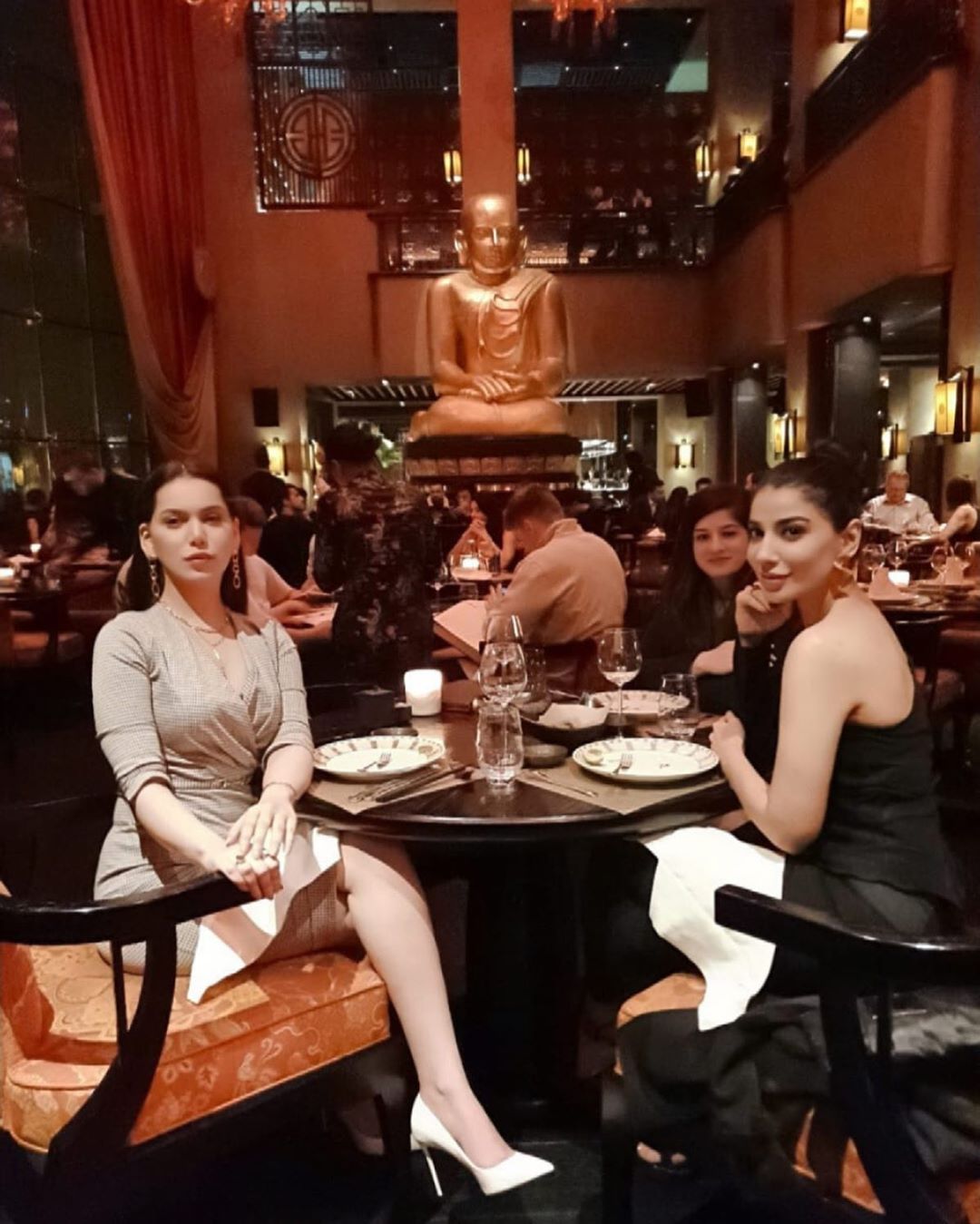 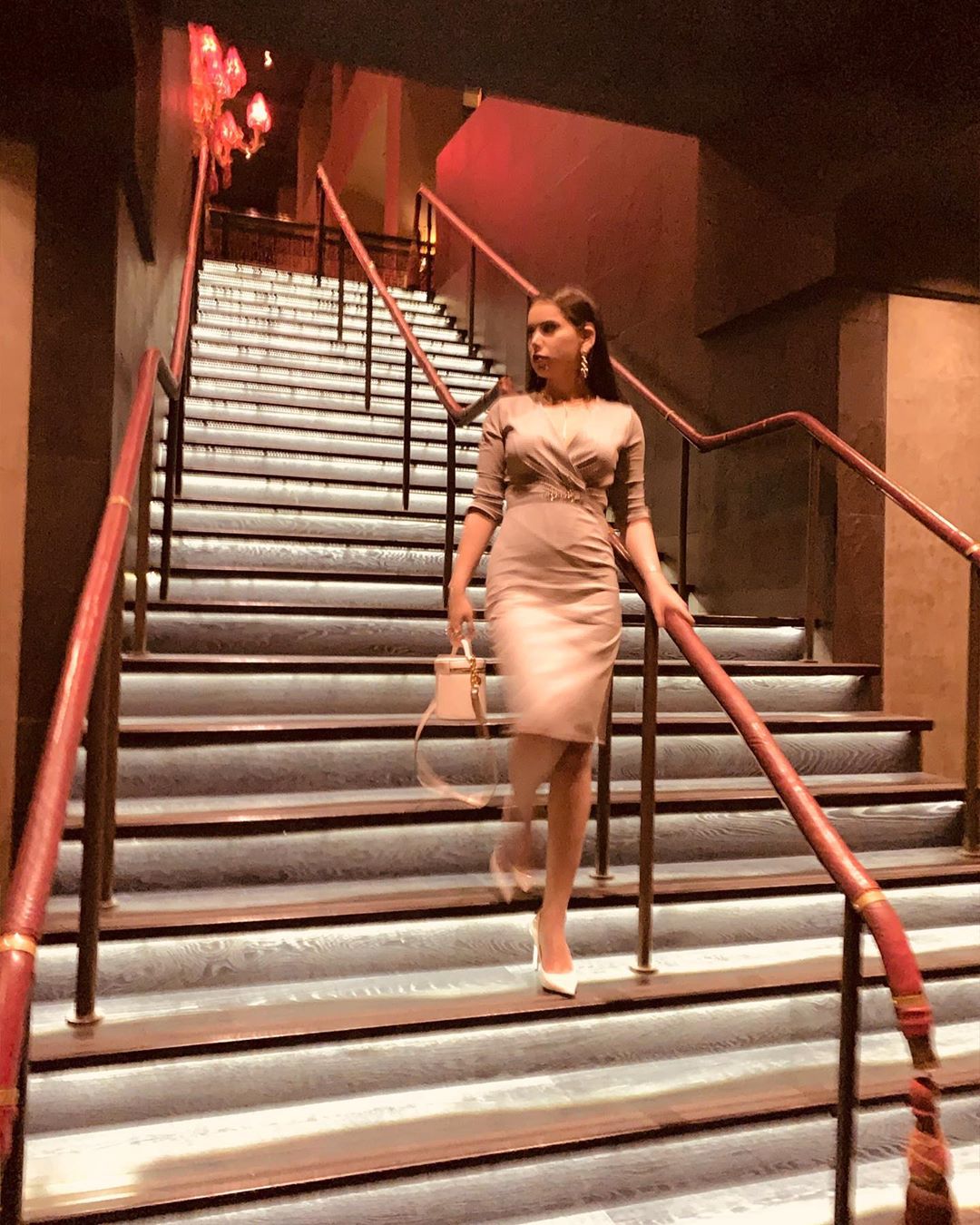 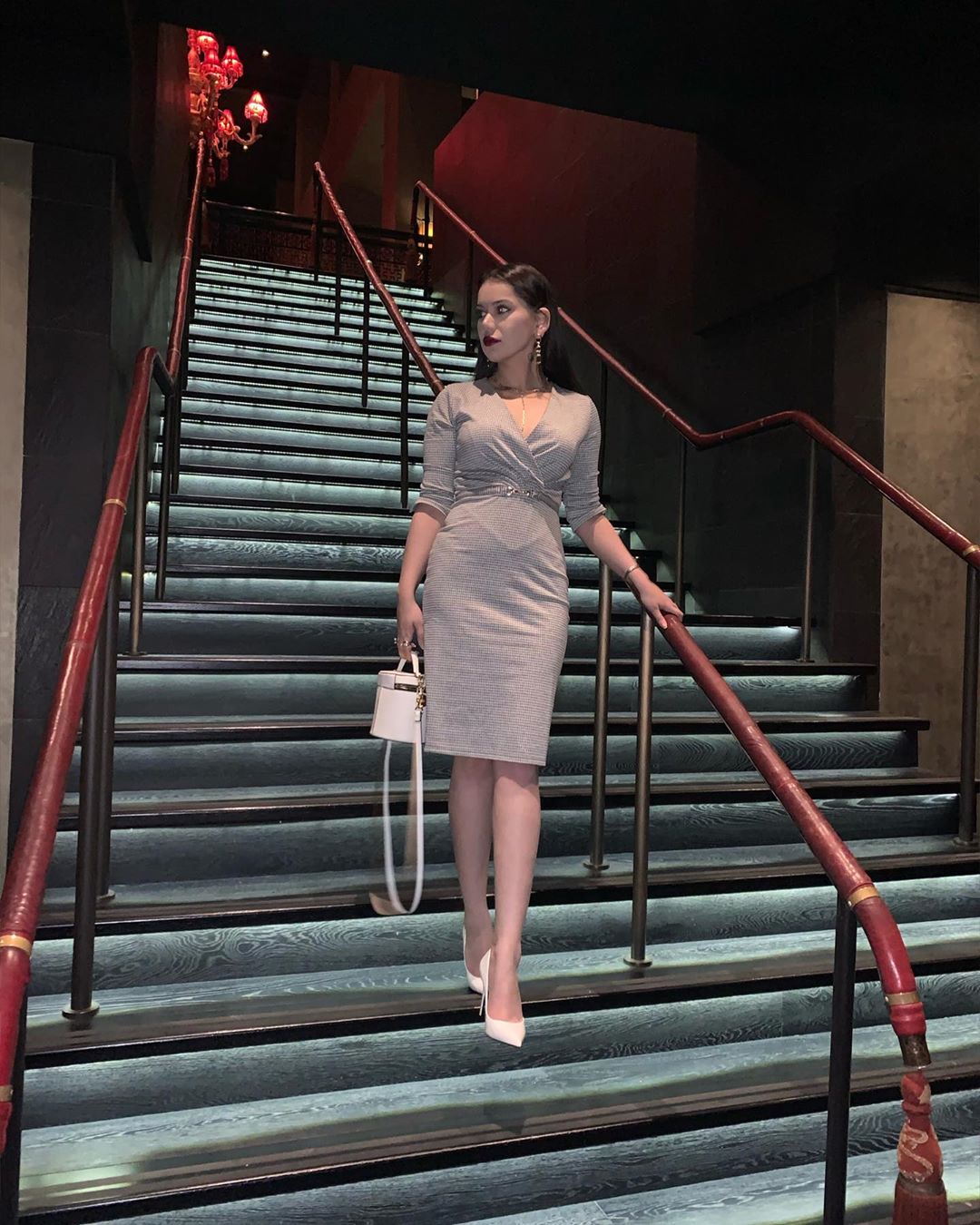