Actress Nimra Khan’s Latest Clicks from her trip to London

Nimra Khan is a Pakistani actress, model, and director. She possesses both Pakistani as well as British nationality. She was so passionate about her acting that she goes it to be her career. She played a lead role in her debut television play ’Khwab Tabeer’ which aired on PTV in 2014. Her strong performance was appreciated by the audience.

Nimra has recently been playing a negative role in ongoing drama Bhool for which she earned love and a lot of respect from the viewers. Nimra Khan has done modeling for many brands and walks on the ramp for famous designers. She has appeared in TV commercials as well.

Other than showbiz, Nimra is running her own beauty salon as she strongly believes in women empowerment.

Nimra Khan shared her pictures on Instagram all the way from London. She went there to spend quality time with her family. Her sister was blessed with twins, therefore, Nimra took a break to see her beautiful twin Nieces. She looks pretty in western dresses. She spent her Eid-ul-Adha there with her family and looked stunning in a white semi-formal dress by AghaNoor.

Here are some of Nimra Khan’s latest pictures all the way from London. Have a look and enjoy! 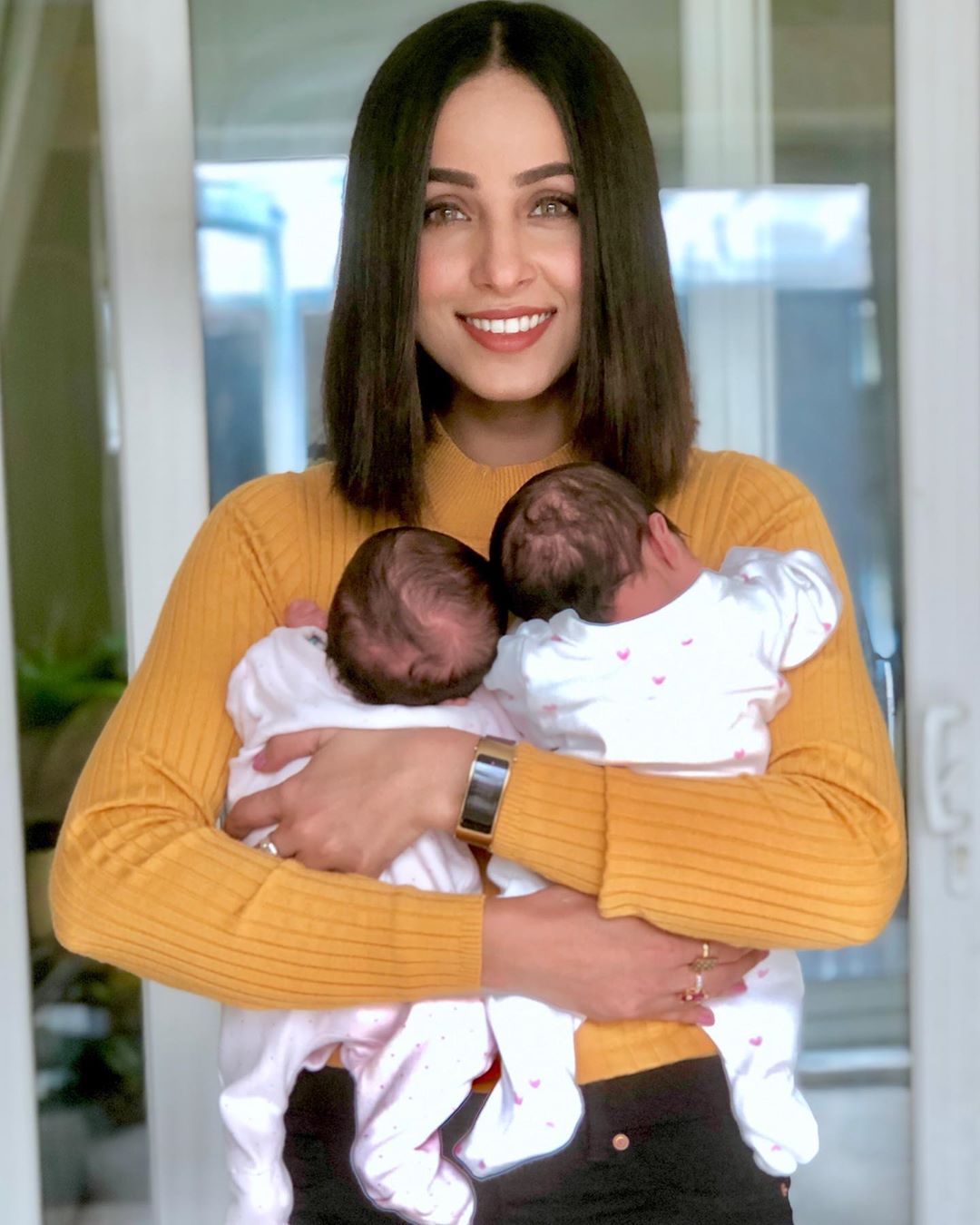 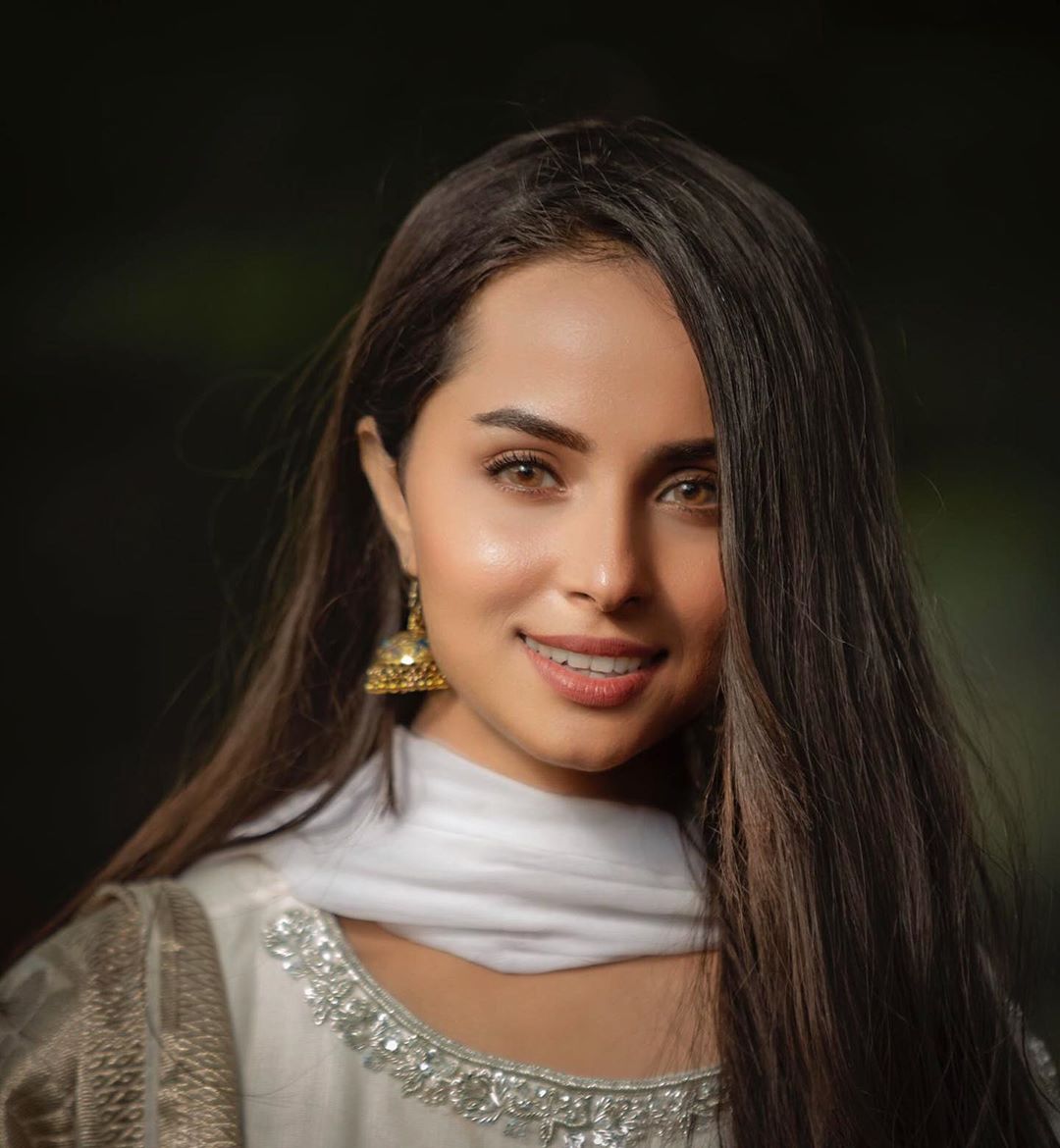 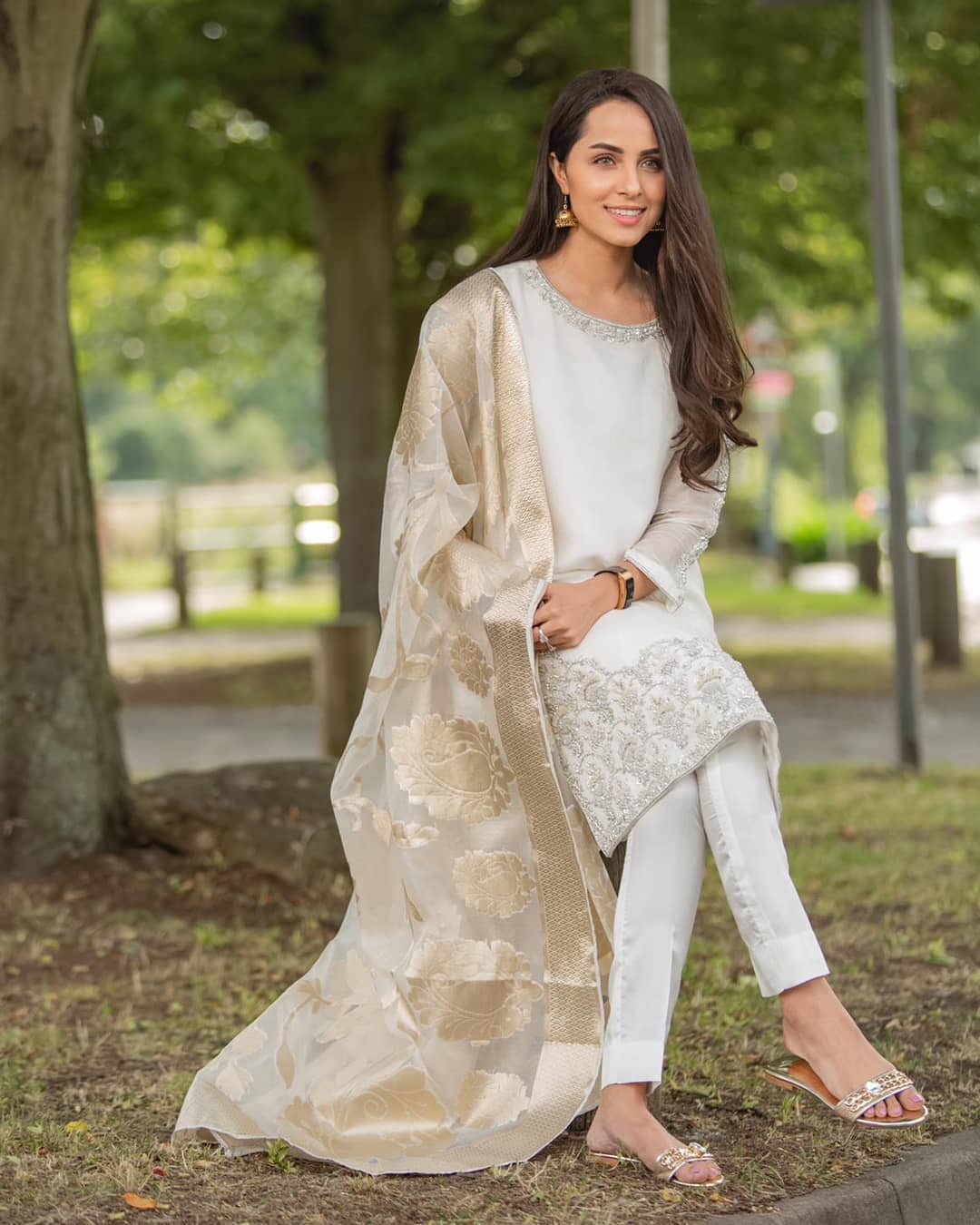 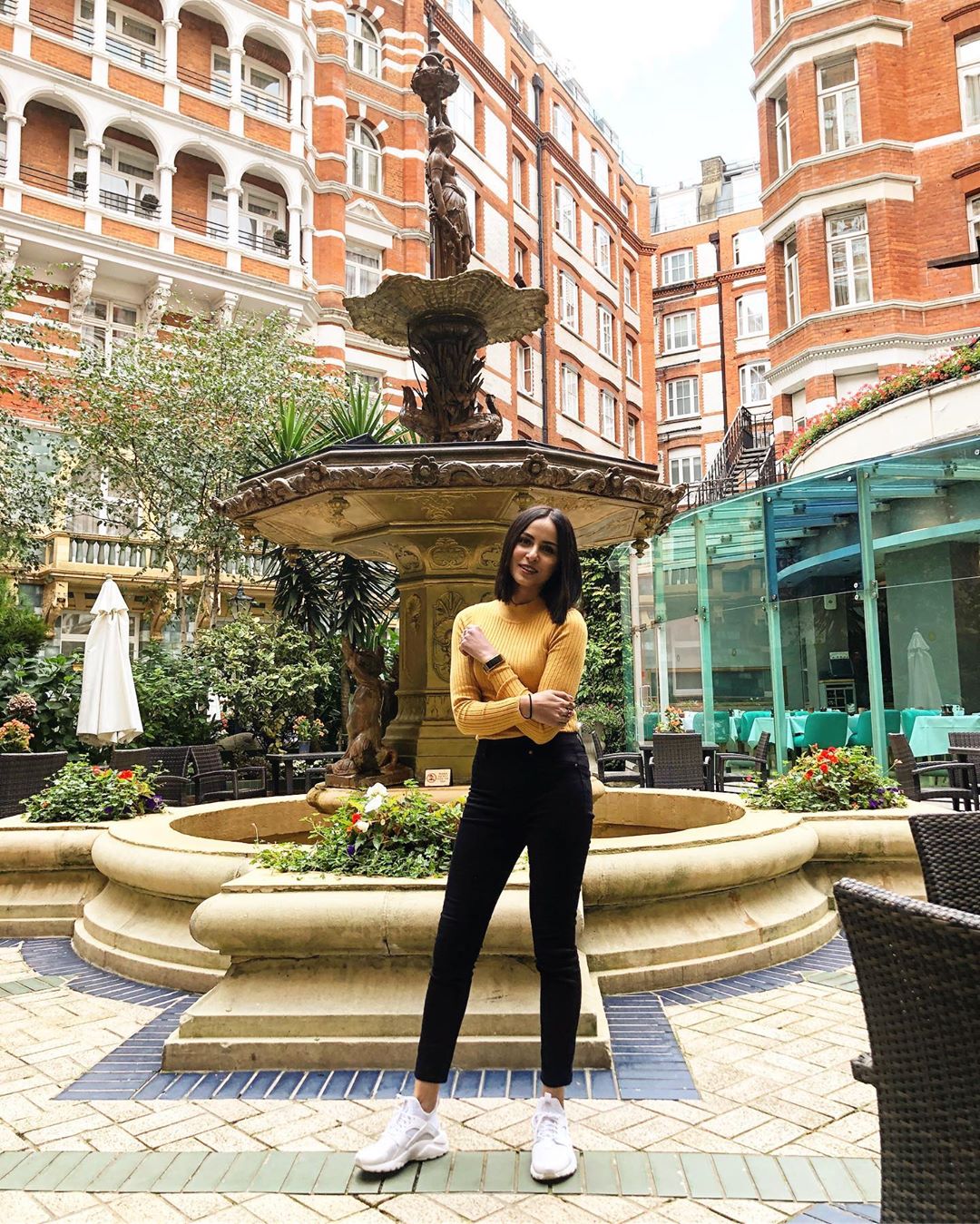 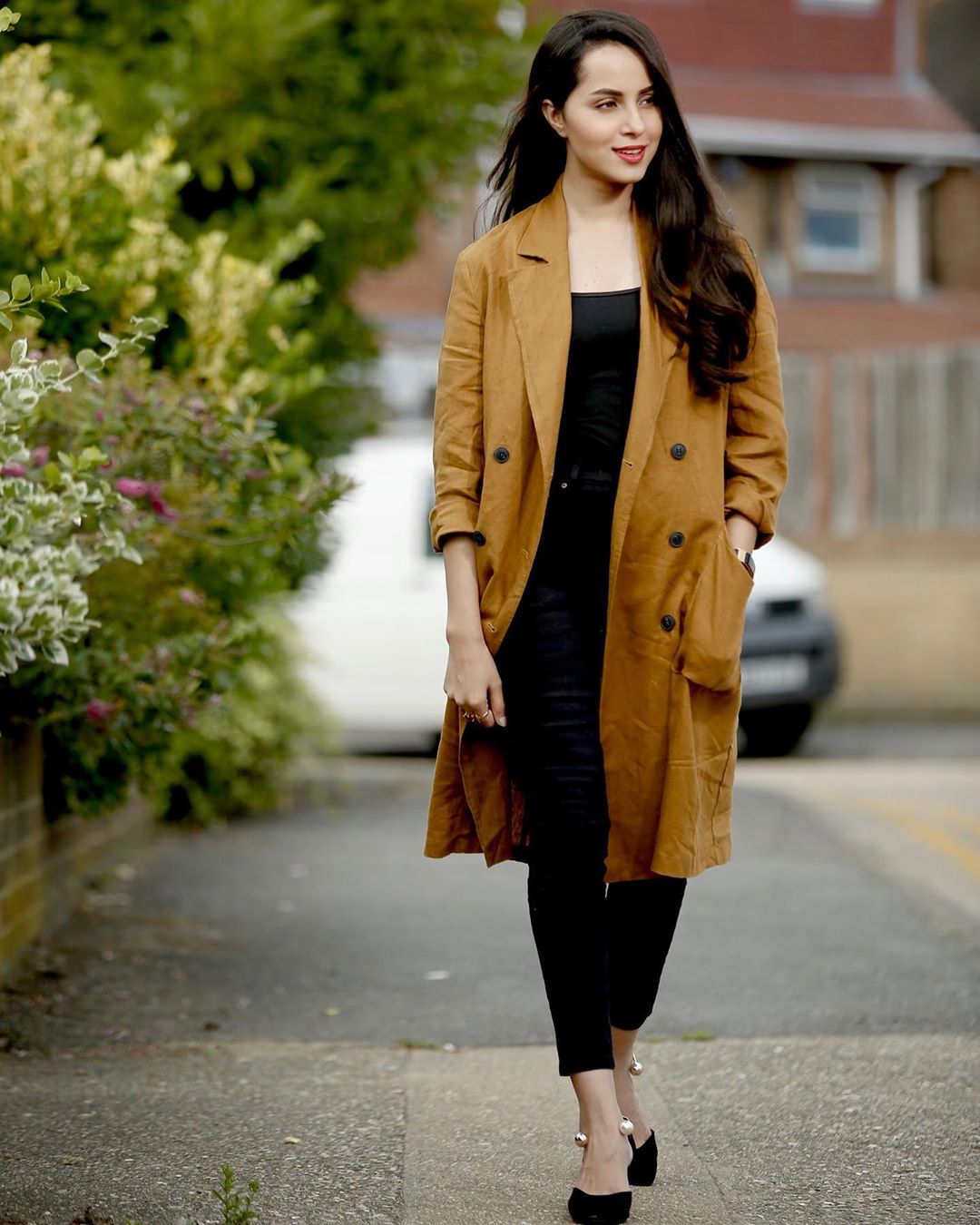 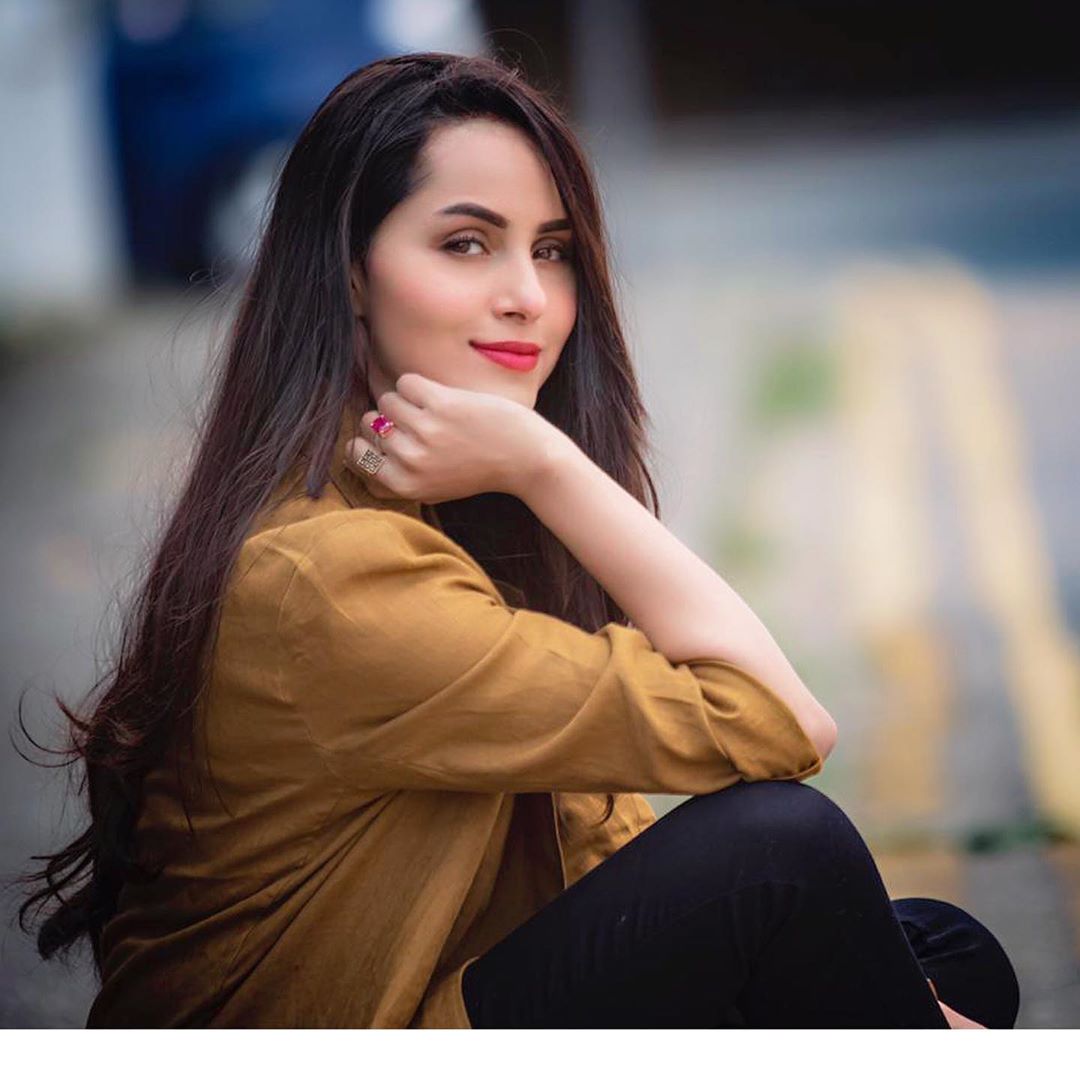 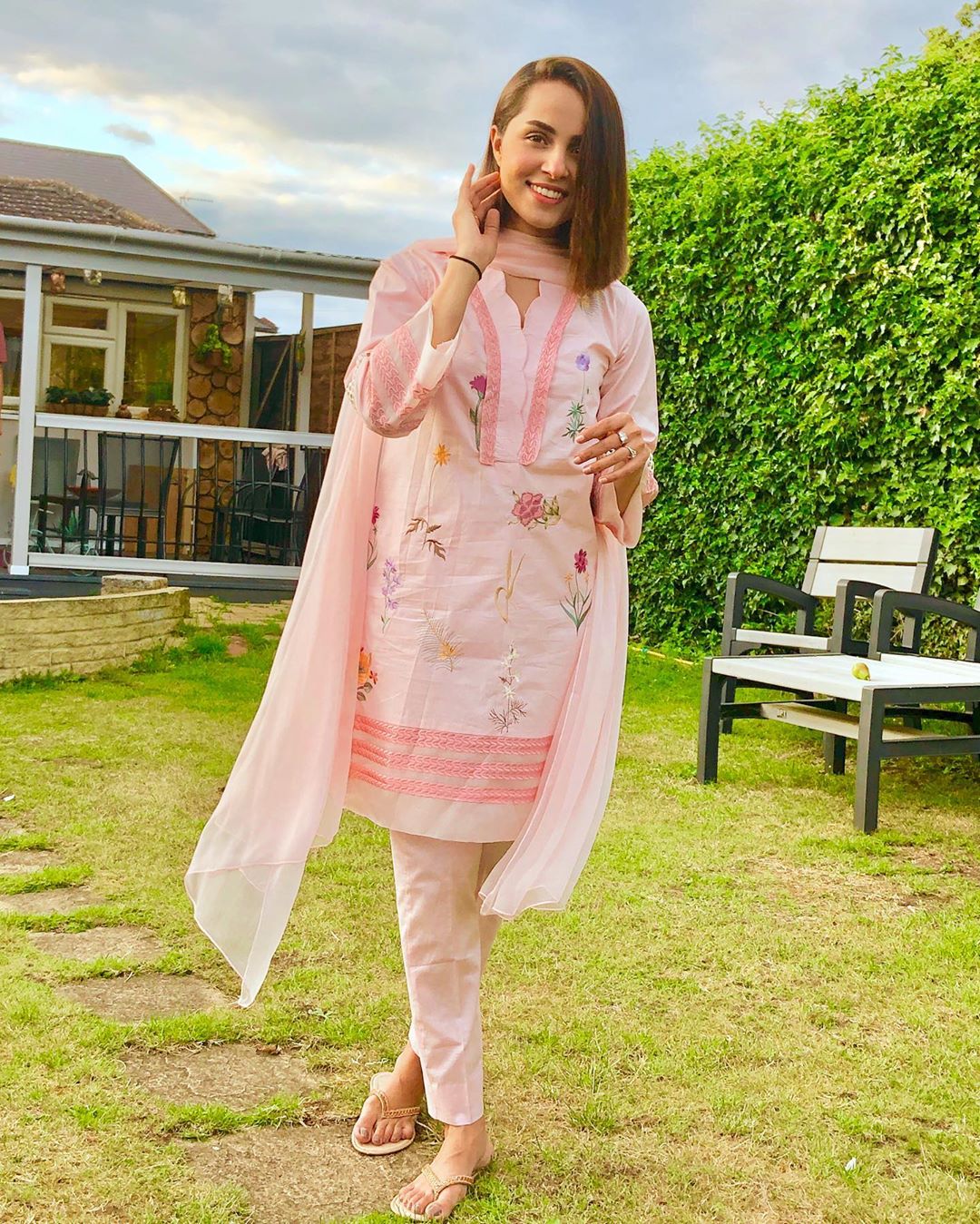 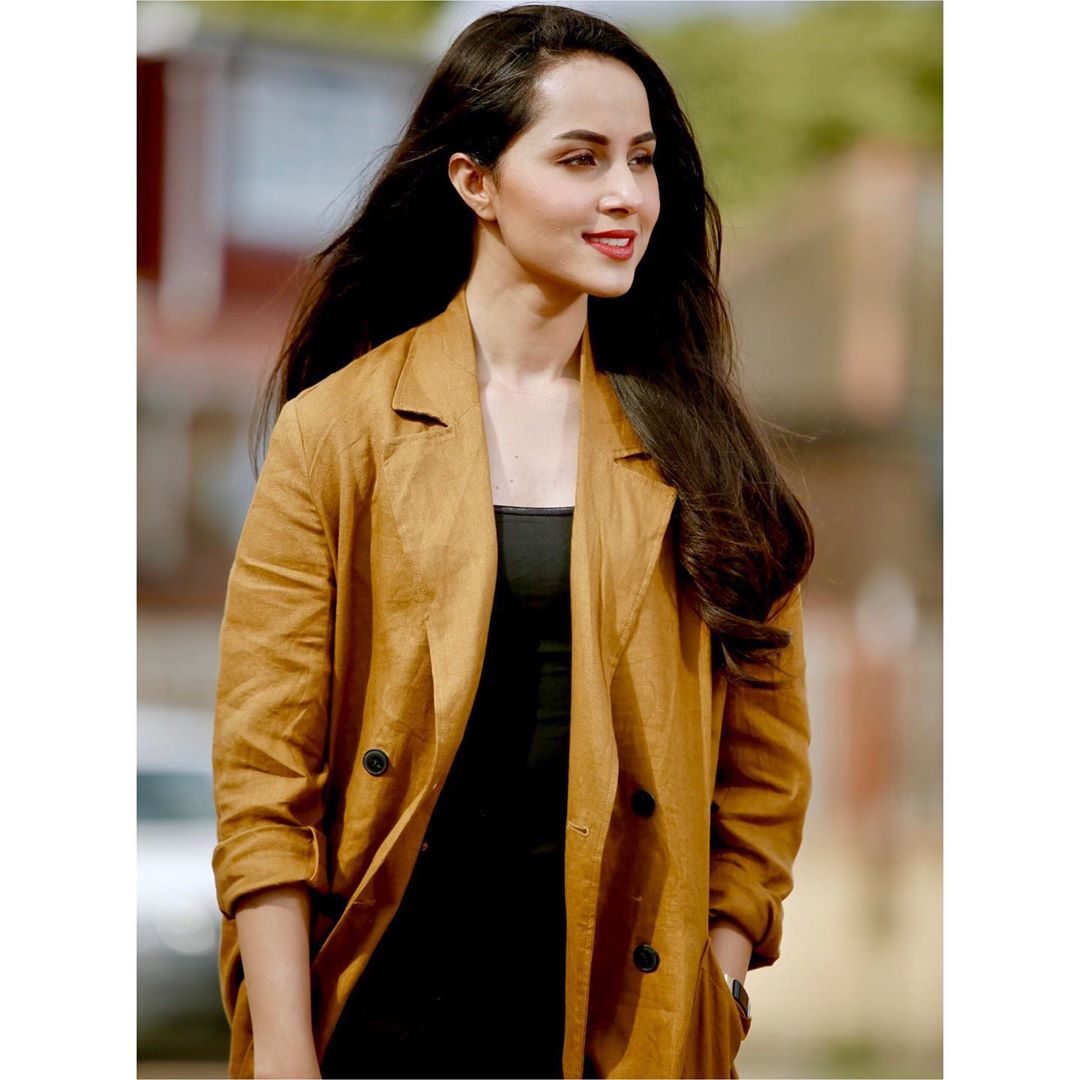 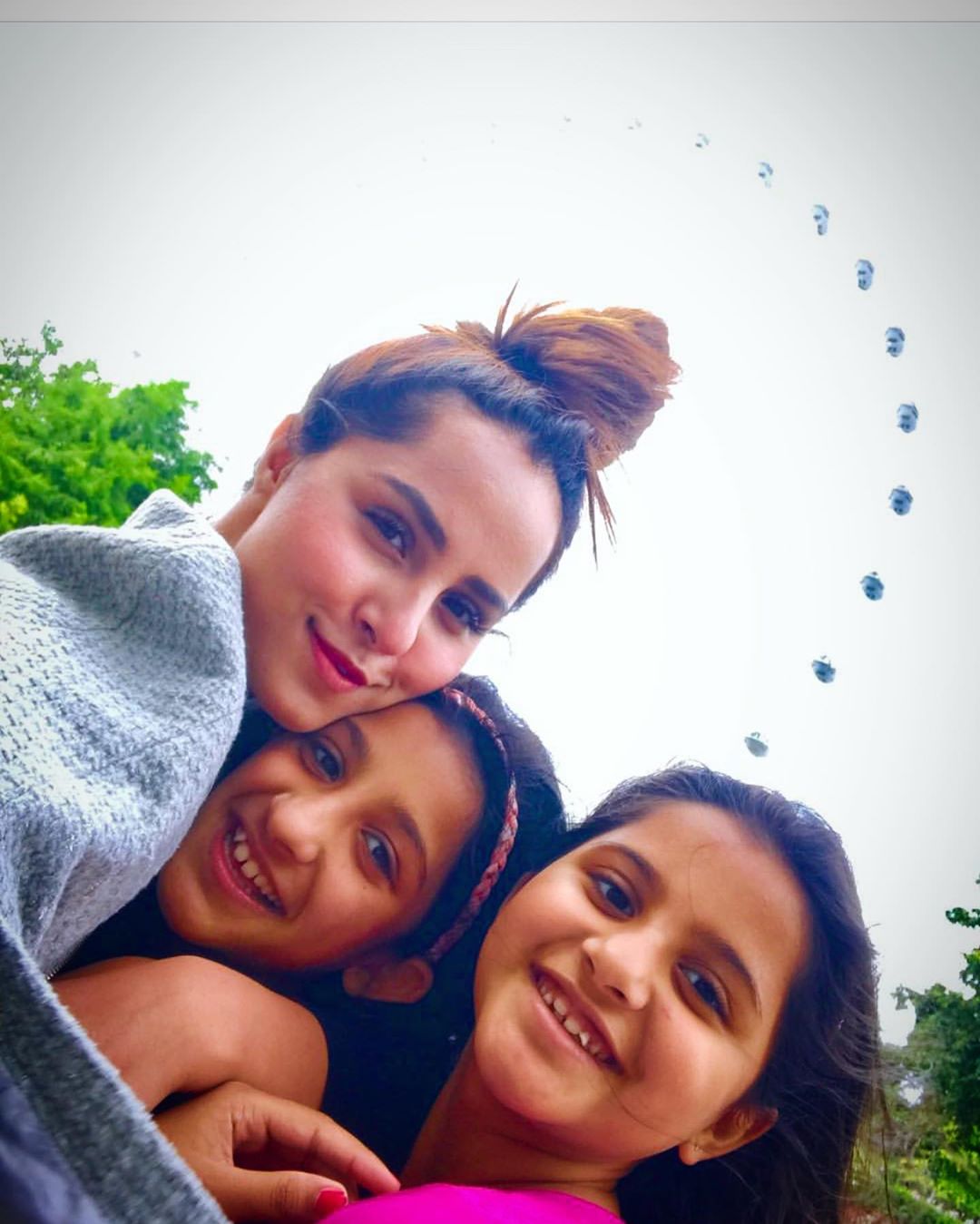