Ramsha Khan is a Pakistani actress and model. She made her acting debut with a coming of age drama film Thora Jee Le. She has established her career in the television industry and appeared in several notable serials. Her recent drama Kaisa Hai Naseeba gained her massive respect, love, and appreciation from the audience.

Ramsha Khan is a young, talented, and hardworking actress who got the attention of the audience in a very short period of time. From casual to bridal photoshoots, Ramsha Khan has marked history.

Ramsha Khan recently did a casual photoshoot for the makeup artist Zamin Raza. He focused more on her eye makeup with nude lipstick perfect for a party look.

Here is a Personality photoshoot by A-List Salon featuring gorgeous Ramsha Khan. Check it out. 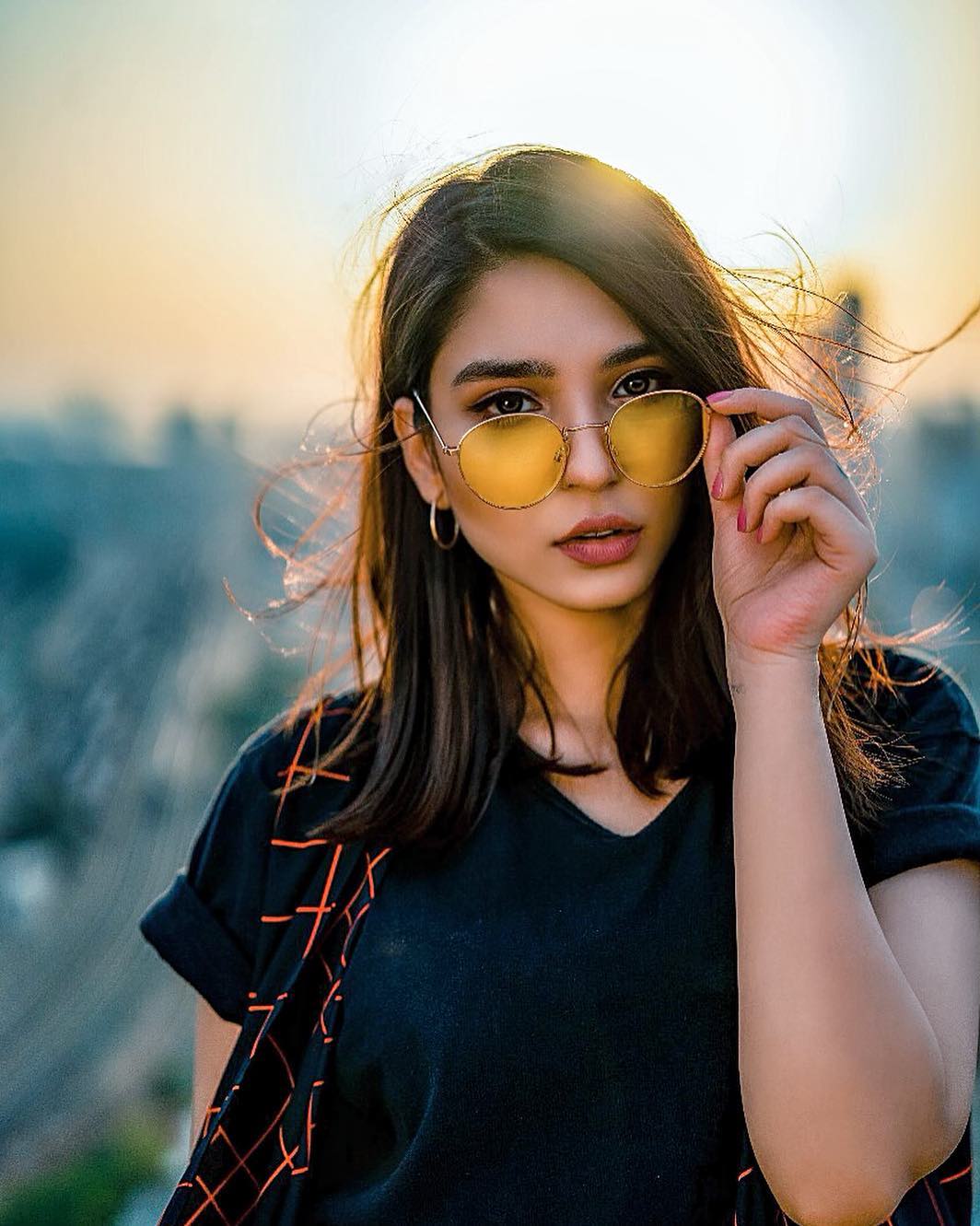 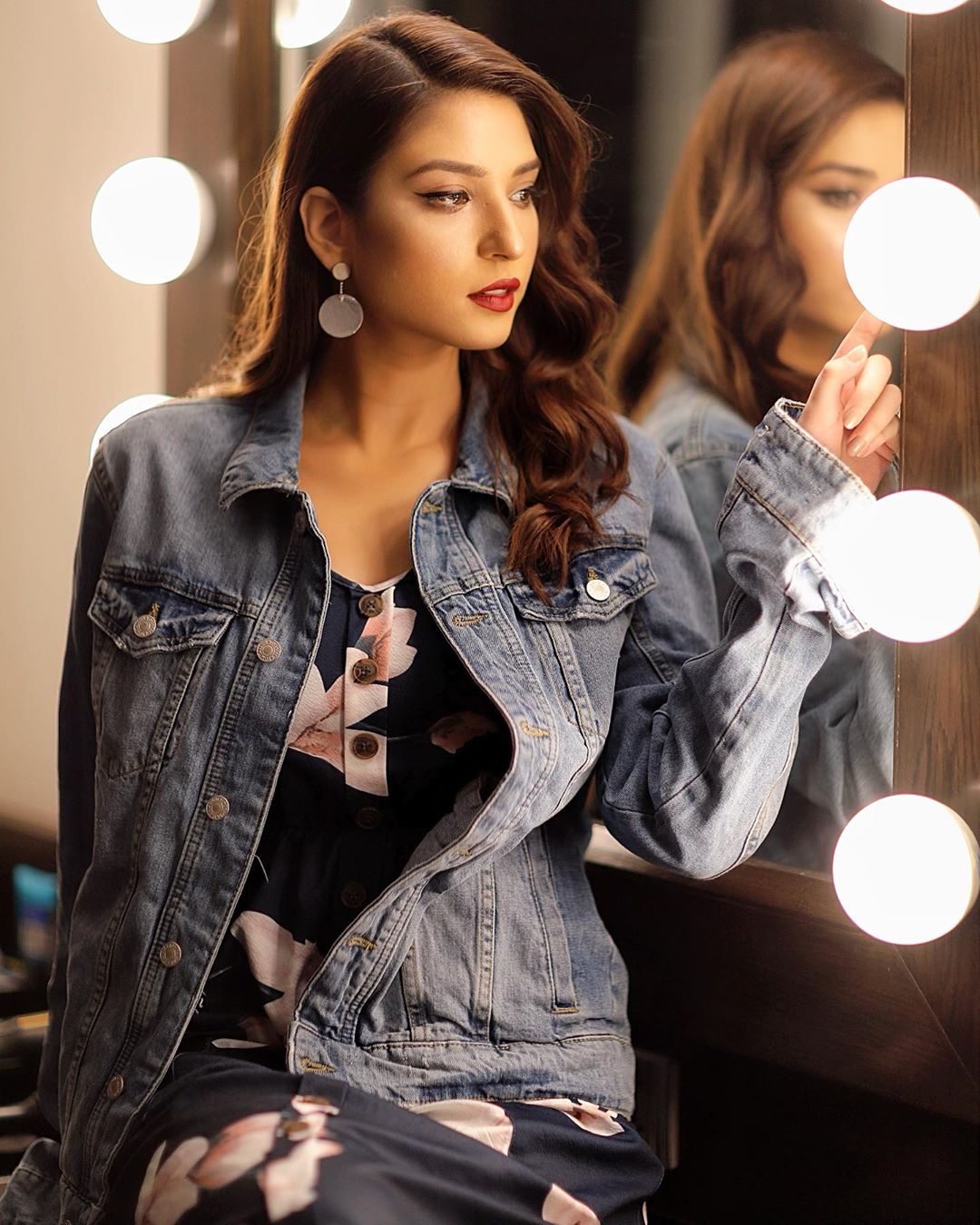 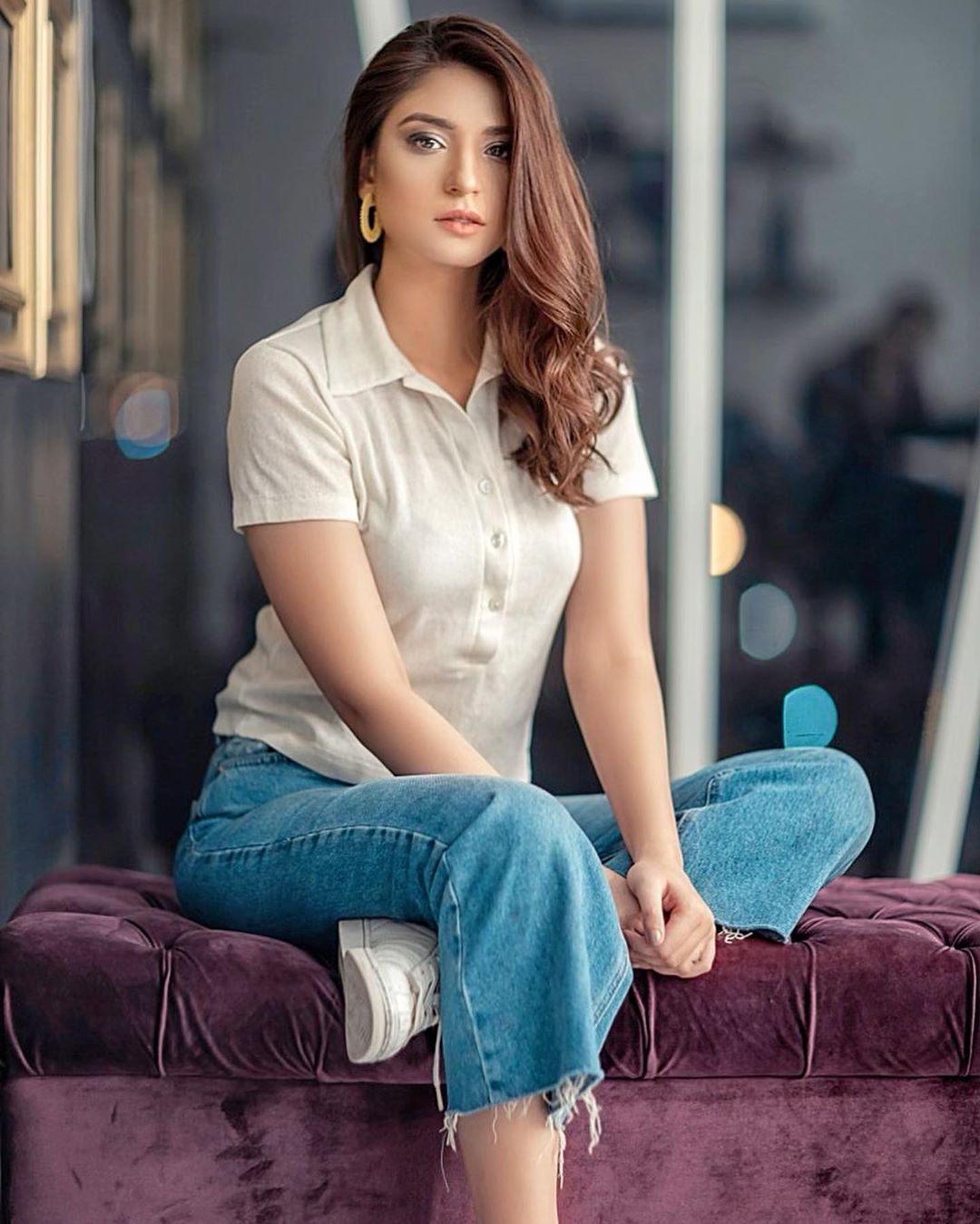 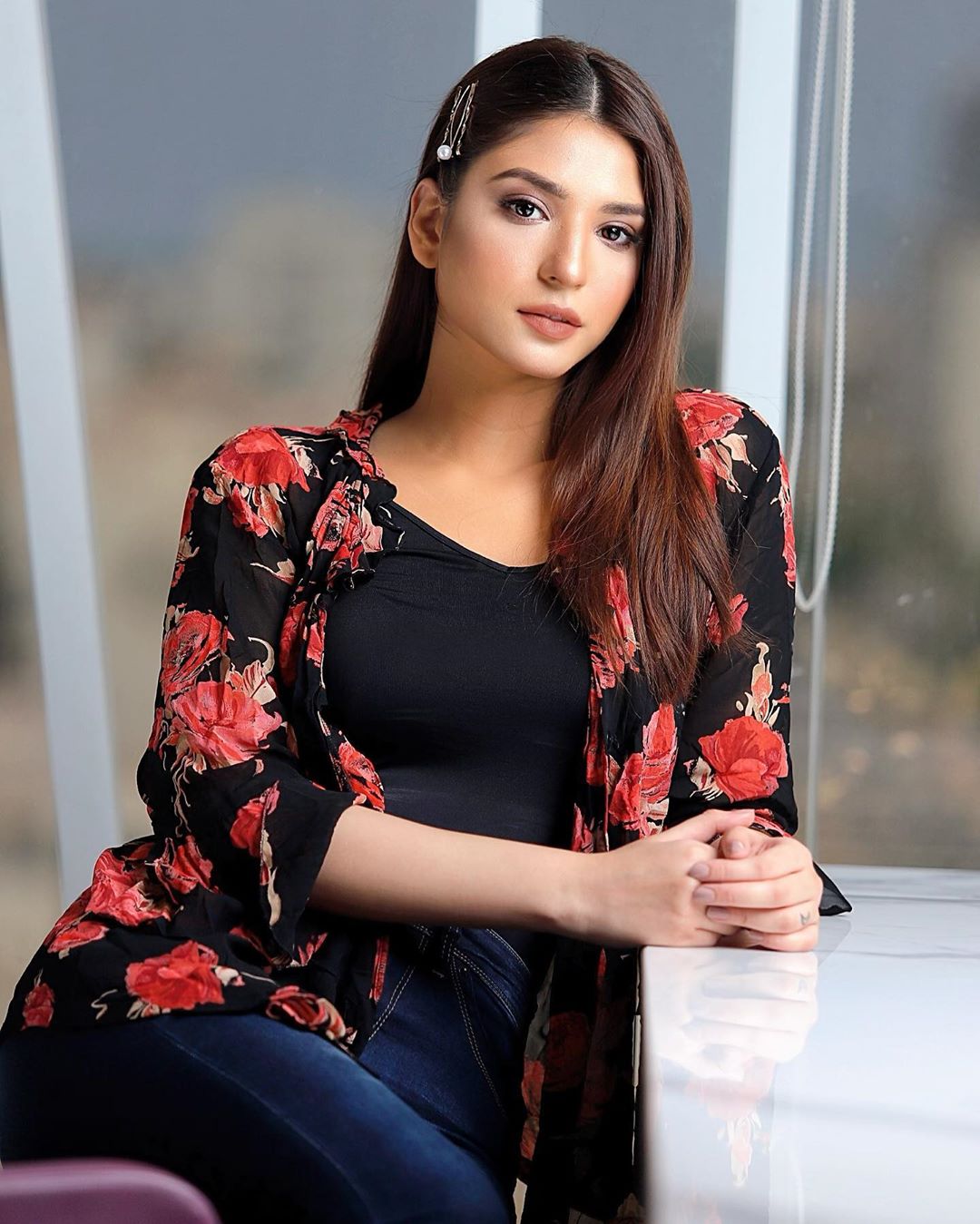 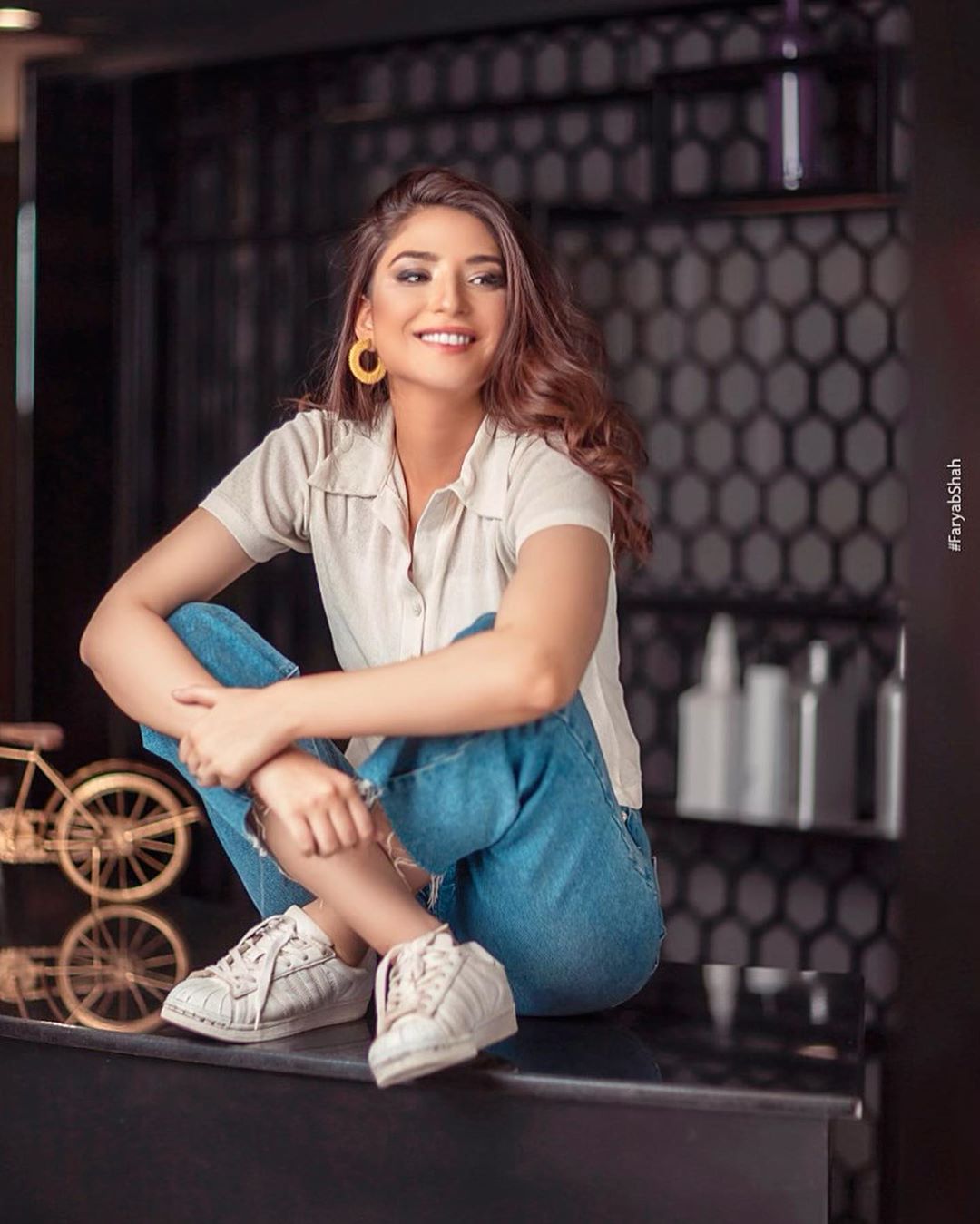 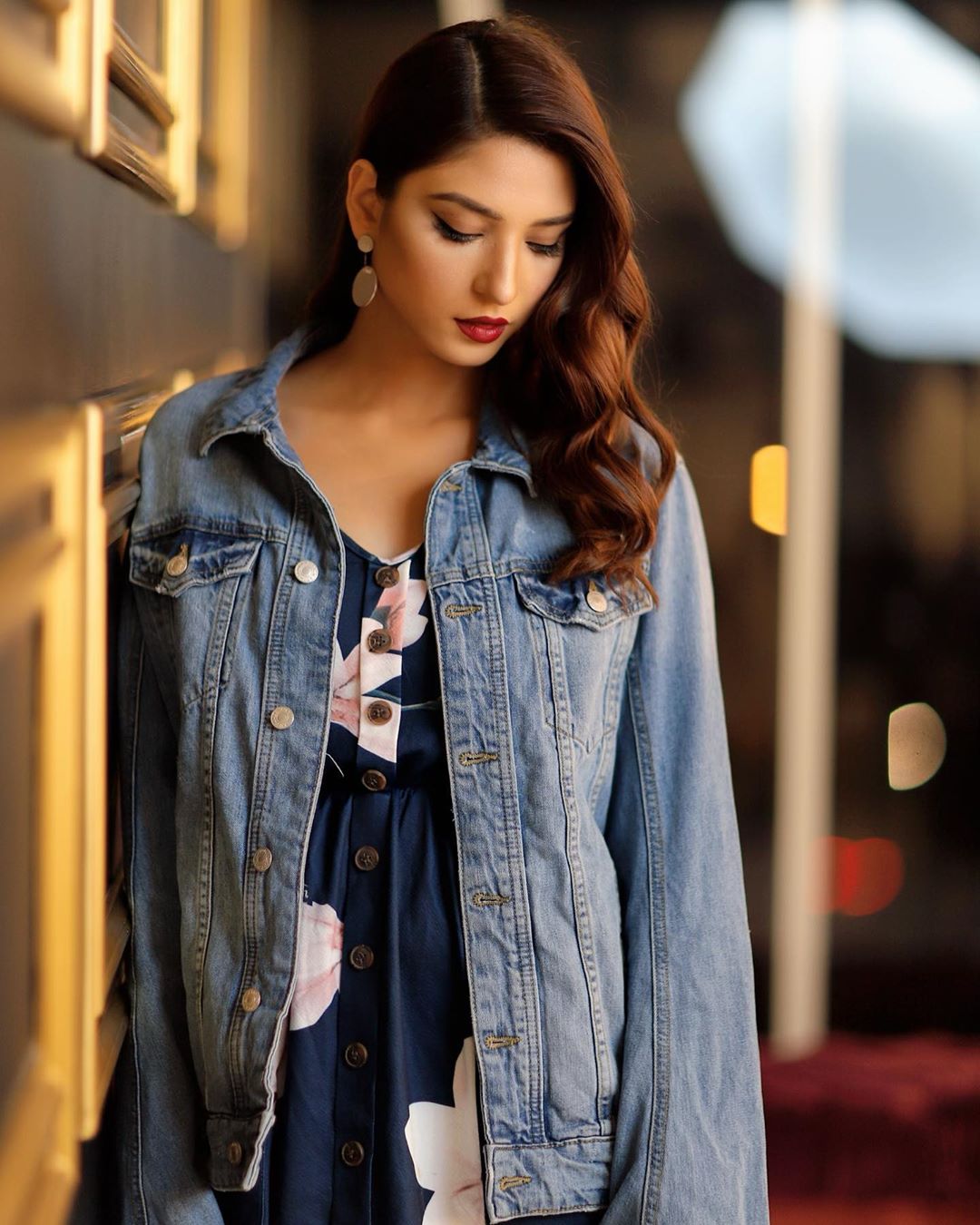