Renowned Urdu poet Ada Jafarey passed away in Karachi yesterday. She was 90 years old. Here real name was Aziz Jahan, but she got fame from her literary name Ada Jafarey.

After the partition of India, the Jafarey family migrated to Pakistan and settled in Karachi. Mr. Noorul Hassan Jafarey passed away in 1995. They have three children. Ada Jafarey lived with her son Aamir Jafarey in Karachi till her death. Her other son, Aazmi Jafarey and daughter Sabiha Jafarey are settled in United States.

Ada has written many famous ghazals, poems. She also won the Pride of Performance and Nishan-i-Imtiaz in recognition for contributions towards poetry and literature. Her most famous ghazal is perhaps Honton pe kabhi unkay mera naam hi aaye, which was sung by Ustaad Amanat Ali Khan. 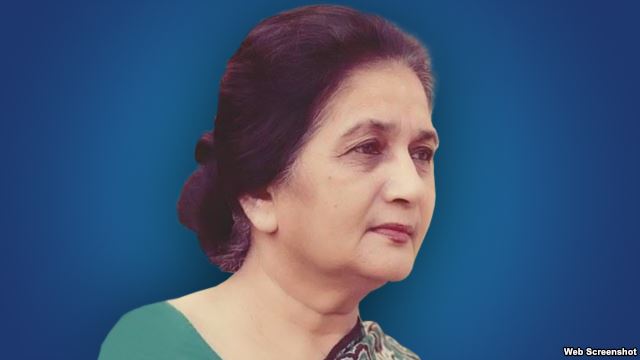 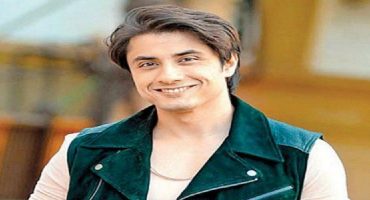 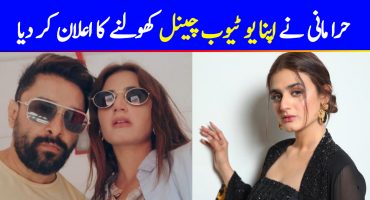 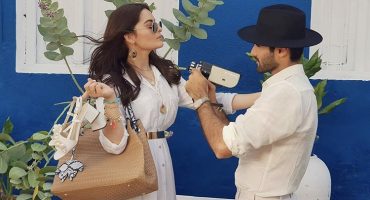