This was quite an engaging episode and I thoroughly enjoyed watching it.

Adnan Malik agreed with Sarmad about the dearth of well-written and well fleshed-out characters, and revealed that people had been telling him to make an acting debut for quite some time, but he was waiting for the right character. When he was offered the role of Khalil in Sadqe Tumhare, he was sold! He talked highly of Khalil ur Rehman’s dialogue and the sincerity with which he translated his own story on paper. Adnan confessed that Khelu’s character had such an impact on him that it stayed with him long after he was through with the shooting. Adnan Malik is also thinking of writing a film and wants to complete his first draft.

Adnan’s shout-out to his grandmother and Aya was really sweet. 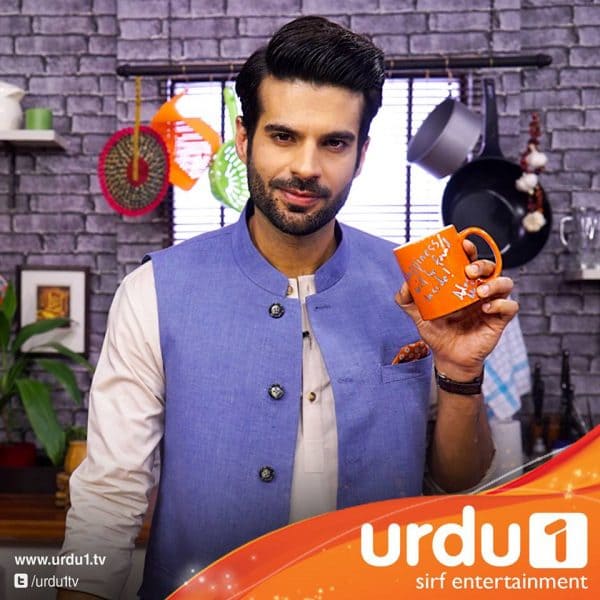 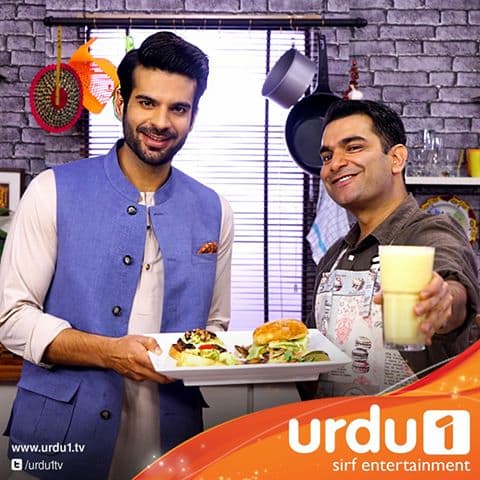