Adnan Sami Khan Is Proud To Be Known As An Indian

Adnan Sami Khan has not been given Indian citizenship but after his latest request to the Indian government to stop his deportation the government gave him permission to stay in the country for as long as he wants. Adnan Sami Khan made it very clear that he has no intentions to come back to Pakistan. He is very happy with his life In India and he couldn’t care less what the people in Pakistan think about him. According to one of the leading Indian Newspapers Adnan Sami Khan said, “I have heard that people in Pakistan are not very happy with this news and are burning my effigies. But I’m happy that I have finally found my home.” 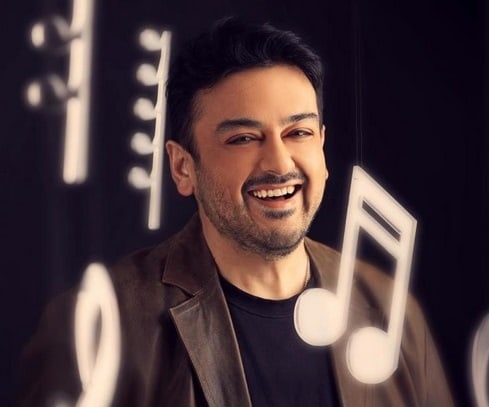 Adnan Sami Khan went to India in 2001 after his stay in the country for many years the Pakistani government refused to renew his passport and that is when he asked the Indian government to legalize him in the country. Adnan Sami Khan wants Indian government to give him citizenship since he is not a citizen of any country now. He said, “I’m very thankful to the Indian ­government for considering my plea. But I’m waiting for the day the government grants me ­citizenship of this country. Right now I’m from no man’s land because my Pakistani ­citizenship has been renounced now.” 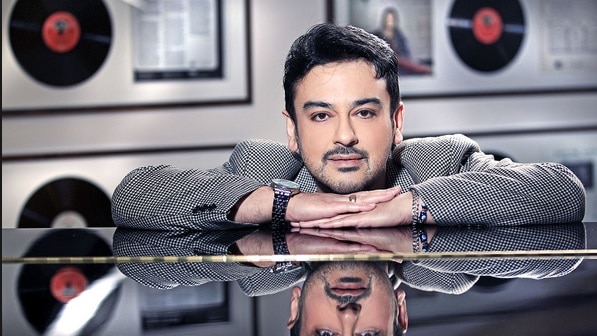 Sharing his feelings for India the singer said, “The love, adulation and warmth that I got from India is the reason why I chose this country. People all over the world know me as an Indian artist. I could have chosen any other country and wouldn’t have had to go through problems claiming my citizenship. But it is India where my heart is and has always been.”