Zaheer Abbas is a legend of cricketing world internationally and a huge name for Pakistan cricket. Known as the Bradman of Asia, Zaheer Abbas brought international claim to Pakistan and put the country among the greatest cricketing nations of the world. Zaheer Abbas has not been well for quite some time now and at one point his life was in danger. He is under treatment at a hospital in London these days and according to his wife, he is responding well to the treatment. 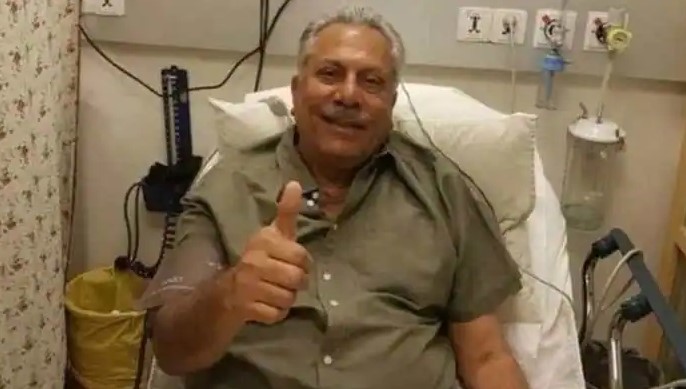 Actor Adnan Siddiqui was at the airport where coincidentally the Chief Minister of Sindh, Murad Ali Shah was also present. Adnan overheard Mr. CM giving orders to help an actor (not mentioned by Adnan) with his treatment. So, Adnan Siddiqui later took to Instagram and asked CM Sindh to help with legendary Zaheer Abbas’s treatment too. Though Zaheer Abbas is a British citizen and is under treatment by NHS, Adnan said it is still our duty to help the ailing legend in any capacity we could. 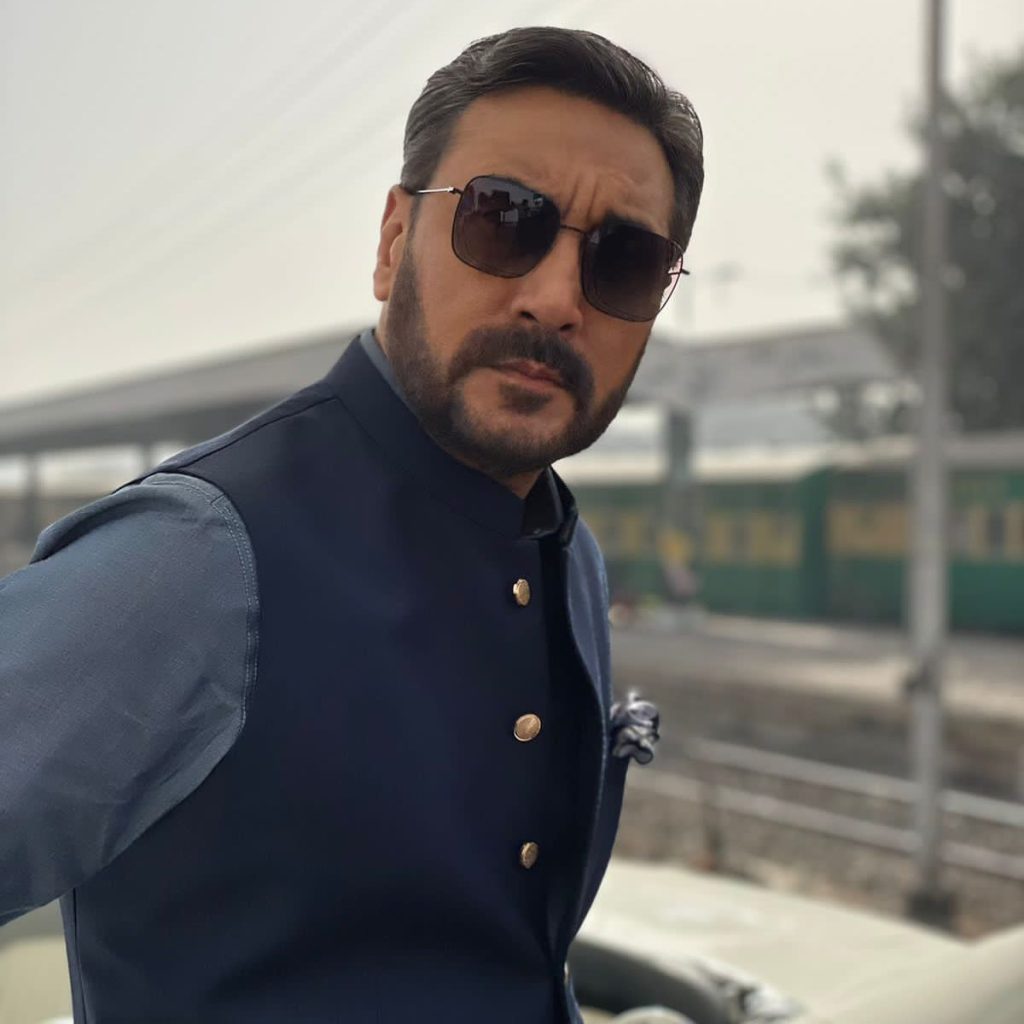 This is what Adnan Siddiqui requested: 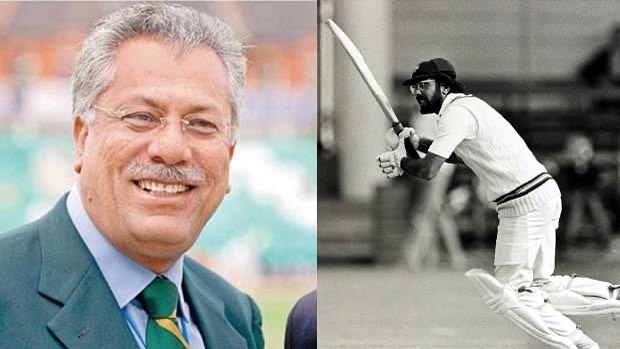 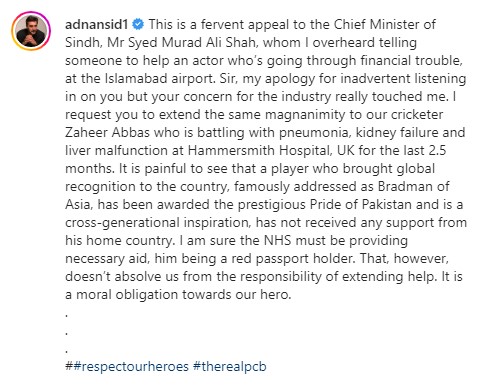 People however thought that this was an unnecessary appeal by Adnan as Zaheer Abbas is already getting treatment under NHS which is one of the best in the world and he also own businesses in Defence Karachi and does not need any money. Netizens thought that the appeal could have been made for a poor person: 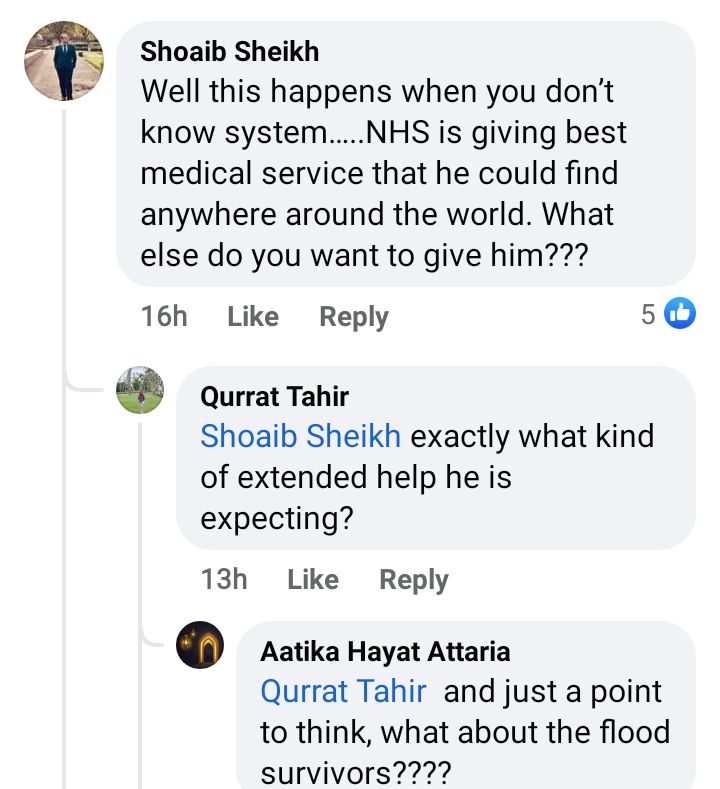 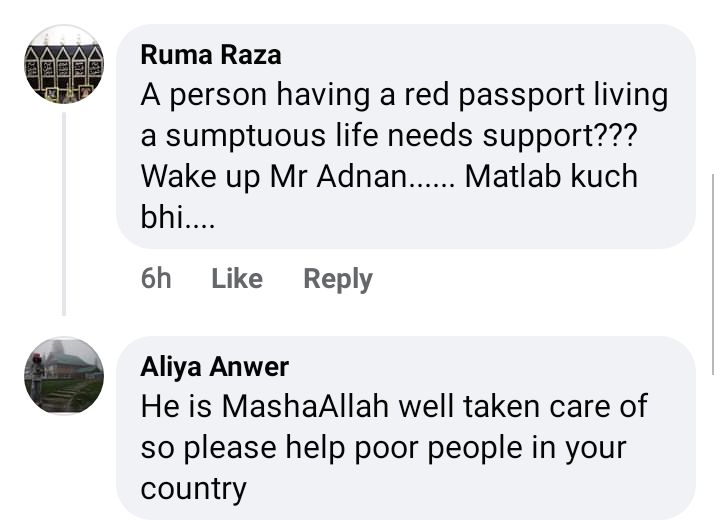 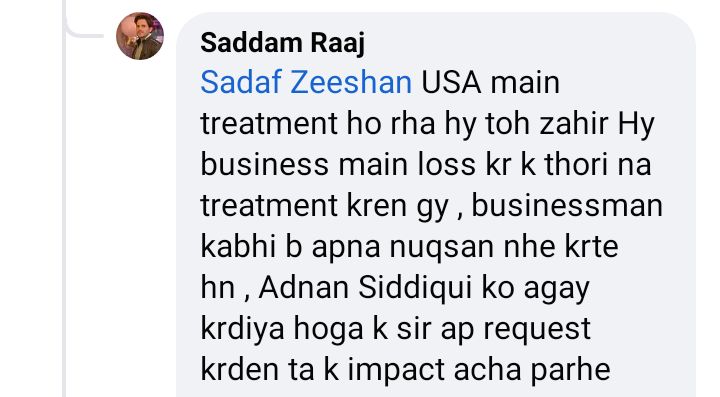 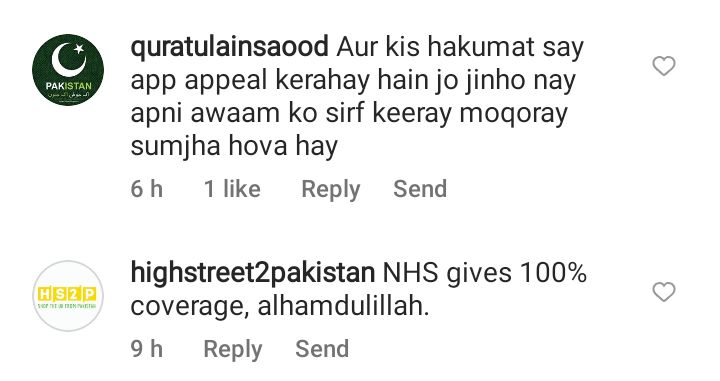 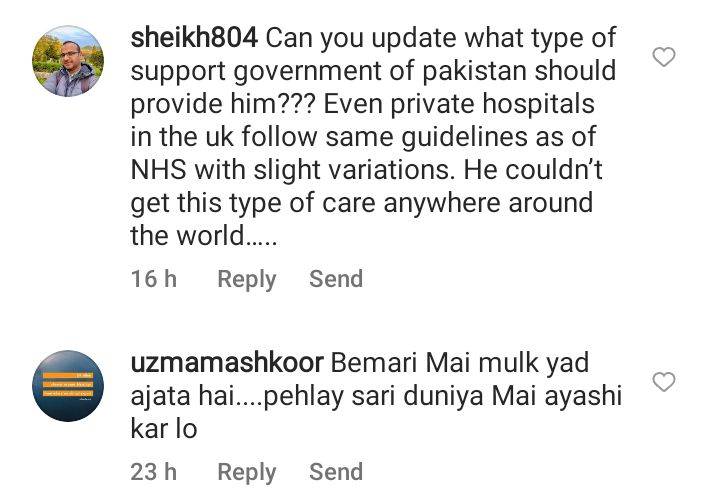