Adnan Siddiqui To Play An Evil Father To Sajal Ali

Ever since, Yaqeen Ka Safar has ended we have been dying to see Ahad and Sajal together. They have made several appearances together walking the ramp and being on the magazine covers but they haven’t been seen on television screens. Aangan was said to be their first project together after Yakeen Ka Safar but it has been taking ages to come. Another joy came when it was released that Sajal Ali will star opposite Ahad Raza Mir in yet another drama serial written by Farhat Ishtiaq and directed by Suno Chanda fame director Ahsan Talish. 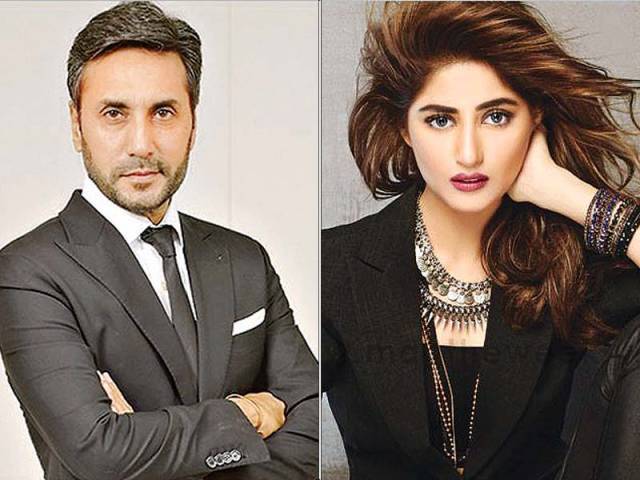 The drama will star Adnan Siddiqui as her father, Mira Sethi and Zarnish Khan. This will be for the third time that the duo will play father and daughter. Adnan shared  a video on Instagram saying, “I’m in the mountains shooting with Sajal Ali, Mira Sethi, Ahad Raza Mir, Paras Masroor Zarnish Khan &  Ahsan Talish (Director). The mountains of Shongran are taking me back to Georgia where Sajal and I shot the final scenes of Mom in a beautiful, snow-capped terrain. I’ve played Sajal’s dad three times now, (Muhabbat Bhaar Mein Jaye, Behadd, Mom, and now this). Mira and I have worked on so many projects together: Jaanam, Uff yey Parosi, Kithay Nain Na Jori, Khushboo ka Safar, and now this. Ahad and I worked in Sammi together, of course. As I sit in my room overlooking the view of the snowy mountains, I just wanted to take a moment to tell you about this serial. My character is unlike anything I’ve done before. I know actors say this all the time but it’s true in my case with this serial. It’s taking a lot of my energy but also giving me the opportunity to sink my teeth into something real and fierce. The serial won’t be out for a while but shooting has begun with a bang. The location is just beautiful — the leaves are green and yellow and red, the wind is crisp and clean, and I’m working with some of my favourite people. More soon.” 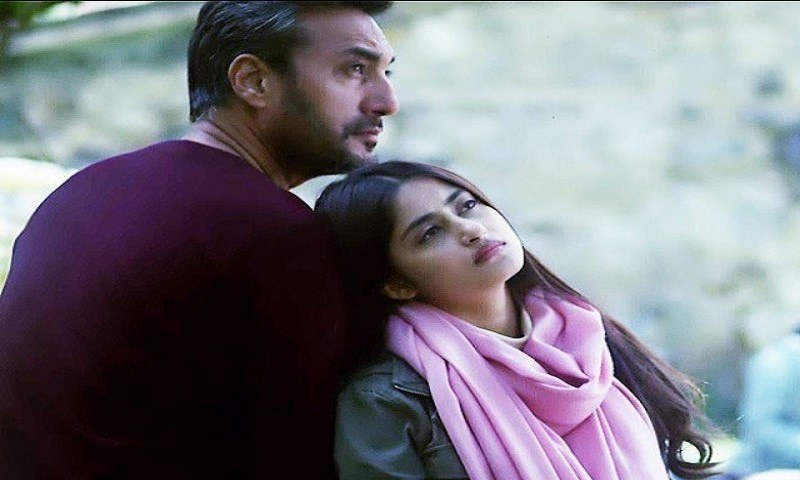 It has only got us more excited. We can’t wait to see see Sajal and Adann yet again.
.
.