Most of the morning show content relies on this topic. Some rishta aunty is invited and asked how it is all done and how should it be done? It is the biggest blue of our society. In our society, we raise sons so that they can grow up, get a stable job and get married and we raise our daughters so they can get married when they are its age. Marriage is the full stop to an individuals life in Pakistan. But what really goes on before this full stop happens? They will never tell you in the morning shows. I mean why would a milk vendor reveal that he adds water to milk. It will halt his sale. Likewise, morning shows will never reveal the other side of their favorite topic. 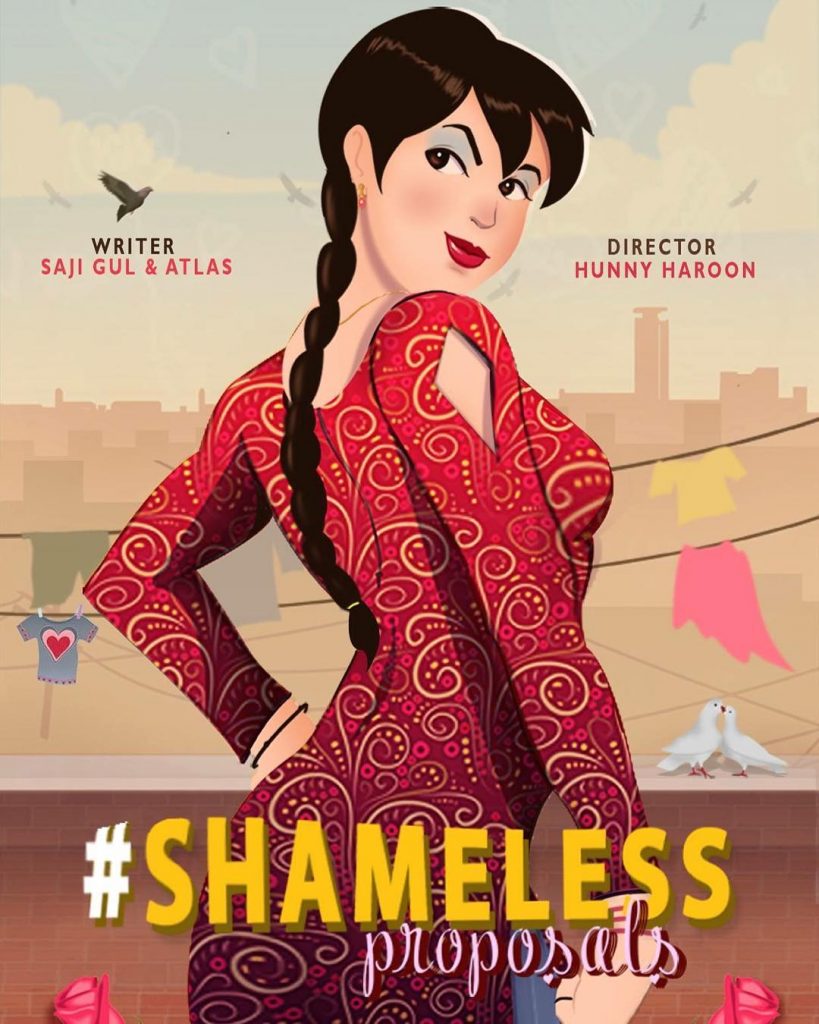 Sadia Jabbar who produced Balu Mahi and Good Morning Karachi has ventured into webs space with her new webseries which sheds light on how parents would agree to almost every condition by the boy’s family in order to ‘accept’ their daughter. It lets you ponder on how even in the 21st century, women are considered as the ‘weaker beings’ and makes us realize that it is only us who can bring about a change in the society. It is going to be an honest account of  an unabashed reality of the society in which women are still ‘presented’ to their possible in-laws like commodities. We have all gone through at least one ‘Shameless Proposal’ or know of someone who has. This web series, which is one of its kind, sheds light on multiple shameless proposals and tells us what women feel. 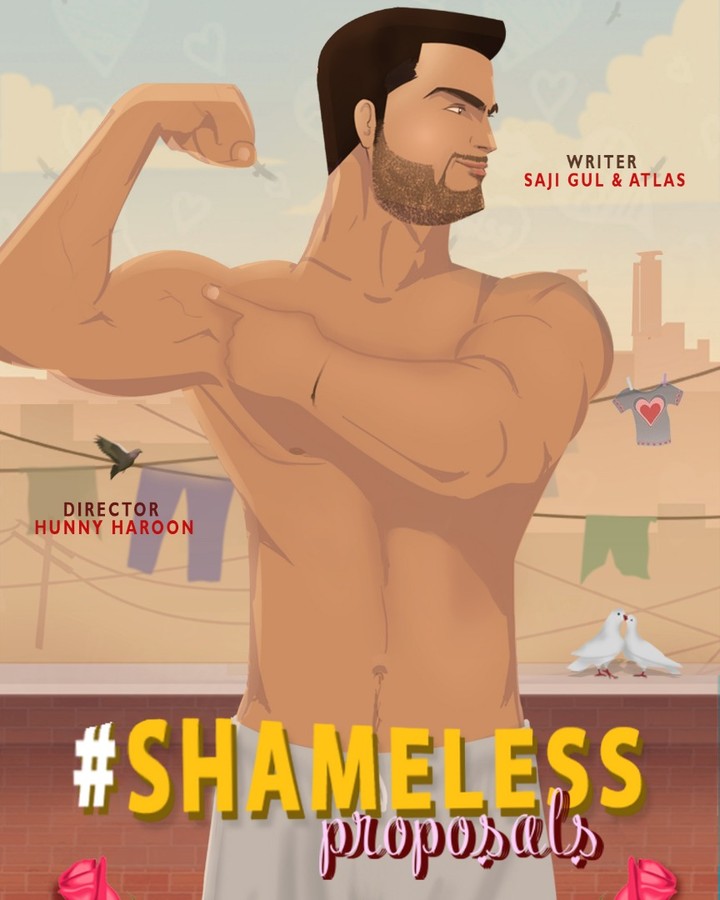 It has not been revealed what platform it really is for but the theme has already made us look forward to watching it.