Pakistan has a huge lot of phenomenal and versatile actors in its showbiz industry. Pakistani actors are not only popular and loved in their own country but they also have a great fan following in other countries such as India, Turkey, and Saudi Arabia. The actors have also shown their essence of talent in projects for the neighboring countries and many blockbuster Pakistani dramas have been aired in other countries which have increased their popularity internationally.

Below are some adorable childhood Pictures of popular Pakistani actors. 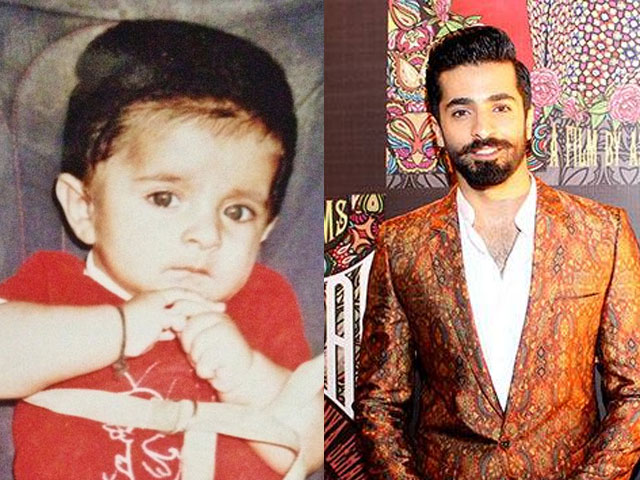 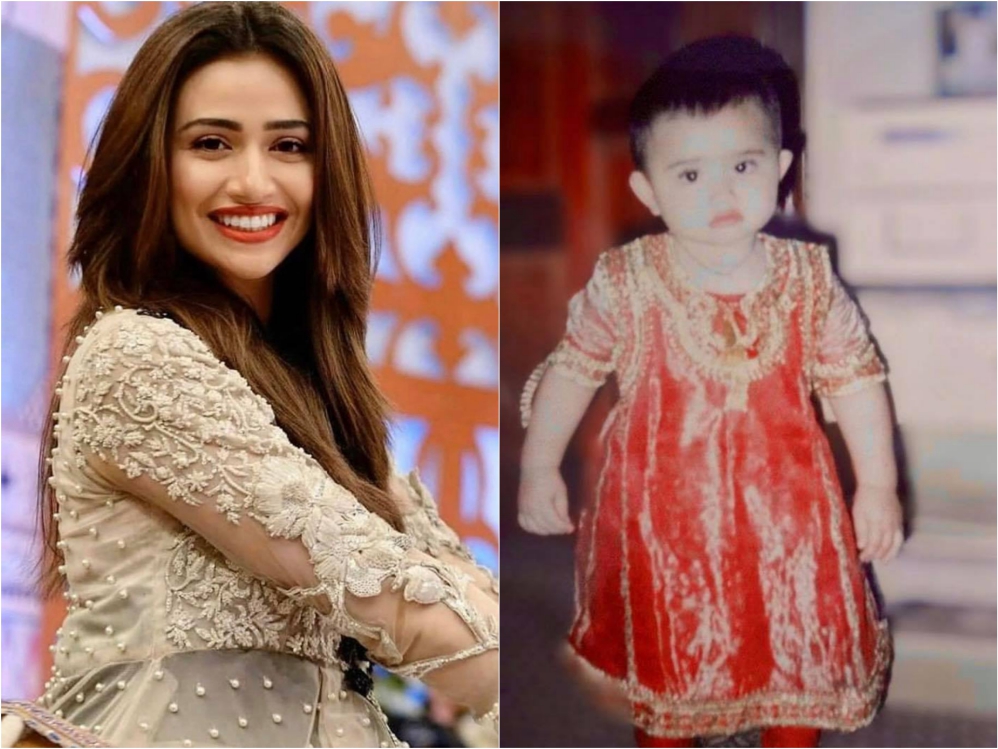 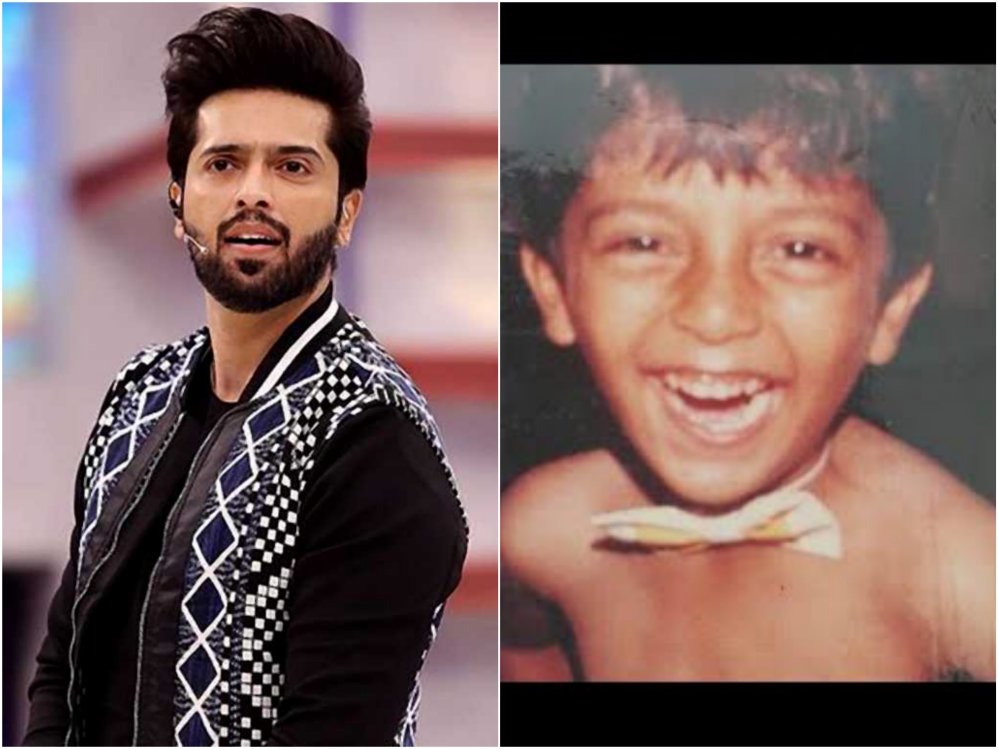 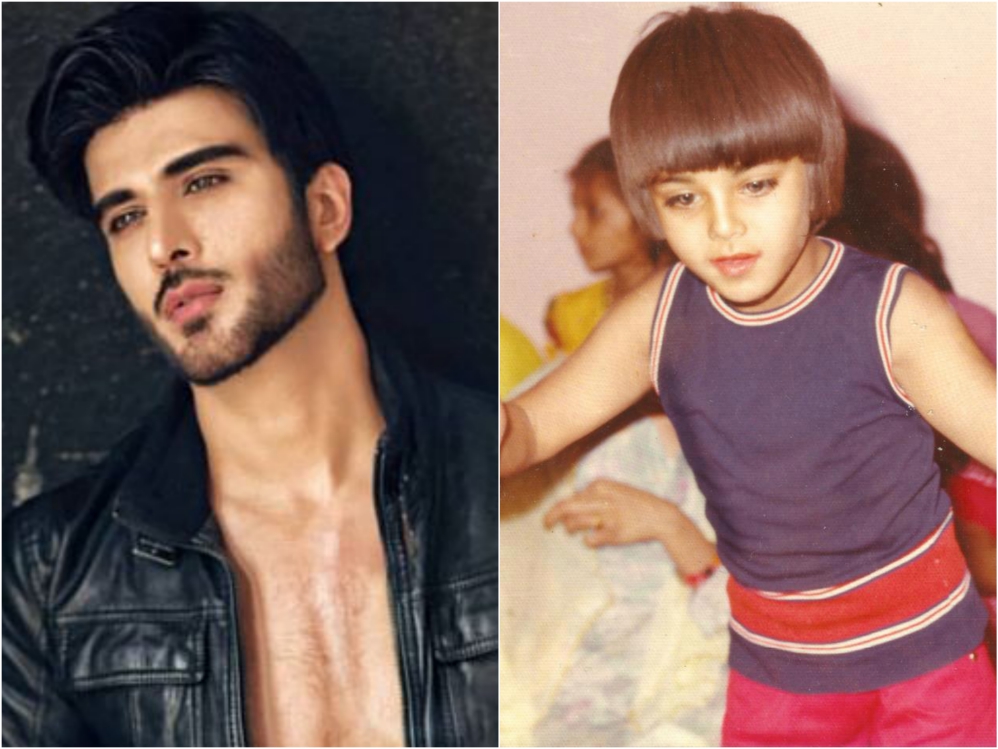 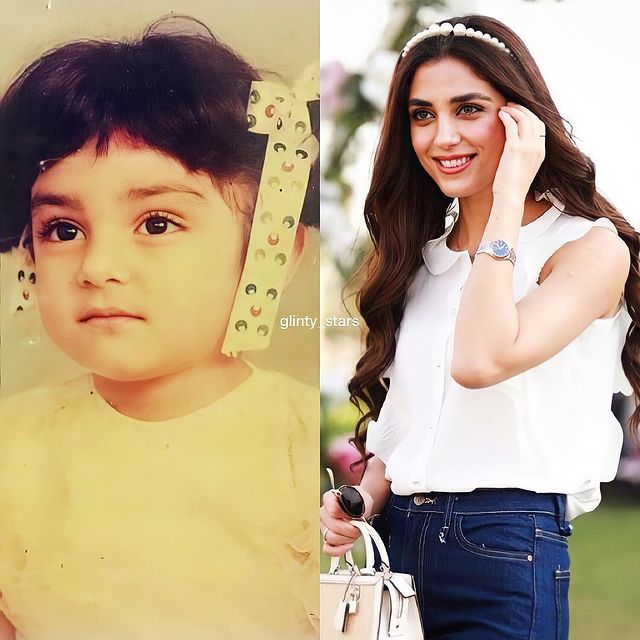 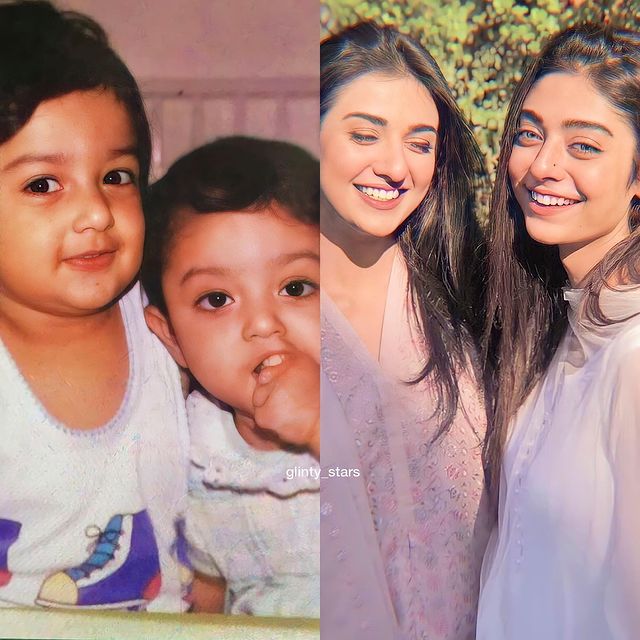 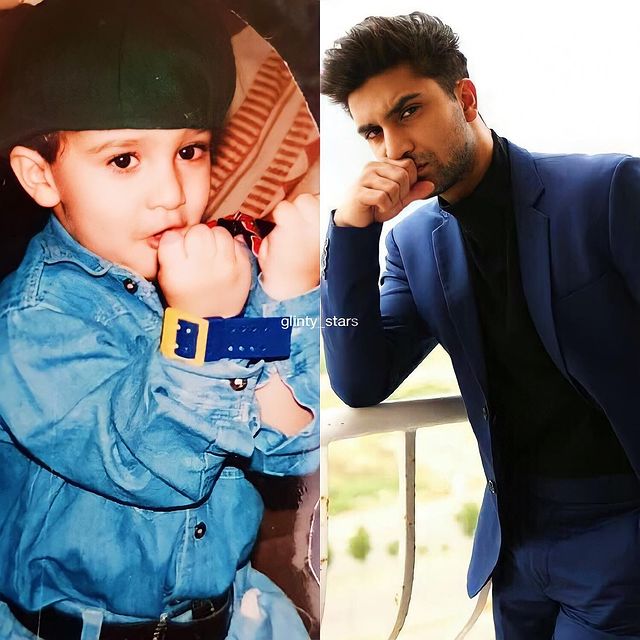 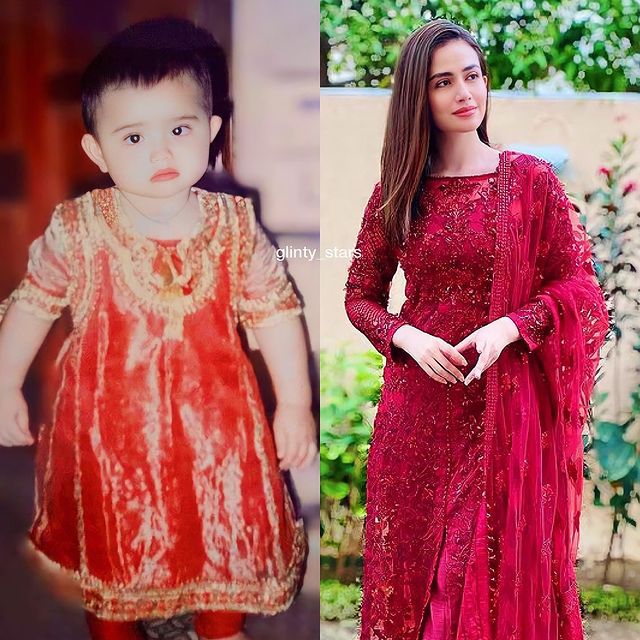 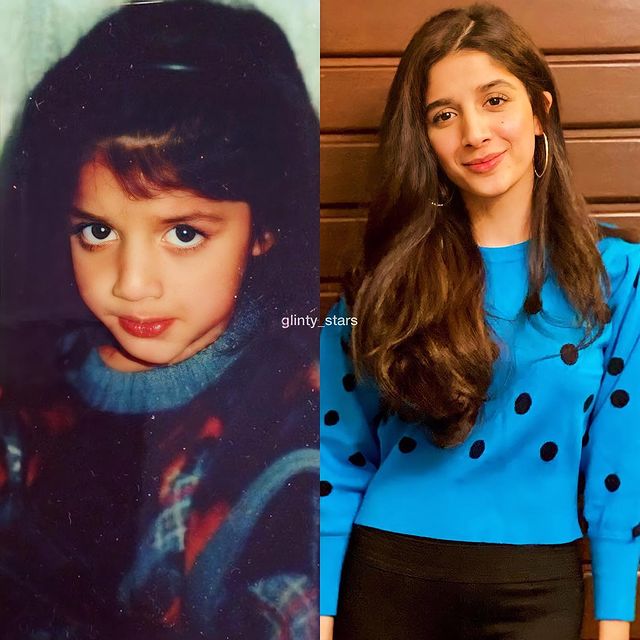 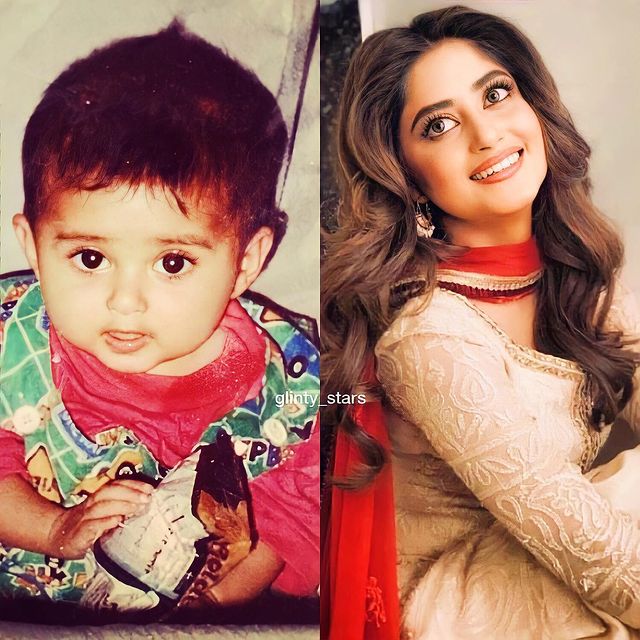 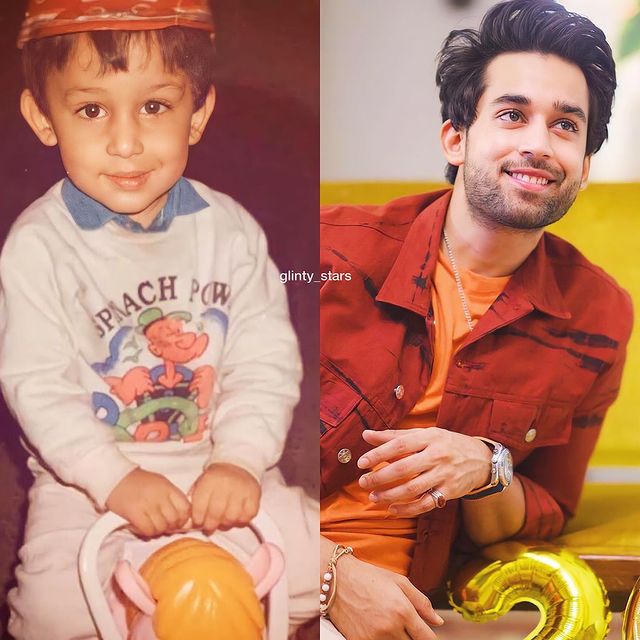 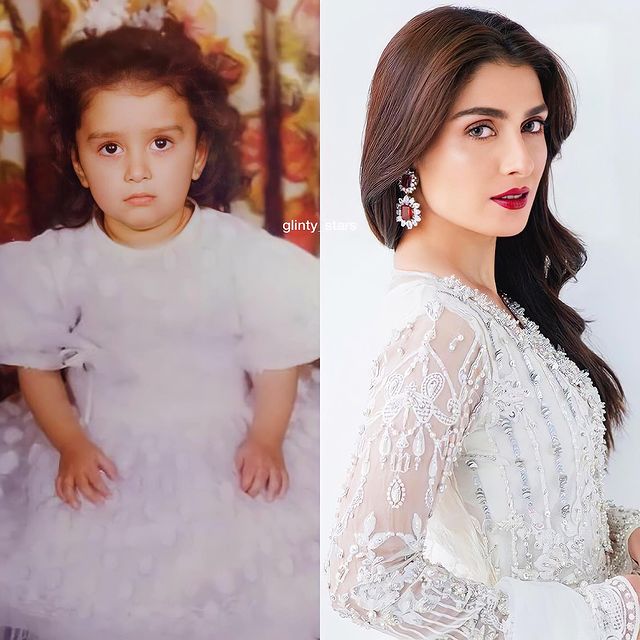 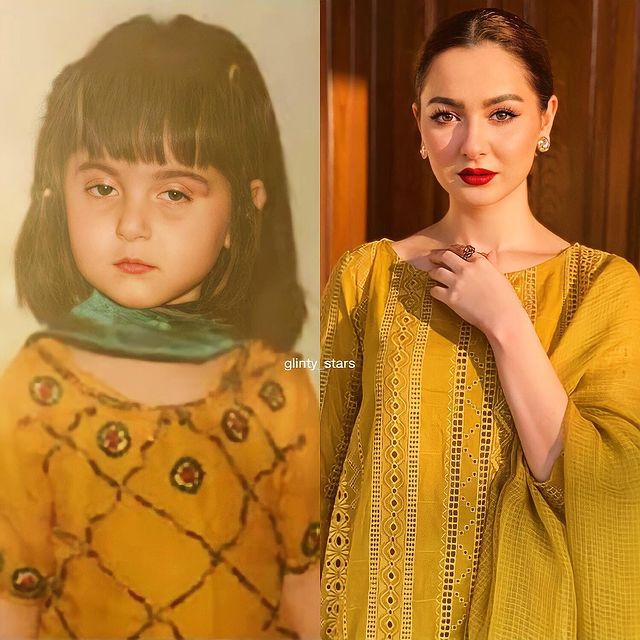 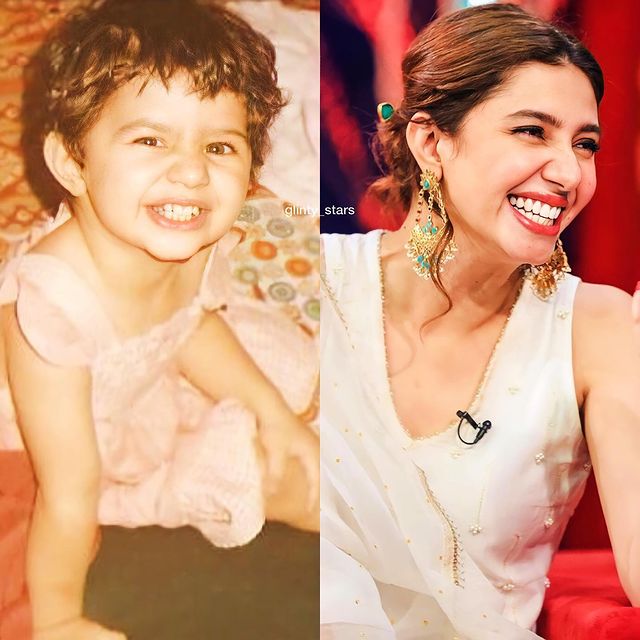