Naimal Khawar is a very active social media user and shares pictures with her fans through Instagram. Recently Hamza Ali Abbasi and Naimal Khawar celebrated the birthday of Hamza Ali Abbasi’s sister Dr. Fazeela Abbasi. Baby Mustafa was also spotted at the birthday. Here we have garnered a few images from the Birthday celebration. Let’s have a look: 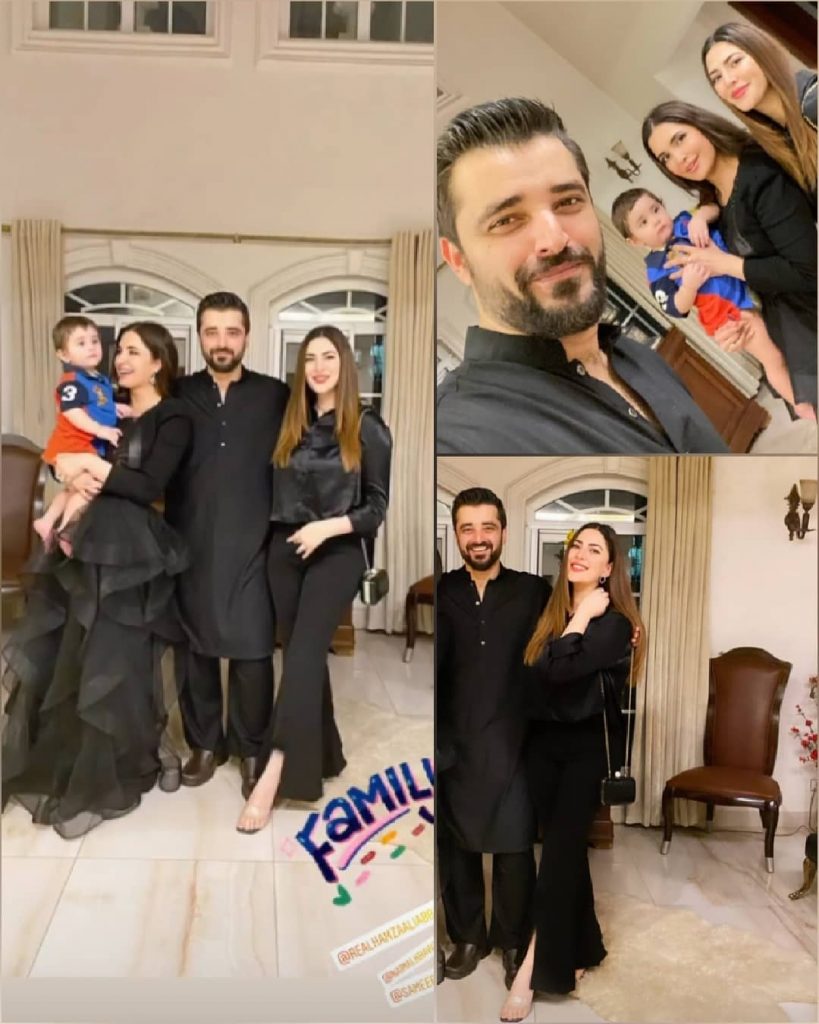 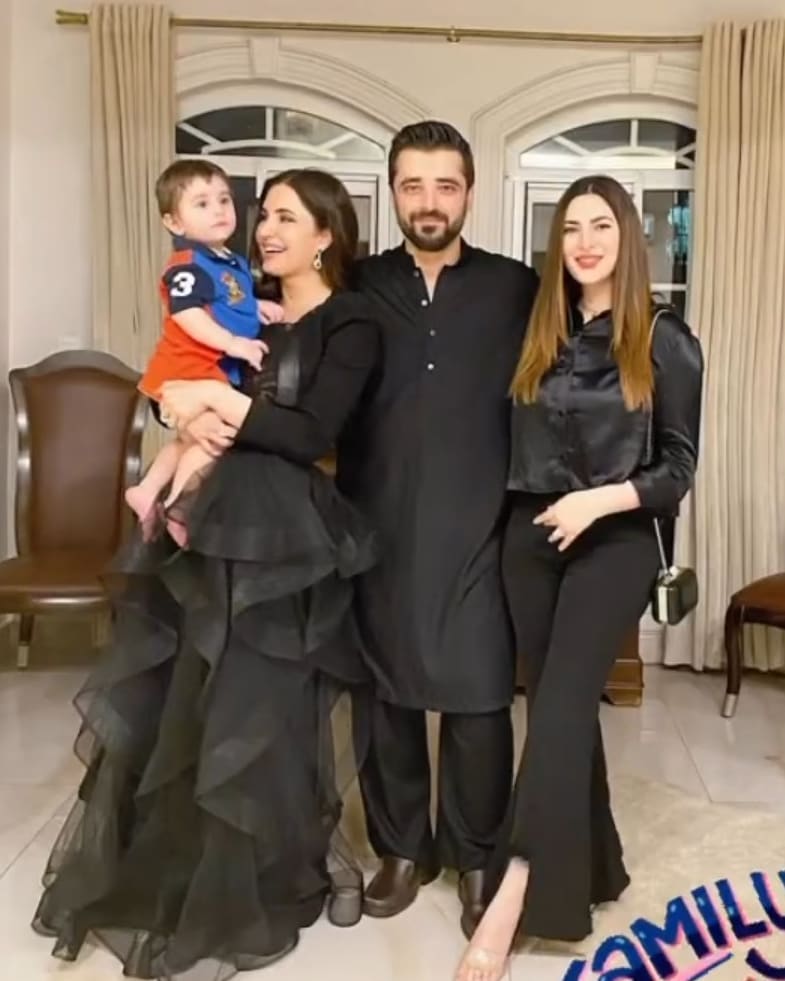 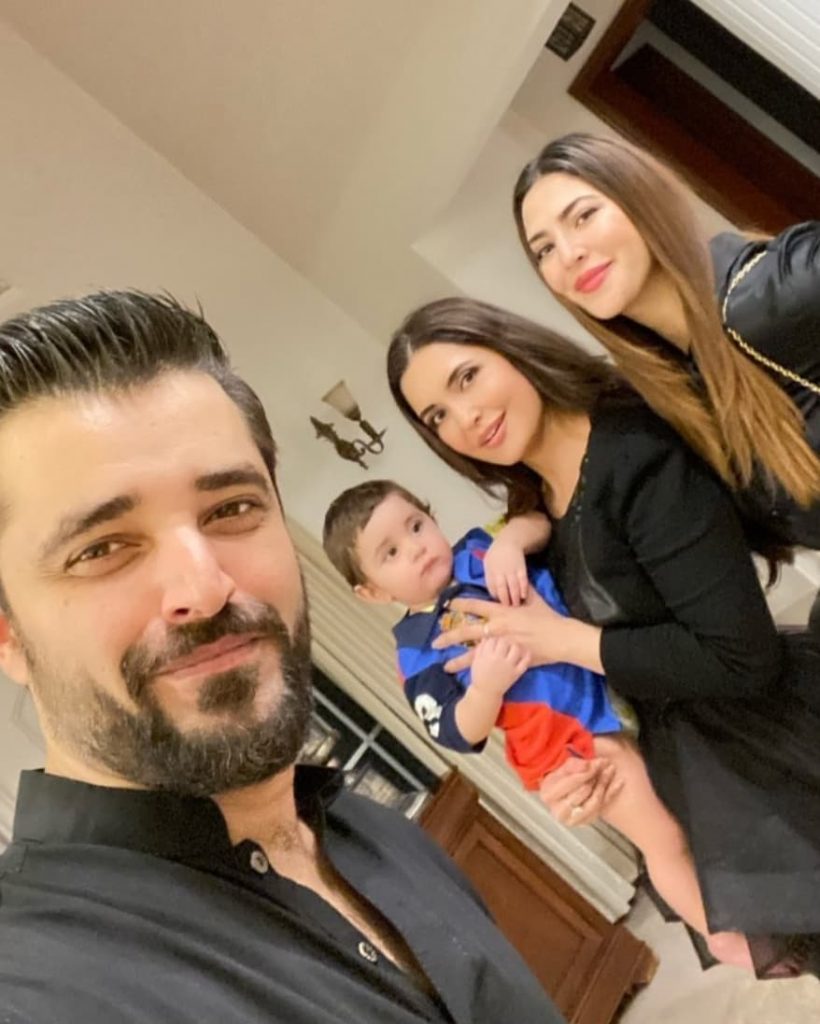 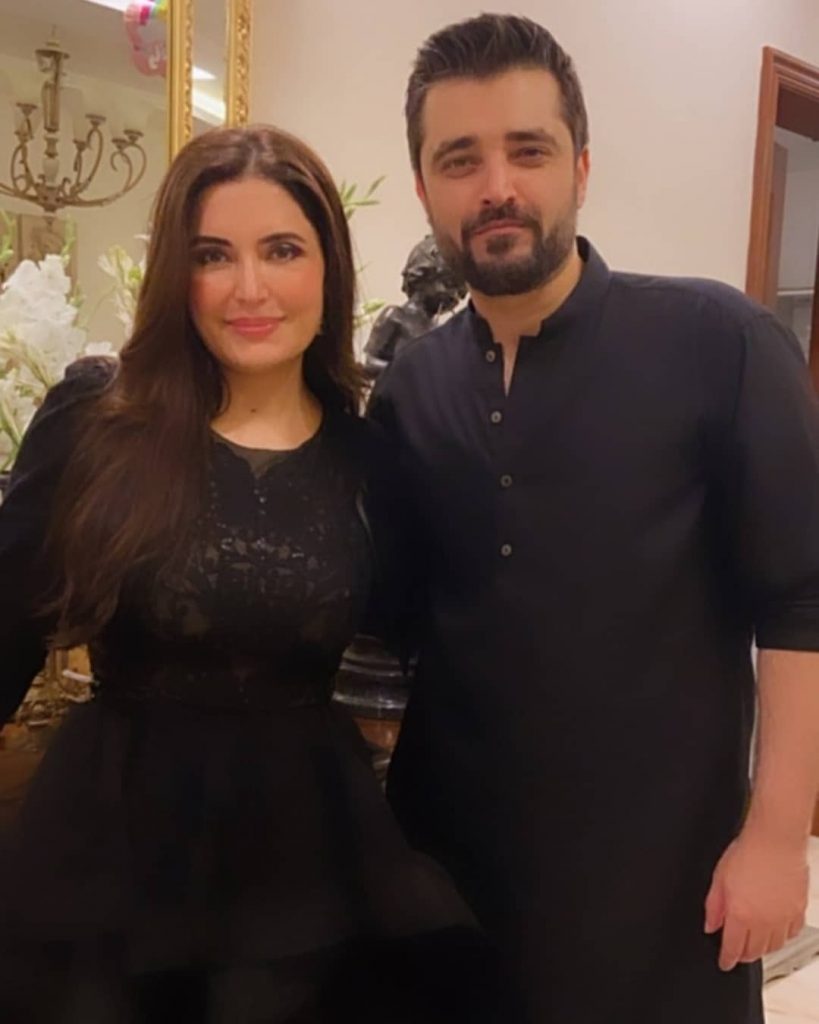 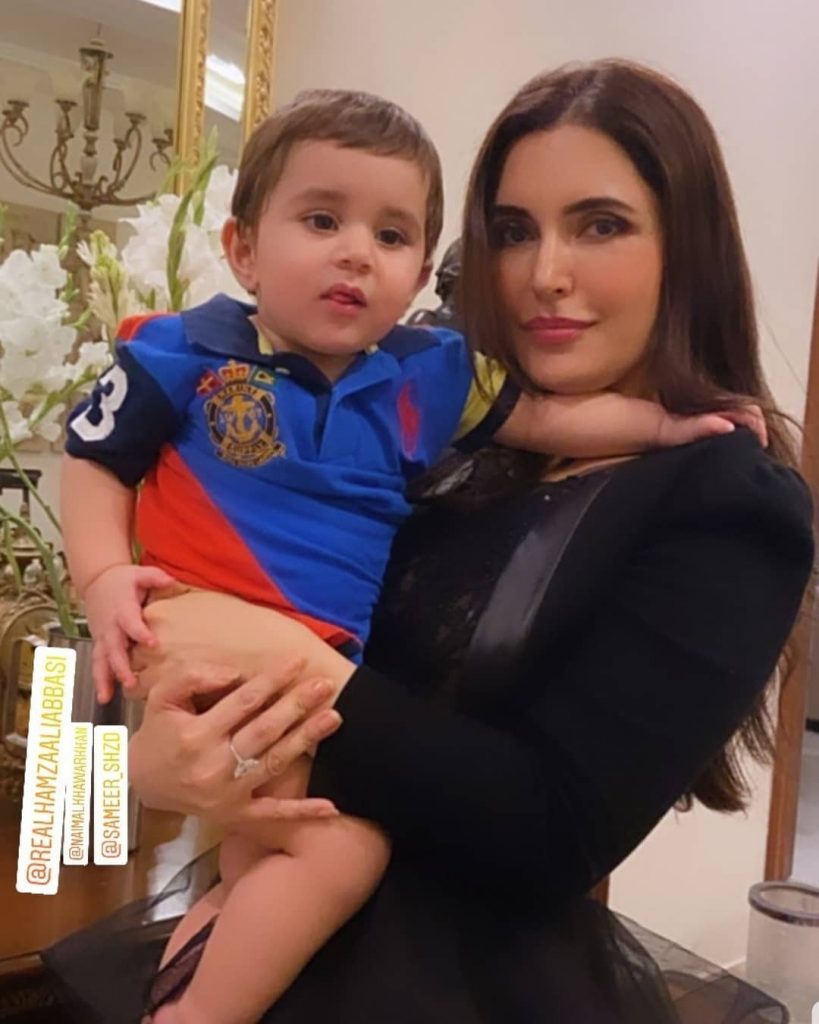 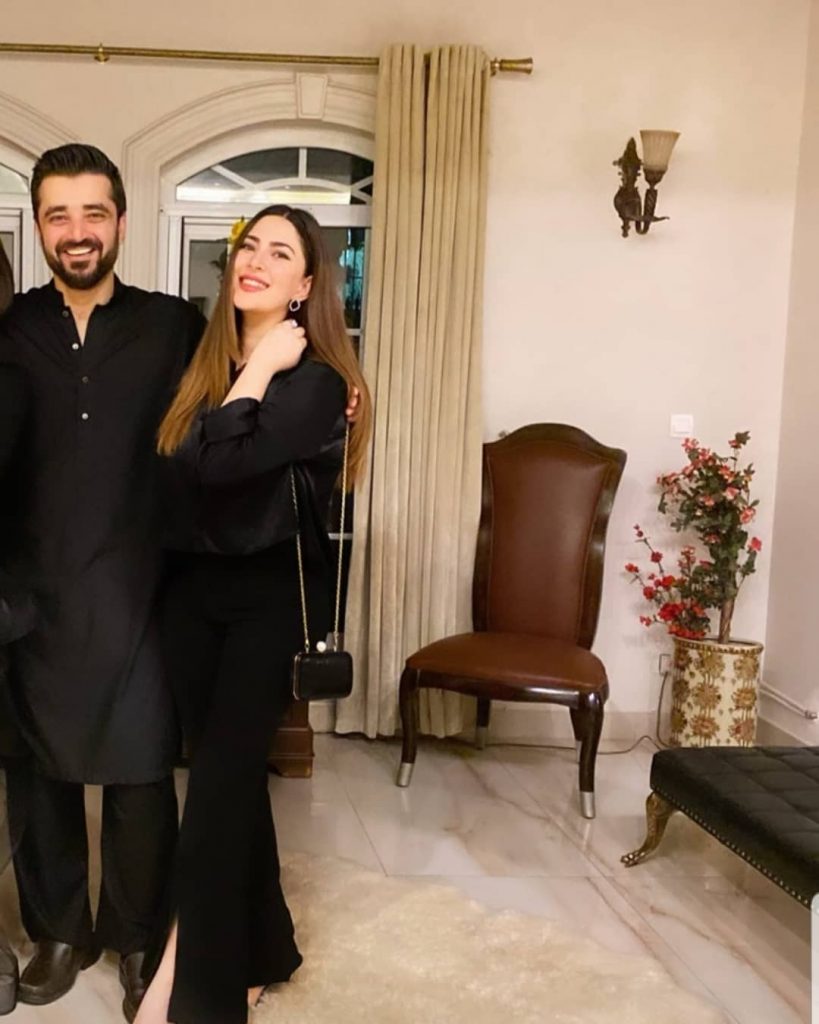 Have you guys seen the pictures? Aren’t they all looking adorable? Want to add something to the story? Feel free to share your views with us!