Over the past few years, Sarah Khan has emerged as one of the most prominent actresses of Pakistan. Sarah Khan has been a part of a number of dramas. Sarah Khan tied the knots with singer Falak Shabir almost a year ago. We all have become addicted to seeing the smiling face of Sarah Khan on our feeds. Words can’t describe how much Sarah Khan and Falak Shabir’s wedding was loved by the people. and still, people love to see their lovey-dovey cozy videos.

Sarah Khan is currently starring in the drama serial “Laapata” and enthralling the public with her killer performance. Sarah Khan is portrayed as a badminton player Falak, with confusing love life. In the recent episode of Laapata, Falak finally decided to move on and get married. We saw Falak’s mayoun sequence and Sarah indeed looked regal in the mayoun attire.

Later on, Sarah Khan took Instagram to share a few pictures from the same sequence. Let’s have a look at the pictures shared by Sarah Khan 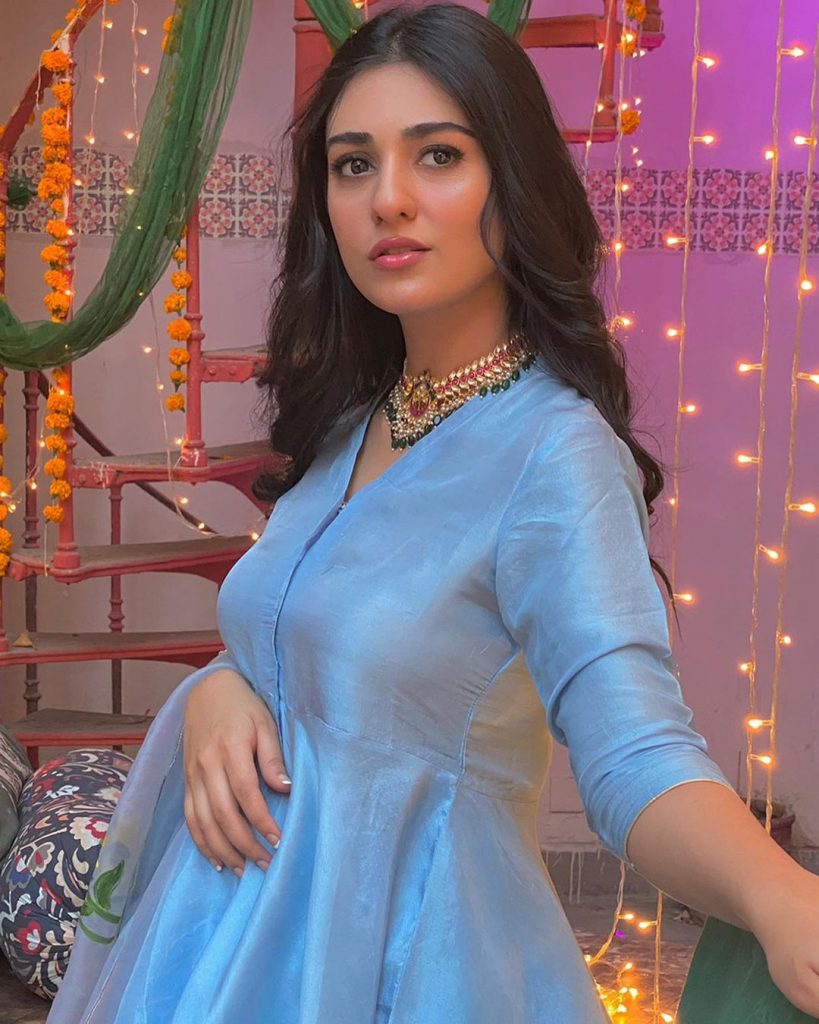 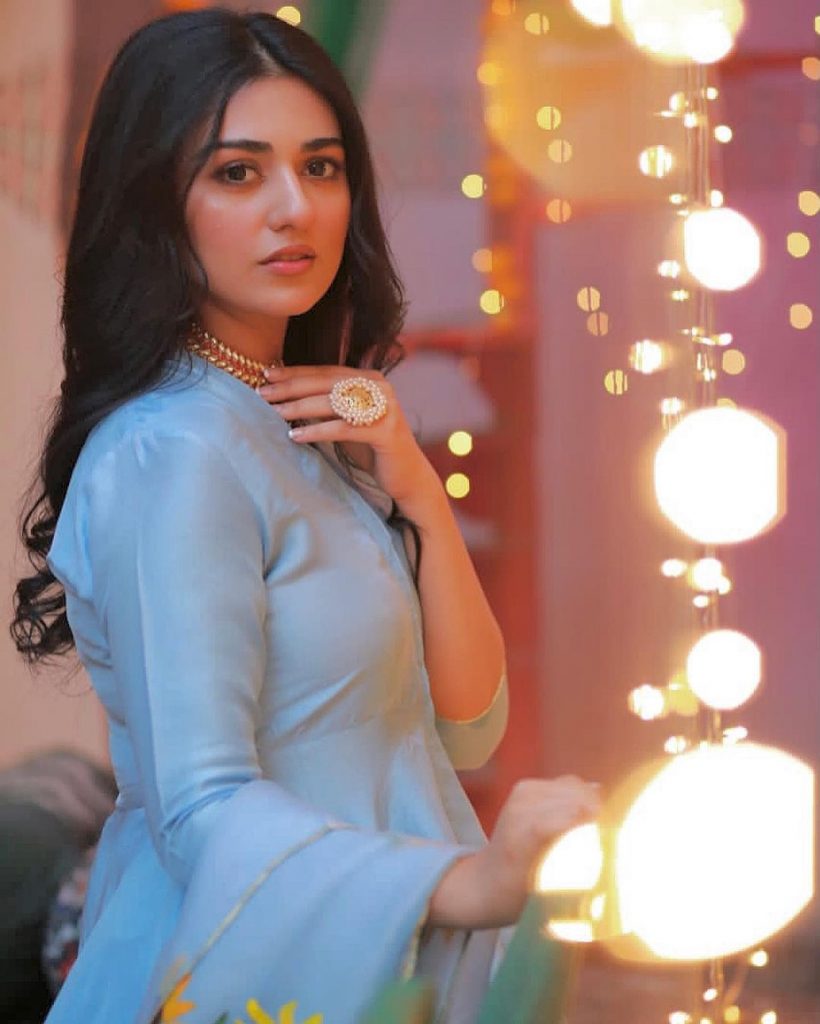 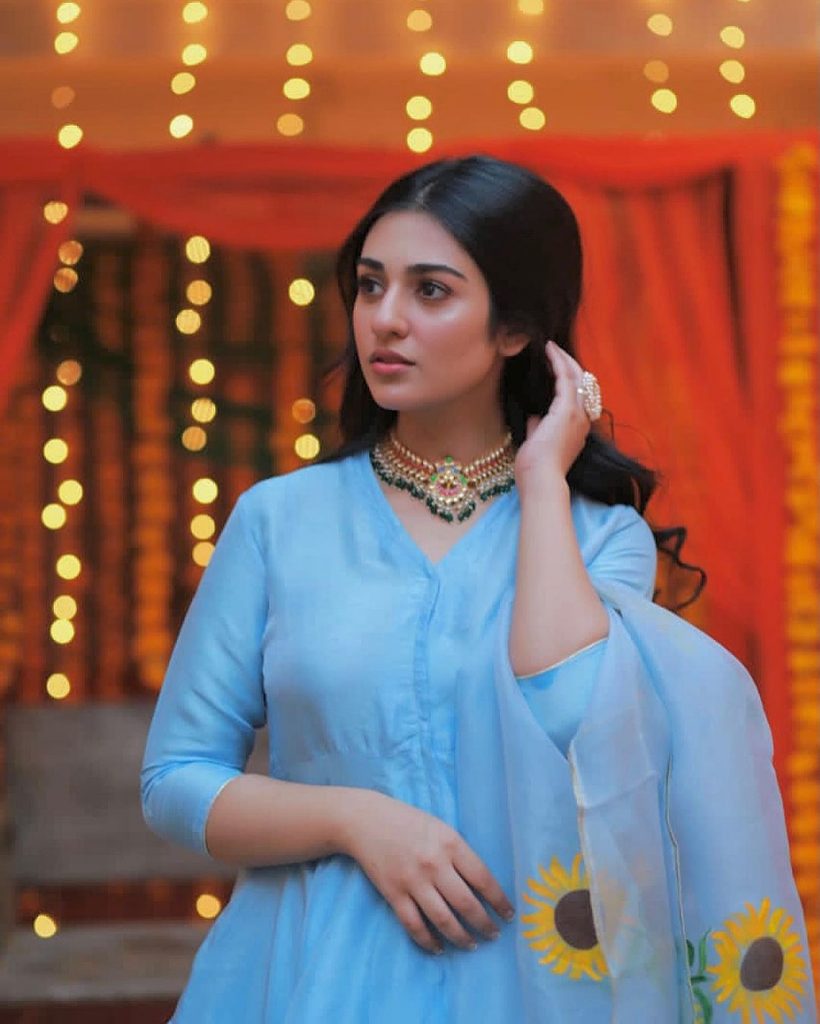 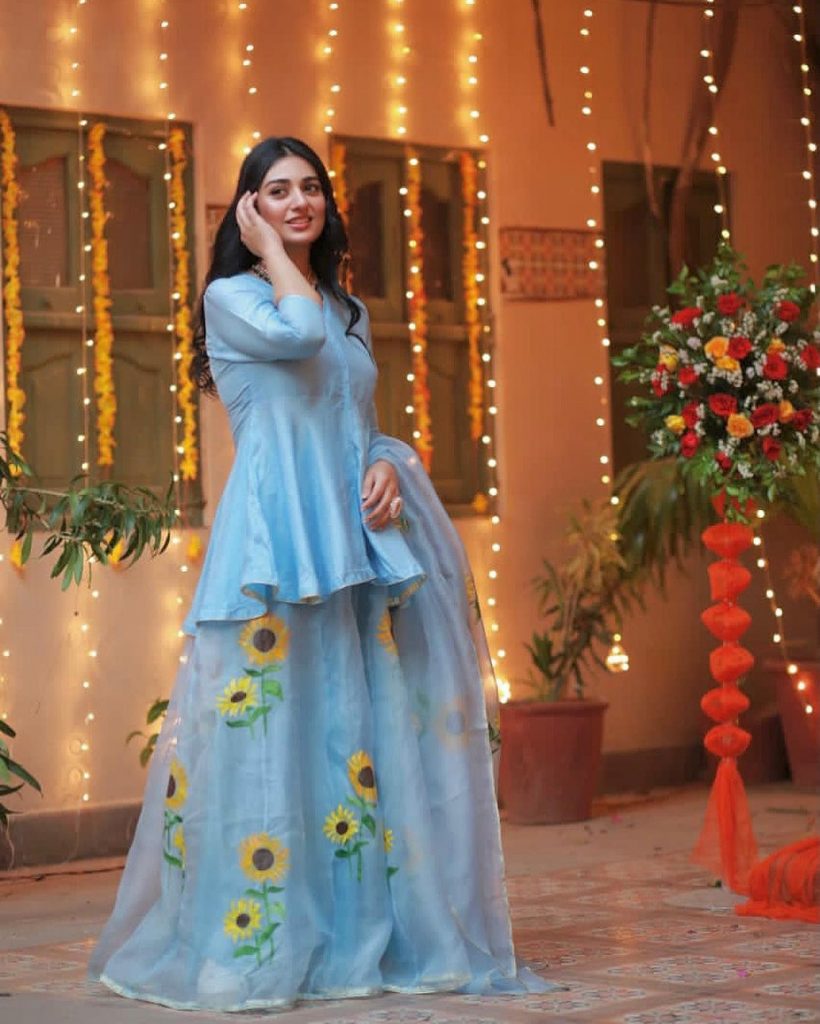 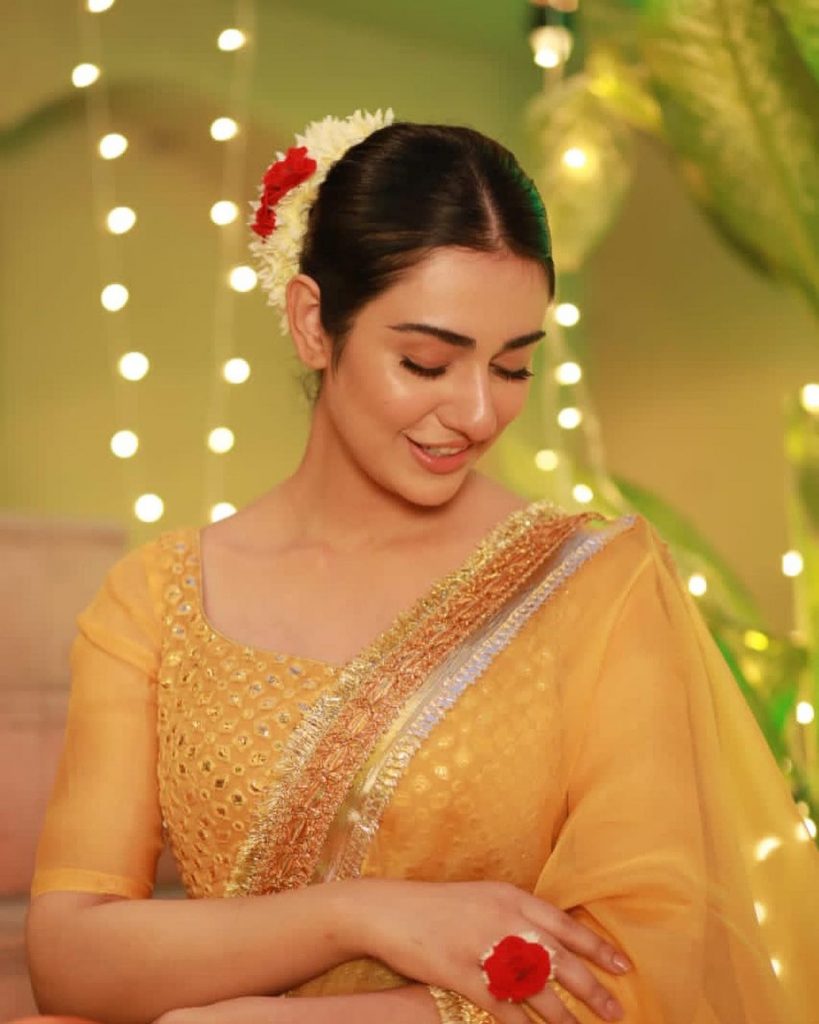 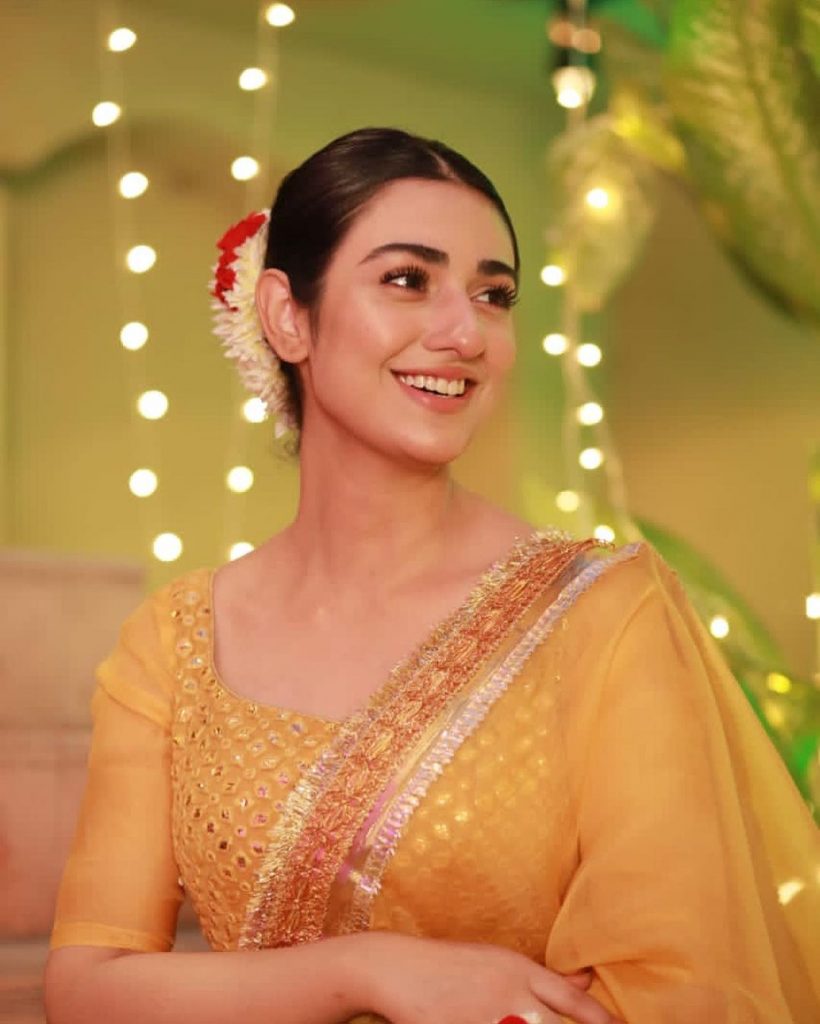 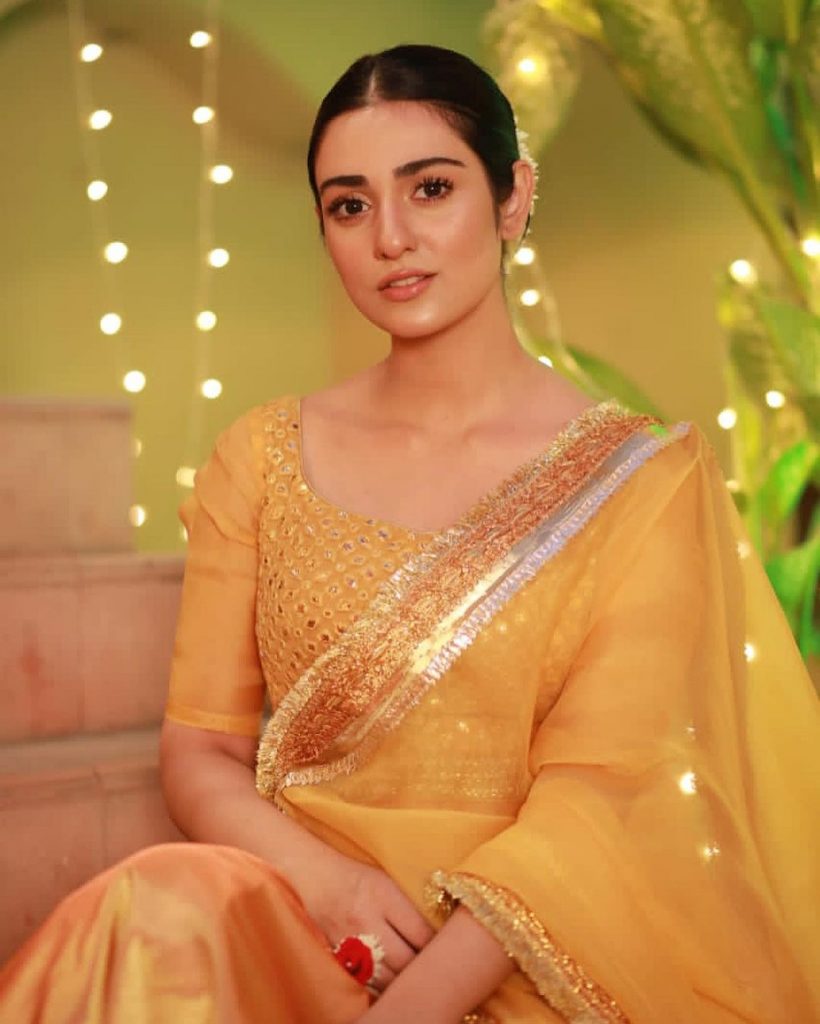 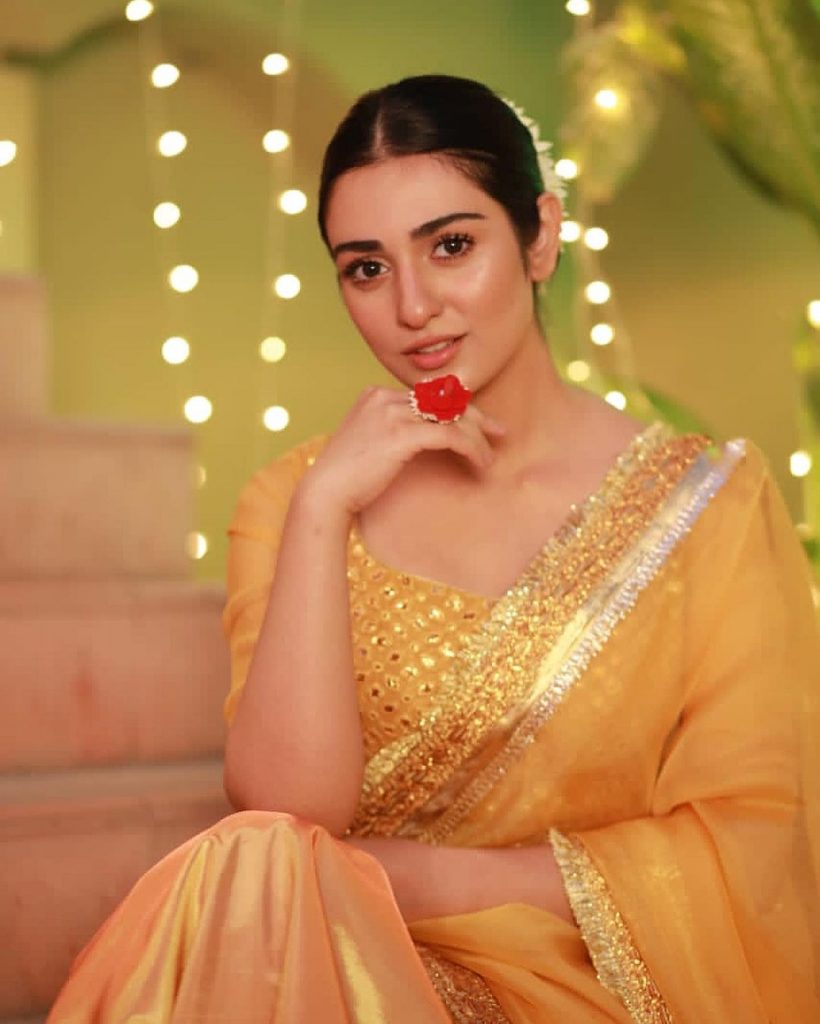 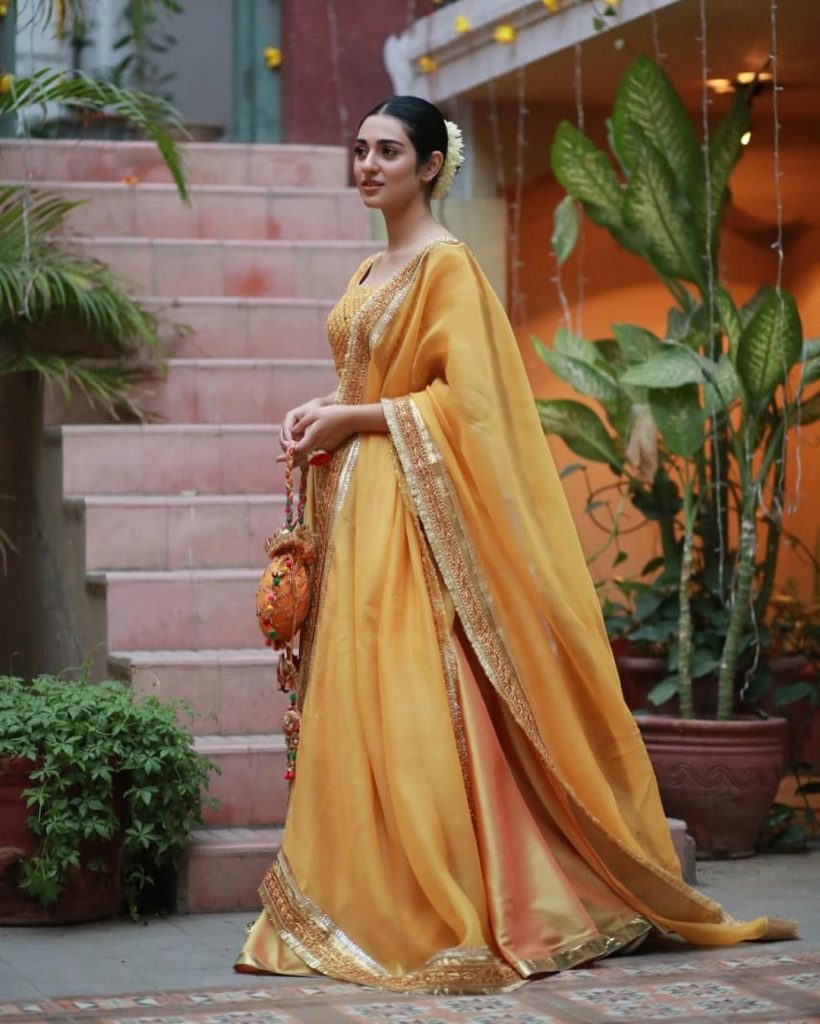 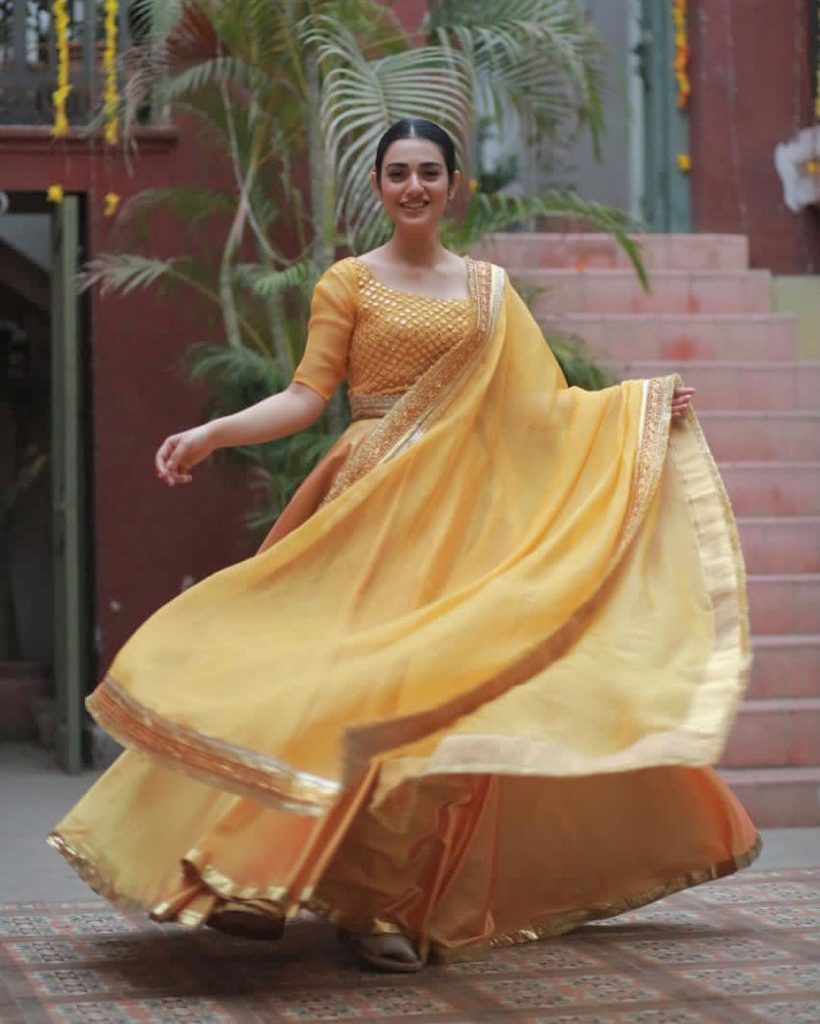