Affan Waheed is one of the leading actors of our dramas. Affan Waheed recently made an appearance in an interview with Something Haute in which he revealed that he got offers from Hollywood and Bollywood but he declined the offers. 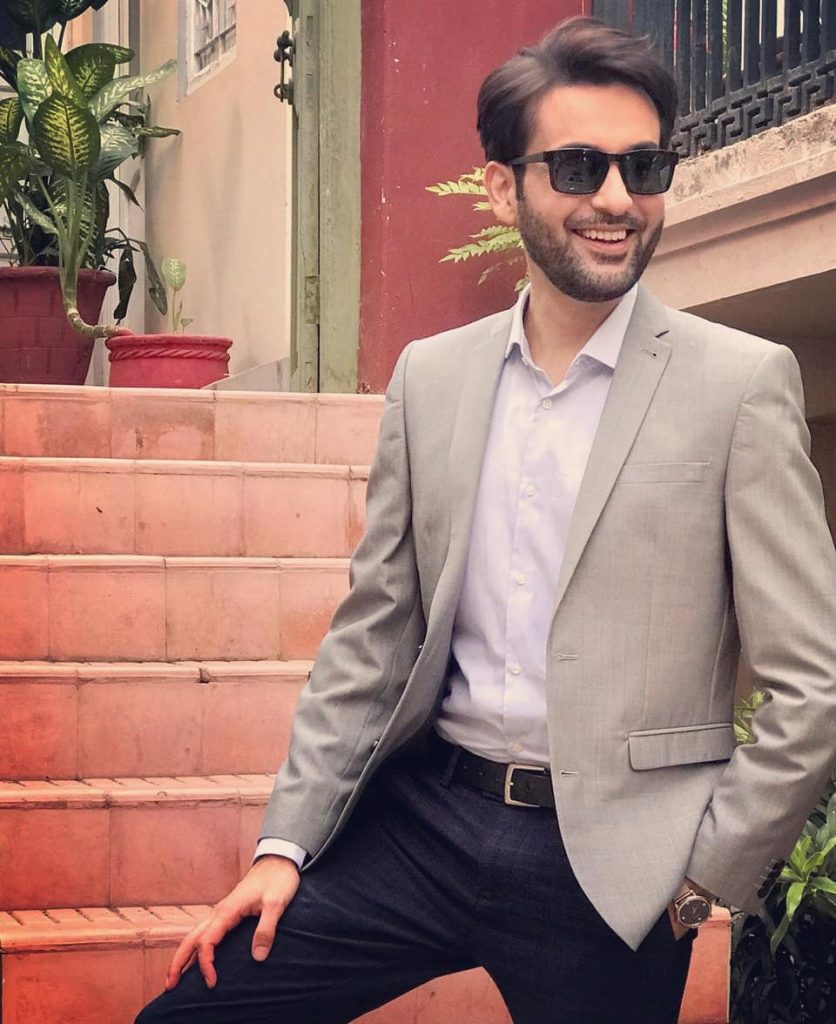 “I got this offer almost two months back with Nicole Kidman, but I didn’t tell anyone because I knew that I can’t do it. At that time I was already committed, I was going for my film shoot, secondly, they wanted a pro football or basketball player and I couldn’t play either of them perfectly and I didn’t have time to train myself. I just thought that instead of going there and getting rejected it better to turn it off. And I didn’t tell it to anyone other than my family” said Affan 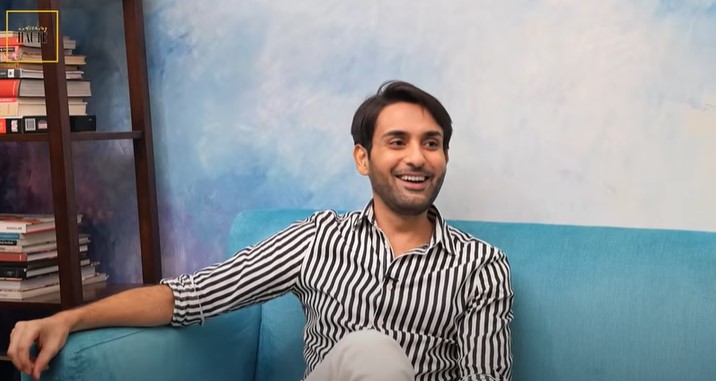 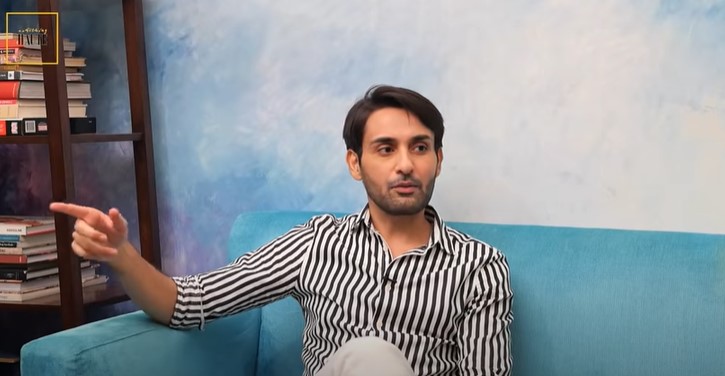 When Amna asked him about the Bollywood offer Affan said: “I don’t want to talk about something that I didn’t work in. I got the offer 4 5 years back. I didn’t do it because I got the message of their casting director on Facebook and I didn’t check it. After two years I was deleting the messages and I stumbled upon that message. I messaged her again but she never replied.” 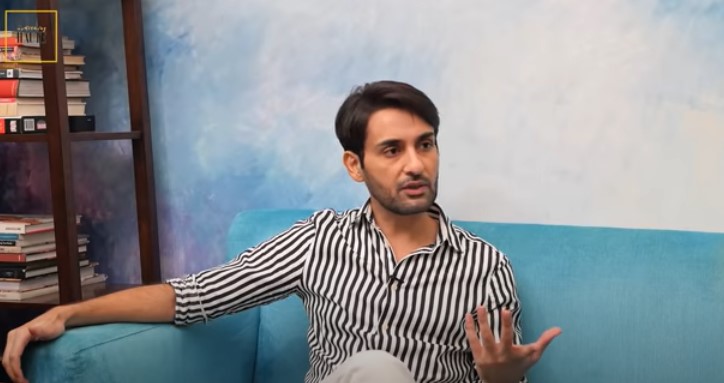