The media industry is the world of glamor. Our actresses, as well as actors, do everything to look good on screens. Makeup is indeed the basic necessity of an actor’s life whether it’s male or female. But men usually do light touch-ups just to enhance their on-screen appearance, but there are a few actors who are often criticized for using way too much makeup. Imran Abbas is one of the most handsome stars of our Industry. He has also worked in Bollywood. Imran Abbas accepted that even his heroines get conscious of his looks. Imran Abbas is also one of those actors who are often ridiculed by people for using too much makeup, especially his pink lips get the attention of people and people thinks that he uses too much lipstick. 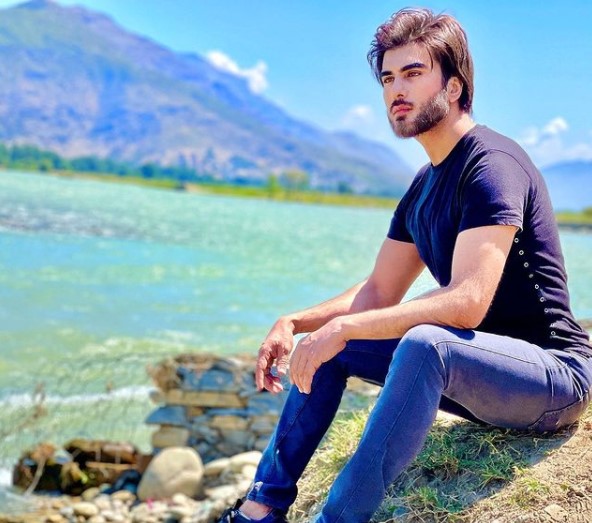 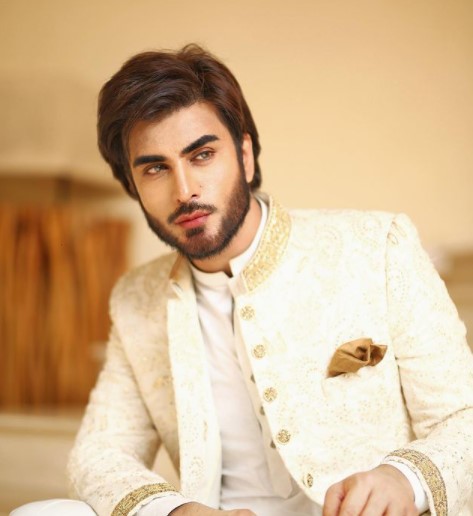 Imran Abbas denied using lipstick and people are unable to absorb it. Let’s have a look at what people have to say on this statement of Imran Abbas: 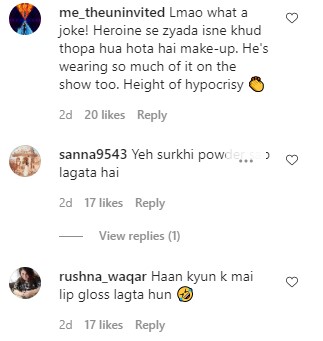 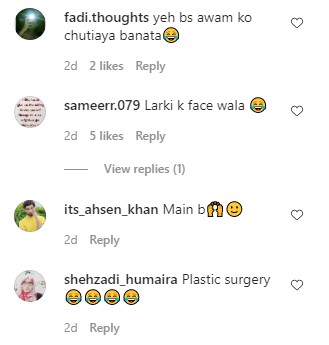 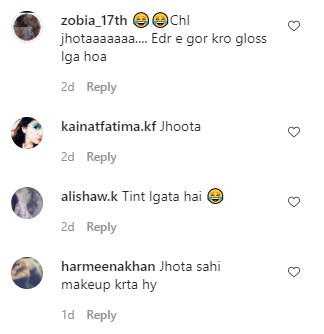 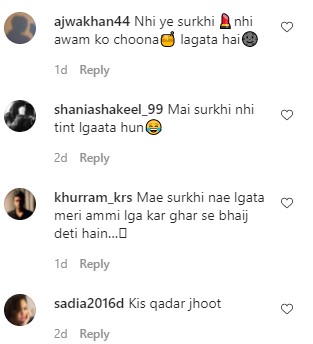 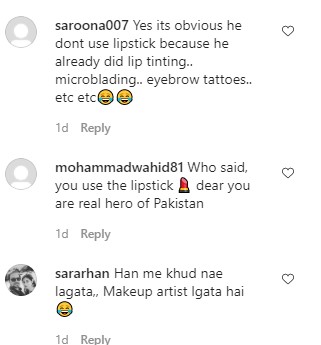 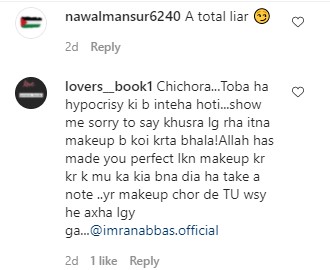