Ahad Raza Mir took his time sharing his views about the Ko Ko Korina song which has turned into somewhat of a controversy! The fans and celebrities alike are sharing their opinion more aggressively than they ever have. 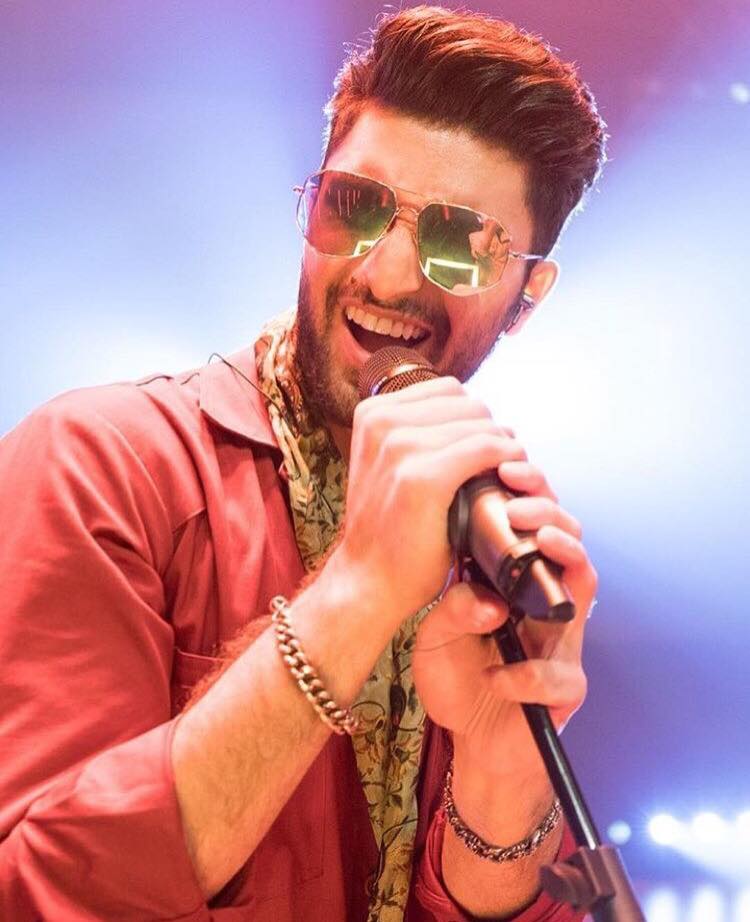 Ahad Raza Mir started with saying that he was going to talk about Ko Ko Korina and that tweet was followed by many other. He thanked people for their criticism as well as praise but at the same time requested them to share the criticism in a kind manner. He also acknowledged that it hurts when people criticize without being considerate. Ahad also thanked HSY especially who gave his two cents about the song and appreciated the effort. 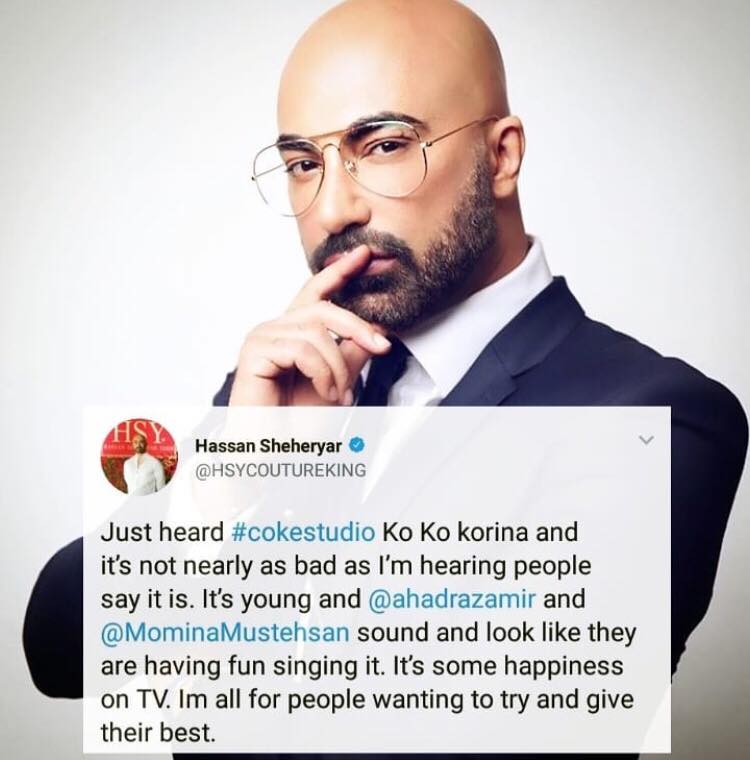 Ahad Raza Mir also said that he felt that Shireen Mazari’s choice of words was not accurate and she should have been more responsible. Ahad spoke late about the controversy but he had a great deal to say.

Reactions to these tweets were a lot like the ones which are already being seen on social media. People were not very kind even now and some people said that Ahad was trying to get sympathy vote. Most people don’t want to see Ahad singing again and that’s it! 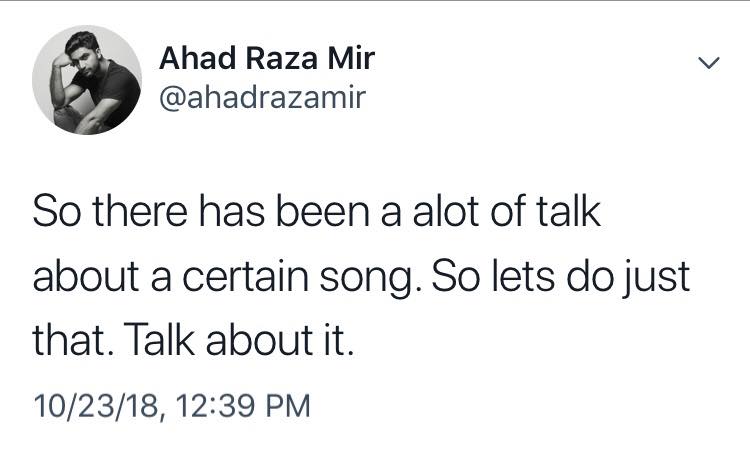 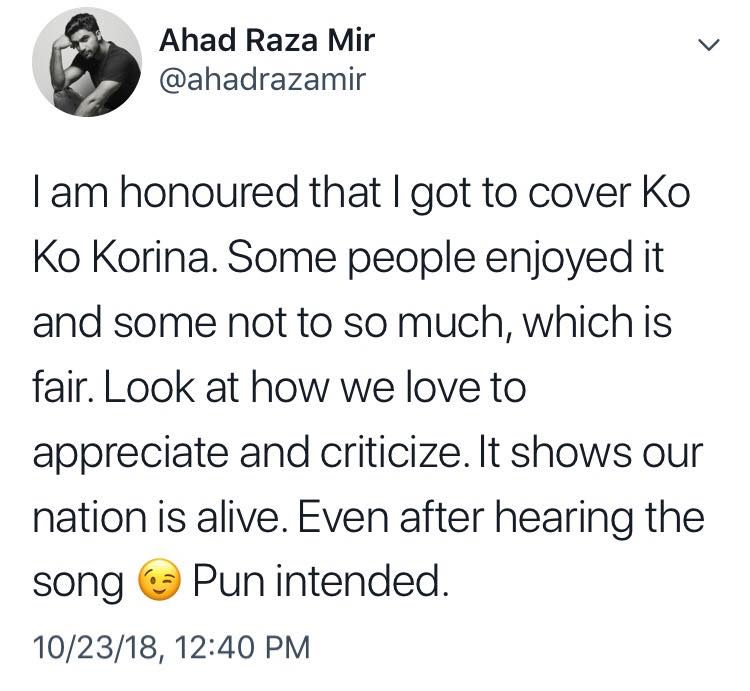 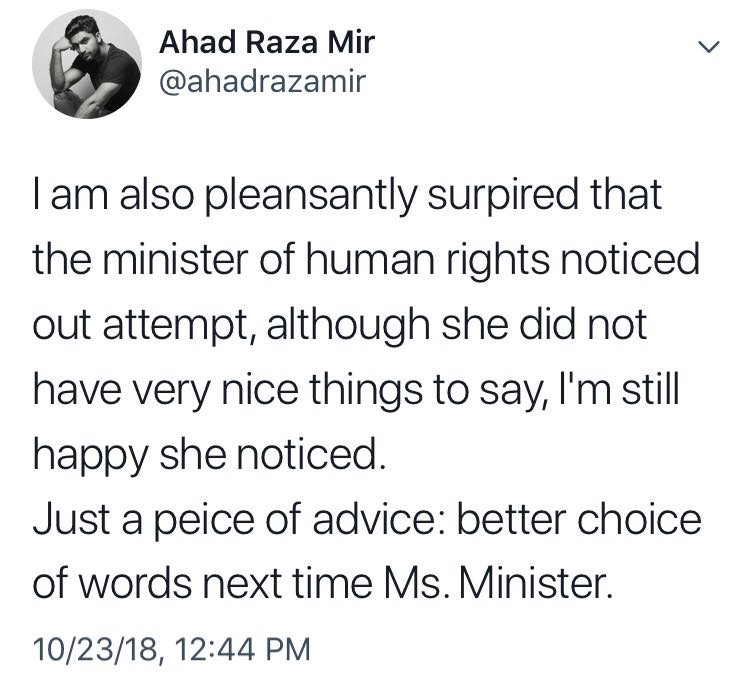 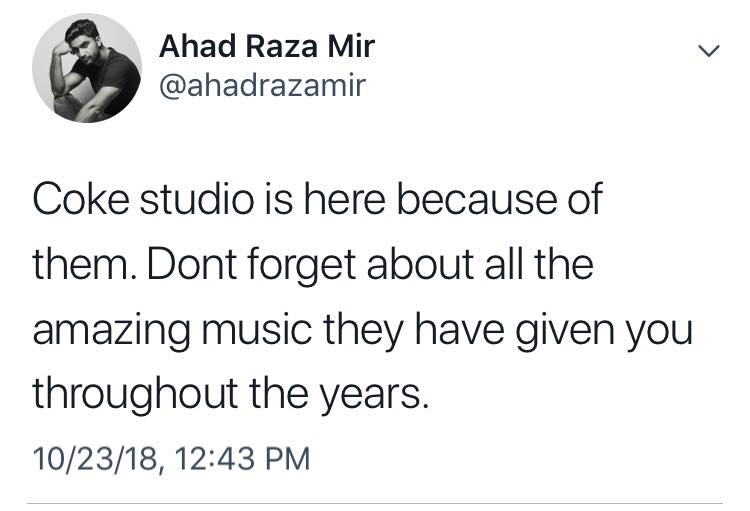 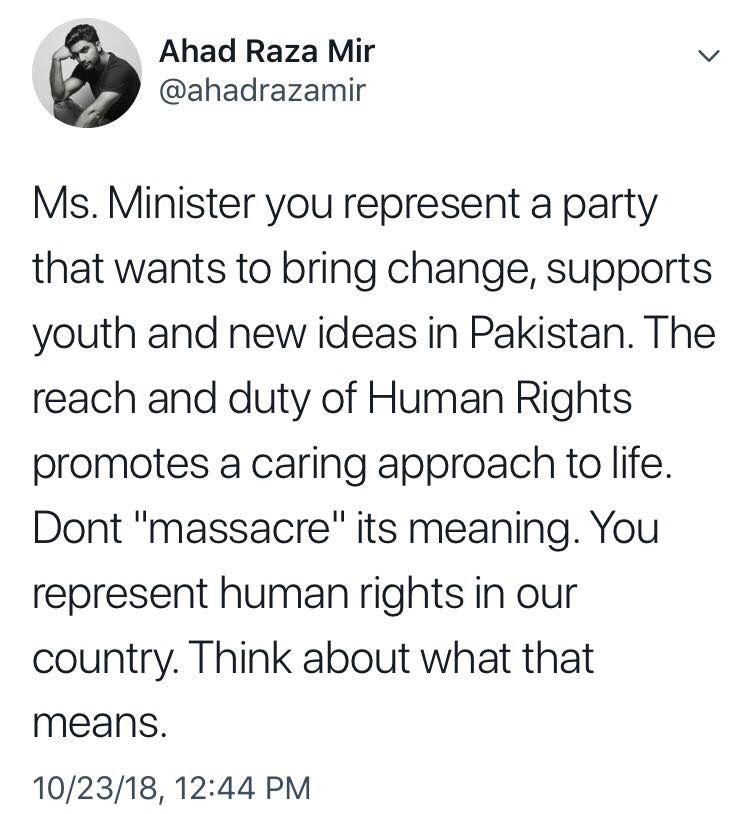 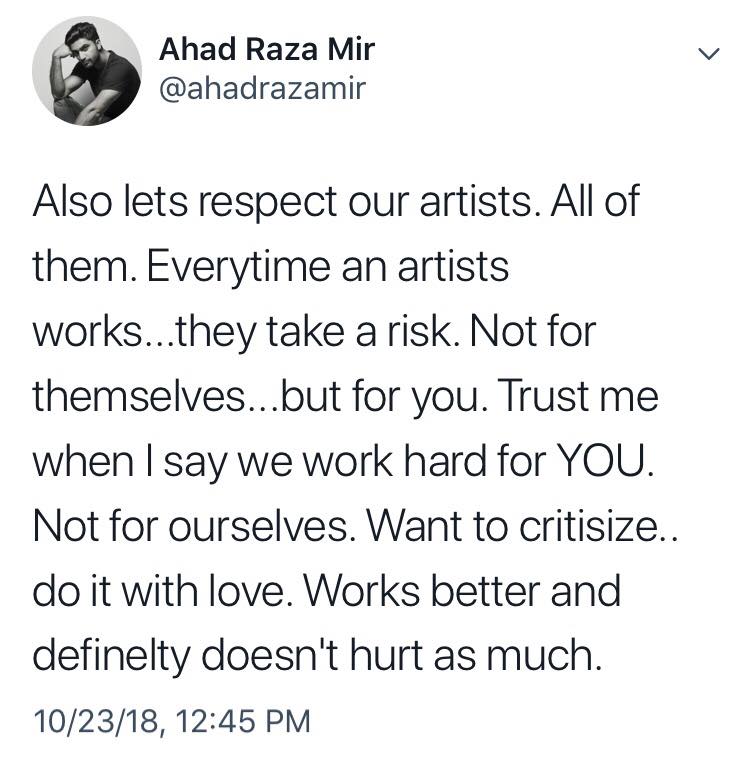 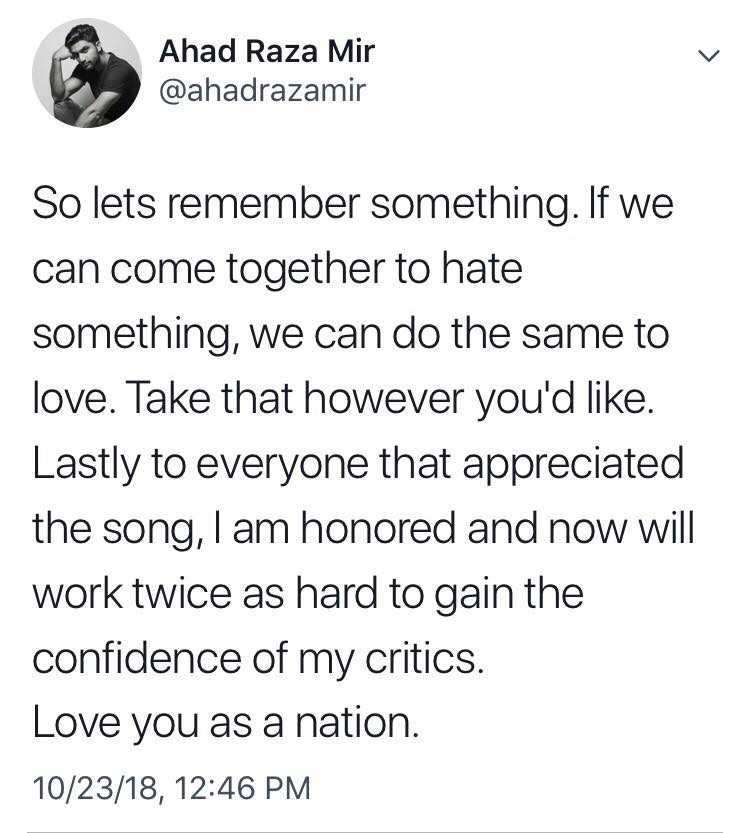