Ahad Raza Mir has officially made his Hollywood debut with Netflix’s Resident Evil. The series has gotten good ratings and Ahad Raza Mir has been the talk of his home town due to some bold scenes that he did in the series. Ahad is already on to his second Hollywood project but we have got to know Ahad’s one more talent that he exhibited on Resident Evil’s sets. 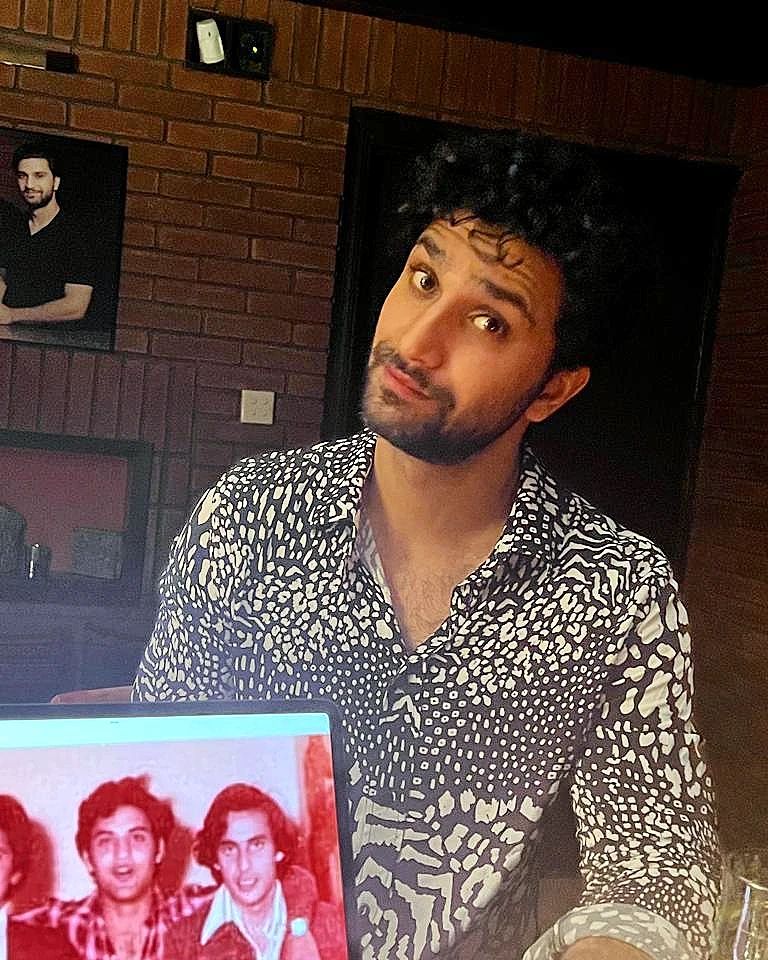 Ahad Raza Mir was the resident cook on Resident Evil sets and treated his co-stars with some desi food. Ahad opted for a chicken karahi and qeema and he sure seems like a good cook to us. 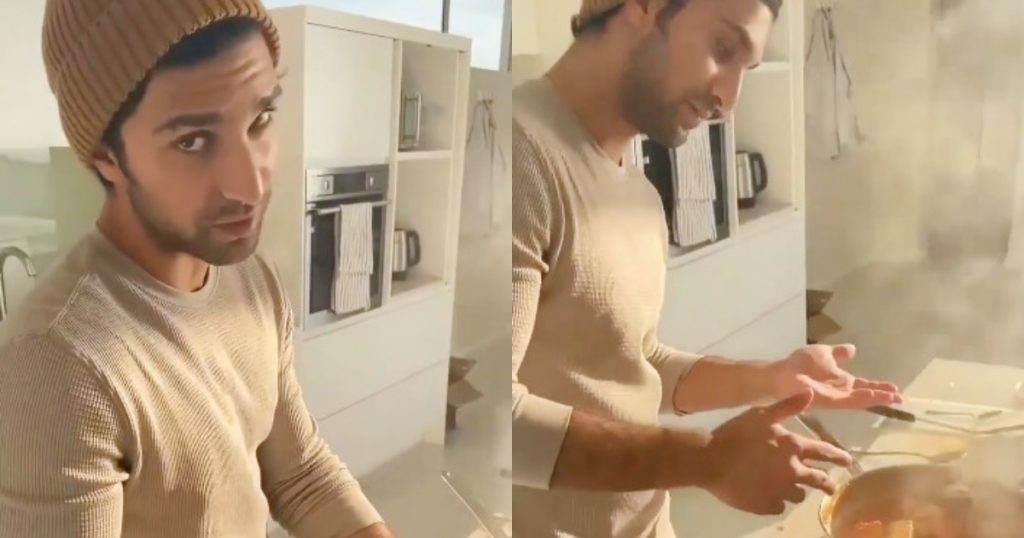 People were loving Ahad’s cooking and the overall fun vibe of the BTS but some old Sahad fans seemed to be as sour as Ahad’s love: 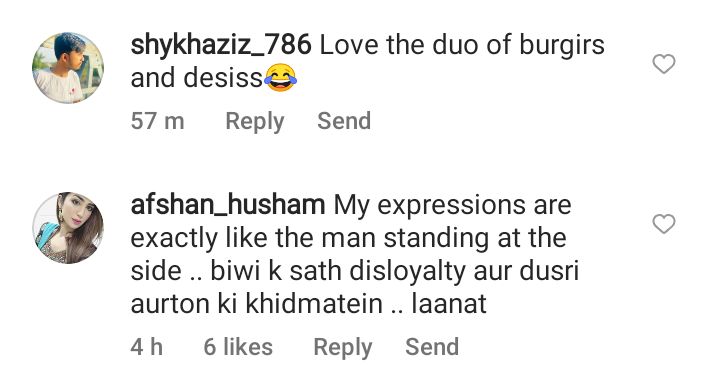