Ahmed Ali Butt has made quite a name for himself. He came into the industry with Jutt and Bond alongside best friend Fawad Khan. Ahmed is also a rapper and gained fame with his band Entity Paradigm. The band was a runner-up in Pepsi Battle of The Bands Season 1. He has now completely transitioned himself into an actor and a host. He has done many successful films like Jawani Phir Nahi Ani, Jawani Phir Nahi Ani 2 and Punjab Nahin Jaongi, and Paray Hut Love.

Ahmed Ali Butt recently made an appearance at Lux Style Awards 2021 with his wife Fatima Khan. Ahmed Ali Butt opted for a black two-piece by Humayun Alamgir, with the blazer adorned with golden embellishment to add some contemporary touch to his look. Ahmed Ali Butt completed his look with a black bow tie. Fatima Khan on the other hand wore a red long dress by Reign. 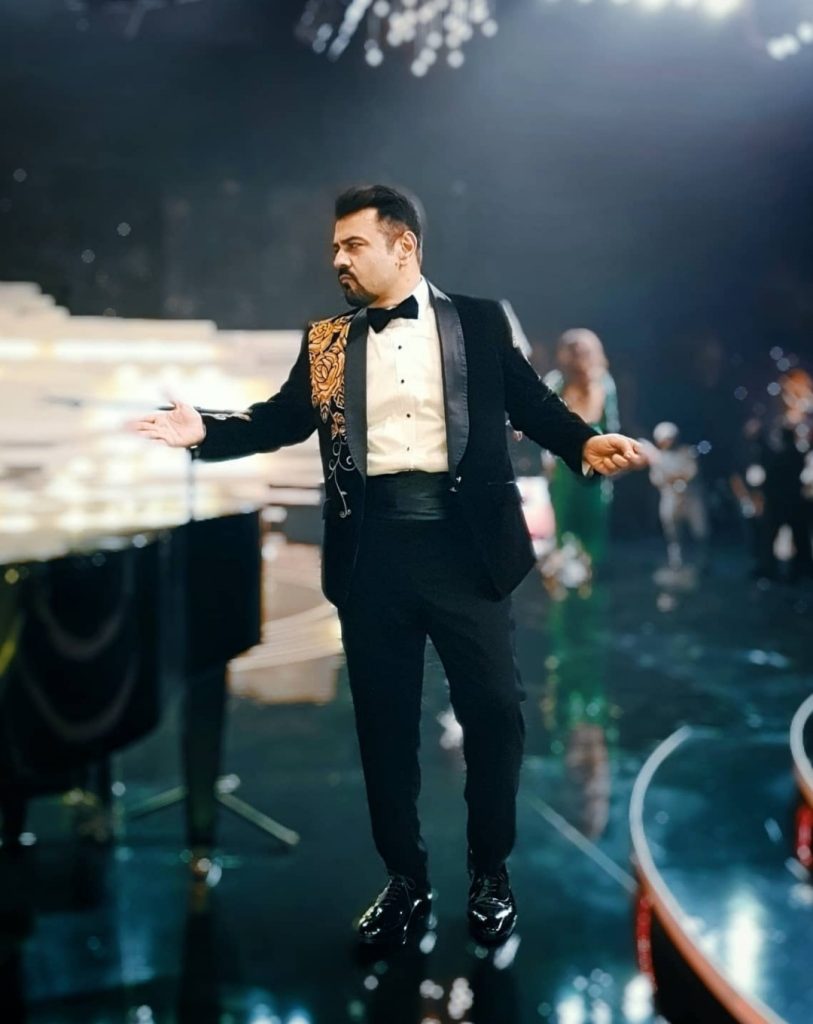 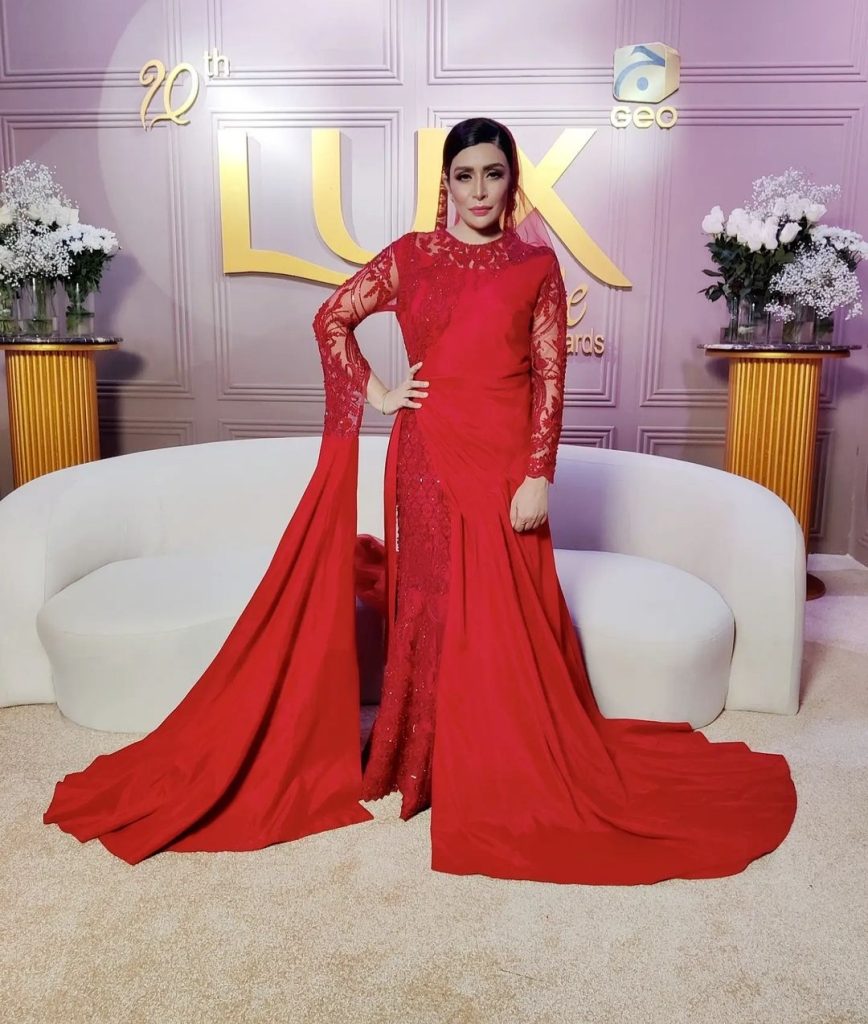 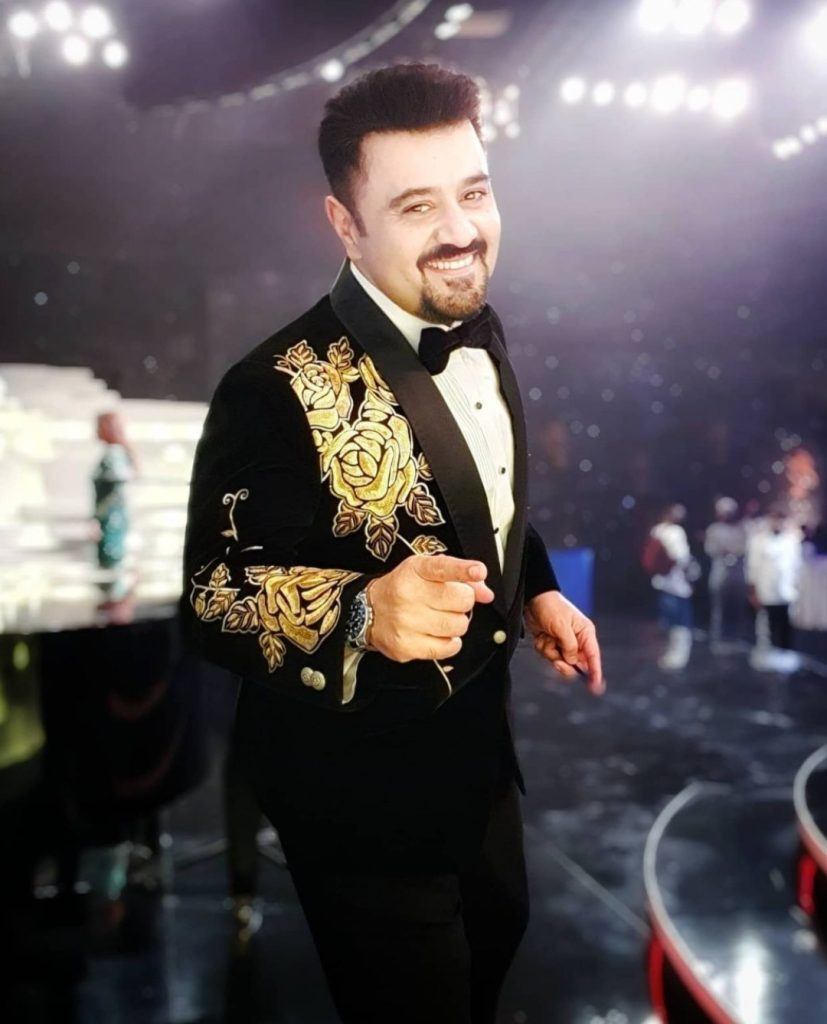 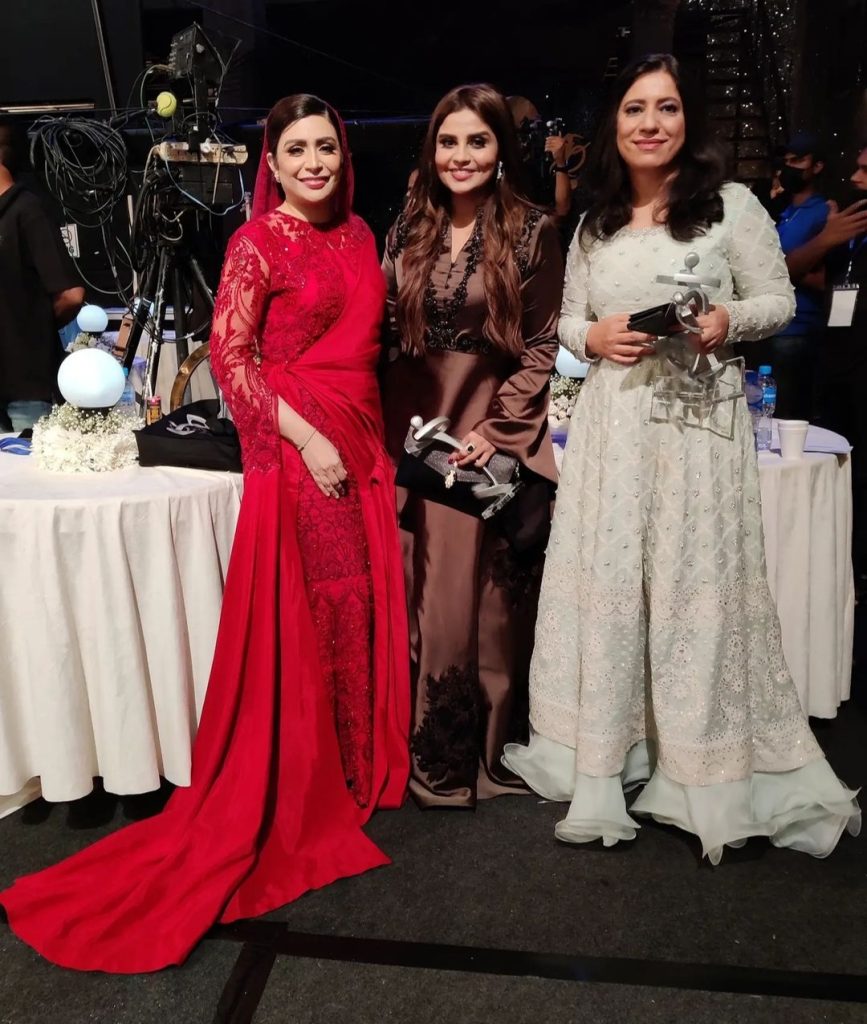 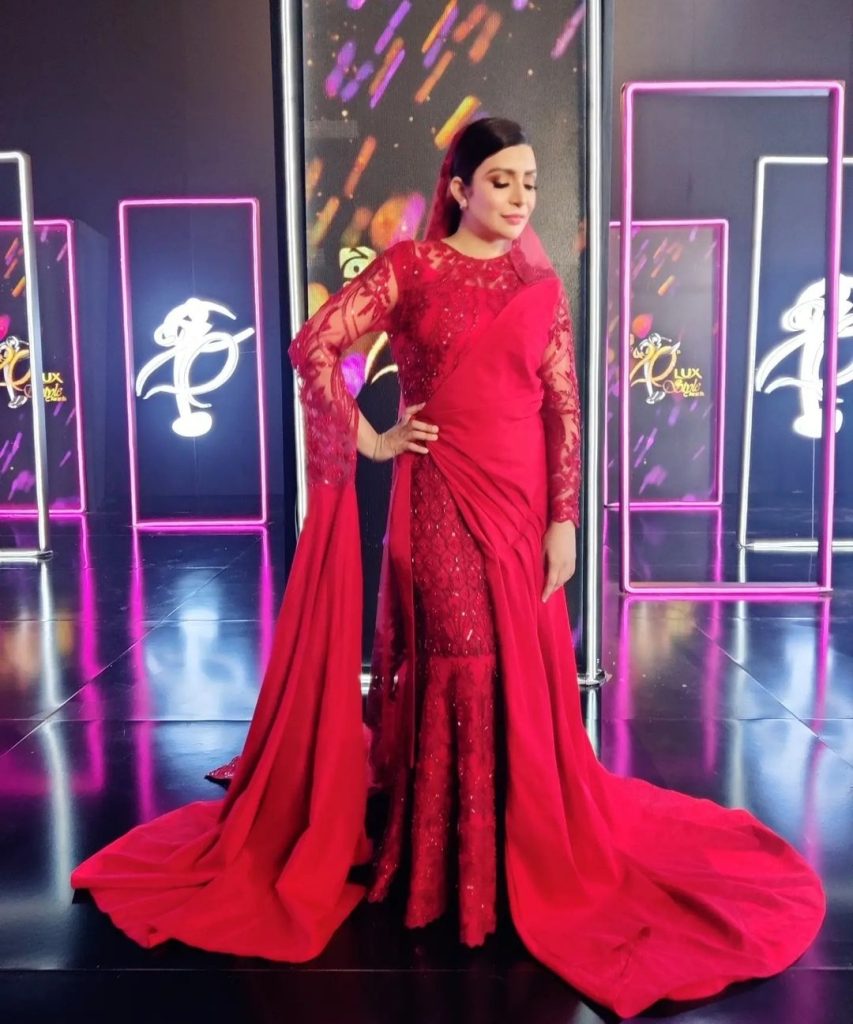 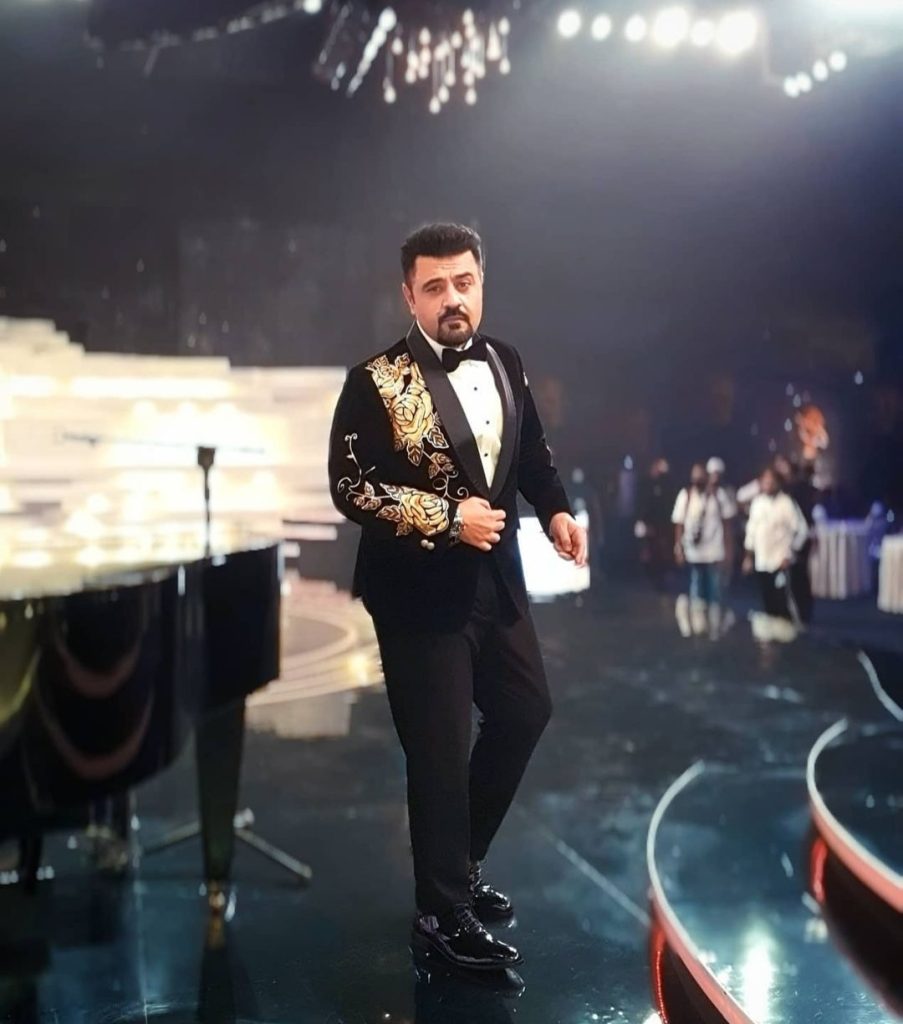 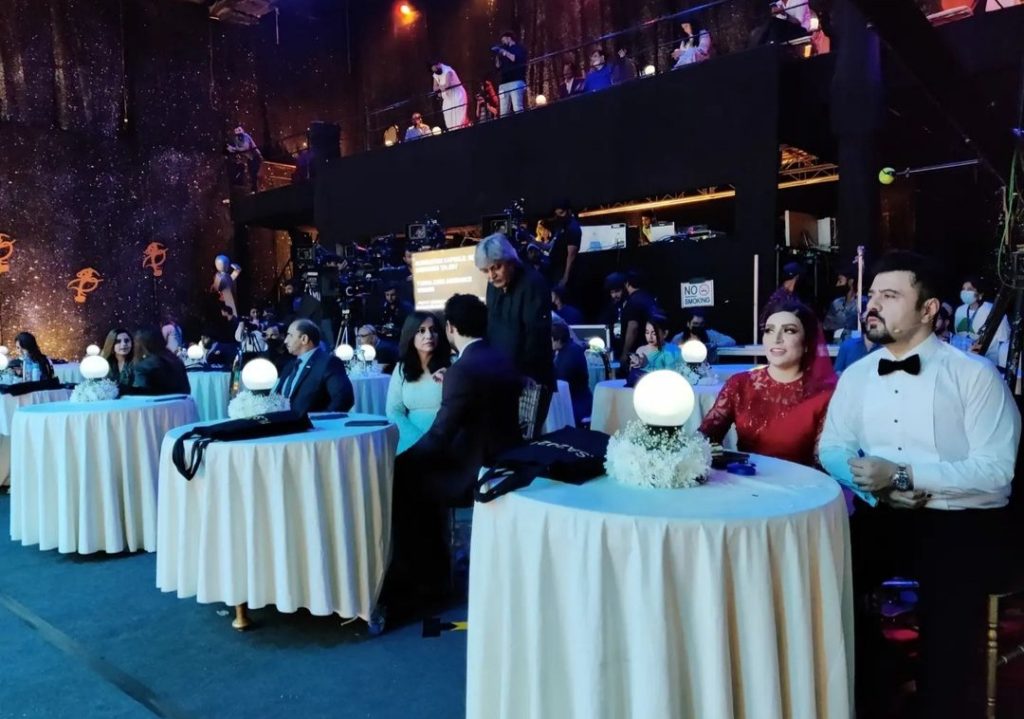 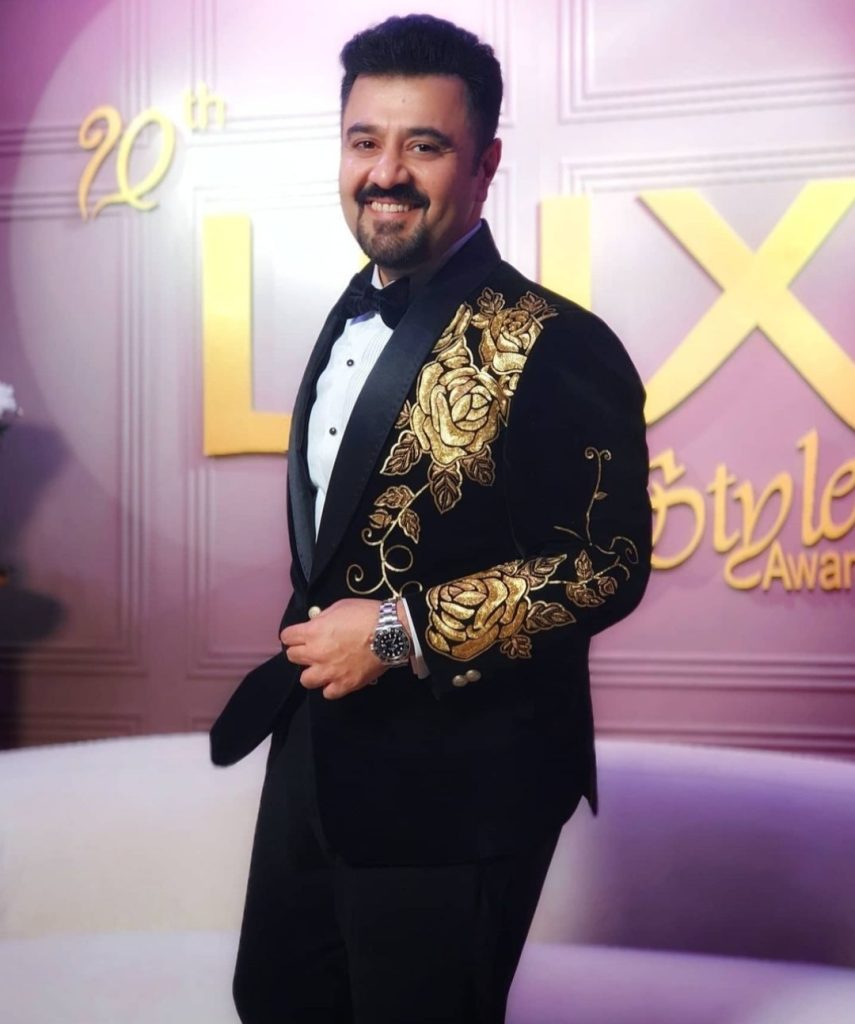 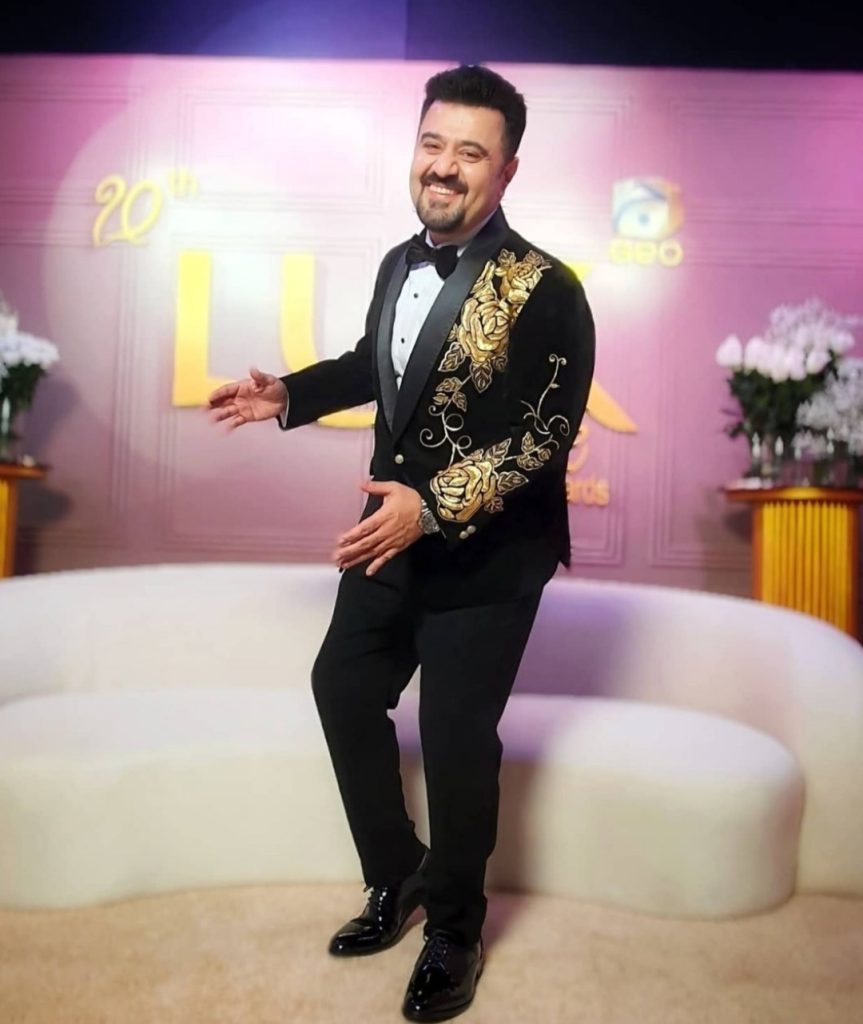 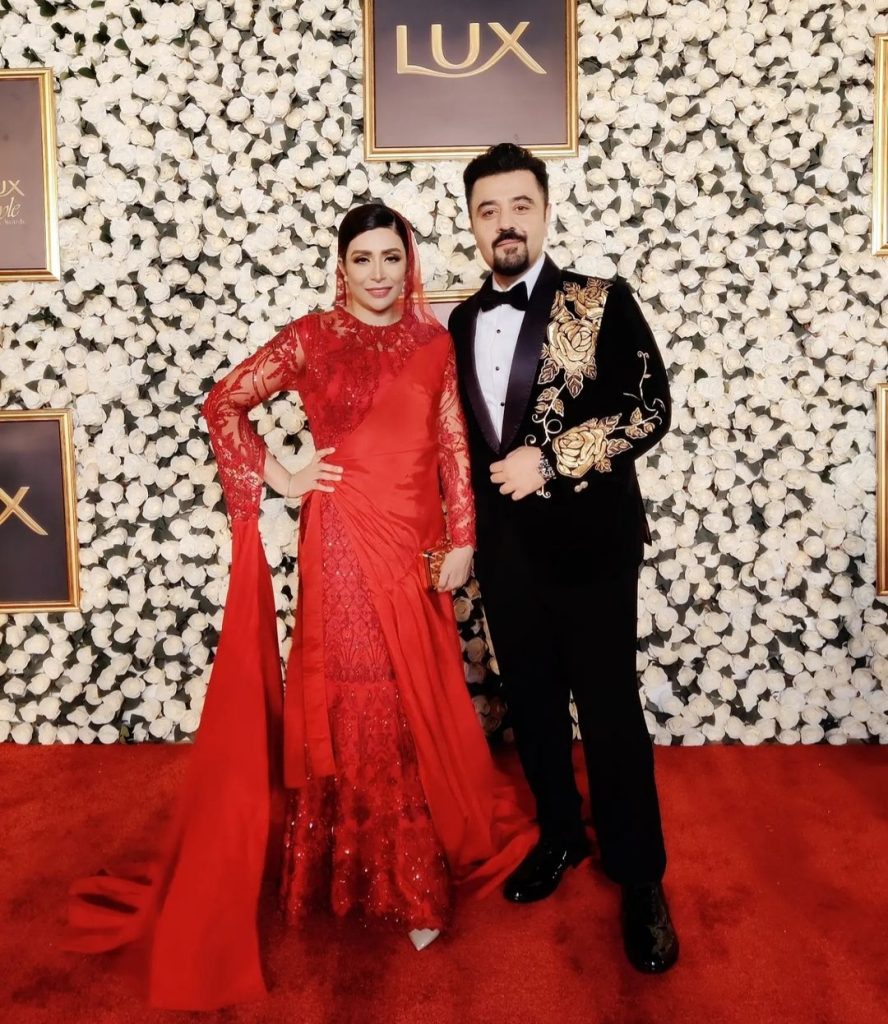 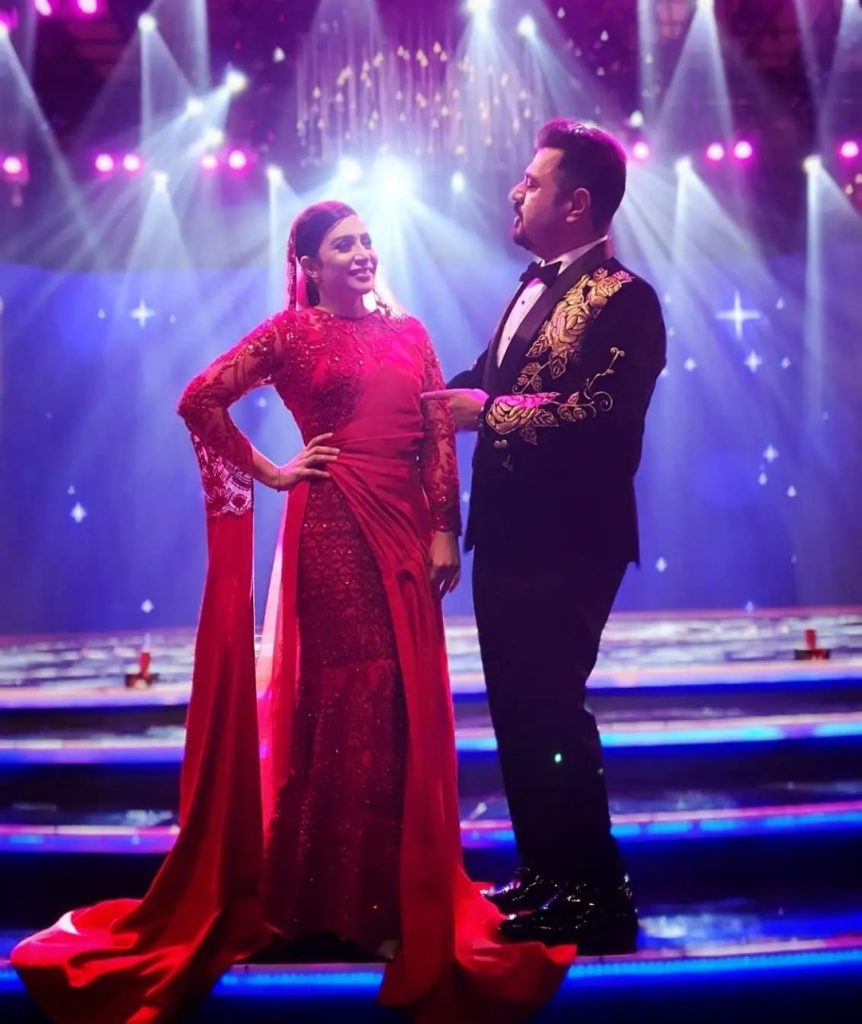 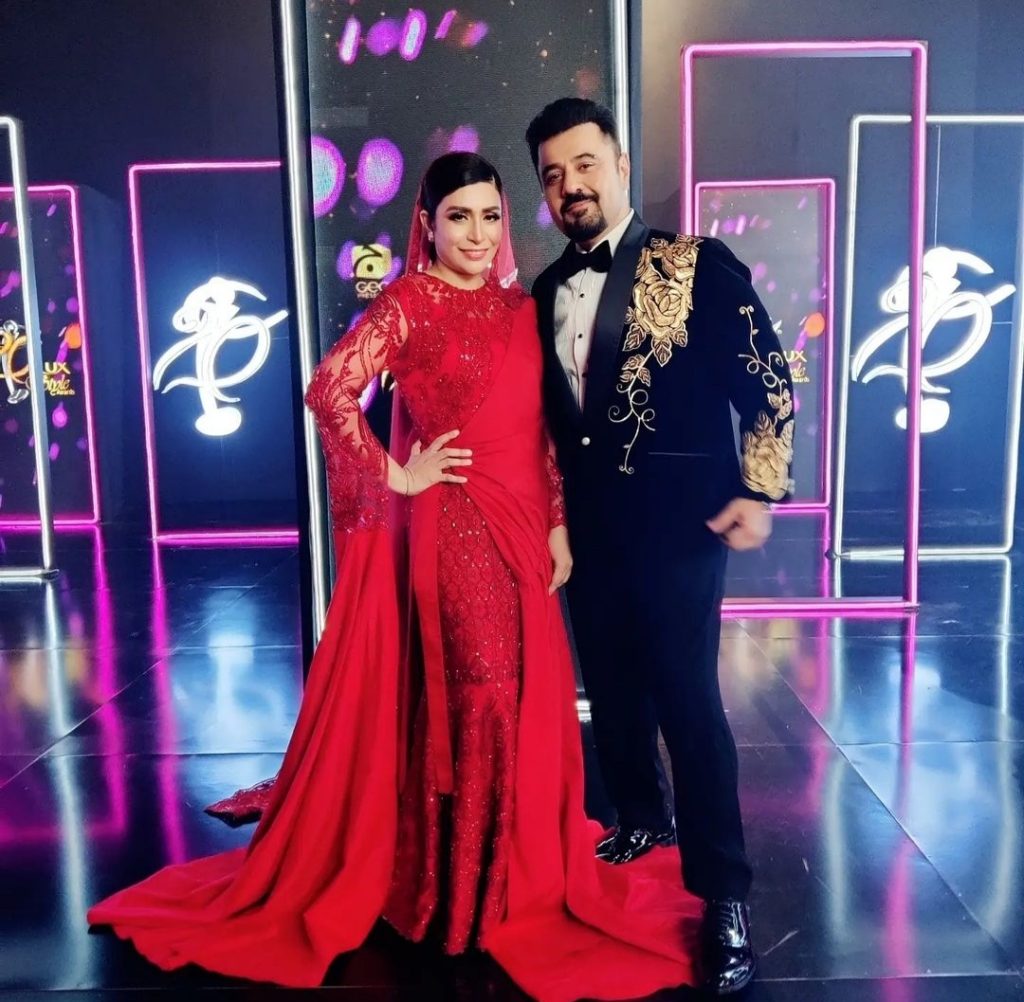 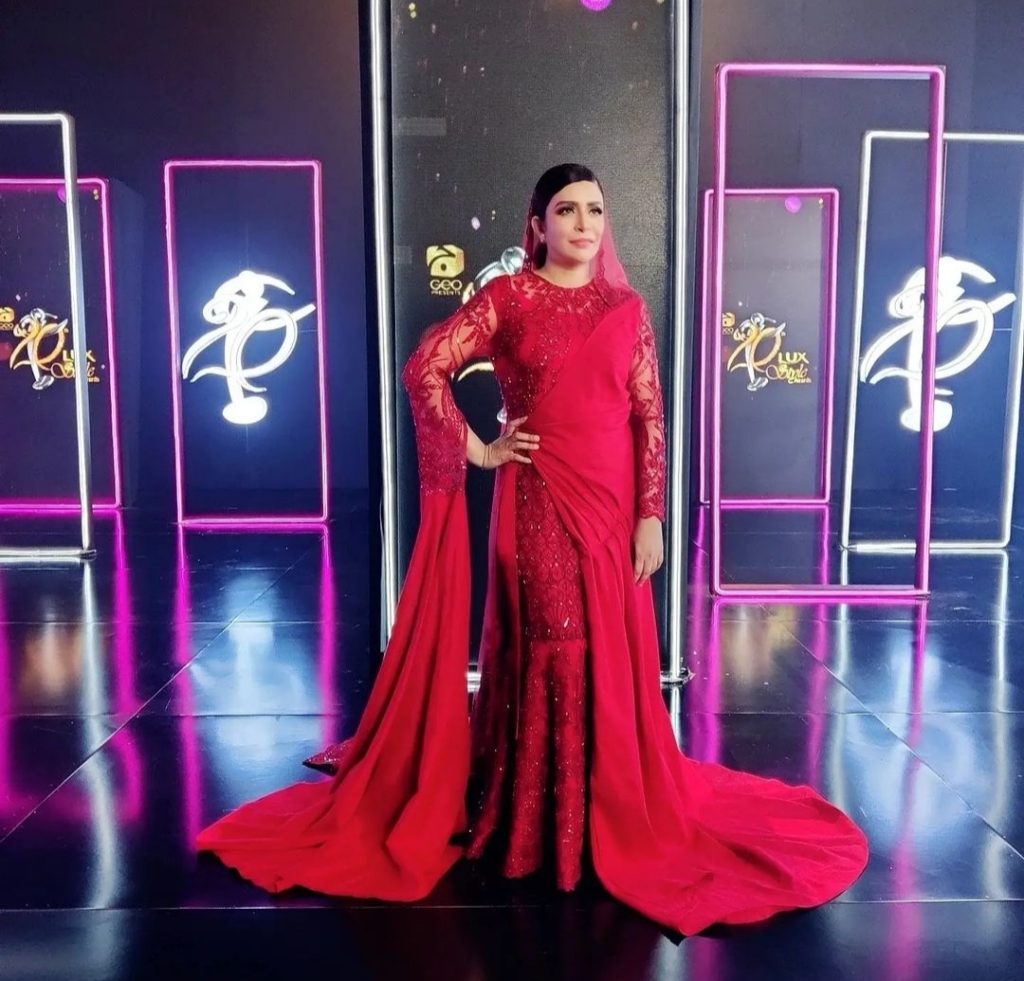 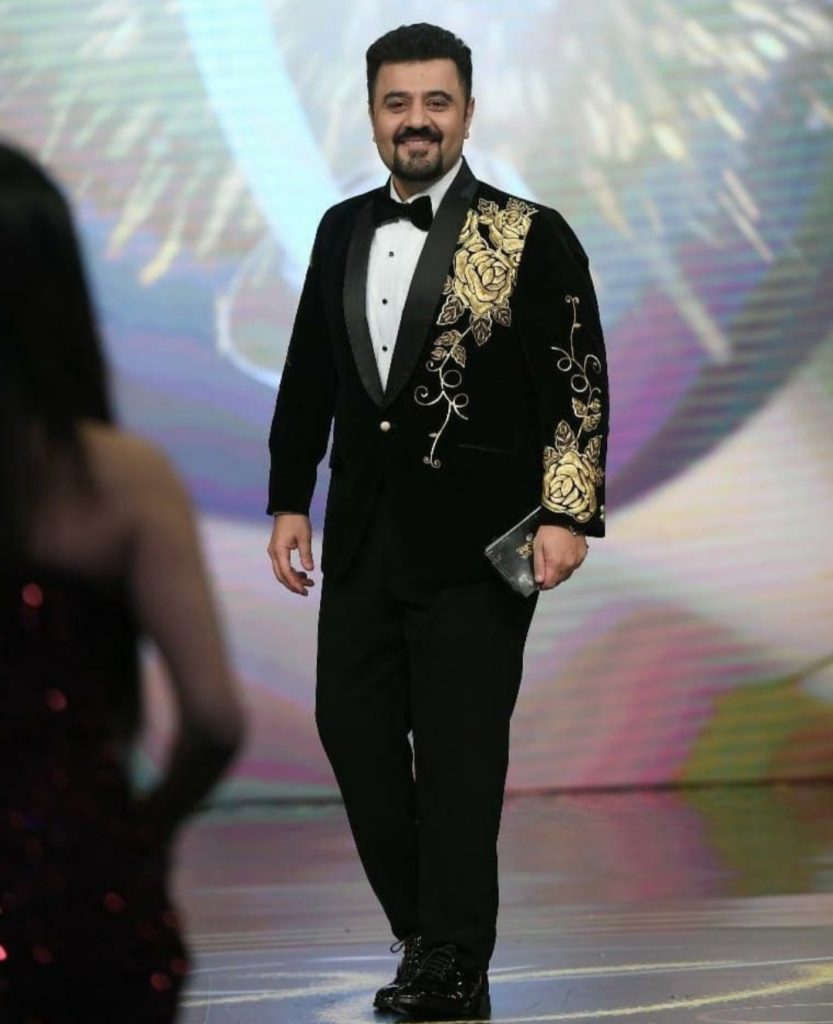