Singer Ahmed Ali Butt, who is also known for his humor in the field of acting and hosting revealed few days back that he will be tying the knots with his UK based girlfriend by the end of March, and as per the news the singer is now married to Fatima Khan.

We did share the pictures of his Mehndi  ceremony where many celebrities were also seen in the event. Here are few clicks from the wedding ceremony. The official photos are still awaited on the social media and would be shared soon with the readers. 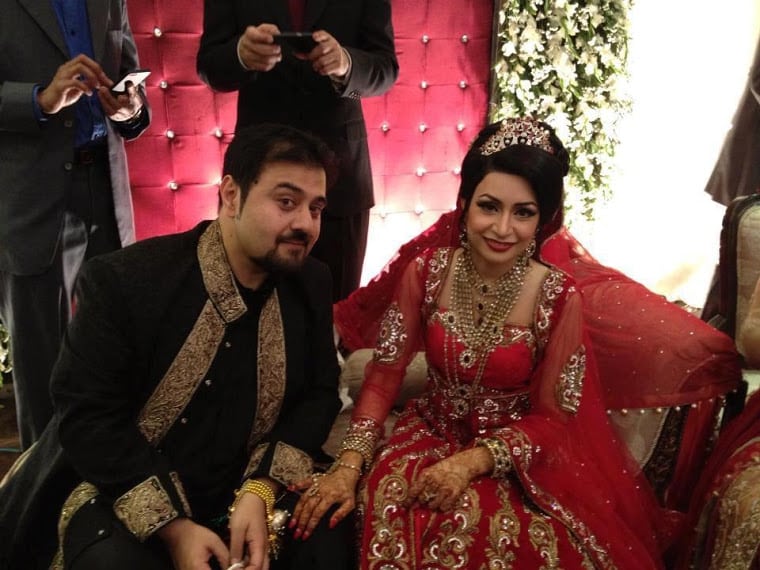 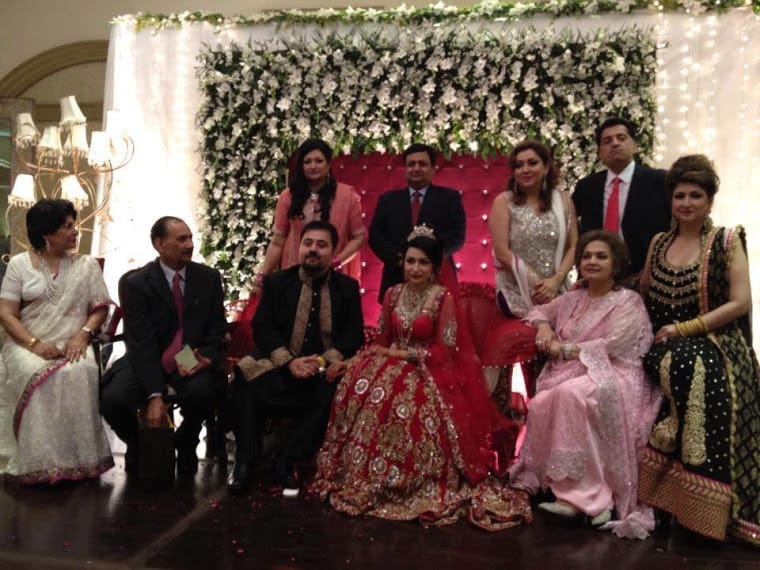 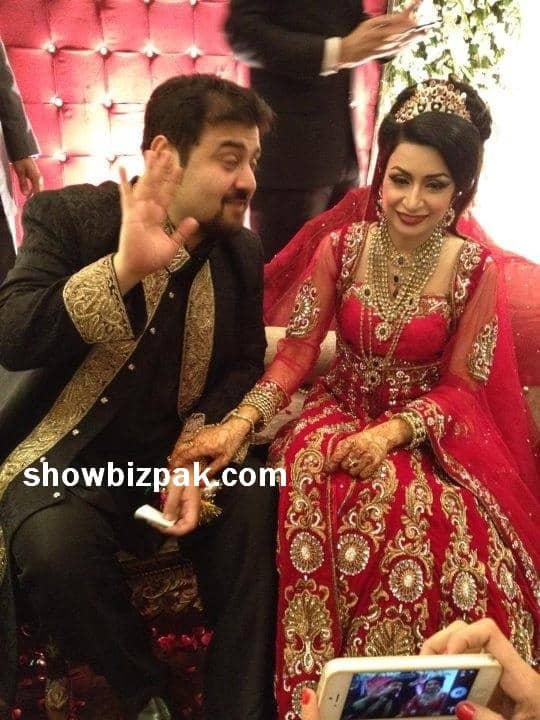 May the couple lives happily ever after: