Celebrity birthdays are a big deal not for celebrities only but for the followers as well. So on their birthdays, they know that they should do something more meaningful than having a party and grand celebration with family and friends as they are a role model for a lot of people so they try to do things so as to influence masses.

Ahsan Khan one of our famous actors who has been in the show business for years now celebrated his birthday with special kids of Darasukoon. Those kids might not know who Ahsan is but it’s the gesture that really matters. Ahsan cut the cake with those kids who were all for the celebration with their caps on.

Here are the pictures and videos of Ahsan Khan with special kids. 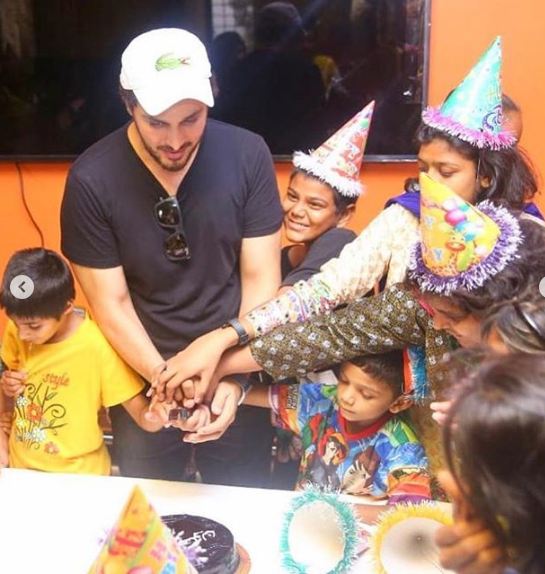 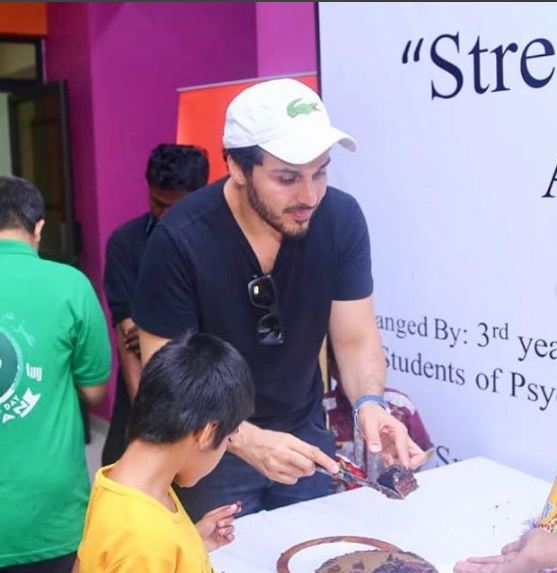 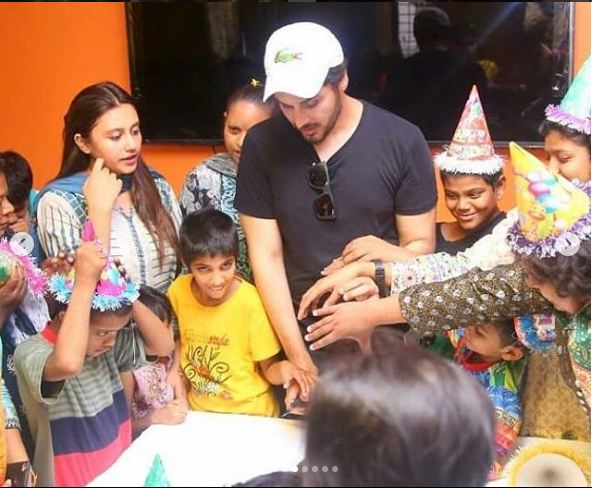 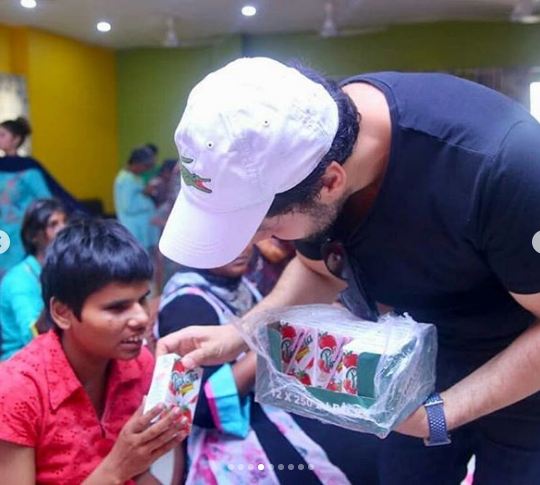 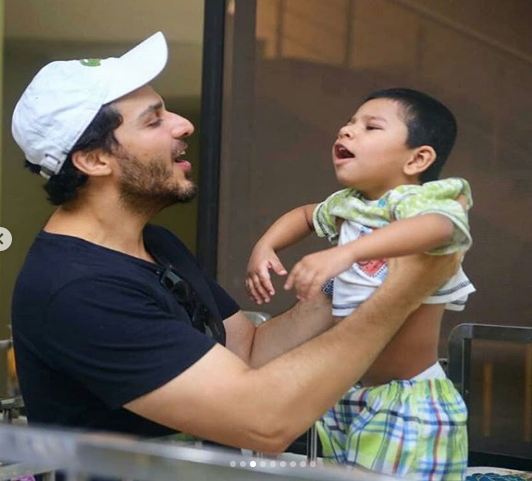 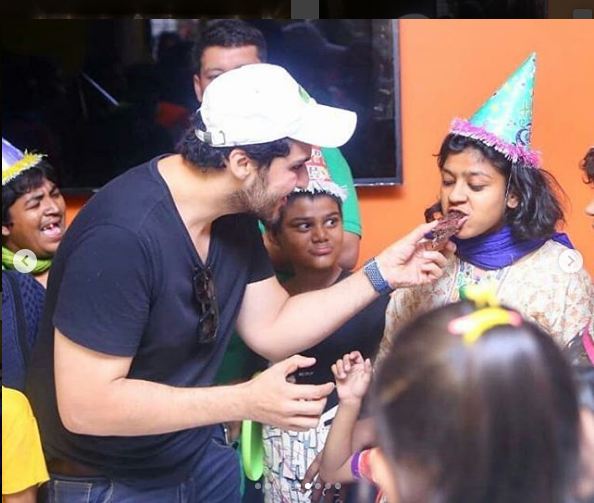 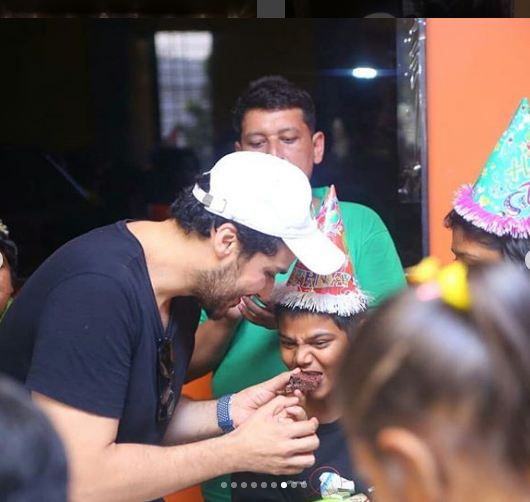 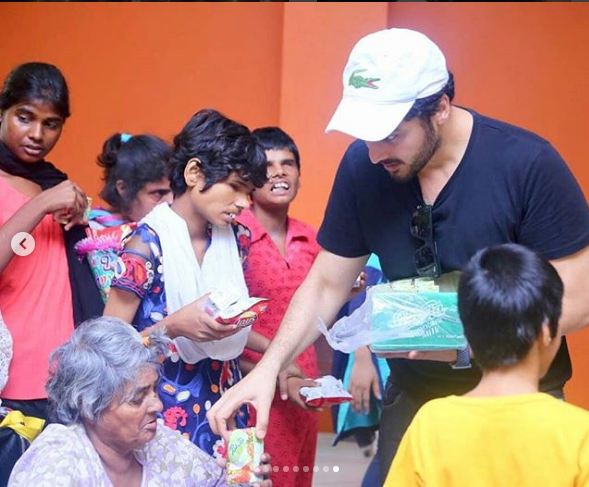 A post shared by People Magazine Pakistan (@peoplemagazinepakistan) on Oct 11, 2018 at 8:31am PDT

Ahsan said, “Some of the most wonderful people are the ones who do not fit into your boxes.” Ahsan wants us all to support darasukoon.

Hamza Ali Abbasi once said in an interview that the influence that they have being a showbiz person is much more than anyone else in the country. They are the people who represent Pakistan in international world. They are also the people whose kind gestures can make others follow their steps as well. 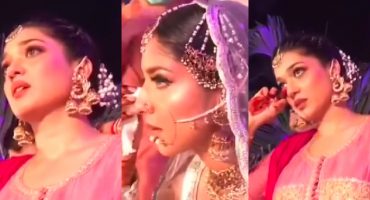 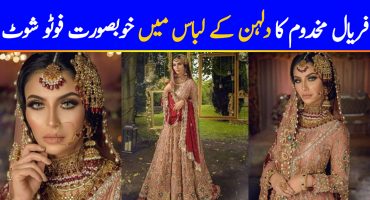 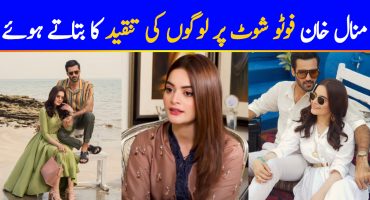 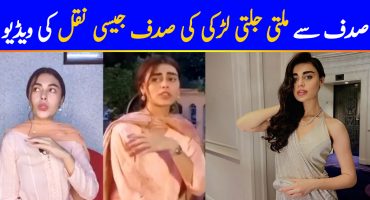 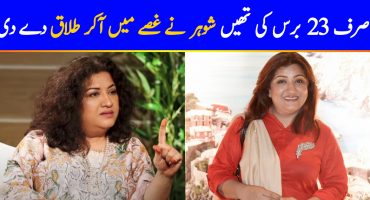