Ahsan Khan has been part of the showbiz industry for the longest time now. When someone has been in the limelight for so long, they have many experiences which are not always pleasant. Celebrities are always judged more by the people than a common man since they are constantly in the public eye. 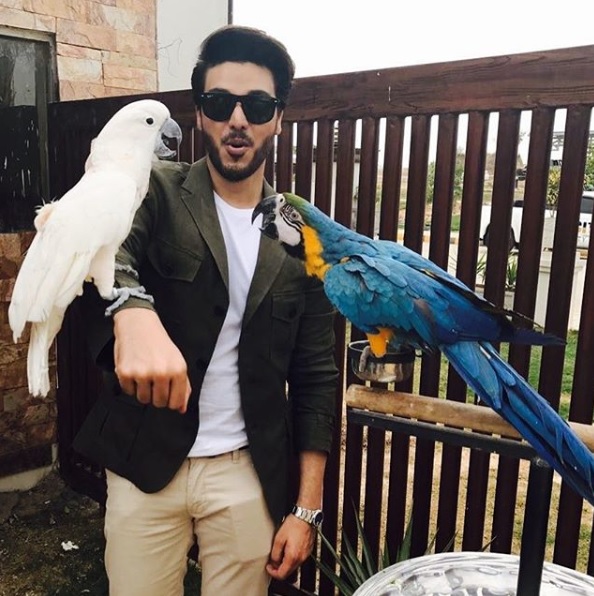 Ahsan Khan shared how he felt about people who passed undue judgments, when he was invited as a guest in Ek Naye Subha. He said that nowadays people have a habit of passing judgments and assuming things. Ahsan Khan gets really irritated when people think they know the whole story about something just by looking at one picture or only one side of the story. 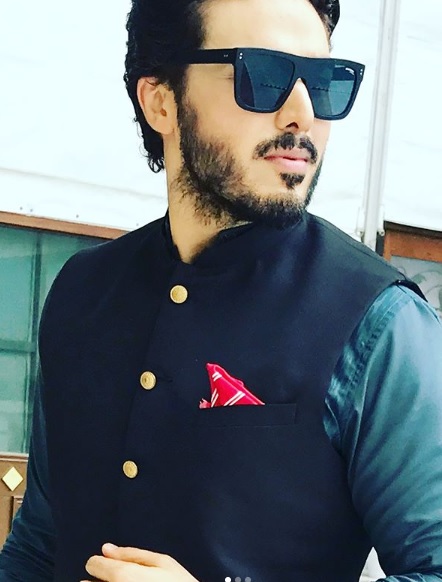 Ahsan Khan said what annoys him even more is when people are not open-minded enough to change these judgments and opinions even when someone explains the whole truth to them. He also said that there are so many people nowadays who love to argue even when they know nothing. This is also something which irritates Ahsan Khan. It seems like Ahsan Khan is pretty sick and tired of the way some trolls keep on making judgments and get into arguments on social media.