Udaari is a brilliant drama that raises the sensitive issue of child abuse that majority of the people simply refuse to talk about. Udaari is a play that aims to educate the public. Ahsan Khan masterfully plays the character of Imtiaz, a pedophile who abuses his stepdaughter. Now, in a thought-provoking article that Ahsan Khan has written himself, he talks about child abuse, his character in Udaari and how the drama aims to educate the public.

As we all know, Udaari has been pivotal in bringing the issue of child abuse to light. Many victims who have never been able to talk about their nightmarish experiences have taken strength from the issue’s recent exposure in mainstream media.

Several people in my circle have confided in me — seemingly very normal, functional households can also have such issues.

So, why do all of us try to shove this very real issue under the carpet? 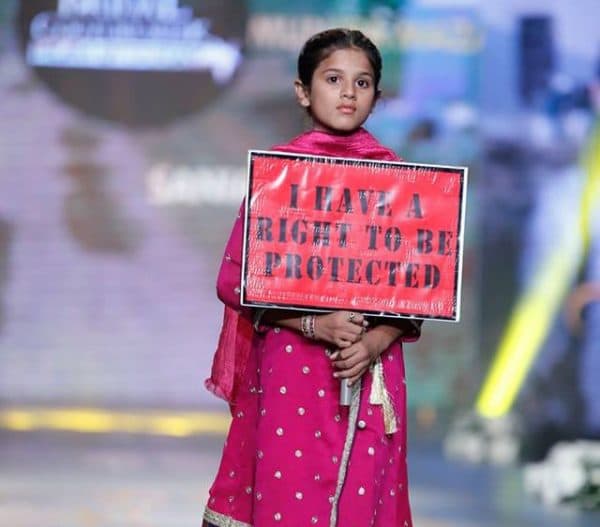 Child Abuse is a very serious and pertinent issue in our society. Just because we have chosen to ignore it, doesn’t mean it will go away. As a nation, our stance has been to hope that this very real danger will sort itself out while we keep our heads buried in the ground, unable to see or hear what’s happening around us.

As a father myself, I often lay awake at night and ponder over issues like child abuse. Will I be able to protect my kids against the evils of society that exist? What would I do if one day, any one of those evils manages to touch my child’s life?

Just like other Pakistanis, I too was raised in an environment in which certain topics were taboo. Perhaps our elders believed that to protect us from certain atrocities, the best course of action was to never speak of them. But do I want to raise my kids the same way? Or would I rather have my kids talk about their problems openly with me? By creating a sense of shame around these topics, will I really be doing what’s best for my kids?

It was only because of my character in Udaari, Imtiaz, that I started researching the effects of child abuse on a child’s psyche.

Other than the obvious physical damage that sexual abuse can cause, the psychological impact is long-term. Children may feel like they are responsible for the abuse, which can lead to self-loathing and sexual problems as they grow older — they may become excessively promiscuous or become unable to have intimate relations. 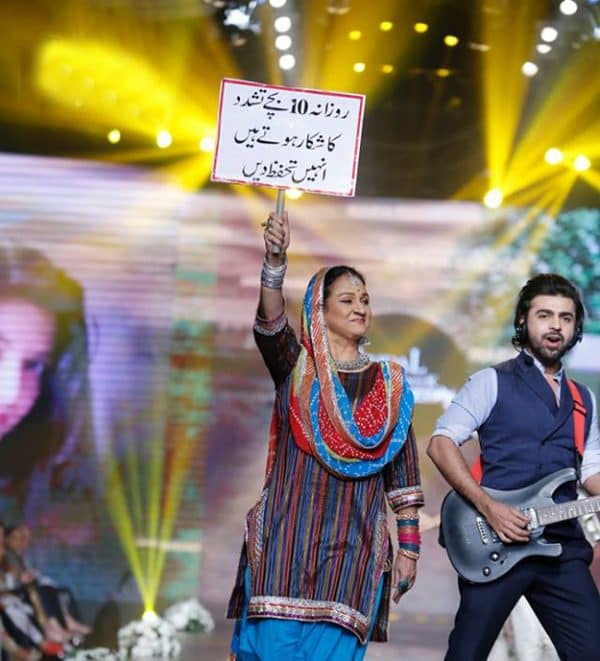 Children usually do not open up about their abuse. Instead, they become anxious individuals who lack confidence. They choose not to share their apprehensions, in the fear that others won’t believe them or will be angry with them. They also fear that such an incident will split their family apart. Due to these worries, false accusations of sexual abuse are uncommon. So if a child confides in you, take them seriously. Do not turn a blind eye!

As a nation, we should bring issues like child abuse on the forefront to discuss them, instead of brushing them under the rug, and what better way to do that than through our mass media?

Media personalities and key figures have shaped fashion trends, language and our culture. It’s high time we start shaping mindsets for the better. It is not only our privilege, but our responsibility to do so.