Ahsan Khan is most often seen playing the romantic hero in our dramas because of his good looks and charming personality. Ahsan mentioned in an interview that he was tired of playing the same kind of characters so he was looking for something different now.

Ahsan Khan will be seen in a different avatar in his upcoming drama serial “Preet Na Kariyo Koi”. He plays the character of a politician in the play who will do anything to get what he wants. The play has been written by the famous writer Amna Mufti and directed by Ehtesham Uddin. The cast boasts of some very popular names like Hira Salman, Noor Khan, Hassan Noman, Saman Ansari, Irfan Khoosat, Rehan Sheikh and Farhana Maqsood.

“In an attempt to make our dramas look trendy we sometimes present characters which may be larger than life, but they are far from real. Fortunately, after a long time, a play is about to come which will show the real culture of Pakistan.” 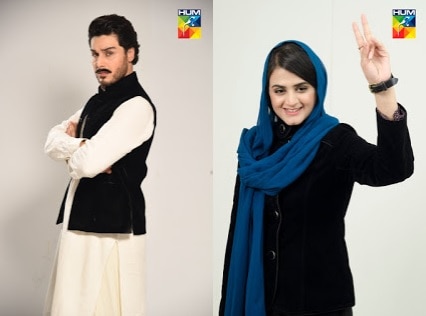 Talking about his own role he said,

“Our characters in plays are usually either white or black and it’s hard to find a role which shows a man in its actual circumstances. Humans are bound to make errors and there is nothing wrong; especially if you learn a lesson from it. My role in the play is of an ordinary dehahti larka who inspires to be someone very influential.” 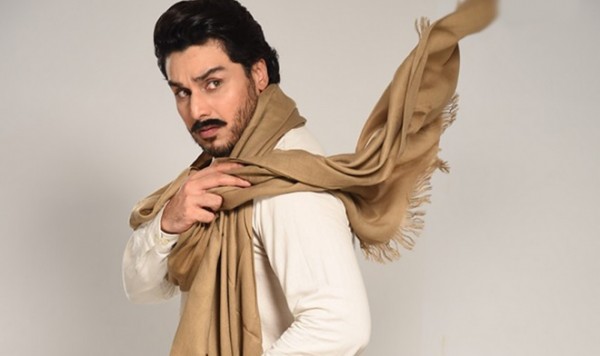 The drama serial will air on HUM soon. Hira Salman will also be seen playing a different role in the play. 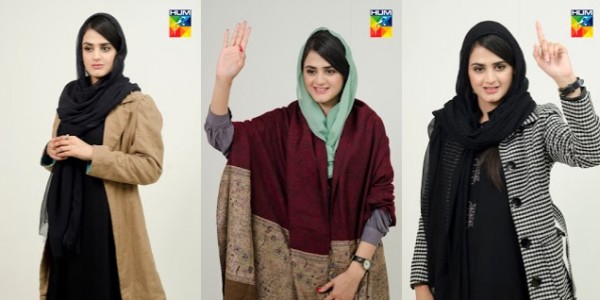 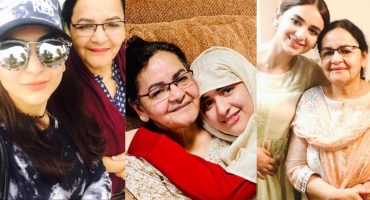 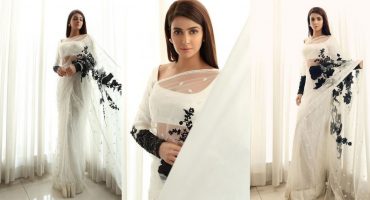 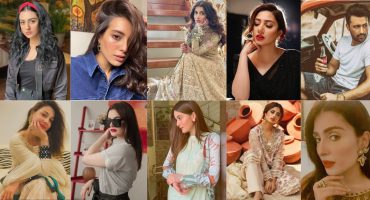 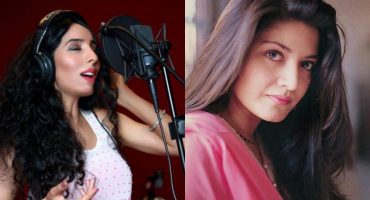 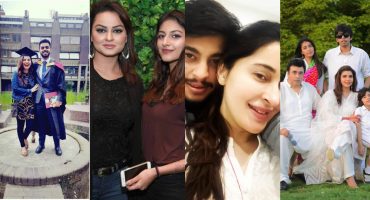