Aik Thi Nigar is an upcoming telefilm that will be hitting our television screens on the 23rd of October. People are eagerly waiting to see Mahira Khan on their television screens. Aik Thi Nigar is based on the inspiring true story of the Pakistan Army’s first female Three-Star General. ‘𝗔𝗶𝗸 𝗛𝗮𝗶 𝗡𝗶𝗴𝗮𝗿’ traces the life and career of 𝗟𝗶𝗲𝘂𝘁𝗲𝗻𝗮𝗻𝘁 𝗚𝗲𝗻𝗲𝗿𝗮𝗹 𝗡𝗶𝗴𝗮𝗿 𝗝𝗼𝗵𝗮𝗿, a name synonymous with strength, determination, and professional excellence. 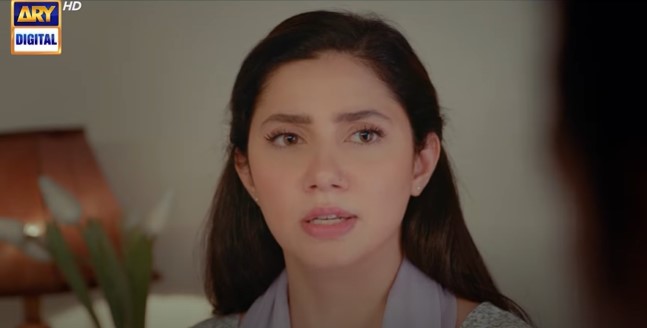 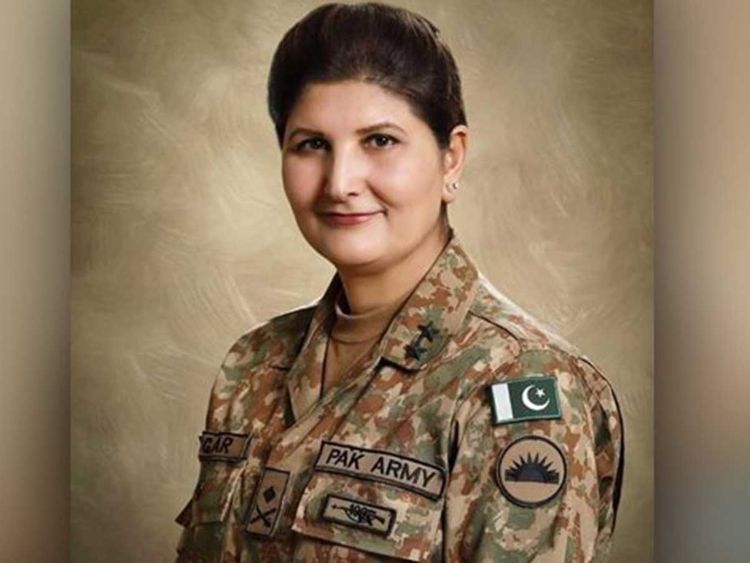 Gen Nigar Johar rose through the ranks of the Pakistan Army and continues to have a meritorious service. She overcame personal tragedy and societal pressures to break the glass ceiling for all the women of the country. ‘𝗔𝗶𝗸 𝗛𝗮𝗶 𝗡𝗶𝗴𝗮𝗿’ is a tribute to one of the biggest symbols of women empowerment in Pakistan Lieutenant General Nigar Johar.

The cast of the telefilm includes Mahira Khan, Bilal Ashraf, Khushal Khan, Sohail Sameer, Sara. It is directed by Adnan Sarwar. Written by Umera Ahmed and produced by Nina Kashif and Mahira Khan.

The official trailer of Aik Hai Nigar is released.

People absolutely loved the trailer of Aik Hai Nigar. Let’s have a look at what people have to say about it: 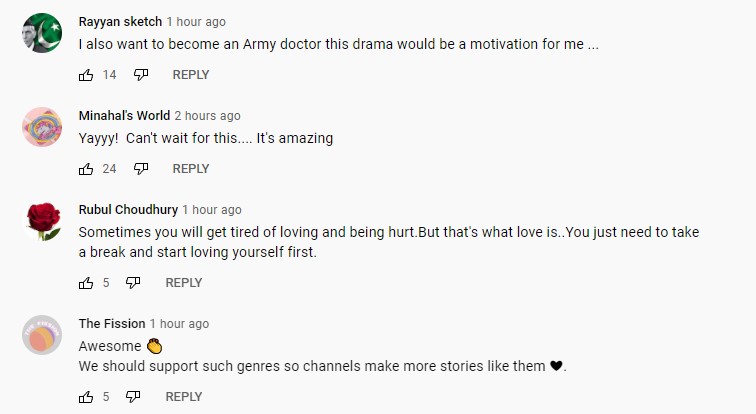 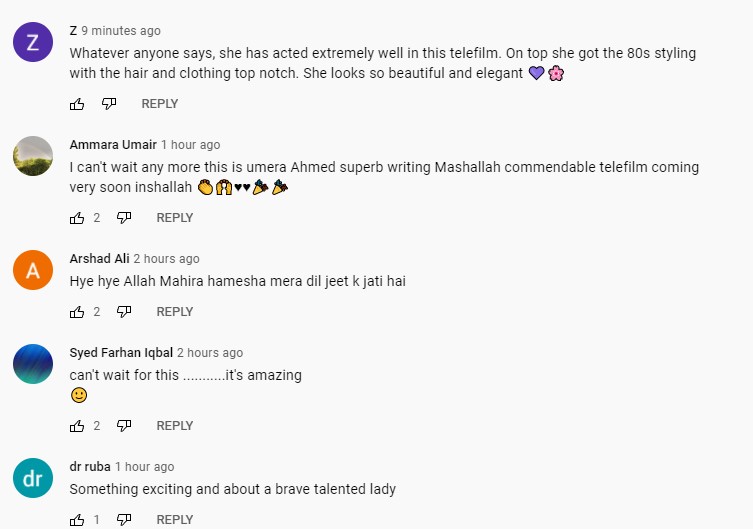 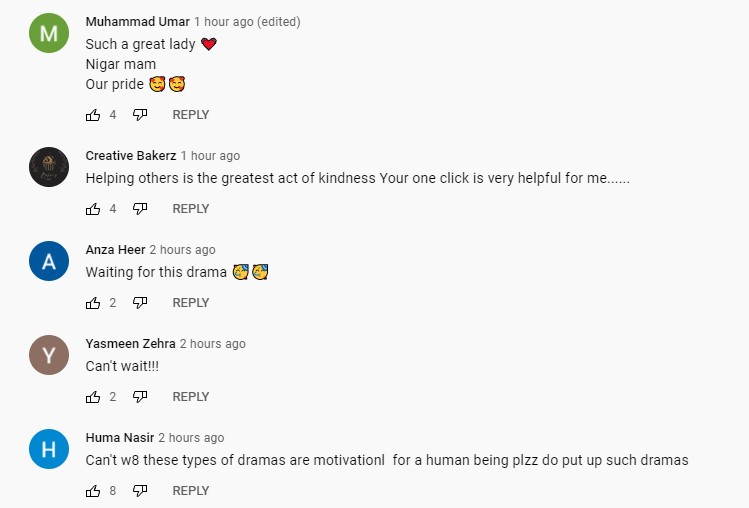 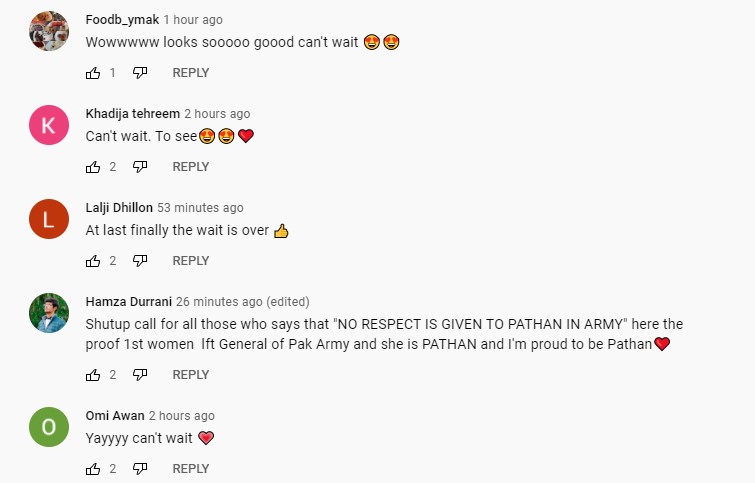