Aiman and Minal Pictures With Friends

Aiman Khan and Minal Khan are two beautiful Pakistani actresses who have a huge fan following . Aiman and Minal have appeared in many hit projects. Aiman Khan’s drama Ishq Tamasha was a hit drama. Minal’s dramas Jalan’ and Hassad are considered to be the two hit projects. Both the sisters also have amazing friends from industry . 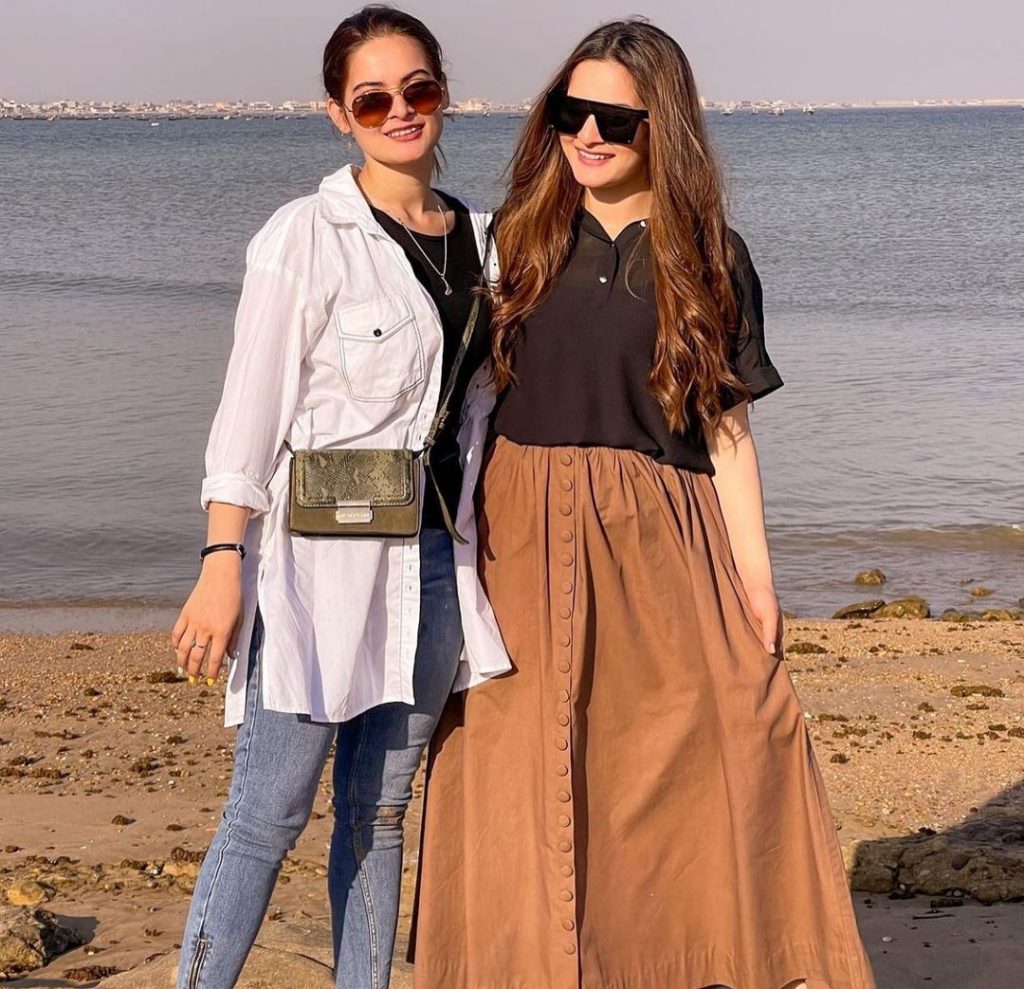 Here are a few pictures of Aiman and Minal from the Aftari. 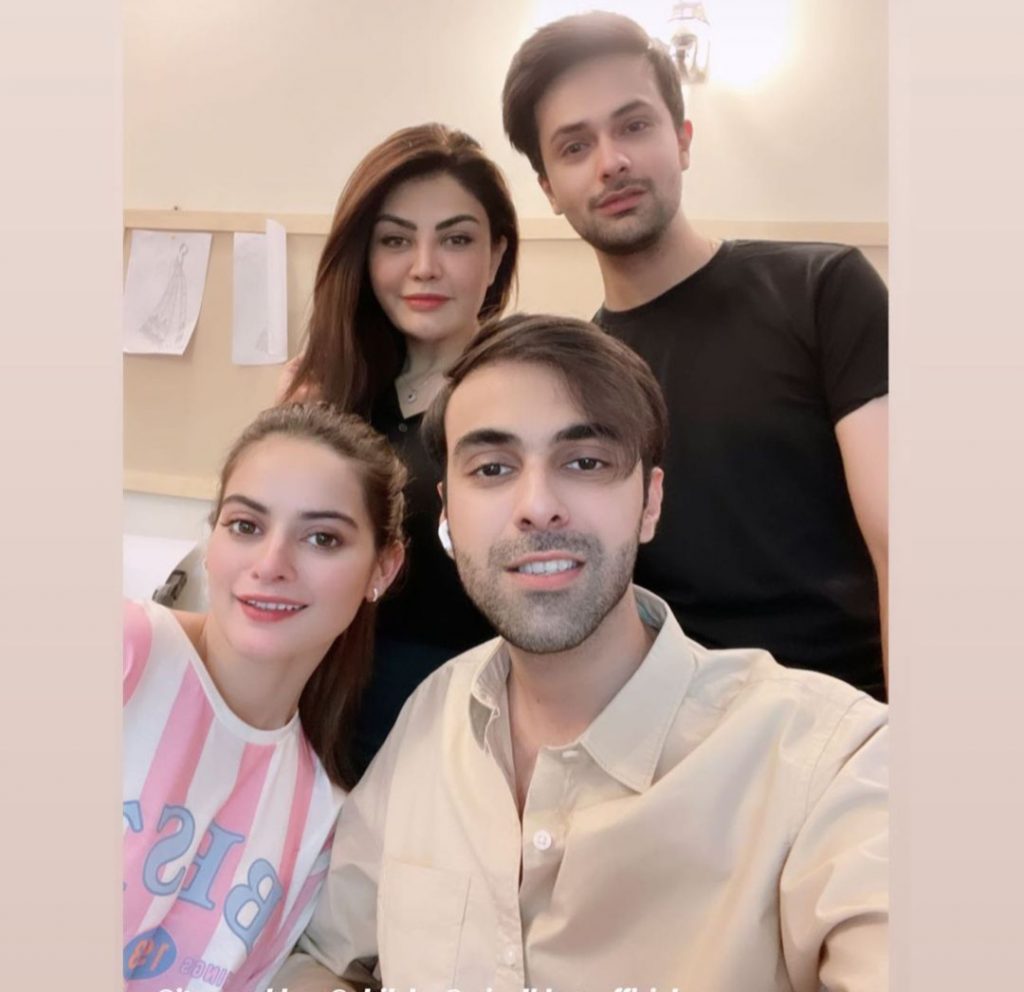 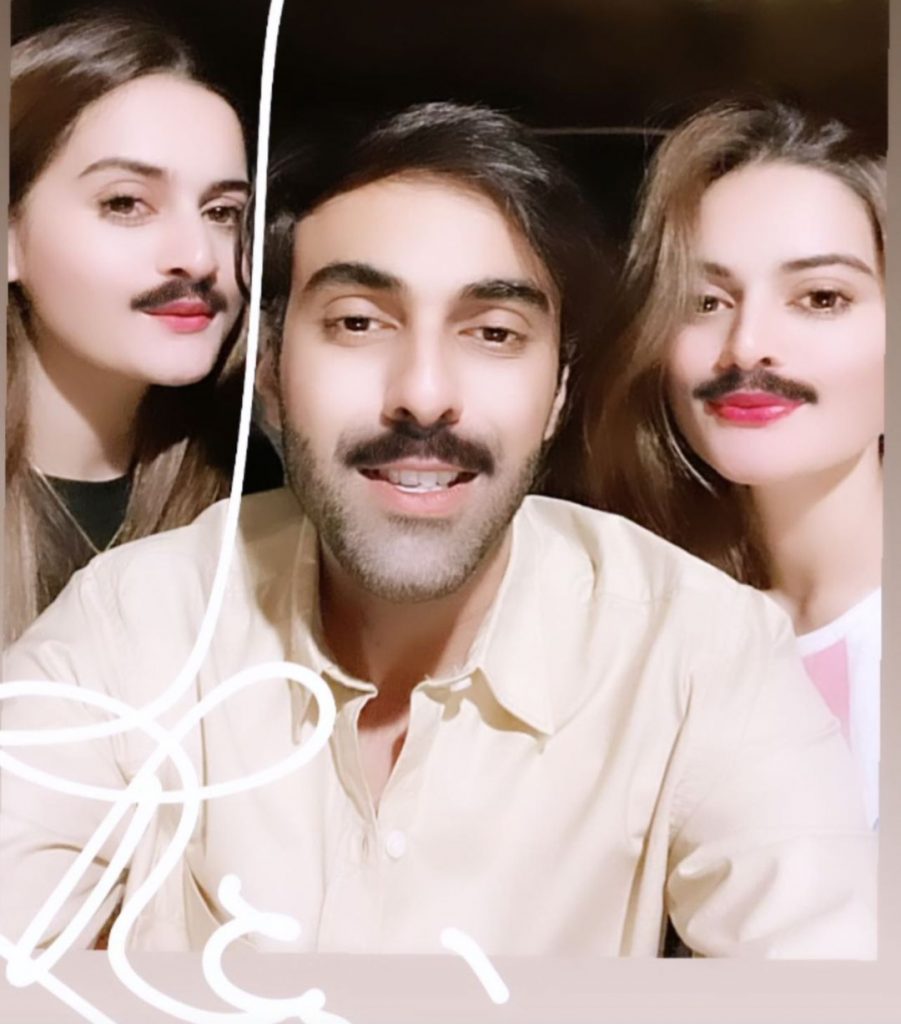 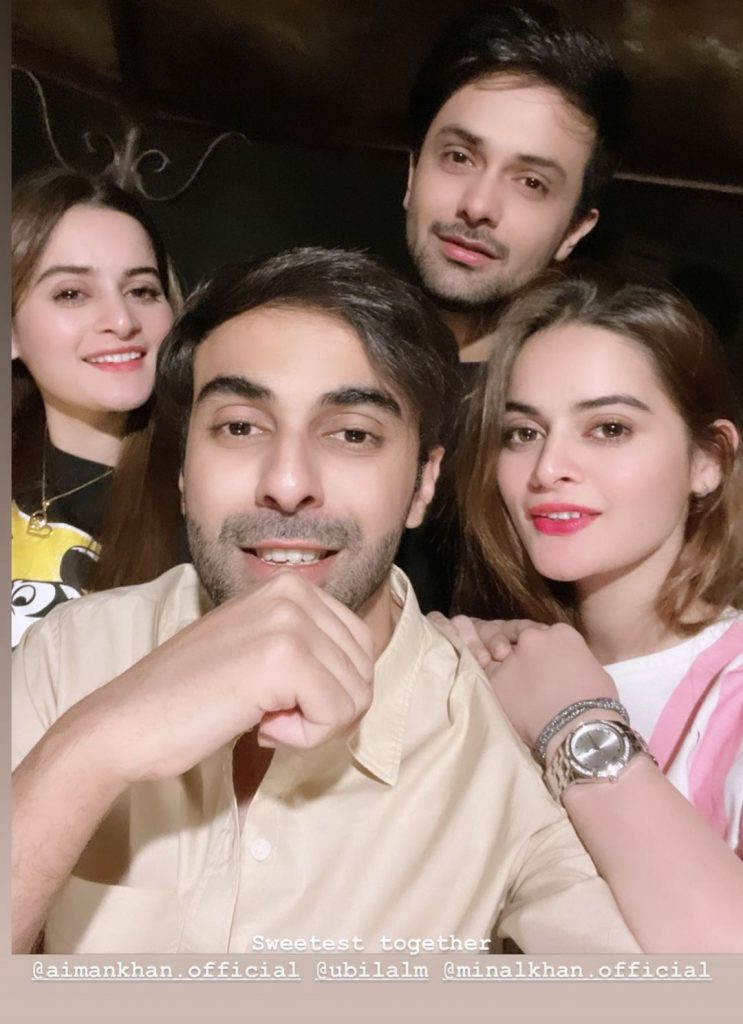 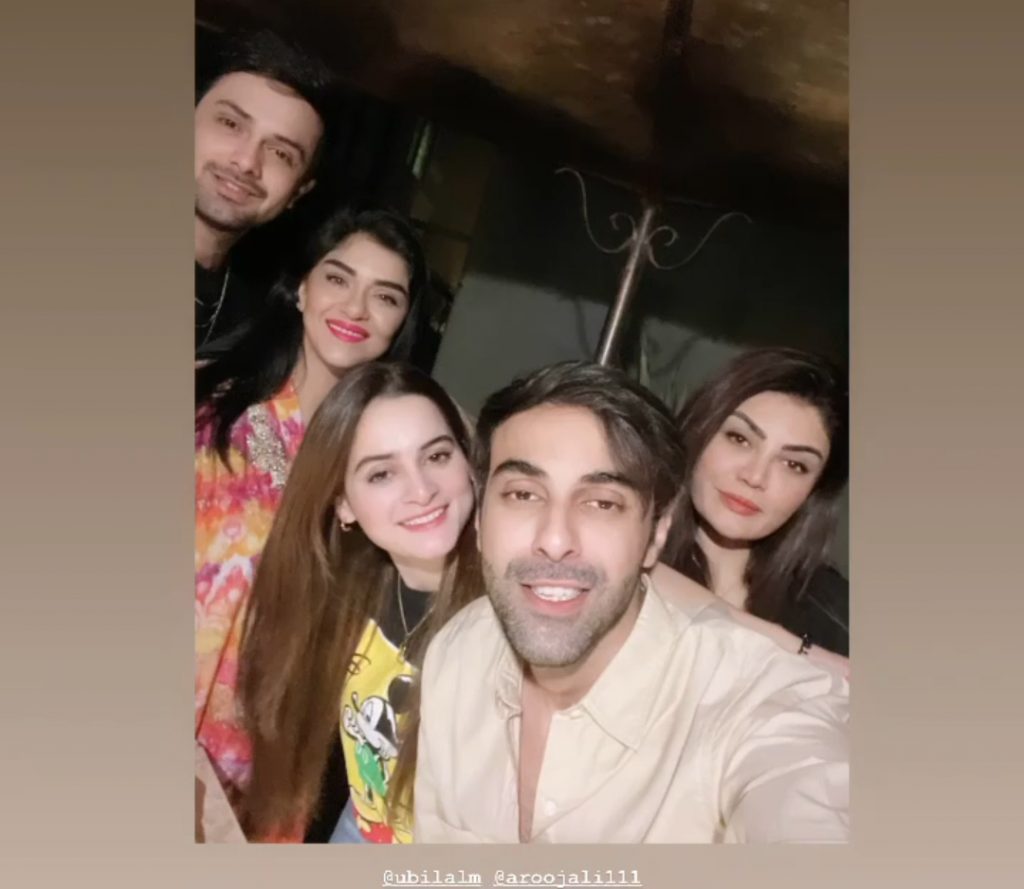 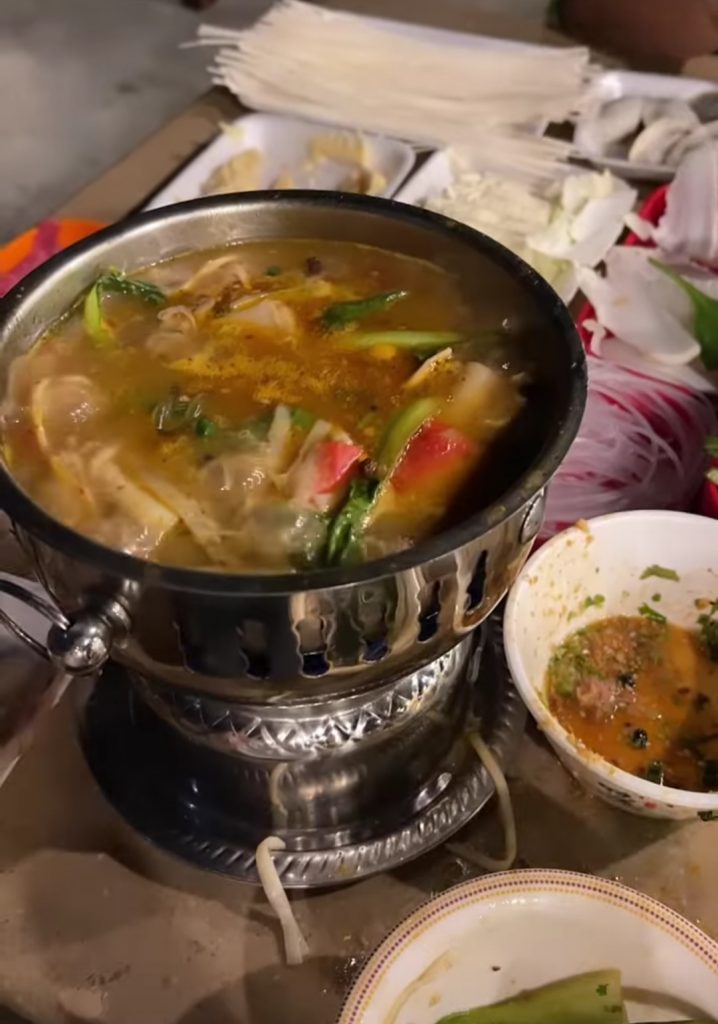 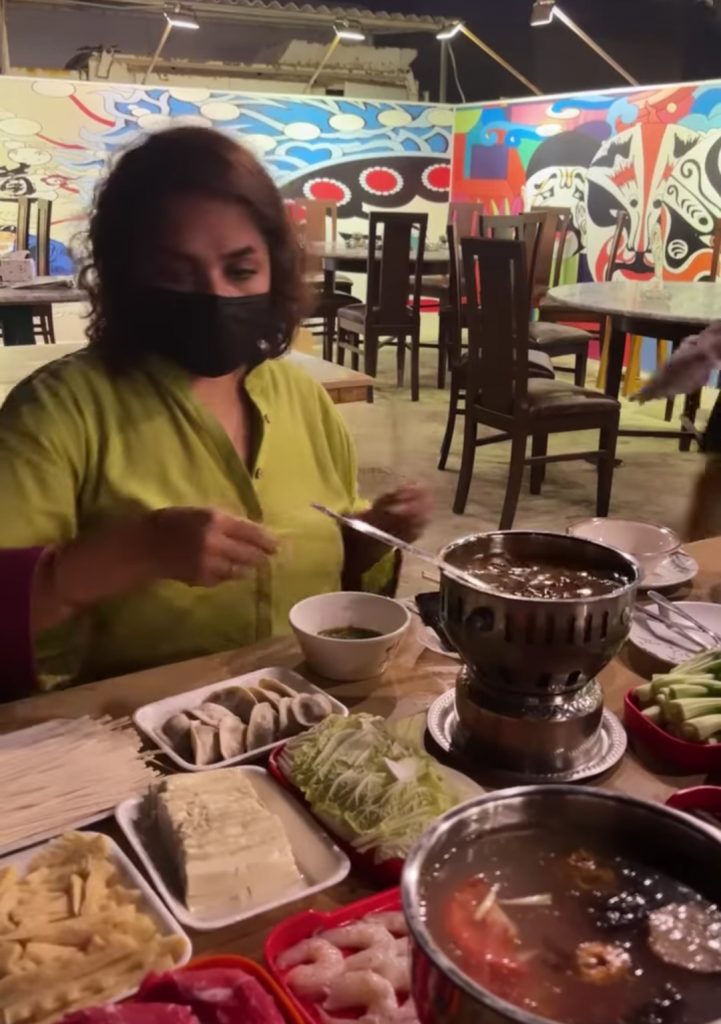 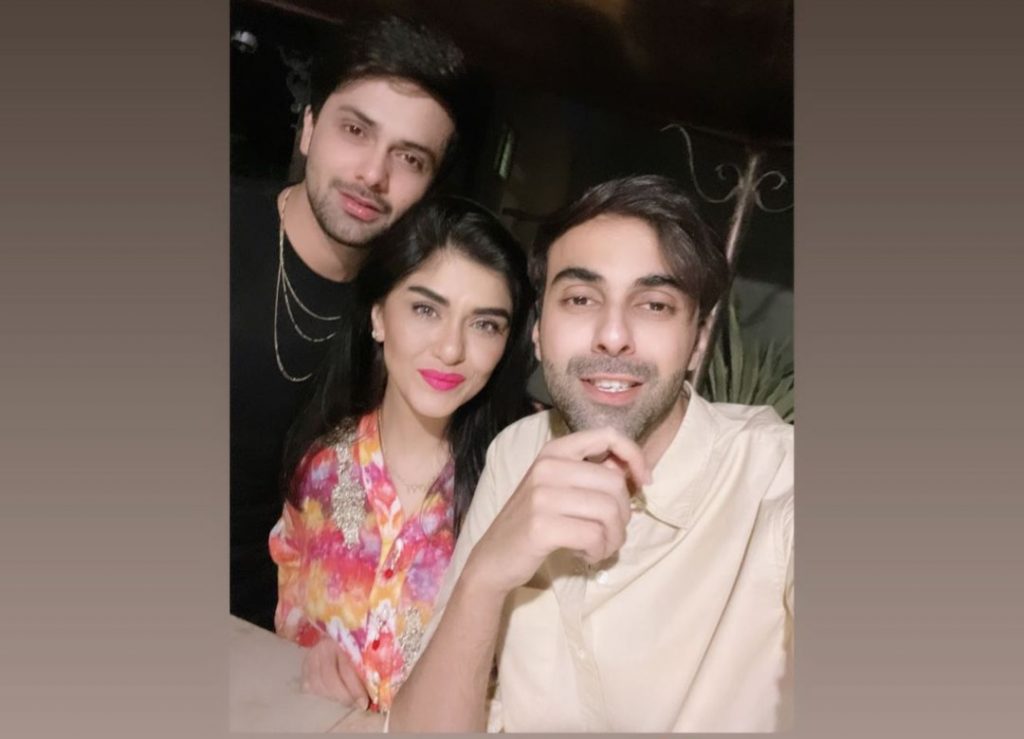