Aiman Khan is considered to be the most famous celebrity of Pakistan as she is one of the most followed celebrities of the country. Aiman started her career as a child star, later on, she transformed into a beautiful young leading actress. After getting married to Muneeb Butt, Aiman took a break from acting. Aiman is now seen in various photoshoots and she is also quite active on social media but she has no plan to come back to screen any sooner. 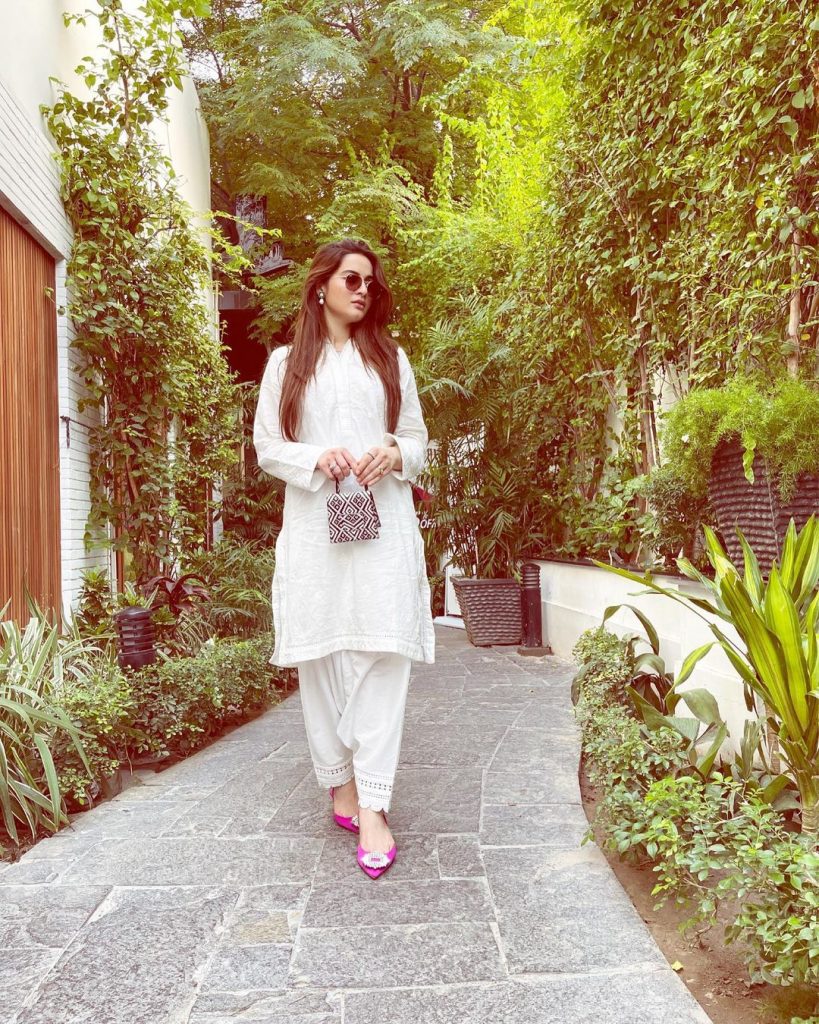 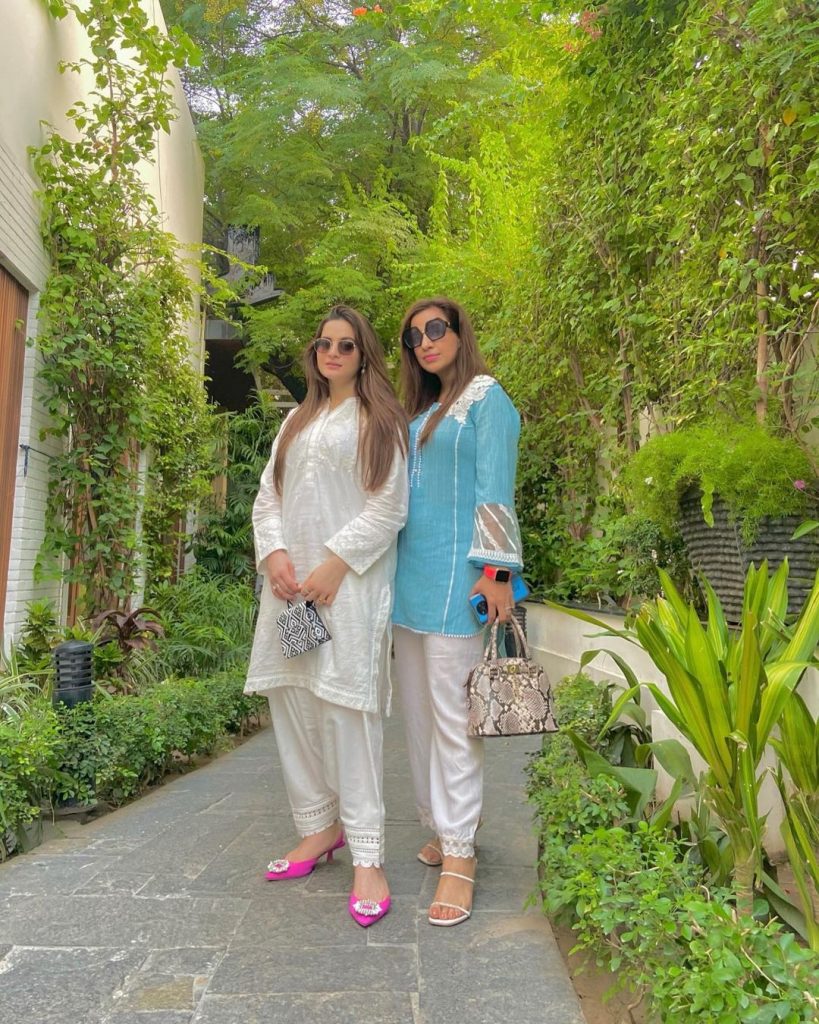 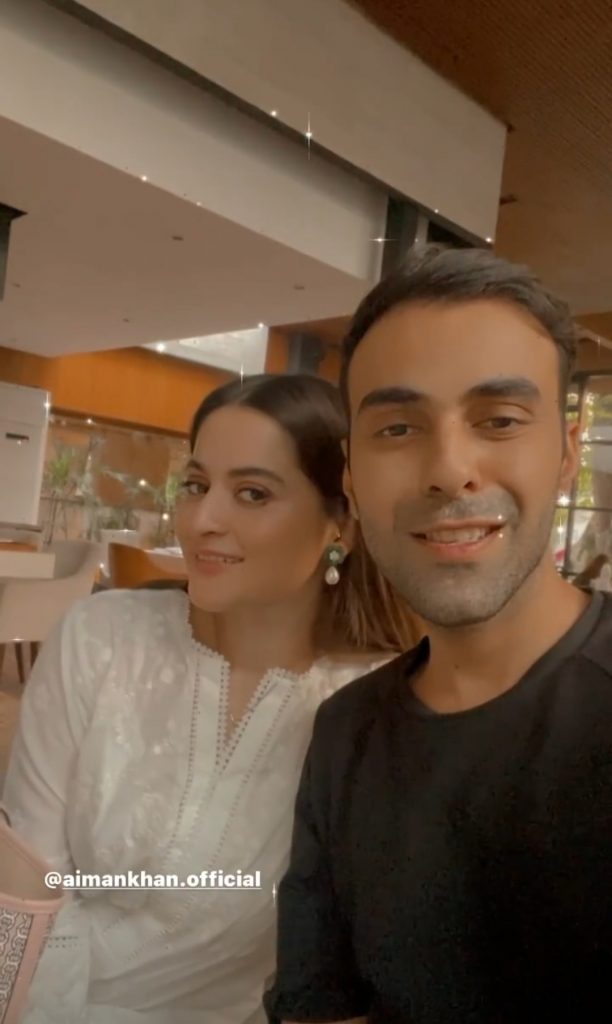 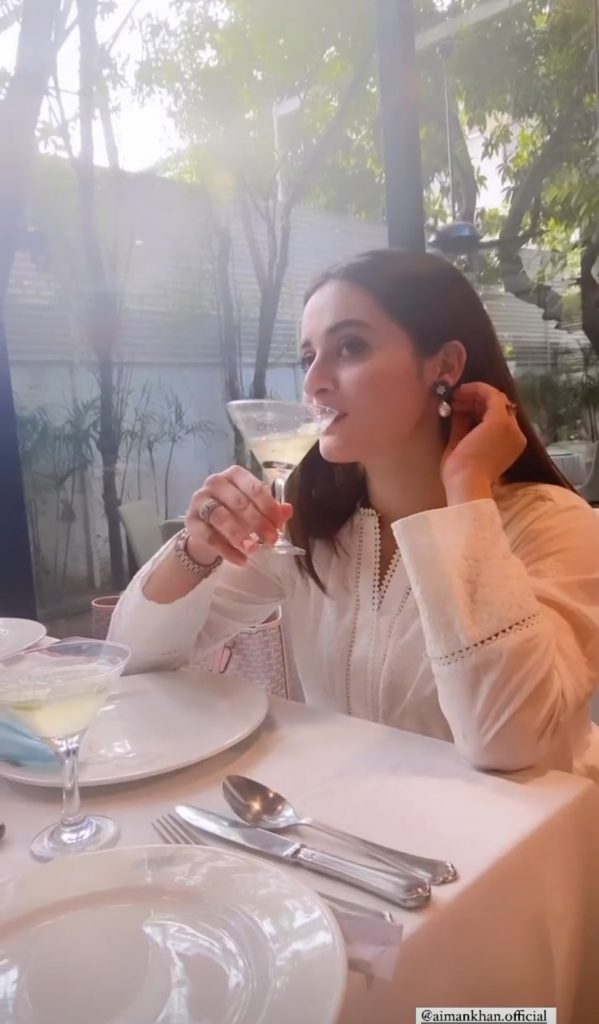 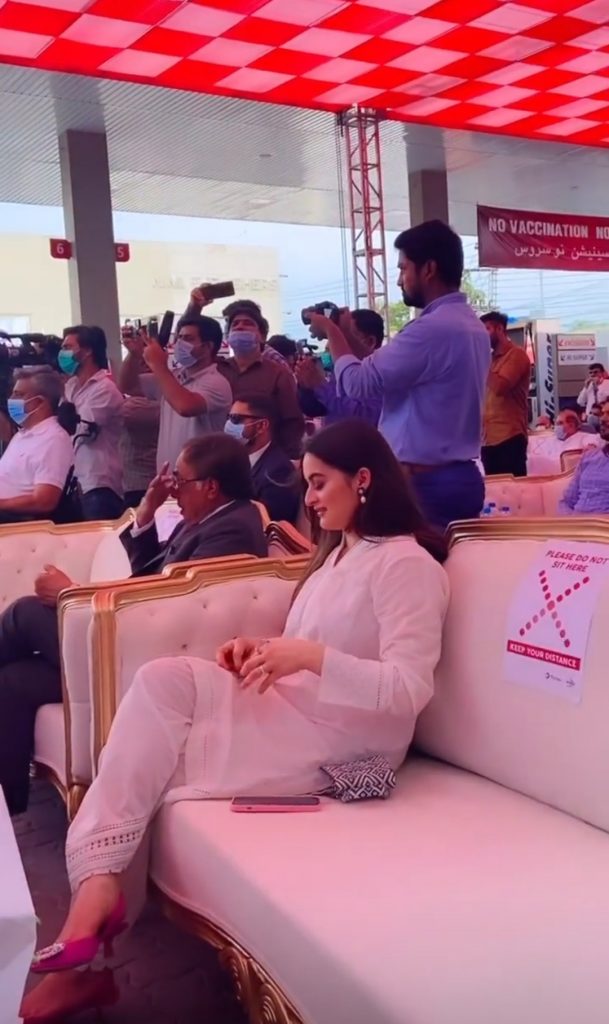 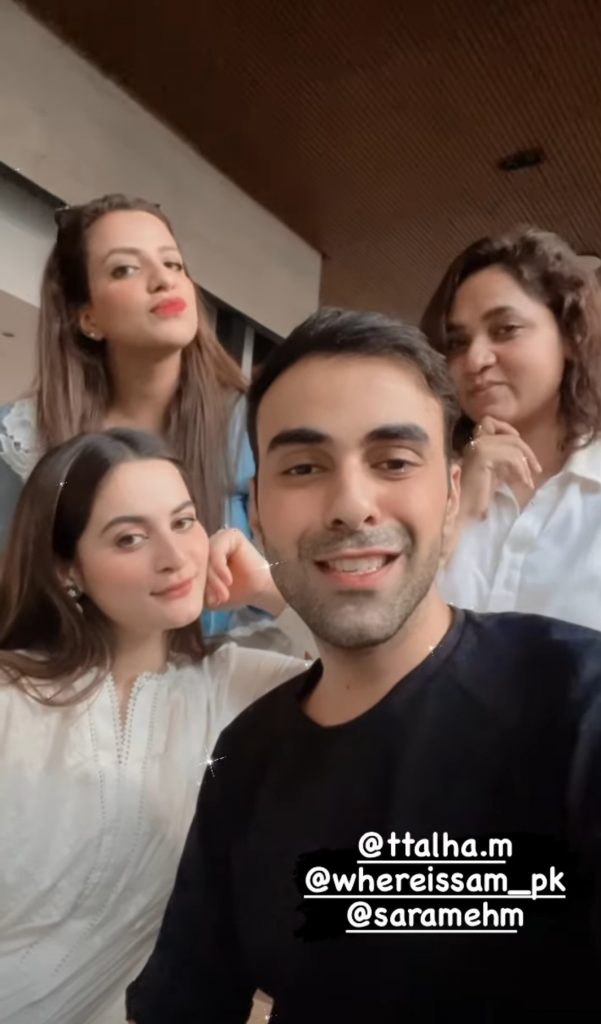 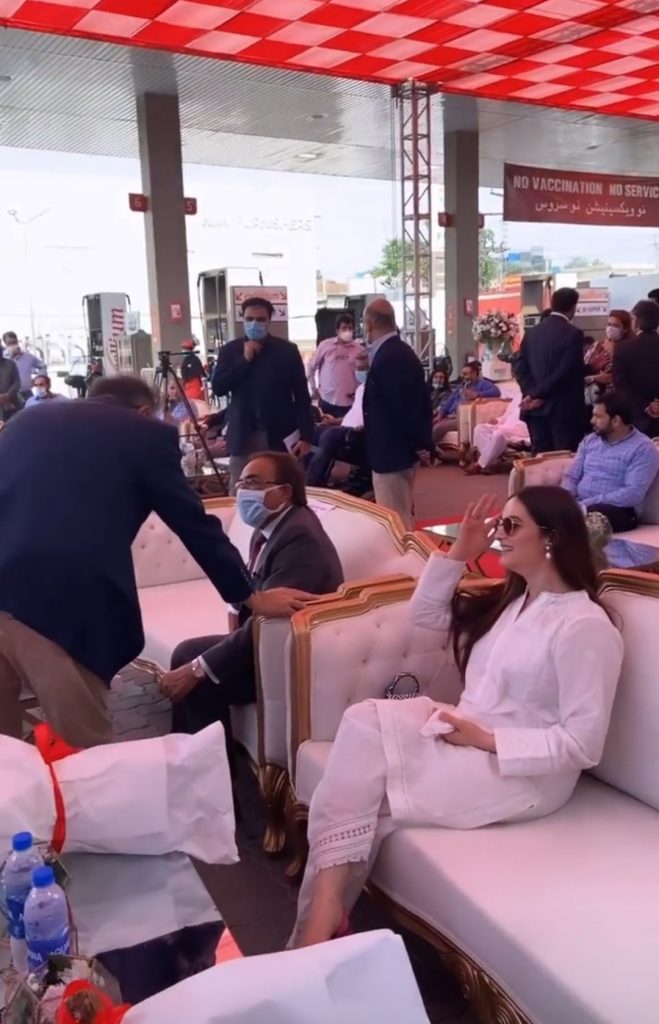 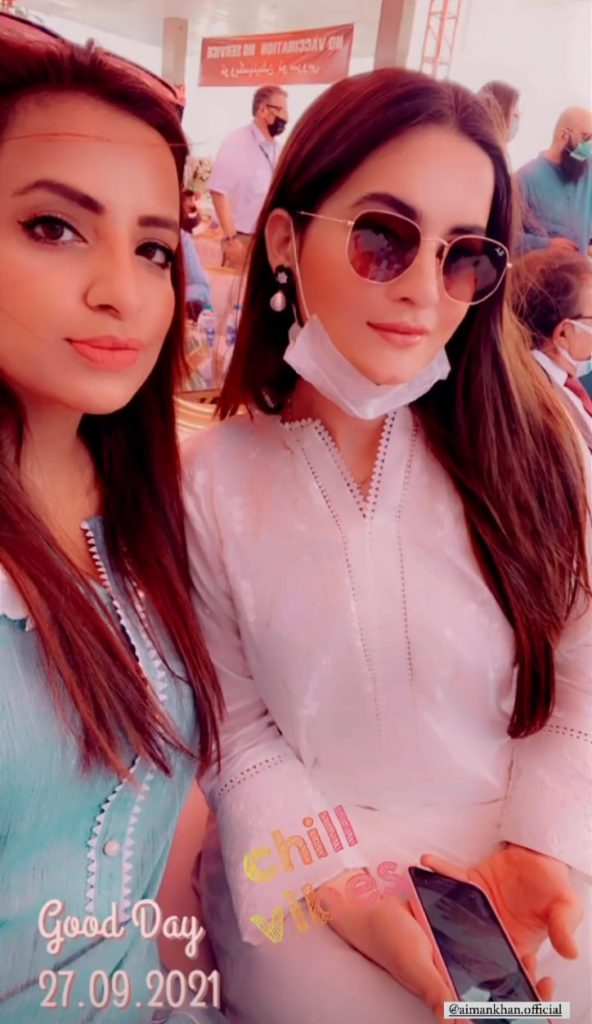 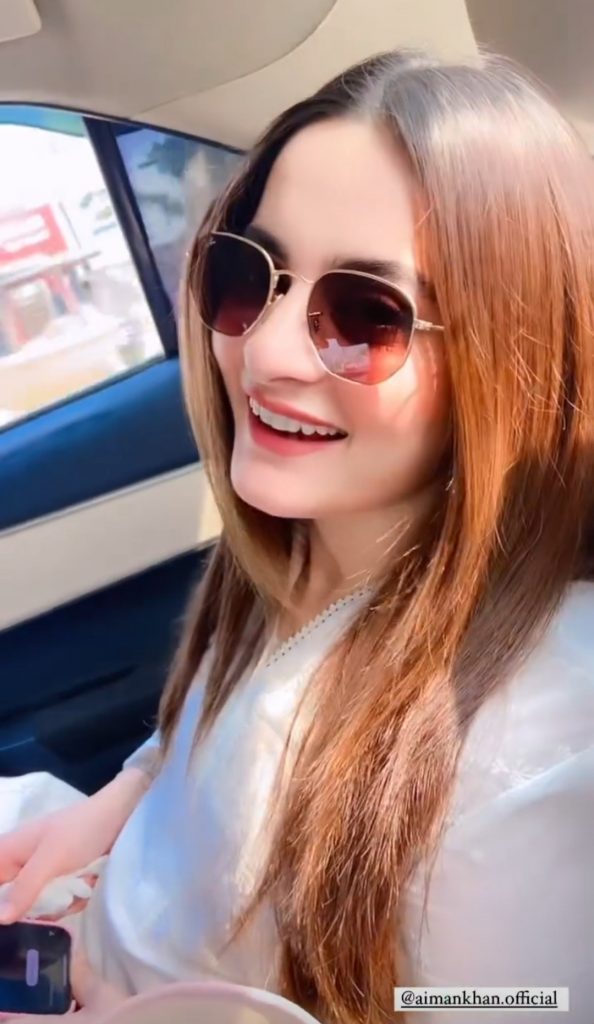