Maira Khan is a Pakistani television actress. Maira Khan after a long hiatus made her acting come back a few years ago. She was starred in the blockbuster drama serial Cheekh. Maira Khan is often seen playing supporting yet strong characters. Maira Khan got acclamation for her role in the drama serial Mujhy Vida Kar in which she played a negative character. 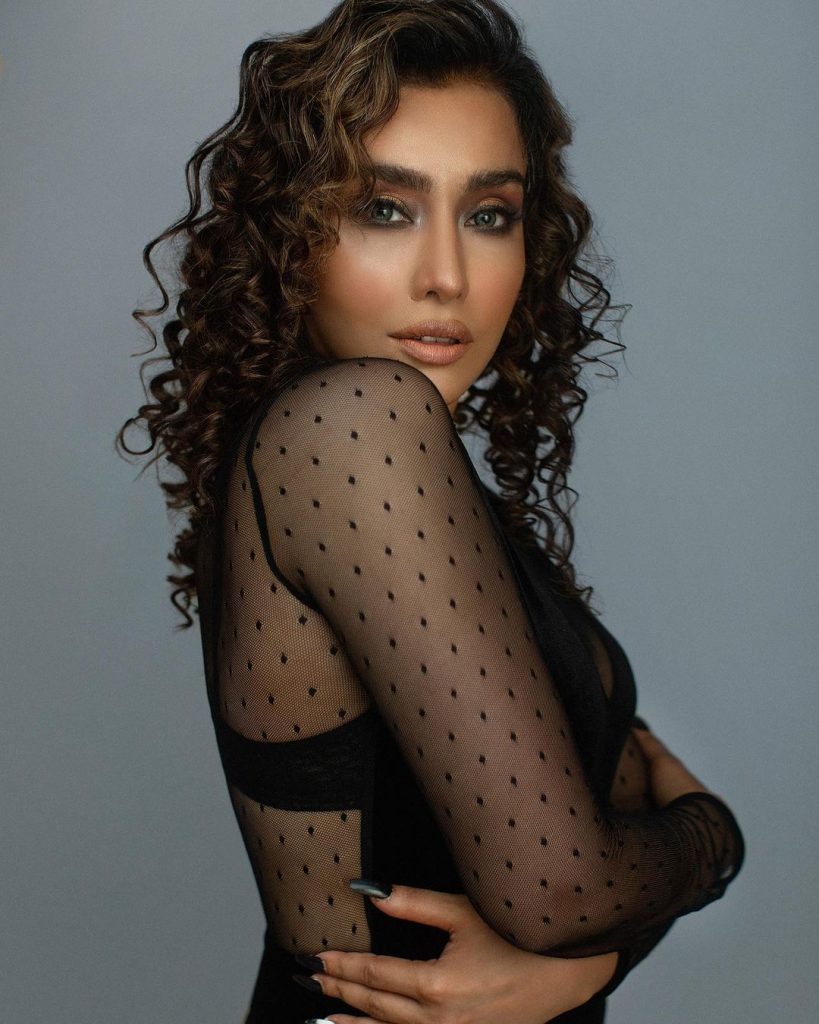 A video of Maira Khan is currently making rounds on the internet. Maira Khan in the video called out “Paindos” who shifts to defense and starts acting like “Burgers”. She said that this “Burgerism” is natural it can’t be faked. She even made fun of the “Paindos'” accent and their choice of clothes. 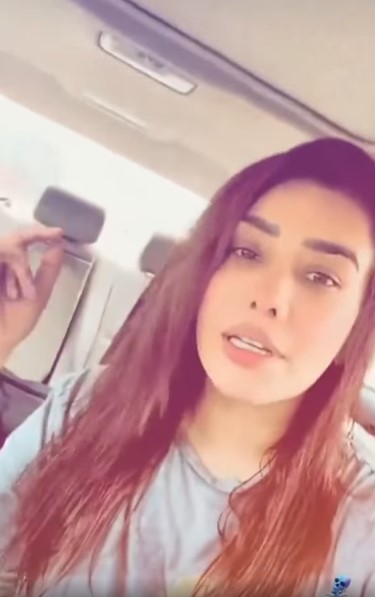 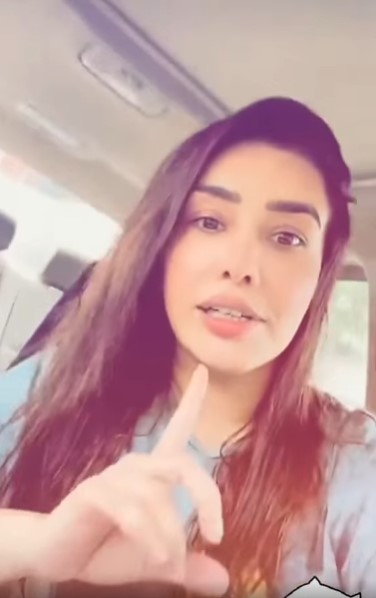 Maira Khan is receiving a lot of hate over her derogatory remarks. Some people said that a girl who has changed her whole face is calling out people with fake accents. Here we have added a few comments, Let’s have a look at the comments: 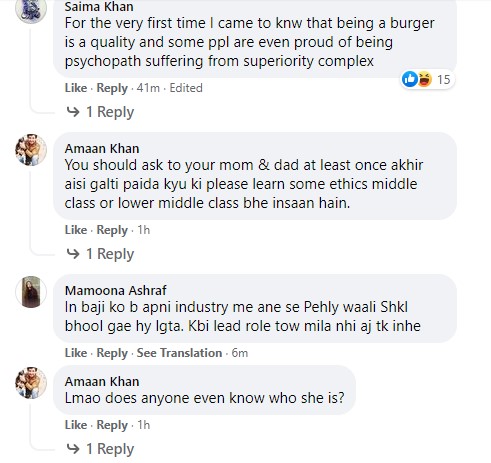 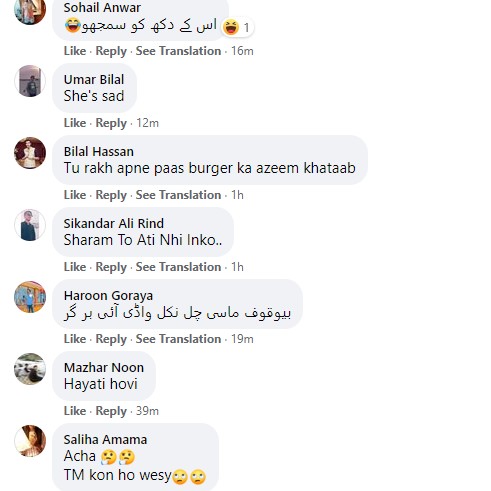 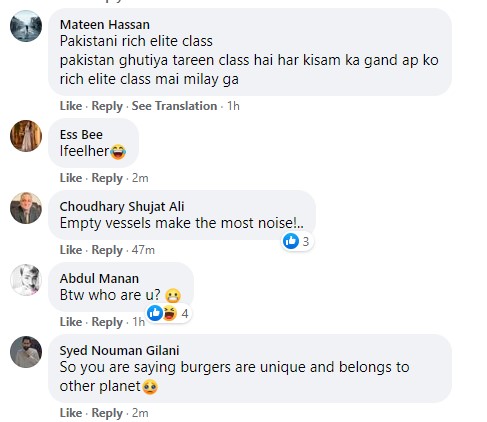 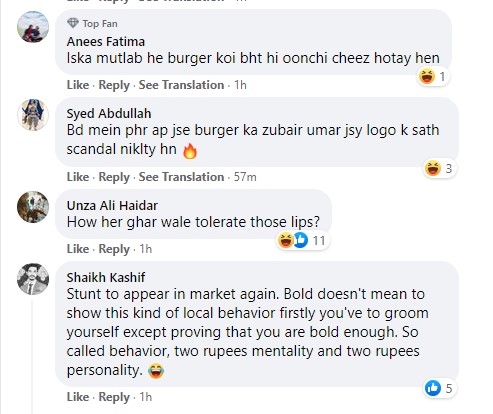 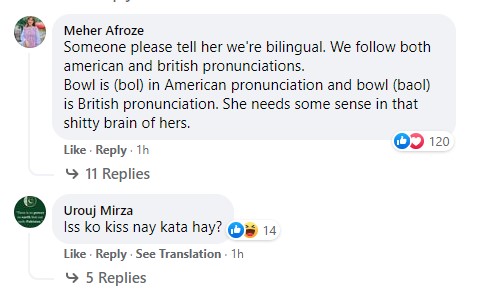