Aiman Khan is a famous Pakistani TV actress now, but how she got the lead after 4 years working in the industry? In a recent interview with Sanam Jung, she talked about her journey.

Aiman Khan made her acting debut in 2012 with a HUM TV project, Mohabbat Jaye Bhar Main. She later continues working in projects as a supporting role, including famous Digest Writer, BayQasoor, Sehra Main Safar until her debut as the lead in 2016’s Khwab Saraye.

She further shared how past supporting roles were easier to adapt. Her last work as a supporting role was in the famous Man Mayal as Salahuddin’s sister. 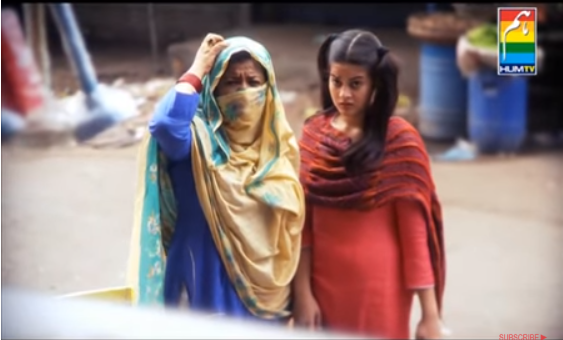 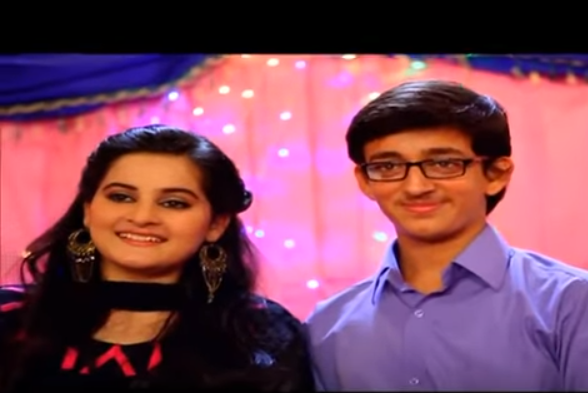 Aiman Khan worked against some of the finest actors of Pakistan, including Saba Qamar, Yasra Rizvi, Hamza Ali Abbasi, Ayesha Khan, and many more. Despite working for 6 years only, she has proved her acting skills and has been constantly slaying her lead roles every day. 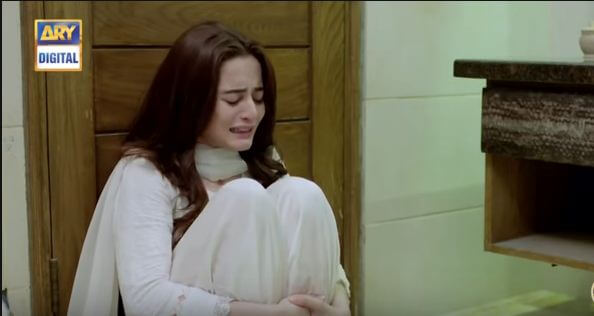 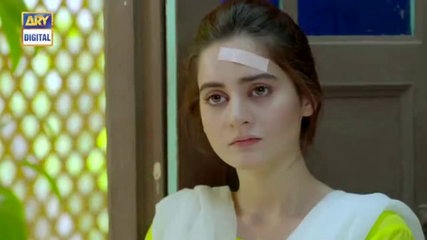 Aiman Khan is engaged to Muneeb Butt, another rising star of the industry. They both have worked together in a couple of projects, Khwab Saraye and Zindan. According to posts by her sister, Minal Khan, Aiman and Muneeb’s wedding preps are in full swing. We wish all the very best to Aiman for her future projects.