What kind of a Pakistani doesn’t remember the most amazing sufi rock band to have ever existed in this country, yes, we speak of none other but Junoon, the band. The band is originally from Punjab and was formed in 1990 by the lead guitarist and songwriter, Salman Ahmad who was later joined by keyboardist Nusrat Hussain and vocalist Ali Azmat. The band broke up around 2005. 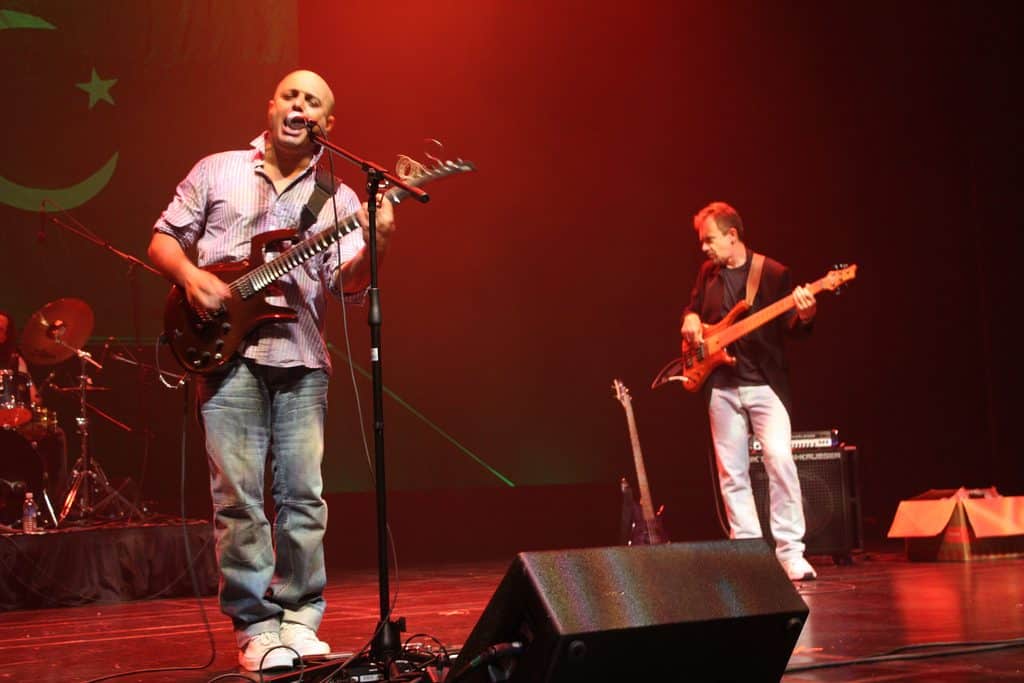 As expected the fans gave an enthralling response though they are a bit paranoid.

The rumors of a Junoon reunion did surface back in 2014 and last year both of which were put to rest by Ali Azmat who had the following to say,

“It’s not happening… under no circumstances. Everyone else is in the US and I am in Pakistan.”

We wonder if this time it’s true!