Ali Rehman Khan is a new addition to our television screens, he is playing lead role of Arsal in ‘Rishtey Kucch Adhoray Sey’ on HUM TV. While Ali may be a new name and face for television audience, he is not new to acting. Ali belongs from Islamabad, and has graduated from University of London, UK. By profession Ali works as Project Manager at International Organization of Migration in Islamabad. 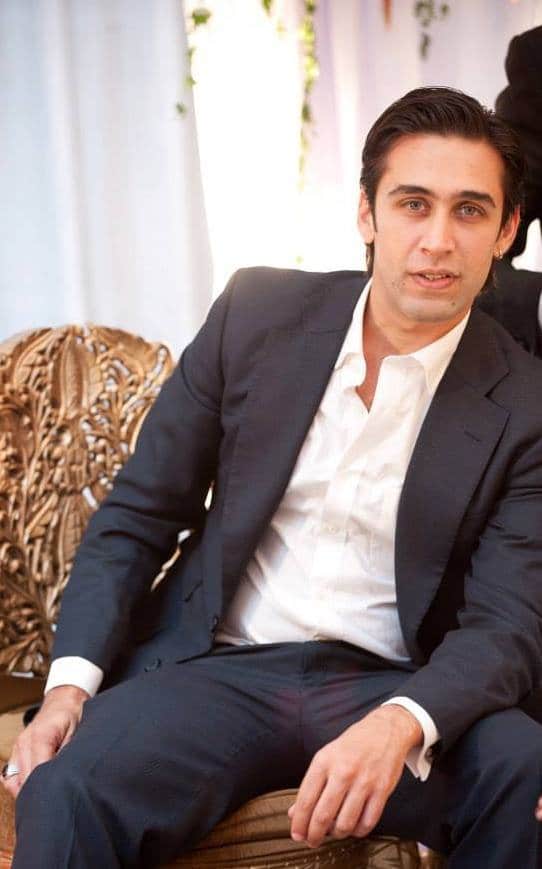 Ali started acting from theater in Islamabad and then he acted in films. His first movie Slackistan created much hype in media as it was denied censor certificate by Central Board of Film Censor (CBFS) in 2011, and eventually the film was not released in cinemas. Slackistan was produced by Islamabad based actors, cast of slackistan also includes Shahahbaz Hamid Shigri, Aisha Linnea Akhtar,Shahana Khan Khalil, Osman Khalid Butt, Khalid Saeed and Rafey Alam. The film was denied censor certificate as producer of the film refused to make cuts as requested by CBFS. The CBFS objected to strong language of film and ultimately film failed to receive a censor certificate.

Ali’s second film is Gol Chakkar, which is also produced by Islamabad based fellow artists. Gol Chakkar was completed in 2011 but its release date is still not clear. Ali has played the role of a guy with an unusual name “Candy”.

Share your views on Ali is he performing rightly in the role of Arsal.