Ali Zafar Gets into The Good Books of Rohit Shetty-All set for GolmaaL 4!

It is about ten years back that Ali Zafar was all known for his singing when his soundtrack ‘Channo’ made its entry in the chartbusters. Ali, who was cherished for his tuneful voice, then gave some playback songs in Pakistani Lollywood movies and after a series of trying luck in different domains, It seems like Ali has finally gotten what he ever wished for.

Ali Zafar is one of those very few Pakistani celebrities who are working with ‘respect’ in India. He was first seen in ‘Tere Bin Laden’, a comedy film where his acting skills as a comedian were first seen by the audience. He then signed a couple of decent movies including ‘Mere Brother ki dulhan’, London, Paris, New York’ and ‘Chashme Baddoor’. The actor has two more films lined up under the title of movie ‘Total Siyappa’ and ‘Kill Dill’. 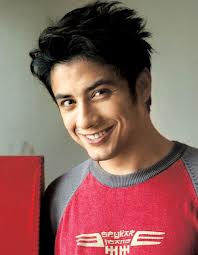 What is new here is the latest reveal made by a reputed Indian Page where it has been revealed that Rohit Shetty is now planning to make the forth sequel of his ever running Golmaal series. Ali  Zafar has been casted in the said movie along with Ajay Devgan, Kareena Kapoor, , Arshad Warsi, Kunal Khemu, Shreyas Talpade and Tushar Kapoor. 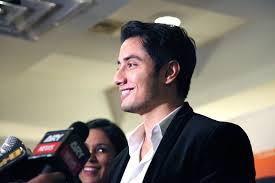 Let us now see how far Ali’s role gets highlighted in the movie.