Geo is offering a complete package of entertainment having all the success ingredients to make  the new projects hit one after another but its viewership is really far behind as compared to that of HUM or ARY. With dramas like Aasmano par Likha and Numm, Geo has even tried investing on popular celebrities but it seems more like a bad luck that Geo is not able to revive its old feel among the viewers who are now attached to other private channels.

7th Sky Entertainment, which has always shown its support towards the channel, is now all ready to entertain the viewers with an upcoming drama serial ‘Rukhsar’. The promos are already out and the drama will start going on air from December 9th, 2013. 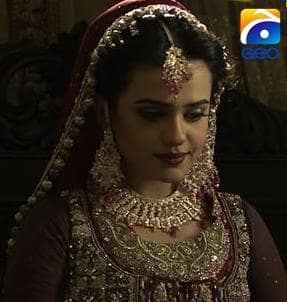 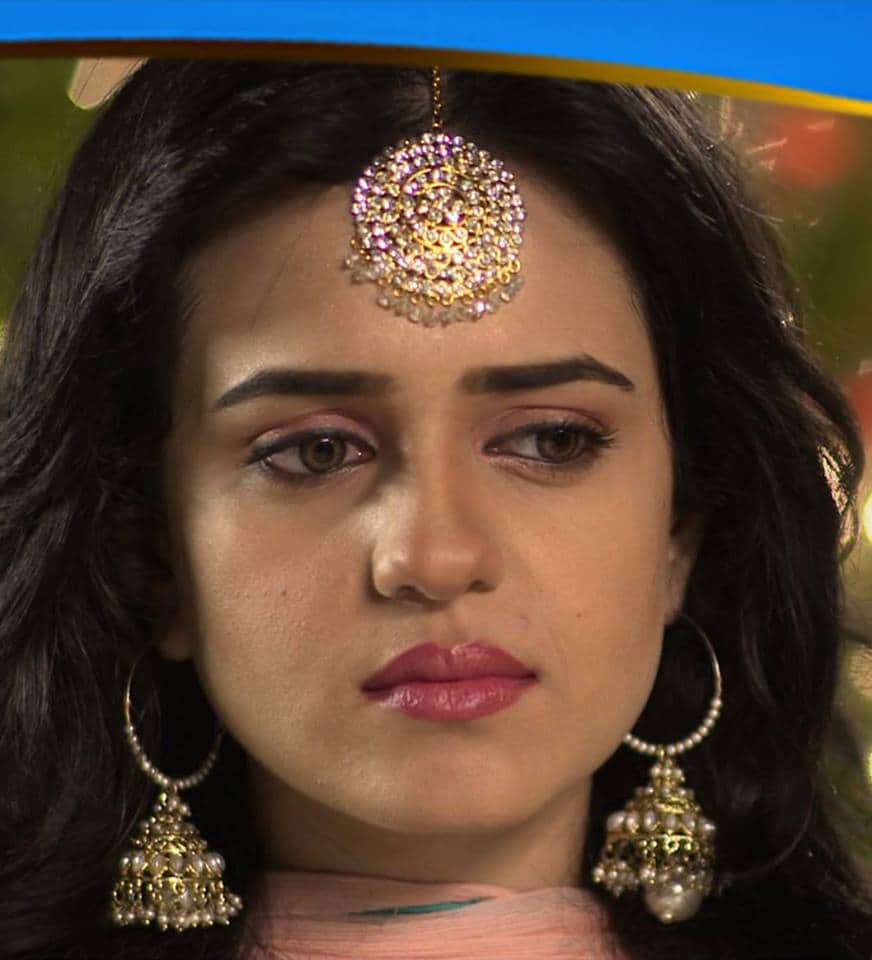 Agha Ali’s presence in the drama is what which might makes his spell work for his fans this time. Let us now see what the channel now has to offer its viewers this time.